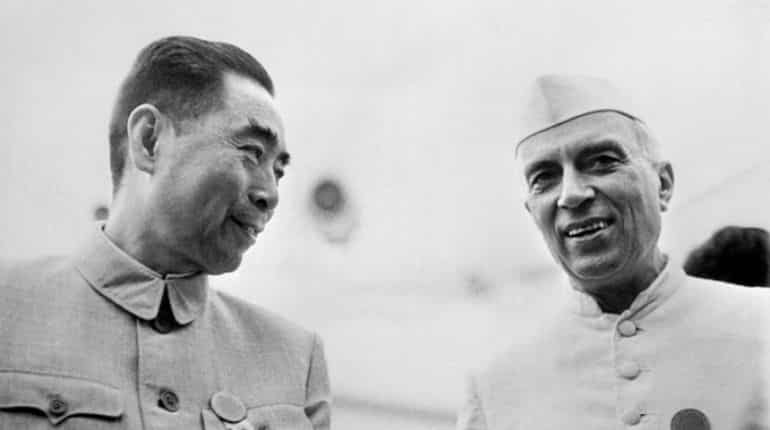 Premier Zhou Enlai was no stranger to India as he had already visited Mamallapuram in Tamil Nadu in 1956.

Zhou was reportedly given a rousing welcome in Chennai during his visit at the time. 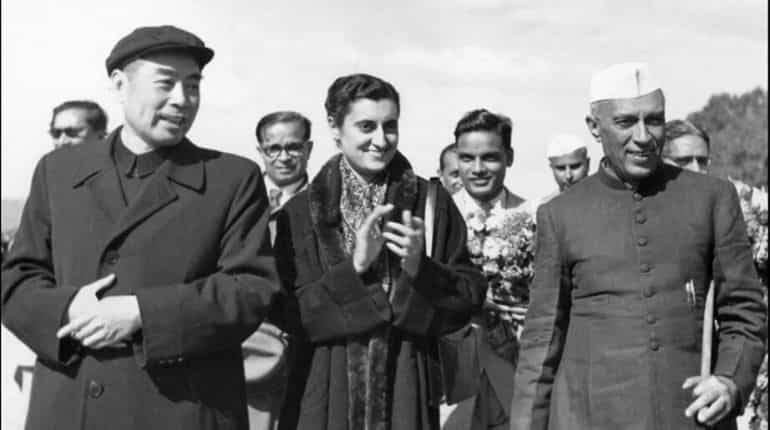 According to an internal note declassified by the Chinese government, in a meeting between Chinese vice-foreign minister Zhang Hanfu and R. Nehru, ambassador to China, the Chinese official reportedly said that “the border issue was serious, and if India did not withdraw troops, it should bear all the results.” 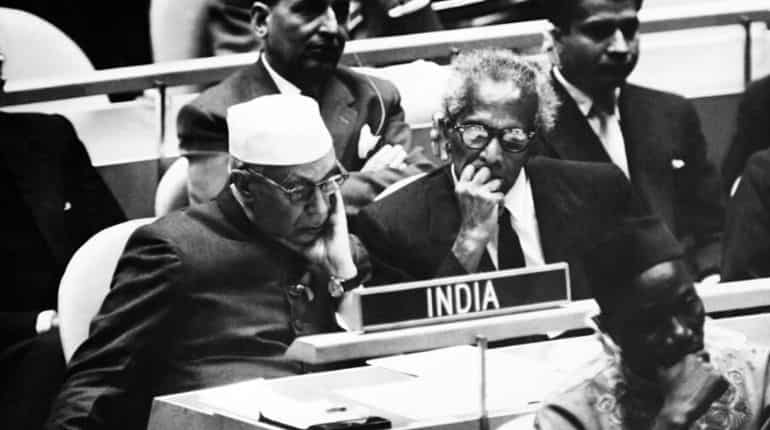 The internal document suggests that the failure of the meeting between  R.K. Nehru and foreign minister Chen Yi and India's Defence Minister V.K. Krishna Menon was seen as a major "turning point". 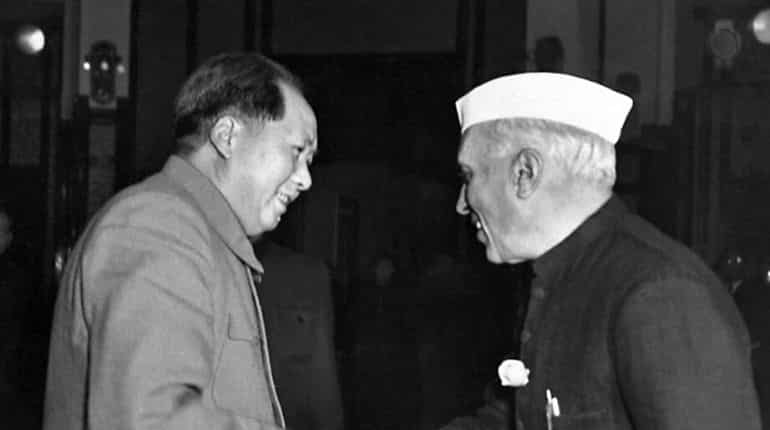 'China did not give sufficient warning'

R.K Nehru in fact reportedly reflected in the July meeting to conclude that it was not as if China “did not give us sufficient warning” of a military attack which eventually took place on October 20, 1962, therefore dismissing the conspiracy theories of a betrayal. 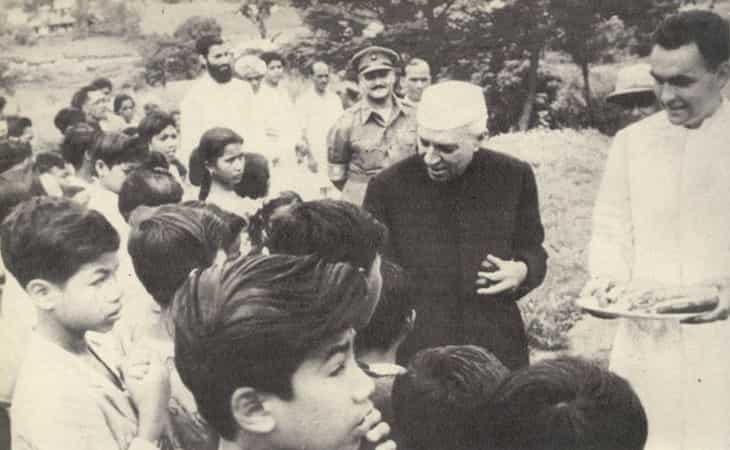 Chinese vice-foreign minister Zhang had reportedly said that "it is bound to lead to a serious military conflict" in his notes.

India in all likelihood underestimated the nature and scale of the attack even as it was poorly prepared for the impending Chinese aggression. 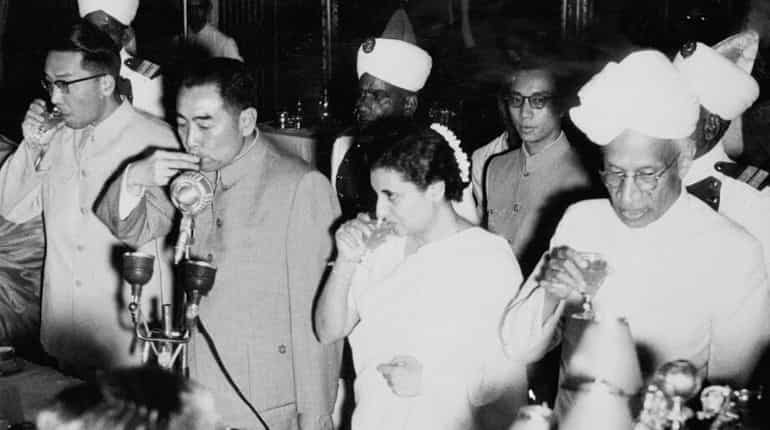 In the declassified note by the Chinese, it said: “Since the implementation of the Second Five-Year Plan in April 1956, India’s economy has been deteriorating and its economic policy has moved increasingly towards the right,” adding,". “The gap between the rich and the poor is growing. The road of Indian bourgeois reformism has become narrower and narrower.”

“The US-led imperialist countries are taking advantage of India’s economic difficulties and tightening control over India through aid and private investment. In early 1958, the United States provided for the first time a large number of loans to India to buy equipment. The US also colluded with Britain, West Germany, Japan, Canada, and other countries to aid India." 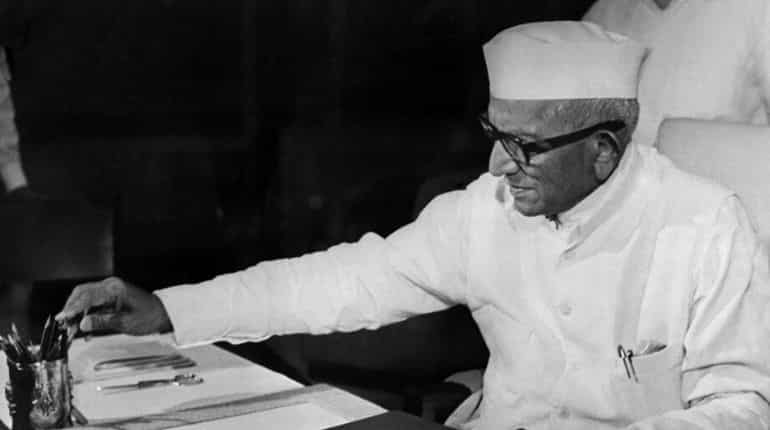 Indira Gandhi, however, appealed to the Supreme Court which upheld the verdict of the High Court and stripped her of her privileges as an MP which was a big blow to India's former PM who was the most powerful politician in the country in the aftermath of the 1971 war against Pakistan.

After the Emergency, during the election held in March, 1977, Congress managed just 153 seats as the Opposition Janata Party won 298 seats and its allies won 47 seats. Both Indira Gandhi and her son Sanjay Gandhi lost the Lok Sabha polls. 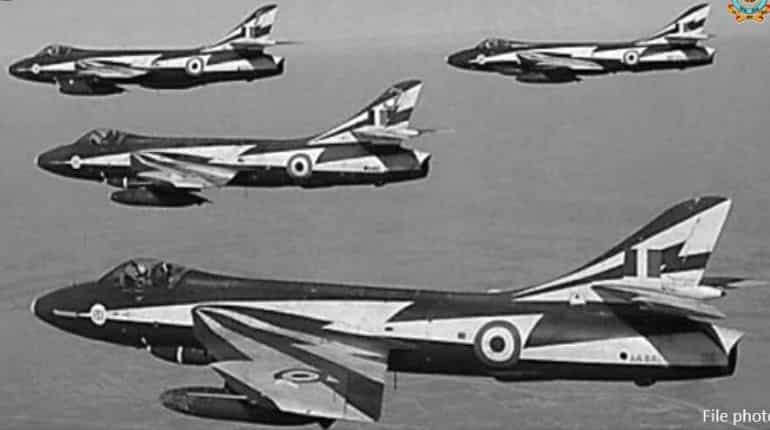 While India's grip on east Pakistan tightened, the IAF continued to press home attacks against Pakistan. The campaign then developed into a series of daylight anti-airfield, anti-radar and close-support attacks by fighters.

Hostilities officially ended on December 17 after the fall of Dhaka on December 15. India claimed large gains of territory in west Pakistan and the independence of Pakistan's eastern wing as Bangladesh was confirmed.