What's in store for NDA allies in Modi's new Cabinet?

BJP allies JD(U) and AIADMK are likely to be part of the new government while it will also reflect the BJP's inroads into states like West Bengal and Telangana, sources said Sunday.

Here's taking a quick look at the prospects of NDA allies in clinching Cabinet portfolios for the upcoming term. The new government will be sworn in on May 30. 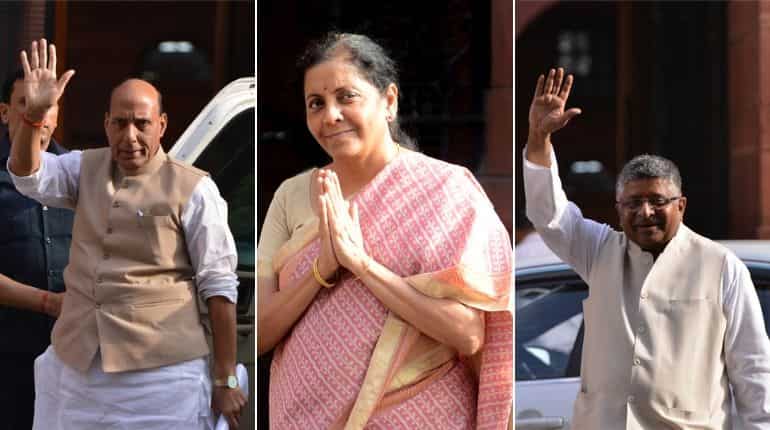 Most will be retained? 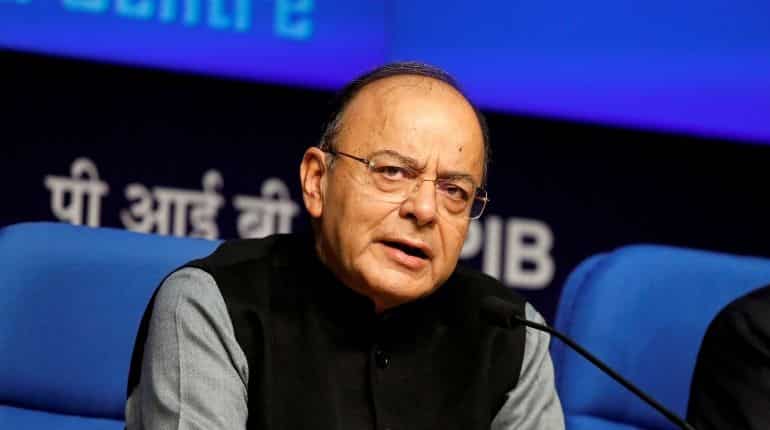 Jaitley to opt out?

There has been speculation that Arun Jaitley, who held the finance portfolio in the previous government, may opt out due to health reasons but people close to him have insisted that he has been doing well after undergoing treatment. 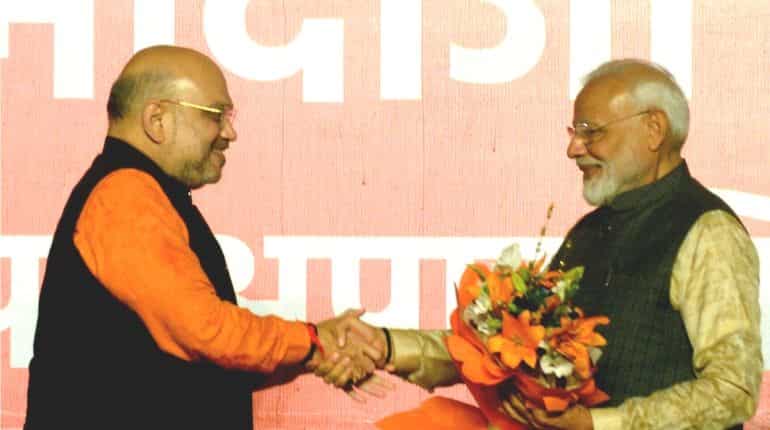 Speculation has been rife that BJP president Amit Shah, who won the Lok Sabha election from Gandhinagar with a massive margin, may also join the government. Shah has refrained from commenting on the matter. 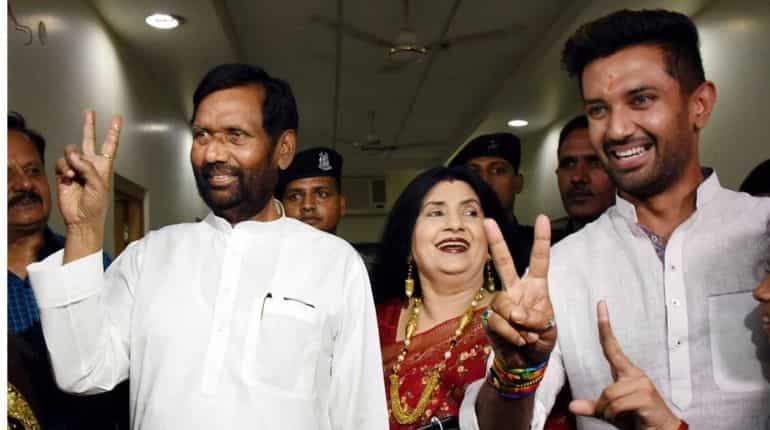 His party LJP won six seats in the polls. Ram Vilas Paswan, one of the most veteran parliamentarians, was a Cabinet minister in the last government. 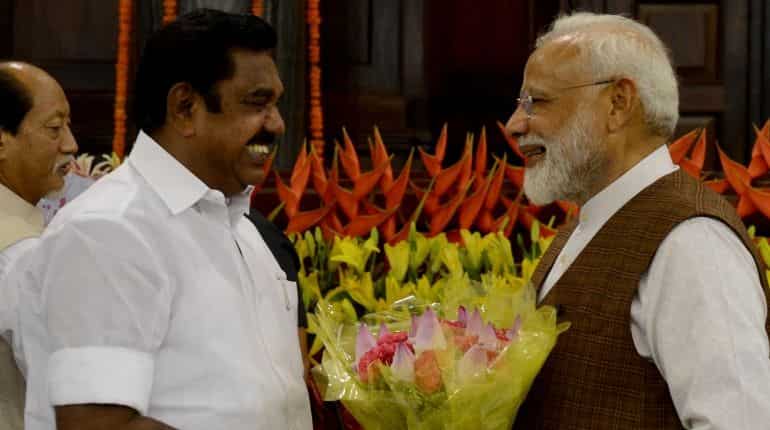 The AIADMK, which was also not part of the previous government, has won only one seat. But, it may be given a ministerial berth as it is in power in Tamil Nadu and a key Dravidian ally of the BJP. 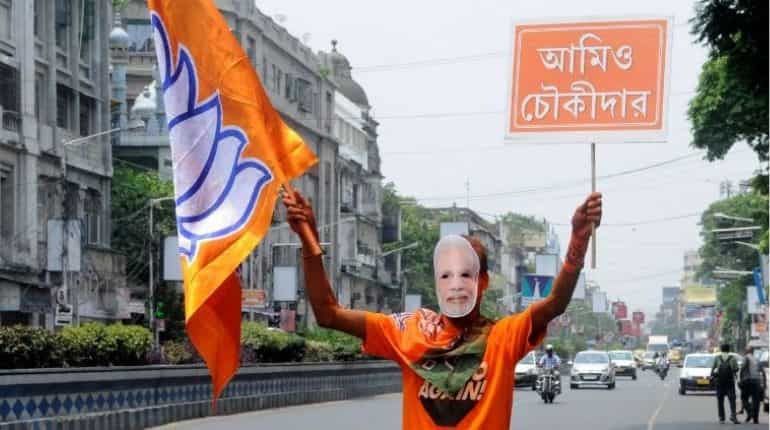 The BJP put up its best-ever show in West Bengal and Telangana in these elections, winning 18 (from two in 2014) and four seats (from one in 2014) respectively in the two states. This may result in the party giving greater representation to these states in the government. A JD(U) leader said the Bihar party expects at least one Cabinet berth in the government which will be sworn in on May 30. The party may also get one more berth in the Council of Ministers.