What's behind the spike in deaths on Mount Everest?

Nine people have died on the Nepalese side of Mount Everest so far this year, the most during a climbing season on the peak since a deadly earthquake in 2015. The climbers and guides are however blaming a host of other factors for the spike in deaths. (Text from Reuters) 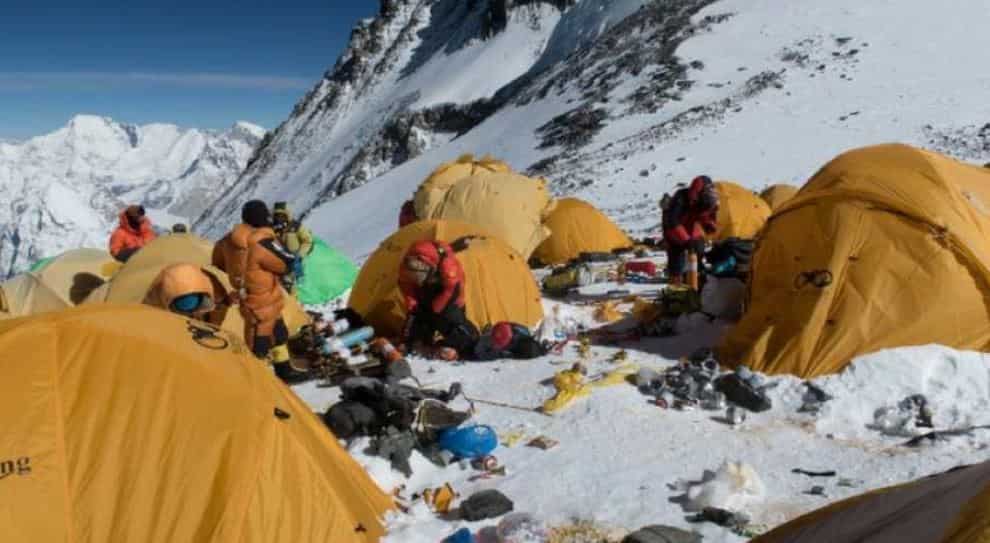 This year, the Nepalese government issued a record 381 permits to climb Everest, costing $11,000 each.

Climbers spoke of traffic jams below the summit, in the 'death zone' above 8,000 metres where many deaths occur due to the lack of oxygen.

Some operators have urged the government to cut the number of permits, and raise the price to around $20,000 to combat increased crowds. 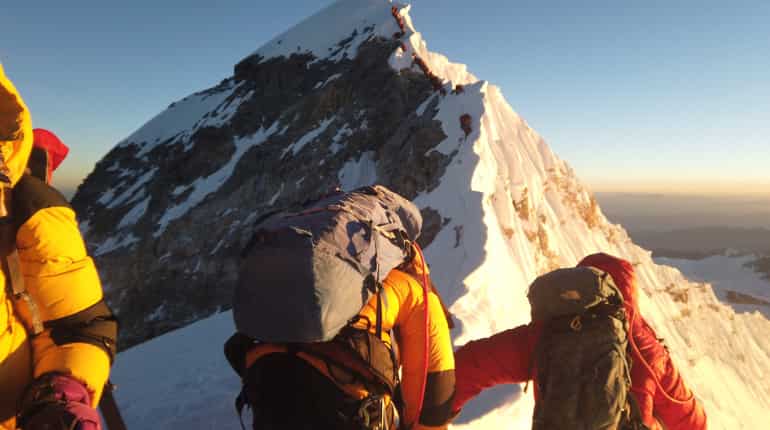 The number of inexperienced climbers have risen. There is no requirement from the Nepalese government to take an aptitude test or to climb smaller peaks before acquiring an Everest permit. This has led to accidental deaths that are usually avoided by experienced climbers, guides said. 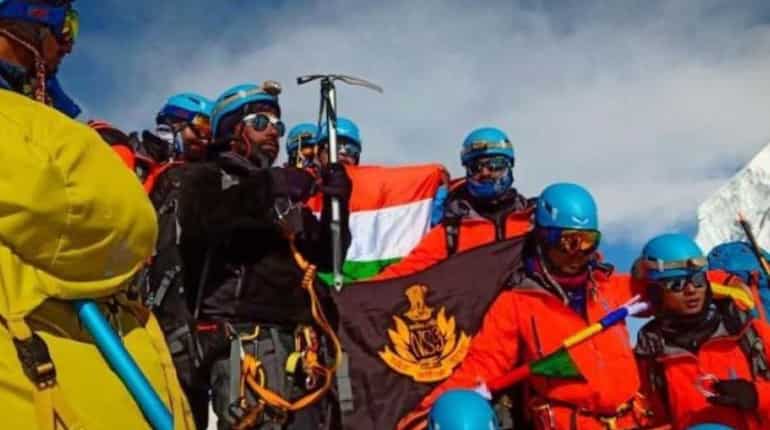 Some trekking companies perform health checks on prospective clients before beginning expeditions, but there is no mandatory requirement to do so.

'Some agencies are more driven by their business and don't give emphasis on climbers' fitness and don't ensure that only experienced climbers and sherpas are sent to the mountain,' said Ang Tshering Sherpa, founder of Asian Trekking. 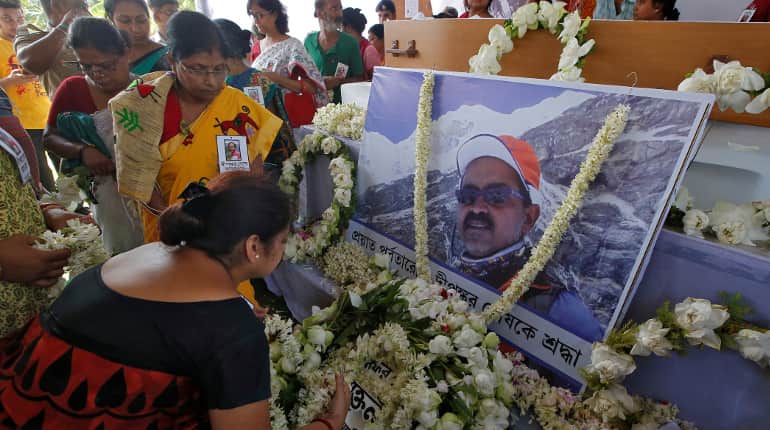 The rise of 'low-cost' domestic firms, that in some cases offer expeditions at less than $35,000, half the price of more established rivals, creates incentives for cost-cutting, climbers said. 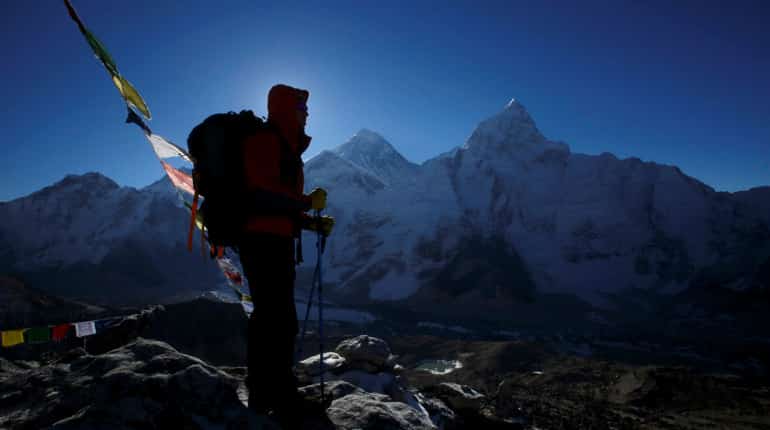 Heavy winds made climbing impossible on many days in May, traditionally the best month to climb Everest. That led to a small window of only a few days where climbers could safely ascend, adding to the overcrowding.

'This time there was no strict monitoring or coordination among expeditions in preparing schedules for the summit,' Sherpa said. 'This led everybody to rush as soon as there was good weather, crowding the route on the same day.'