What lies ahead for Ethiopia as war enters second year

It was meant to be a swift military operation, but Ethiopian Prime Minister Abiy Ahmed's November 2020 offensive in Tigray now threatens to unleash instability across the country, as fears grow of a rebel advance on Addis Ababa.

The government has dismissed recent claims of territorial gains by the Tigray People's Liberation Front (TPLF) and its ally the Oromo Liberation Army (OLA), but has nonetheless ordered the capital to strengthen its defences.

Here is a look at what might lie ahead for Africa's second-most populous nation, as it enters the second year of a war marked by massacres, mass rapes and a starvation crisis. 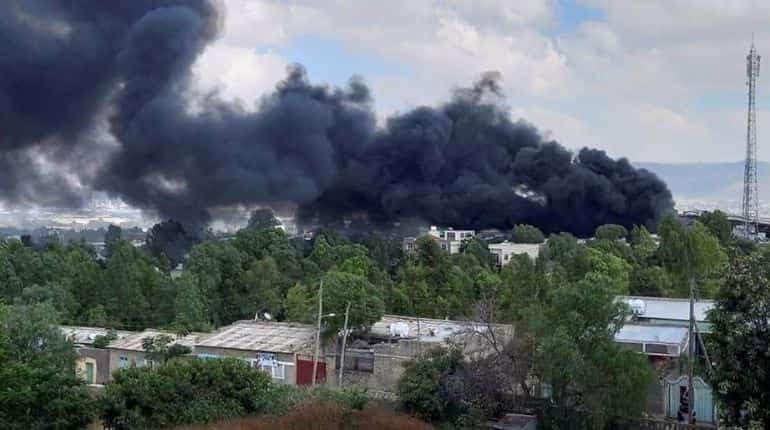 In theory, yes. But that may not be what the rebels have in mind.

The TPLF says it has captured the strategic towns of Dessie and Kombolcha in the Amhara region and is now approaching Ataye, 270 kilometres (170 miles) from the capital.

The rebels also claim to be moving east towards Mille, a town on the road to Djibouti whose capture would ease humanitarian access to Tigray, where the UN says hundreds of thousands are on the brink of famine.

The OLA's control of some territory in Oromia, Ethiopia's largest region which surrounds Addis Ababa, will likely make this even easier. 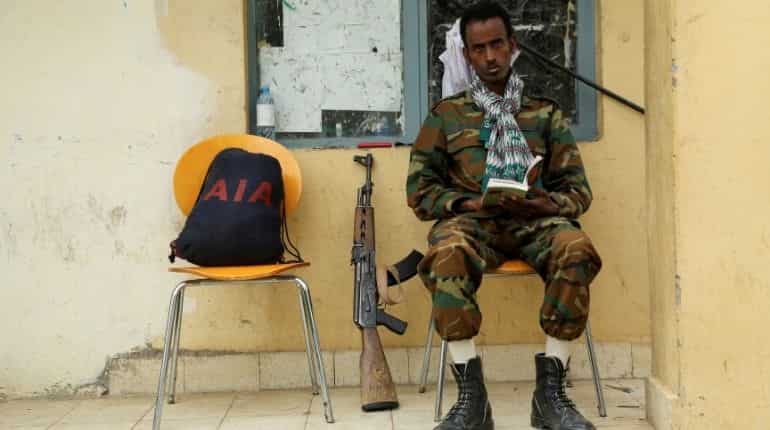 The government says claims of rebel advances are exaggerated and intended to create a "false sense of insecurity".

Abiy's spokeswoman Billene Seyoum last week said battles were ongoing, adding: "This back and forth (movement) is going to be an active part of this engagement until the TPLF has been pushed from the regions they are occupying."

Furthermore, the rebels may encounter stiff resistance from Amhara militia fighters who have mobilised in large numbers, as the conflict exacerbates ethnic rivalries.

Authorities in the capital have also urged residents to arm themselves.

Although the TPLF has played down reports it would face a hostile population in Addis Ababa, a pro-military rally in the city last Sunday saw tens of thousands of people express support for Abiy's government which has vowed to win "an existential war". 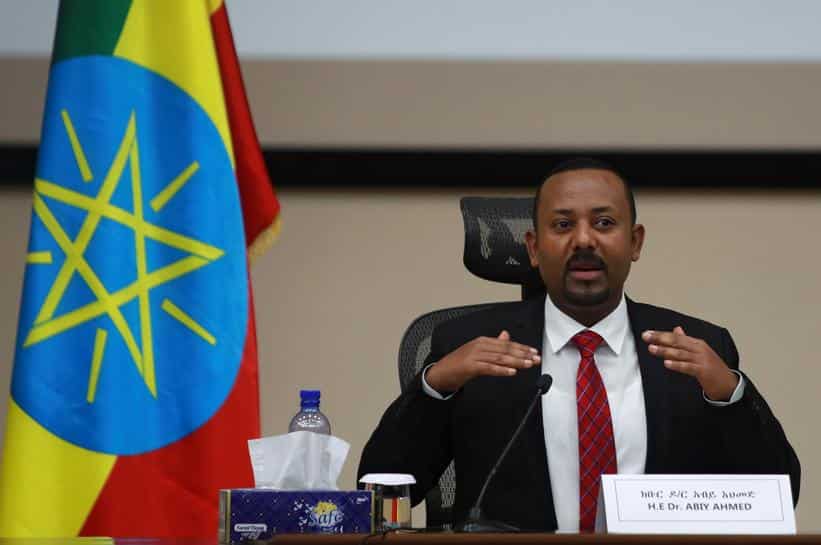 According to Awet Weldemichael, a Horn of Africa security expert at Queen's University in Canada, negotiations are not just "possible but they are also inevitable".

The speculation about a march on Addis Ababa has brought a new sense of urgency to mediation efforts, he said.

But major obstacles remain, according to several diplomats familiar with the discussions.

The TPLF is not open to negotiations until humanitarian supplies arrive in Tigray. Abiy's government meanwhile has blamed the rebels for aid snags and urged them to withdraw from Amhara and Afar regions. 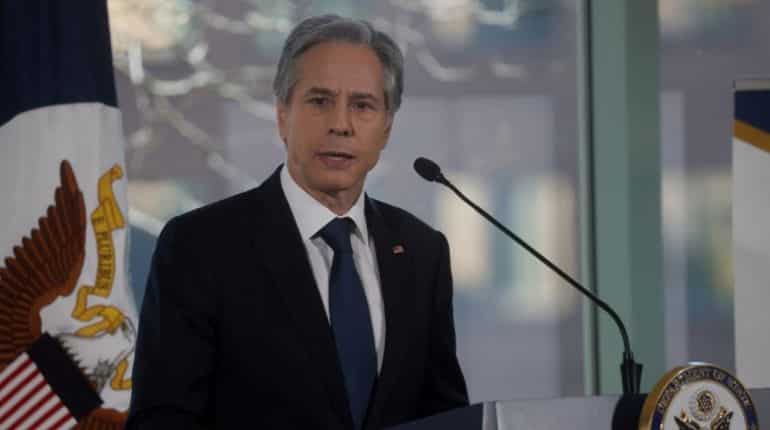 The past week has seen a flurry of diplomatic visits to Ethiopia.

The US envoy for the Horn of Africa, Jeffrey Feltman, is in the capital, along with his counterpart at the African Union, former Nigerian President Olusegun Obasanjo, who visited Tigray's capital Mekele on Sunday.

Both Obasanjo and US Secretary of State Antony Blinken  spoke this week of a window of opportunity for progress. What is at stake?

If Addis Ababa falls, there is "a risk of a power vacuum where all types of violence can arise: banditry, settling of scores or, much more serious, ethnic confrontations between Oromo and Amhara, between Tigrayans and Amhara", warned Lefort.

A mosaic of more than 80 ethnicities, Ethiopia may find itself mirroring the fate of the former Yugoslavia, warned Gerard Prunier, a French researcher and Ethiopia expert, referring to the explosion of violence which split the European nation in the 1990s.

The TPLF, which ruled Ethiopia with an iron fist for nearly 30 years until Abiy took over in 2018, insists it has no desire to take back power.

It has also sought to present itself as a group with broad support across Ethiopia, striking a nine-party alliance last week, with TPLF spokesman Getachew Reda saying that he was ready to welcome other organisations as well.

Such an alliance could someday evolve into something that may "constitute an acceptable governance framework for the whole of Ethiopia", said Prunier.

"But for the moment, it is not solid, there is nothing to back it up."