What is Ebola?: Origin, symptoms and treatment of a virus that could reappear years later in survivors

Ebola, which could reappear years later in survivors according to a study published by the journal Nature on Wednesday (September 15), has killed more than 15,000 people since 1976.

Here's everything you need to know about origins, transmission, symptoms and treatment about the widely feared disease: 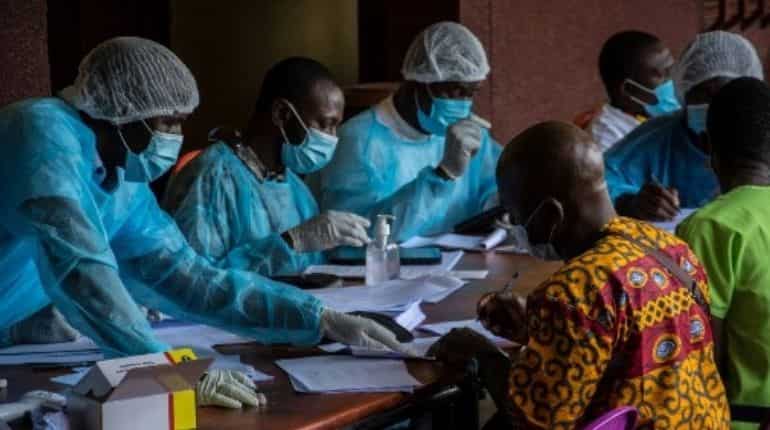 Ebola is a viral haemorrhagic fever that was first identified in central Africa in 1976. The disease was named after a river in the Democratic Republic of Congo, then known as Zaire.

Five of the virus species are known to cause disease in humans -- Zaire, Sudan, Bundibugyo, Reston and Tai Forest.

The first three have resulted in serious outbreaks in Africa. 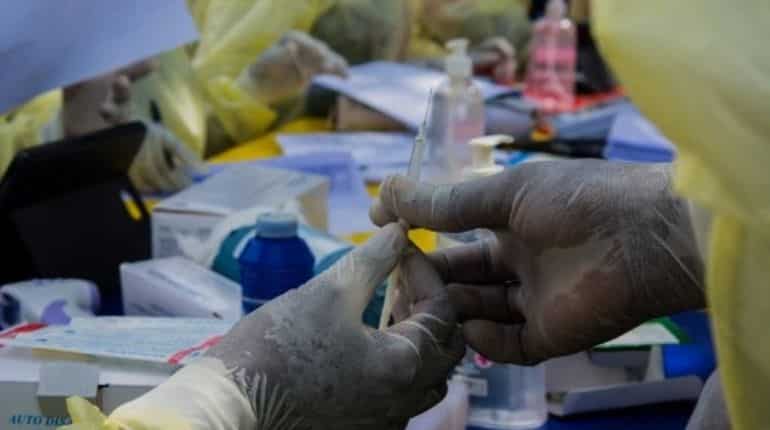 The virus' natural reservoir animal is suspected to be a species of fruit bat, which does not itself fall ill but can pass the disease on to primates, including humans. Humans become exposed to the virus if they kill or butcher infected bats for food.

Among humans, the virus is passed on by contact with the blood, body fluids, secretions or organs of an infected or recently deceased person. This can include touching a sick or dead person, and likely also sexual intercourse.

Death rates are high, at around 50 percent on average of those infected, and up to 90 percent for some epidemics, World Health Organization (WHO) data show.

According to the study published Wednesday (September 15), it is possible that Ebola remains dormant in survivors before reappearing several years later and potentially causing a new outbreak. 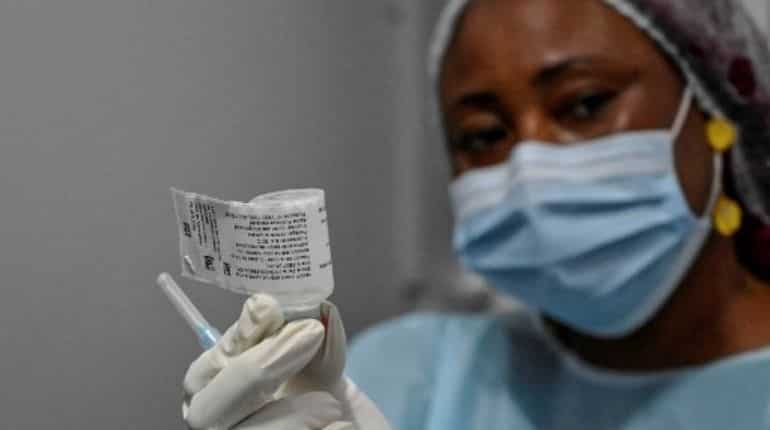 Following an incubation period of between two and 21 days, Ebola develops into a high fever, weakness, intense muscle and joint pain, headaches and a sore throat.

The initial symptoms are often followed by vomiting and diarrhoea, skin eruptions, kidney and liver failure, and sometimes internal and external bleeding. 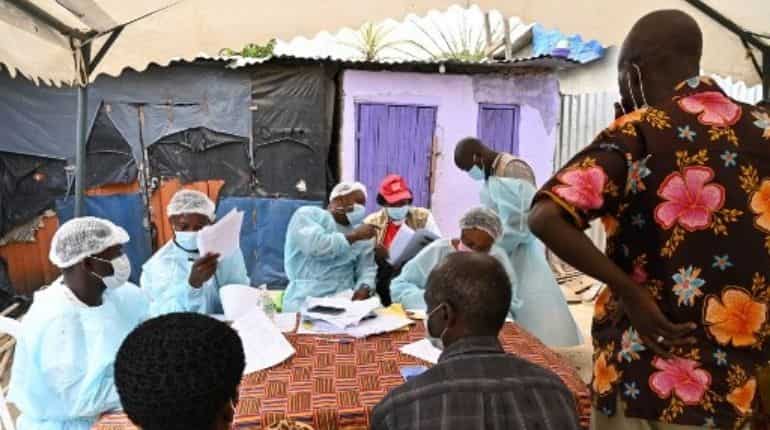 A vaccine developed by the US group Merck Sharp and Dohme was found to be very effective in a major study carried out in Guinea in 2015.

It was pre-qualified by the WHO and more than 300,000 doses have been used during a vaccination programme in the DR Congo.

A second experimental vaccine developed by the US group Johnson & Johnson was introduced preventively in October 2019 in areas that had not been affected by the virus, and more than 20,000 people were inoculated. 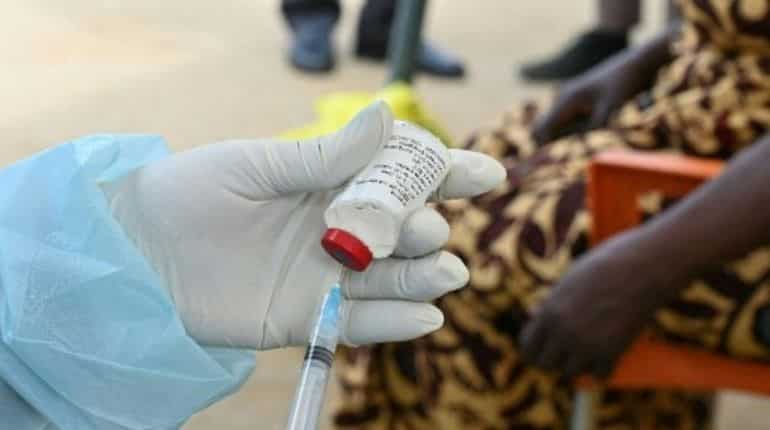 That outbreak killed more than 11,300 people out of nearly 29,000 registered cases, according to WHO estimates. 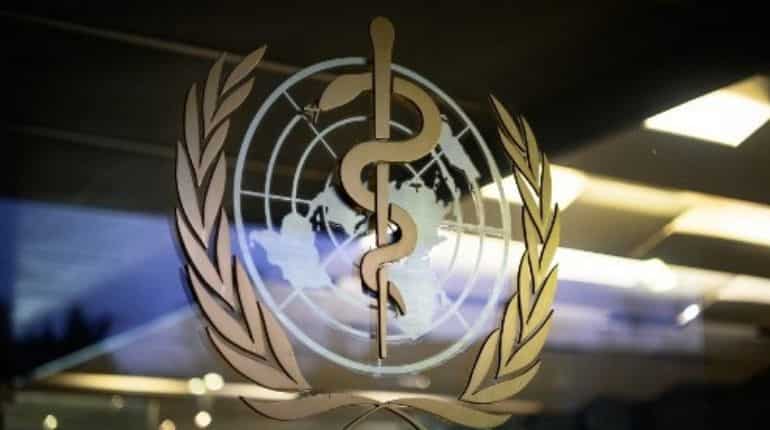 The 10th epidemic began in August 2018 in the North Kivu province of DR Congo. The WHO declared it a global health threat in July 2019.

DR Congo authorities declared it over in June the following year after around 2,280 people had died, making it Africa's second-worst Ebola outbreak.

That month in the Equateur province, an 11th Ebola epidemic began and it was declared over in November, with 55 deaths. 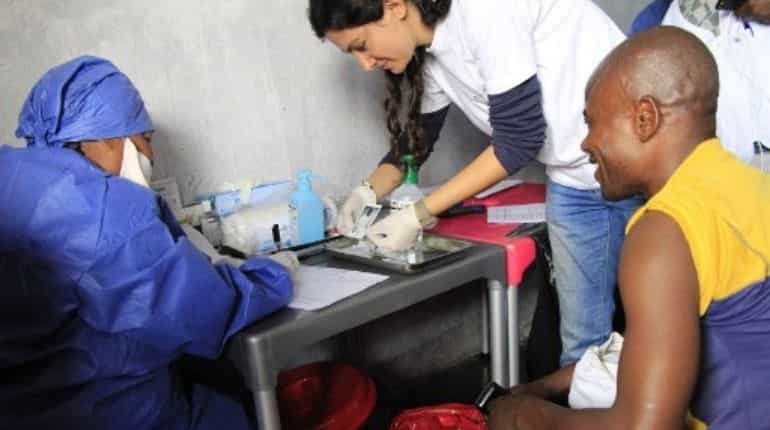 The DR Congo said in February 2021 that a resurgence of the virus had been identified in an eastern part of the country.

Vaccines were rolled out and the 12th epidemic was declared over in May, at a cost of six lives.

Guinea also reported an "epidemic situation" in its southeast in February. After the rapid use of vaccines, the official end of the second epidemic was declared in June after 12 deaths.