Kobe Bryant's death: What do we know till now

Kobe Bryant and his 13-year-old daughter Gianna were among the nine passengers who died in a fatal helicopter crash. They were en route to a basketball match in Thousands Oak, in which Bryan's daughter was expected to play. Former Lakers legend was expected to coach the team.

National Transport Safety Board (NTSB) has started an investigation regarding the crash.

As the investigation unravels new aspects of crash keep pouring in.

Let's take a look at the events that took place in a chronological manner. Kobe Bryant's helicopter took off from Orange County's John Wayne airport. He was along with his 13-year-old daughter Gianna and nine other passengers. 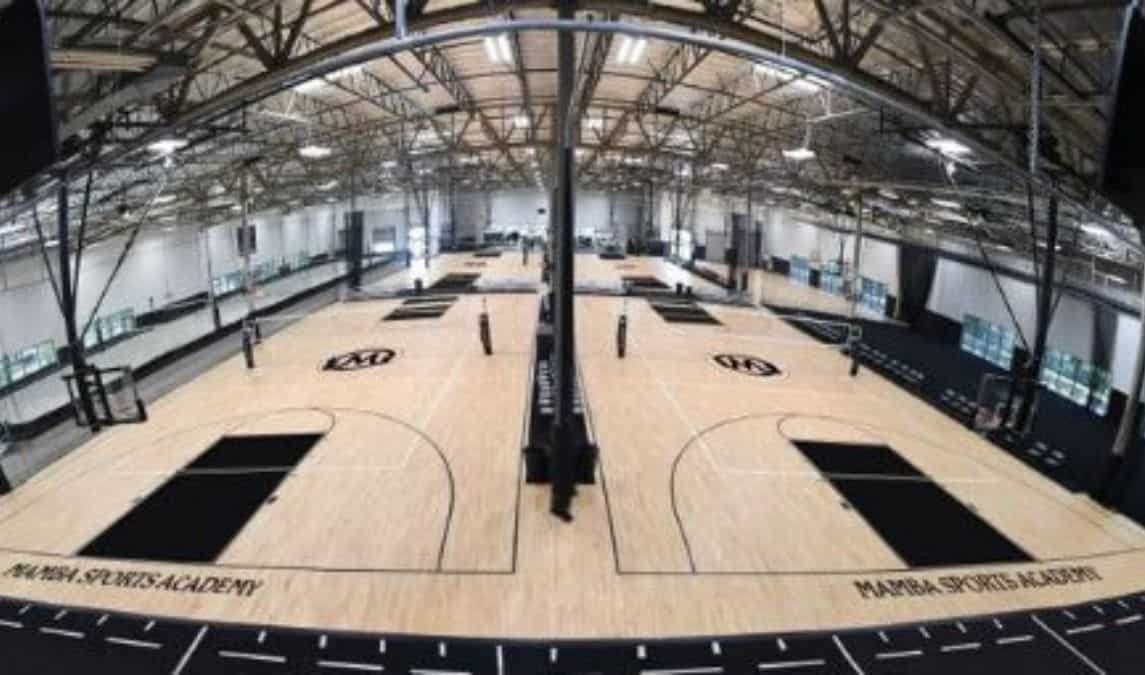 They were heading towards the Mamba Sports Academy in Thousand Oaks, where Bryant often coached her daughter. 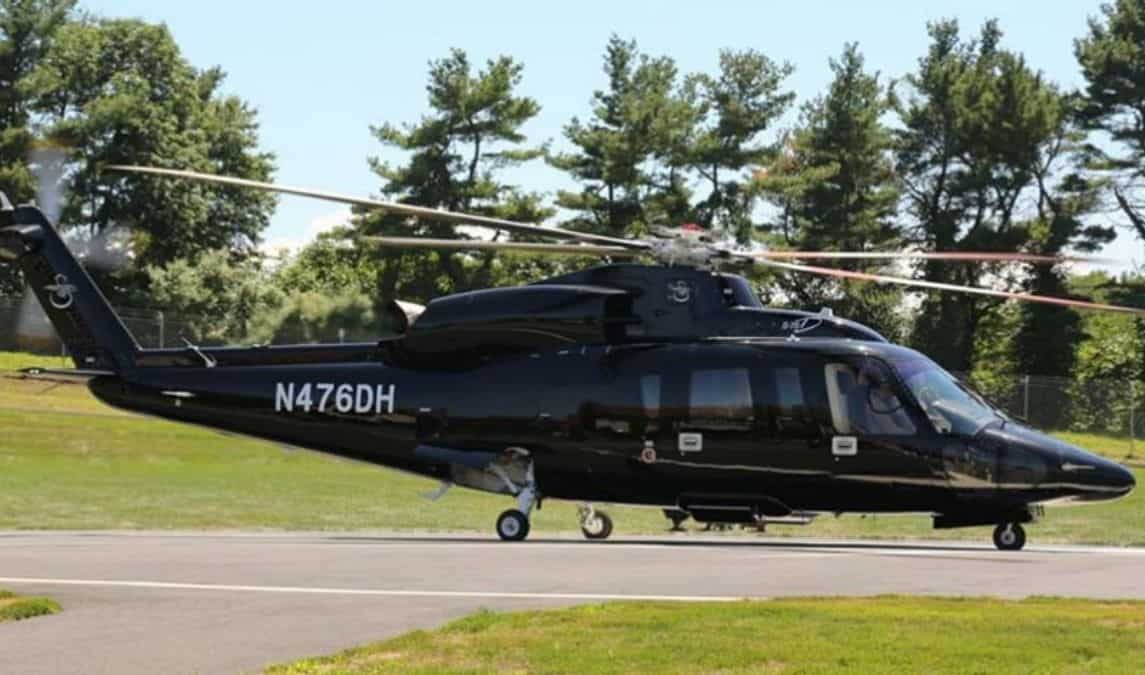 Los Angeles was covered with a thick sheet of fog, which forced LAPD choppers to be grounded. 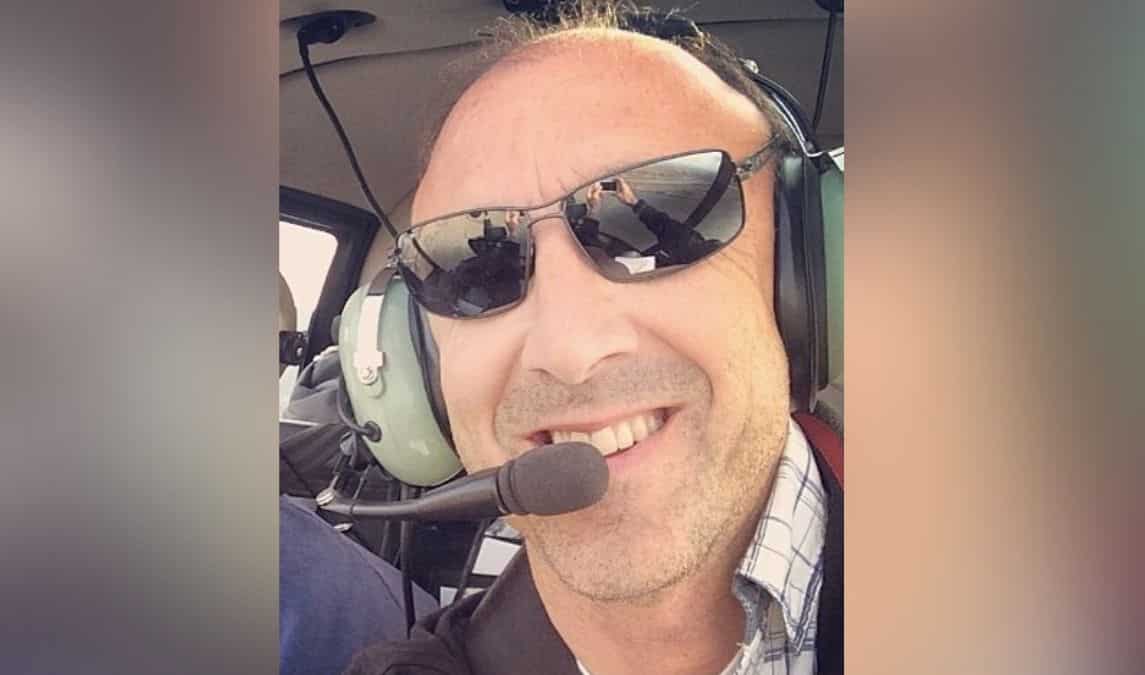 Ara Zobayan was the pilot who flew Kobe Bryant's helicopter. The pilot took off from John Wayne Airport, in Orange County and was flying under regular visual flight rules (VFR), but around Burbank, the pilot requested for special visual flight rules (SVFR) due to low visibility. The helicopter circled for 12 minutes until the air traffic control approved the request. The SVFR allows the pilot to fly amid bad weather conditions. After the use of SVFR, he asked the traffic control to guide him.

And after that communication, the pilot didn't respond to the air traffic control, according to the National Transport Safety Board.

The crash took place into a hillside in Calabasas, California. The impact of the crash broke the chopper into pieces, debris created due to the crash stretched from about 500 to 600 feet. 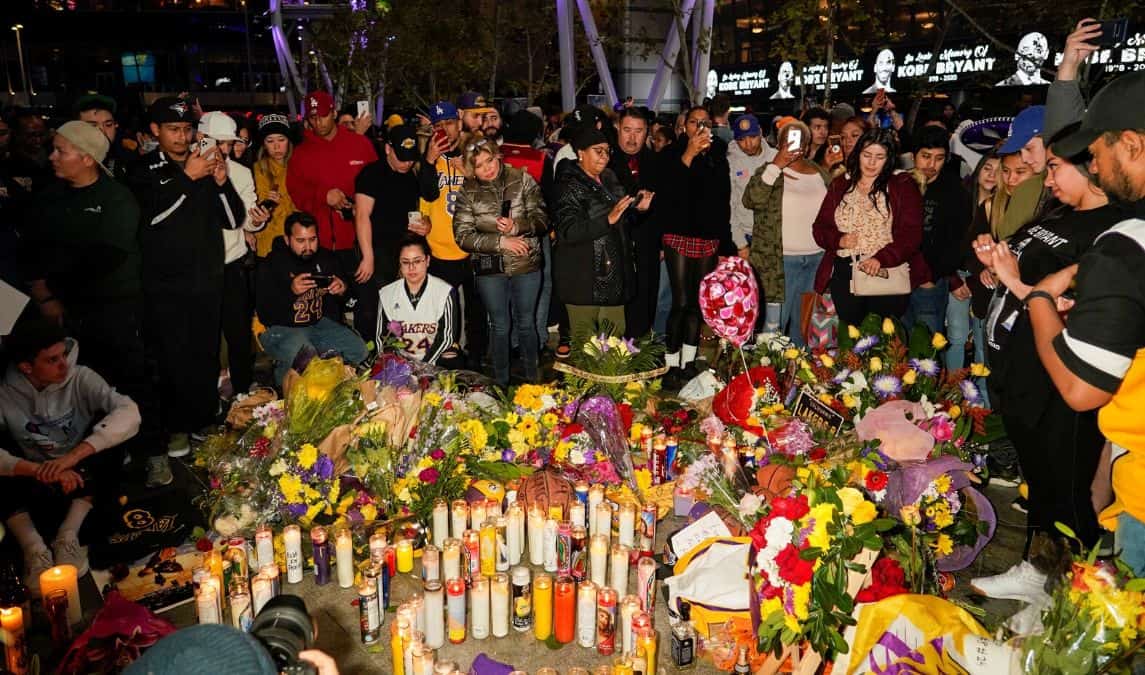 Fans across the Globe went into shock

The whole world went into frenzy after receiving this news. His fans across the world poured in condolences messages on the social media. Grammy awards paid tribute to the former legend. His fans in Los Angeles came down to street to show their love for the late basketball player. 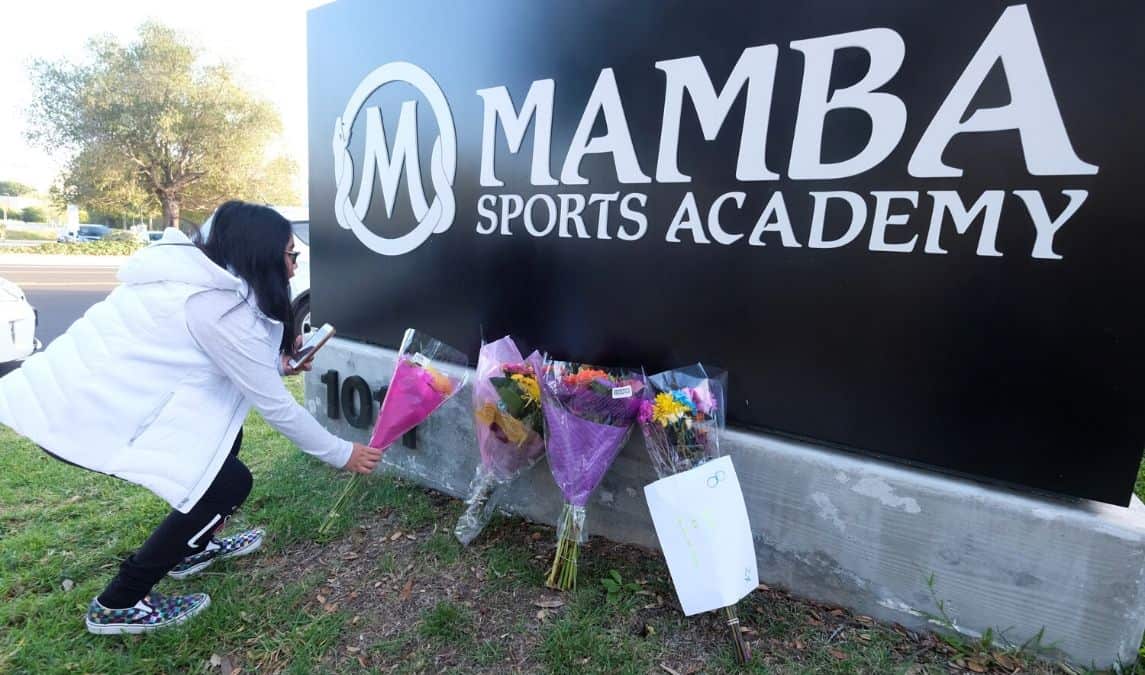 His sports academy, which is named after his nickname "The mamba", paid their condolences to Kobe Bryant.

According to Forbes, Kobe’s career earnings was approximately $770 million (£558m).