Investigative journalist Bob Woodward is famous for exposing the Watergate scandal that toppled Richard Nixon's presidency. A few months before the US elections, in his latest book ‘Rage’, he claims that North Korean leader Kim Jong-un deployed flattery and florid prose in the letters that forged his diplomatic courtship of Donald Trump.

Here is a list of six occasions where critics have questioned Woodward’s reporting: 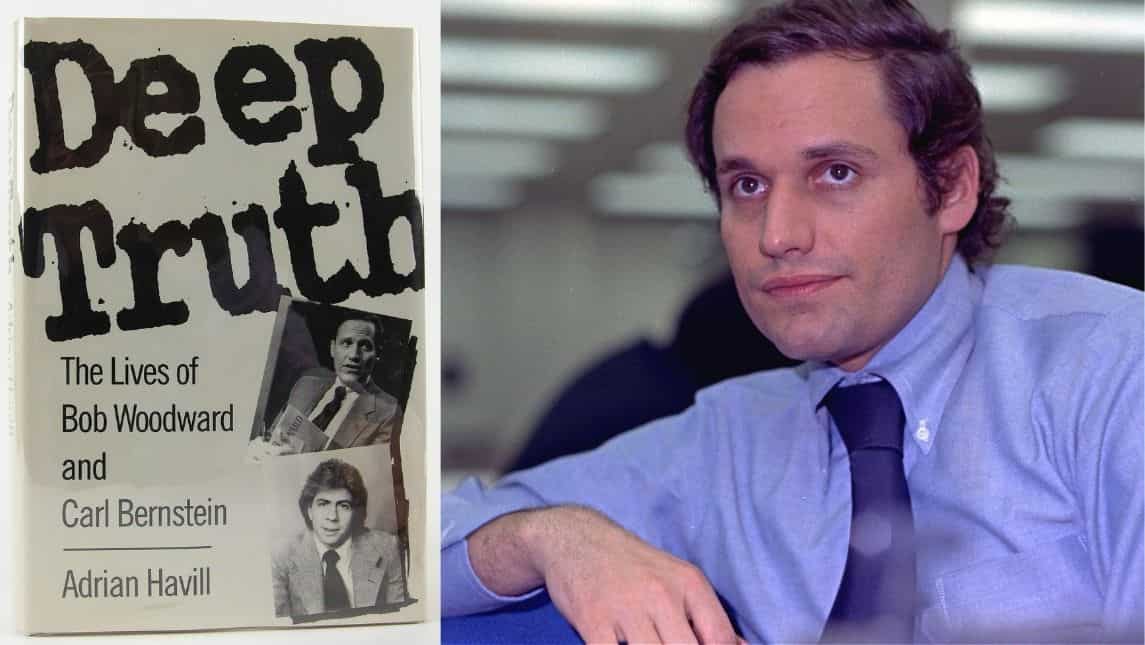 The author of 'Deep Truth: The Lives of Bob Woodward and Carl Bernstein', Adrian Havill, wrote in the book that Woodward’s claim of signaling his “Deep Throat” source for meetings using a flowerpot on his balcony “does strain credulity,” since Woodward’s balcony faced an inner courtyard and is not visible from a nearby alleyway. In his Veil: The Secret Wars of the CIA 1981-1987, Bob Woodward claimed that CIA Director William Casey knew about the diversion of Iran arms sale money to the Contras, on his deathbed. 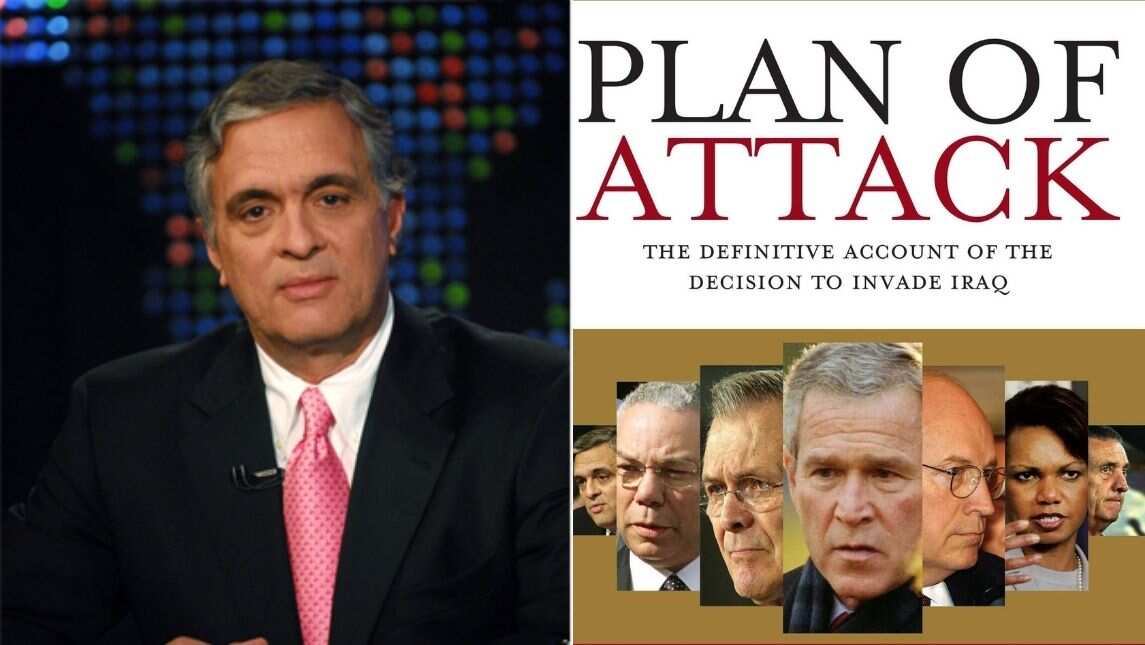 In 2004, Woodward, in his book 'Plan of Attack' claimed that CIA Director George Tenet said that there was a “slam dunk case” that Saddam Hussein had weapons of mass destruction. 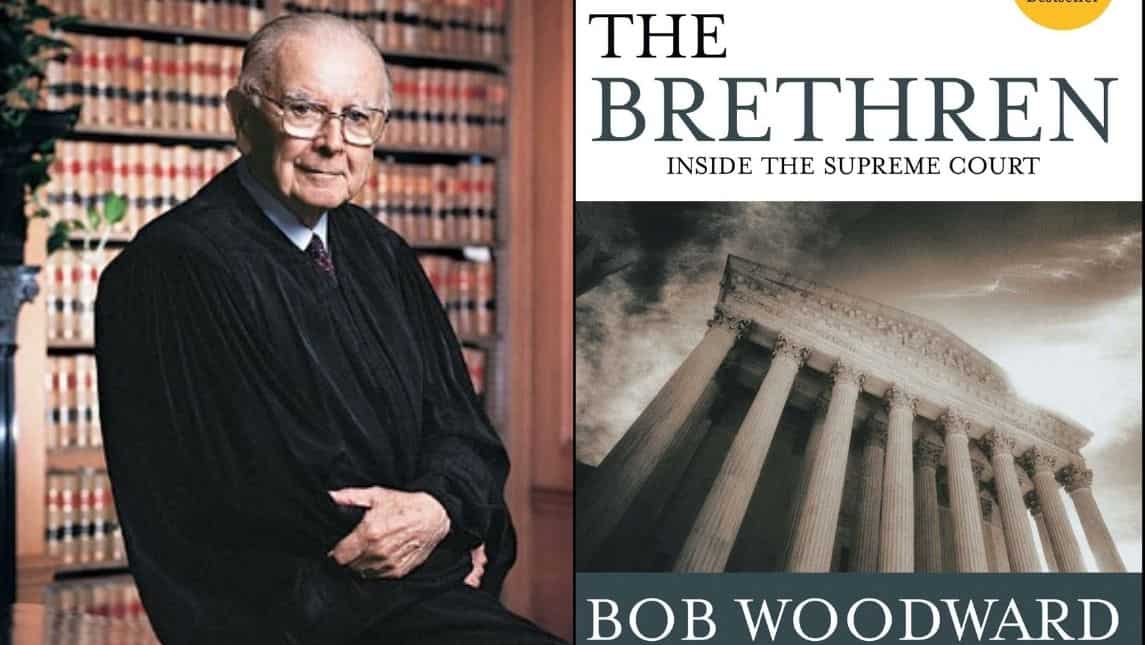 In 1979, Woodward’s book 'The Brethren: Inside the Supreme Court' claimed that Justice William J. Brennan Jr. voted against his own personal judgment in the case 'Moore v. Illinois' realized his initial vote was incorrect and he wanted to avoid offending Justice Harry A. Blackmun.

This was challenged by Anthony Lewis who said the charge was leveled “without serious evidence” and that the story “leaves doubts not only about the authors’ understanding but about their scrupulousness.” 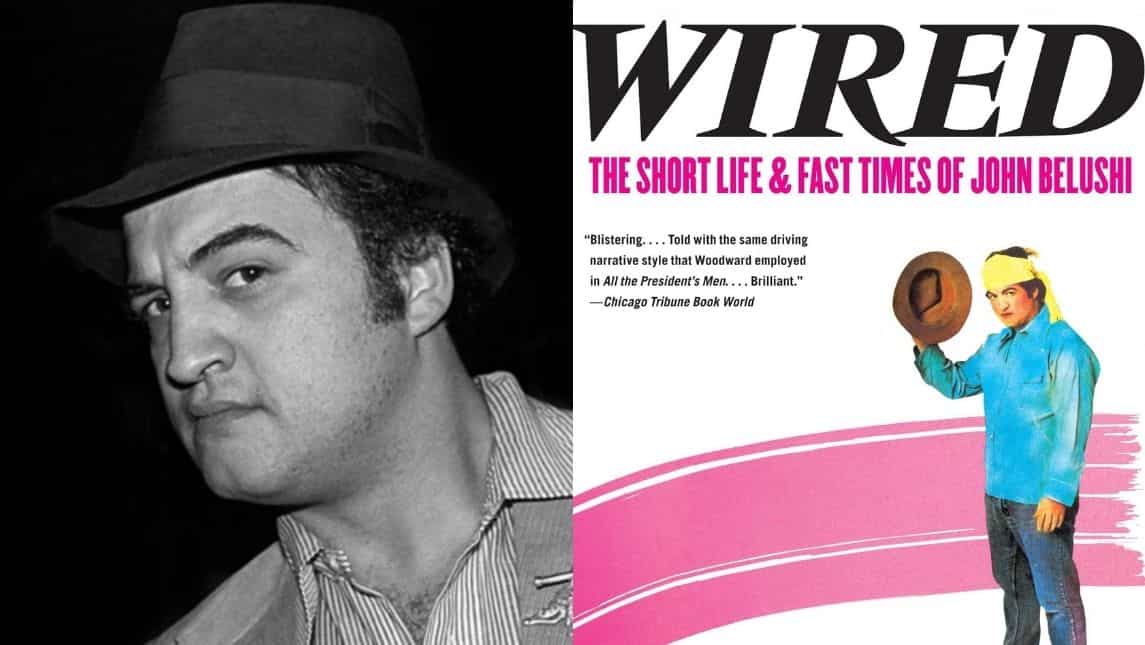 Close confidants of comedian John Belushi expressed outrage at his portrayal in Woodward’s biography 'Wired'. His depiction was called ''inaccurate'' and ''fabricated'' by Dan Akroyd, a fellow Blues Brother and close friend, in his book 'Live from New York: An Uncensored History of Saturday Night Live'.