'Unspeakable horror': The tale of attacks on Hiroshima and Nagasaki

Japan on Thursday marked 75 years since the world's first atomic bomb attack, which killed around 140,000 people in Hiroshima and left many more deeply traumatised and even stigmatised. A second bomb was dropped on Nagasaki on August 9, 1945, killing another 74,000 people.

Here are some facts about the devastating attacks: 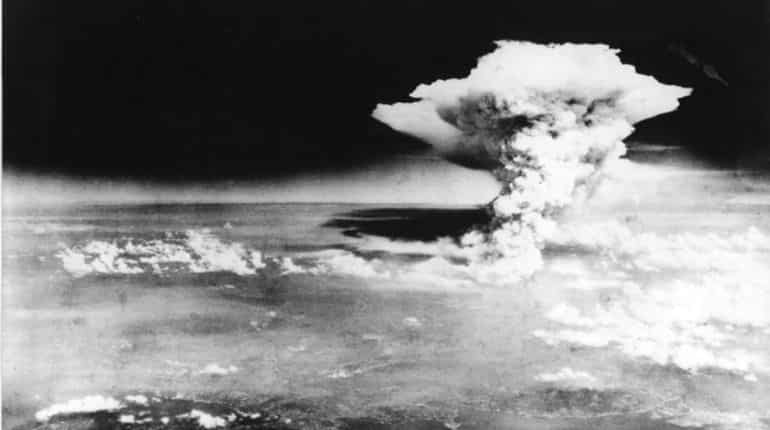 The first atomic bomb was dropped on the western city of Hiroshima on August 6, 1945 by the US bomber Enola Gay. The bomb was nicknamed "Little Boy" but its impact was anything but small.

Tens of thousands died instantly, while others succumbed to injuries or illness in the weeks, months and years that followed.

Three days later the US dropped a second bomb, dubbed "Fat Man", on the city of Nagasaki, killing another 74,000 people.

The attacks remain the only time atomic bombs have been used in wartime. 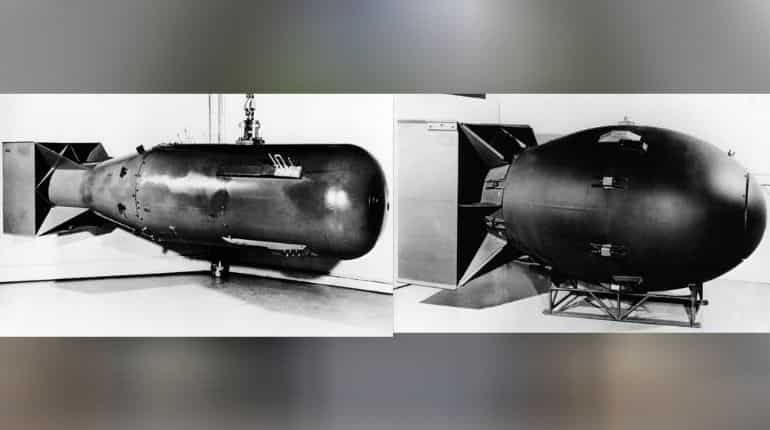 When the bomb was dropped on Hiroshima, the first thing people noticed was an "intense ball of fire" according to the International Committee of the Red Cross (ICRC).

Temperatures near the blast reached an estimated 7,000 degrees Celsius, which caused fatal burns within a radius of about three kilometres.

ICRC experts say there were cases of temporary or permanent blindness due to the intense flash of light, and subsequent related damage such as cataracts.

A whirlwind of heat generated by the explosion also ignited thousands of fires that burned several square kilometres (miles) of the largely wooden city. A firestorm that consumed all available oxygen caused more deaths by suffocation.

It has been estimated that burn-and fire-related casualties accounted for more than half of the immediate deaths in Hiroshima.

The explosion generated an enormous shock wave that in some cases literally carried people away. Others were crushed to death inside collapsed buildings or injured or killed by flying debris. The bomb attacks unleashed radiation that proved deadly both immediately and over the longer term.

Radiation sickness was reported in the attack's aftermath by many who survived the initial blast and firestorm.

Acute radiation symptoms include vomiting, headaches, nausea, diarrhoea, haemorrhaging and hair loss, with radiation sickness fatal for many within a few weeks or months.

Of 50,000 radiation victims from both cities studied by the Japanese-US Radiation Effects Research Foundation, about 100 died of leukaemia and 850 suffered from radiation-induced cancers.

The group found no evidence however of a "significant increase" in serious birth defects among survivors' children. 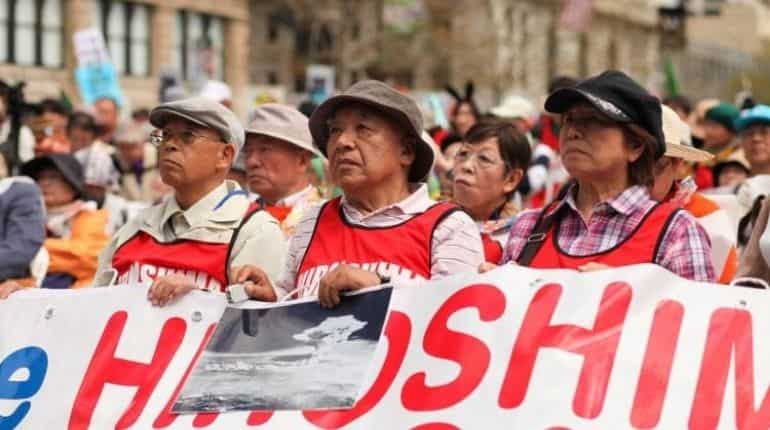 The twin bombings dealt the final blow to imperial Japan, which surrendered on August 15, 1945, bringing an end to World War II.

Historians have debated whether the devastating bombings ultimately saved lives by bringing an end to the conflict and averting a ground invasion.

But those calculations meant little to survivors, many of whom battled decades of physical and psychological trauma, as well as the stigma that sometimes came with being a hibakusha.

Despite their suffering and their status as the first victims of the atomic age, many survivors were shunned, in particular for marriage, because of prejudice over radiation exposure.

Survivors and their supporters have become some of the loudest and most powerful voices opposing the use of nuclear weapons, meeting world leaders in Japan and overseas to press their case.

Last year, Pope Francis met several hibakusha on visits to Hiroshima and Nagasaki, paying tribute to the "unspeakable horror" suffered by victims of the attacks.

In 2016, Barack Obama became the first sitting US president to visit Hiroshima. He offered no apology for the attack, but embraced survivors and called for a world free of nuclear weapons.