United States: Easier to buy a gun than kinder joy?

It’s not all difficult to buy guns in America. Hundreds of stores sell guns in the United States from big retail chains like Walmart to smaller family-run shops on the roadside. Weekend gun fairs are a great place to buy guns, people also usually buy guns from neighbours or relatives, it takes around 8-10 minutes. Law mandates that guns can only be sold to 18-year-olds or above, but violations are not uncommon.

The right to keep arms is protected by the Second Amendment to the United States Constitution, and a number of federal statutes control access to guns. Activists have time and time again raised the issue of a need for stricter gun laws, but a mighty powerful gun lobby has stalled every such bill from becoming law. 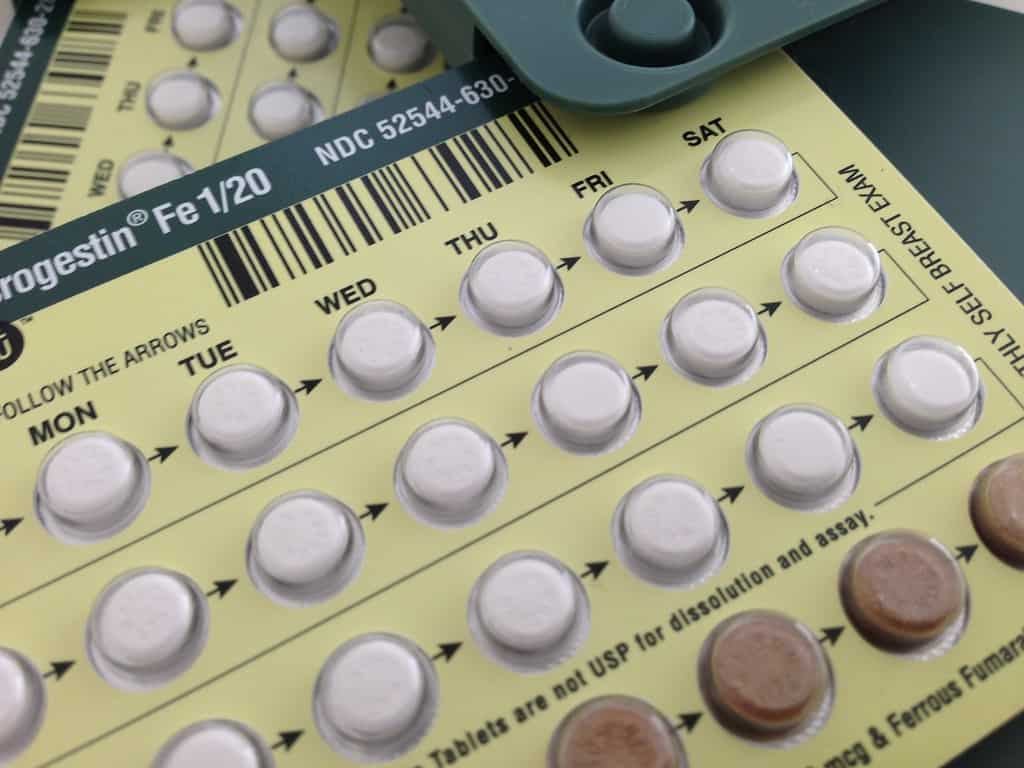 You need a prescription from a doctor or nurse at a doctor's office for buying birth control pills in The United States. But for guns, an ID card suffices. 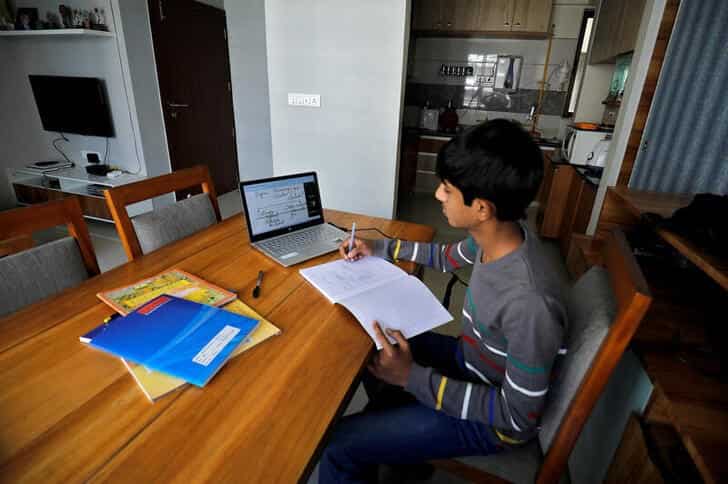 On average, it takes 21 years for a bachelor’s degree holder in the United States to pay off their student debts, but to buy a gun not more than 10 minutes. 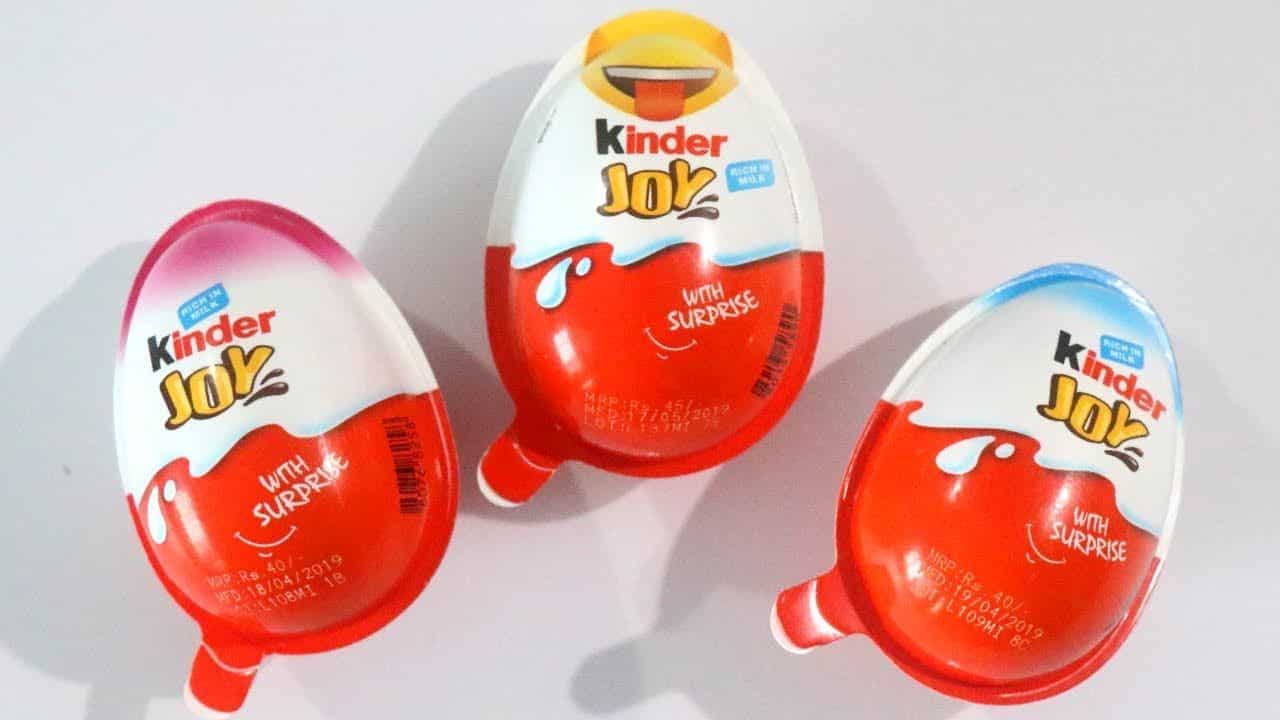 A law in the United States describes toys hidden inside food as dangerous to children, and restricts the selling of chocolates such as Kinder Joy. 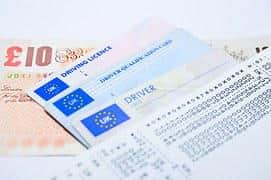 It takes 34 minutes on average to get your driver's license in the United States, provided you’ve passed your exam, completed your probation period and brought in all documents required for verification. 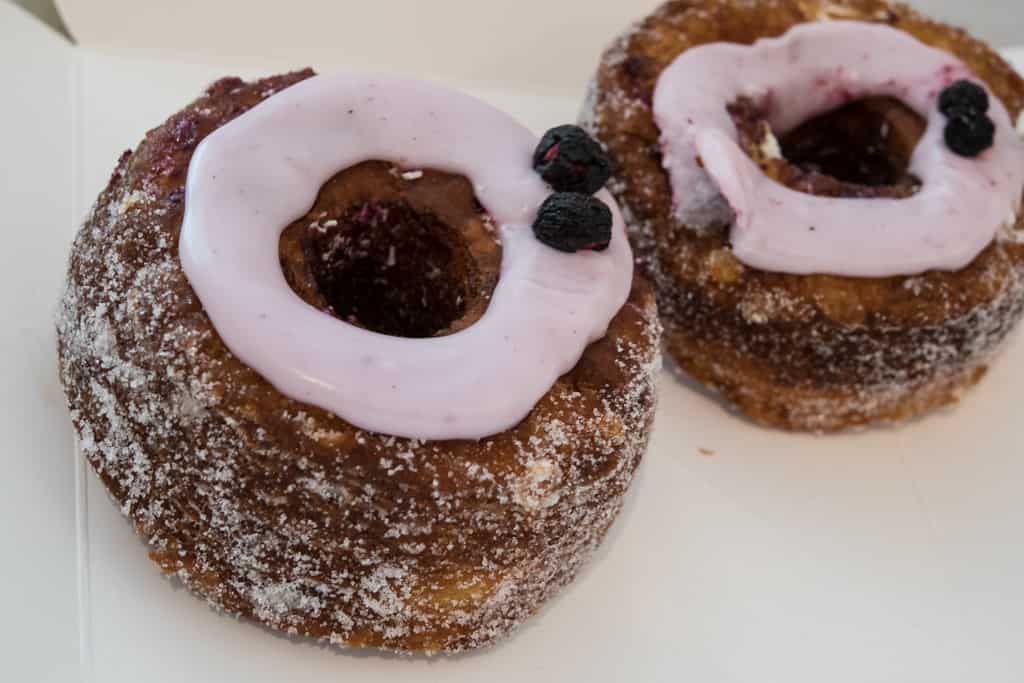 It sometimes takes more than 2-3 hours to buy New York’s most overrated doughnut, the cronut. 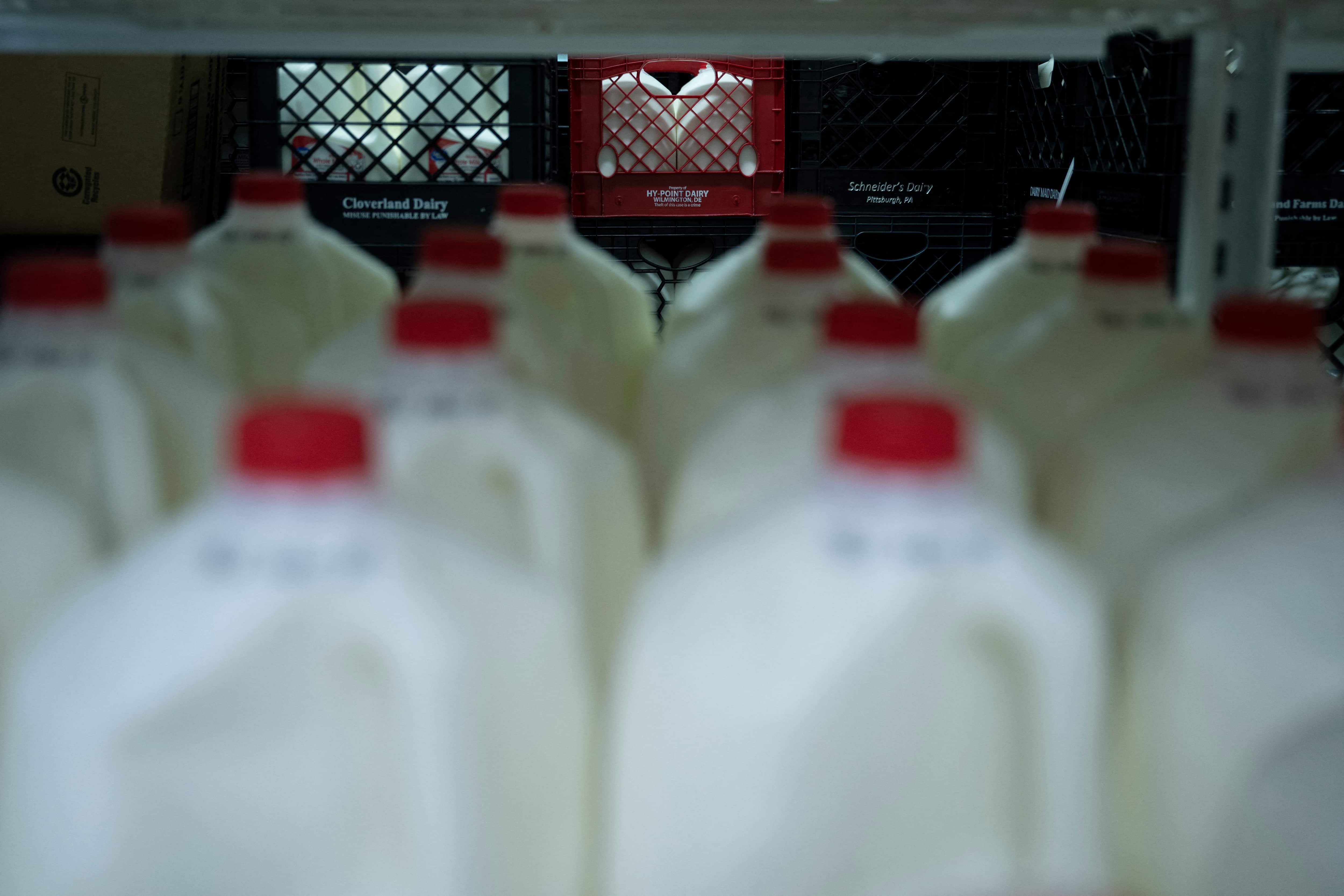 The selling of unpasteurised milk is banned across the United States. 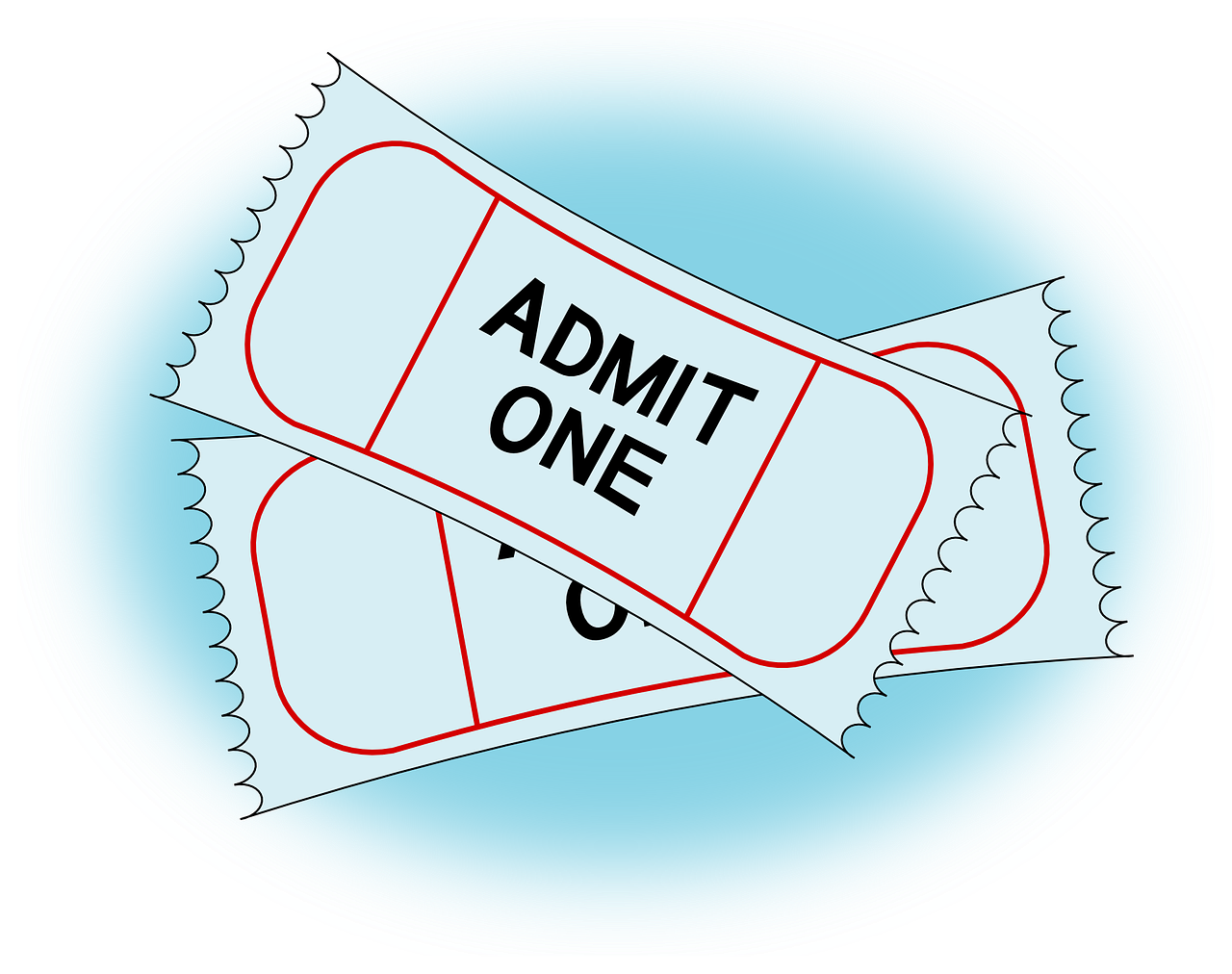 It is nearly impossible to score a Beyonce concert ticket in the United States, but sure if you get one you can buy a gun on your way to the venue. 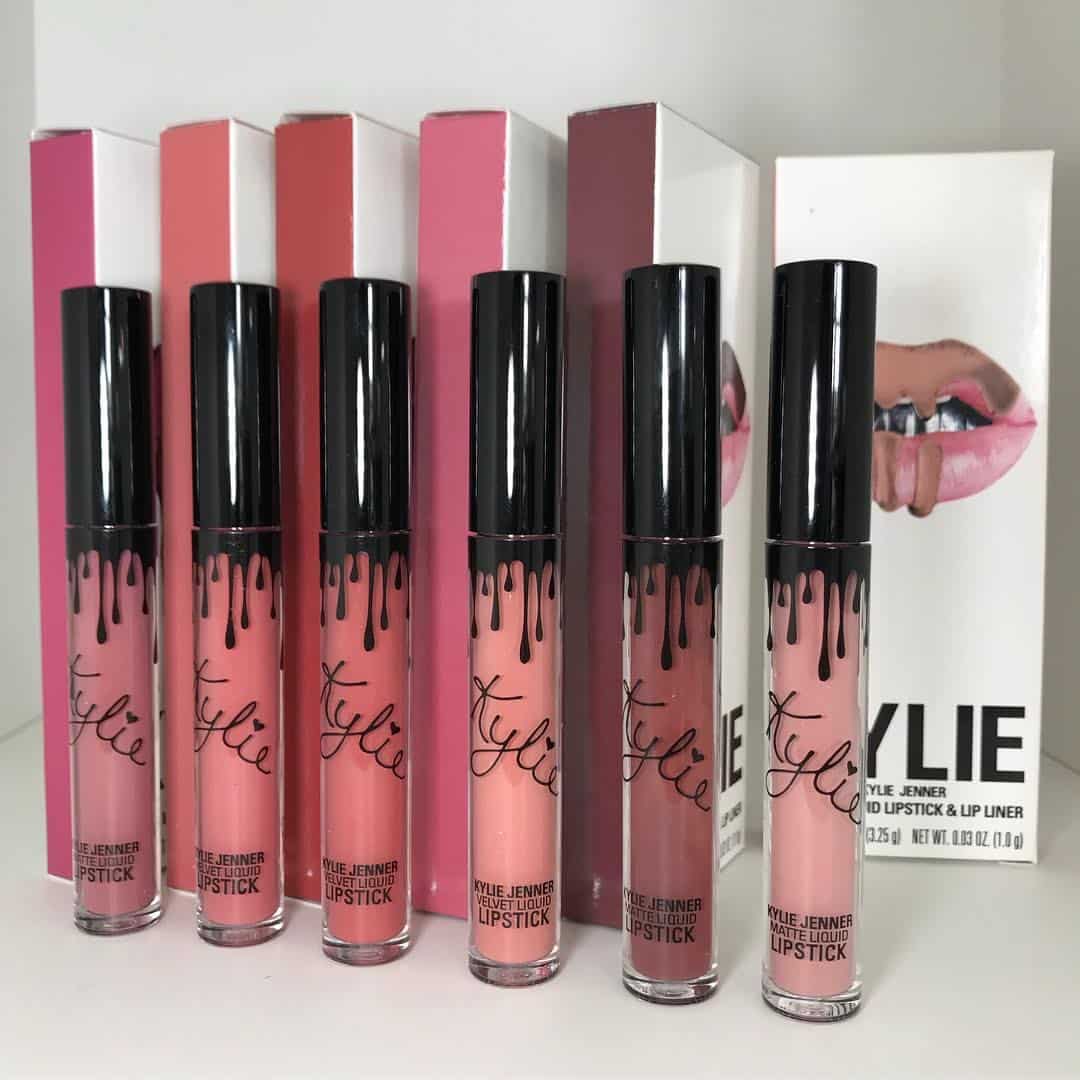 Kylie Jenner’s cosmetics sell out within minutes of launching. But, in America, there are closer to 15,000 gun stores. 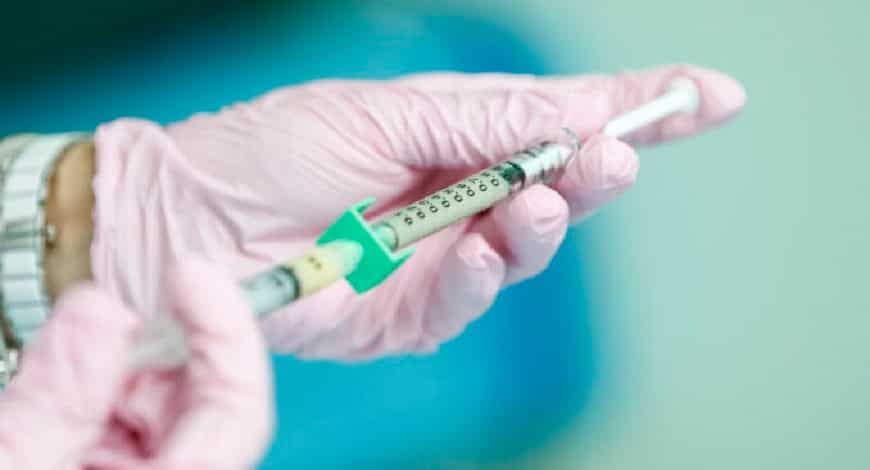 It still takes an average of 45 days to get approved for the US government healthcare programme. 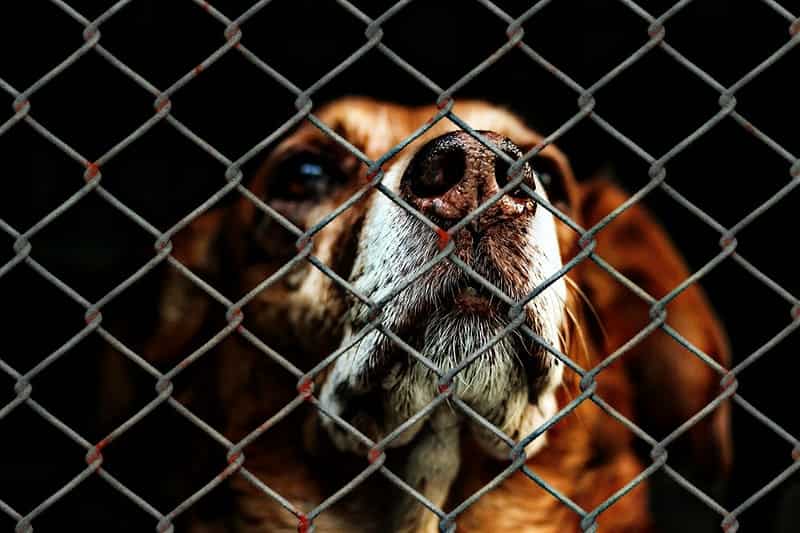 It takes around 2 -3 weeks to adopt a shelter dog in the United States.