A look at United States-China trade war in 10 dates

US President Donald Trump and China's Xi Jinping are to hold an 'extended' meeting on the sidelines of the G20 with the world watching to see if they can thrash out a deal over their trade war.

Here are 10 key dates in the long-running battle between the world's two biggest economies that experts fear could put the skids on a global economic recovery. 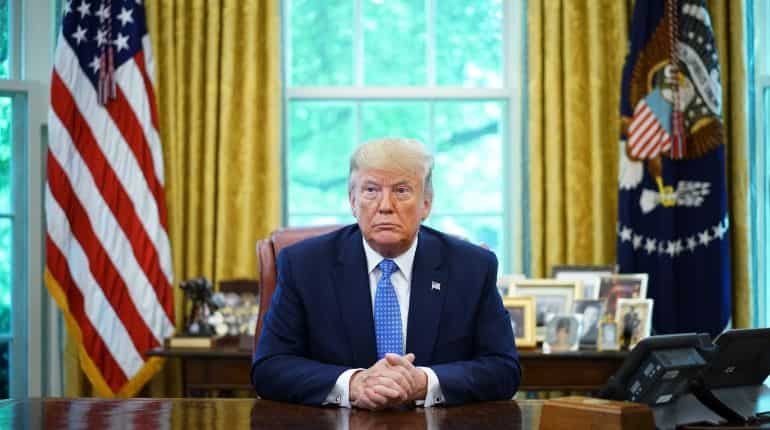 Trump, who campaigned under the slogan "America First", announces tariffs of 25 per cent on steel imports and 10 per cent on aluminium from a number of countries in a bid to slash the huge US trade deficit.

The deficit reached $566 billion in 2017, of which $375 billion was with China, the world's biggest producer of steel and aluminium. 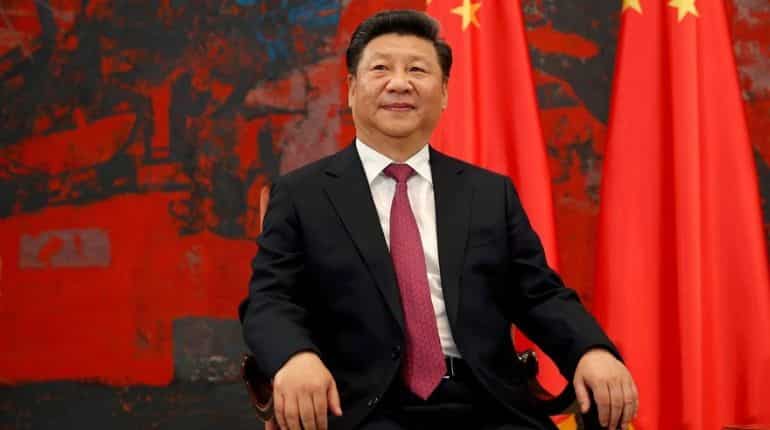 On the eve of the tariffs' application, Trump suspends them for several countries, but not China.

Beijing responds with a list of 128 US products on which it says it will impose customs duties of 15-25 per cent if negotiations with Washington fail. 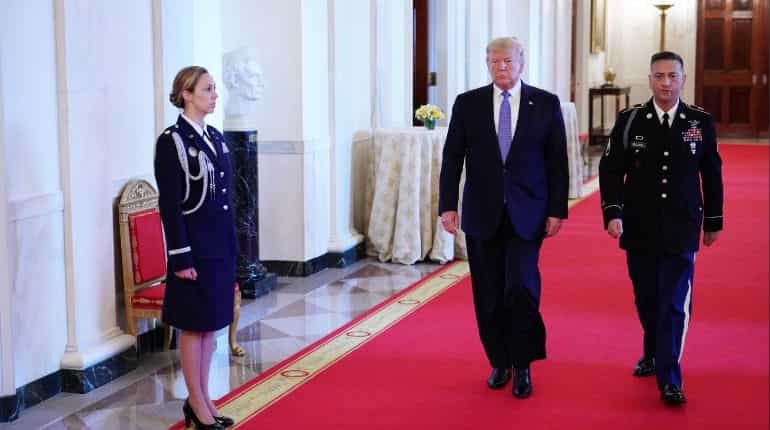 Washington issues a list of $50 billion in Chinese imports set to be targeted by US tariffs as a response to an alleged theft of US intellectual property.

Beijing responds with plans to hit imports of the same value. 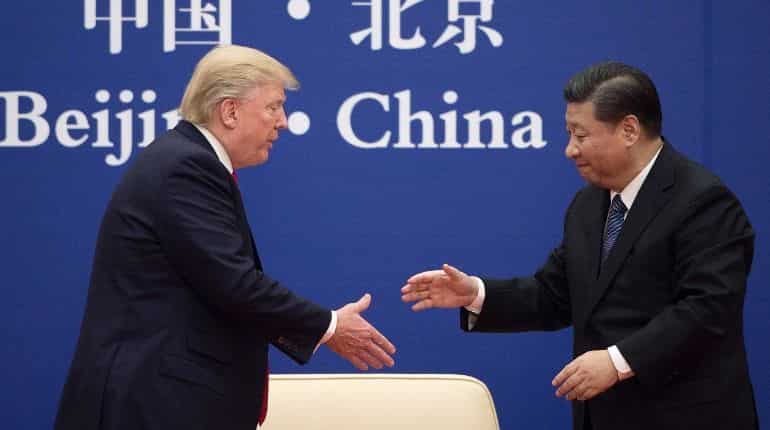 May 19: Signs of appeasement

The two countries announce a draft deal under which Beijing agrees to reduce its trade surplus "significantly". 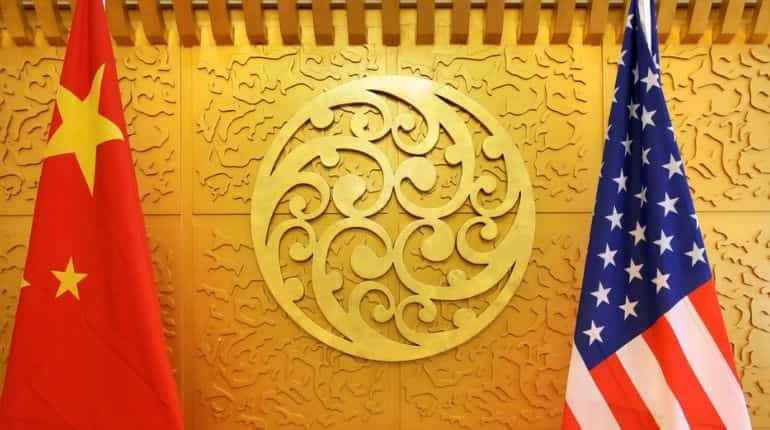 The United States nonetheless slaps 25-per cent duties on about $34 billion of imports, including cars, hard disks and aircraft parts. 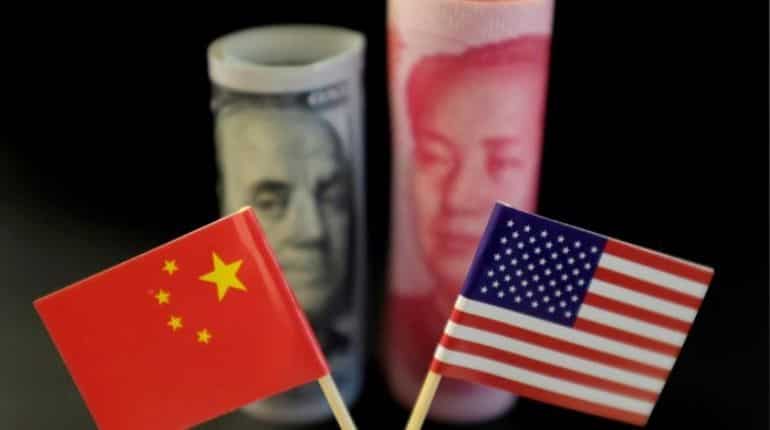 Washington imposes tariffs on another $16 billion of Chinese goods, a day after negotiations resume.

China applies 25-per cent tariffs on $16 billion of US goods, including Harley-Davidson motorcycles, bourbon and orange juice.

On September 24, Washington slaps 10 per cent taxes on $200 billion of Chinese imports. Beijing puts customs duties on $60 billion of US goods. On December 1, Trump and Xi agree to a ceasefire to the trade war. Washington suspends for three months a tariff increase from 10 to 25 per cent due to begin January 1 on $200 billion of Chinese goods. 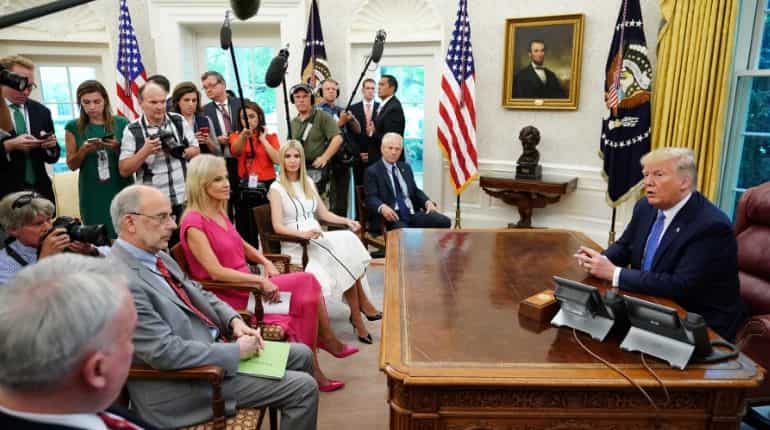 Washington pulls the plug on the truce, increasing punitive duties on $200 billion in Chinese imports. 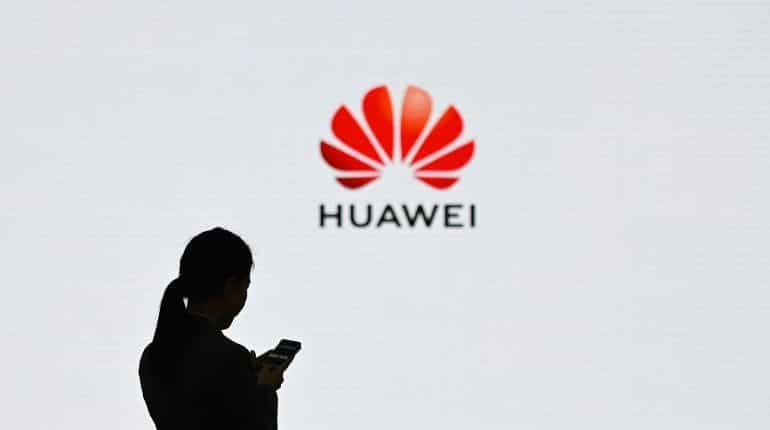 Trump opens a new front in the war, signing an order barring US companies from using foreign telecoms equipment deemed a security risk -- a move aimed at Chinese giant Huawei.

The US Commerce Department also announces an effective ban on US companies selling or transferring US technology to Huawei.

Washington had previously stated concerns over an alleged spying threat from Huawei, a rapidly expanding leader in 5G technology.

On May 20, the US issues a 90-day reprieve on the ban on dealing with Huawei. 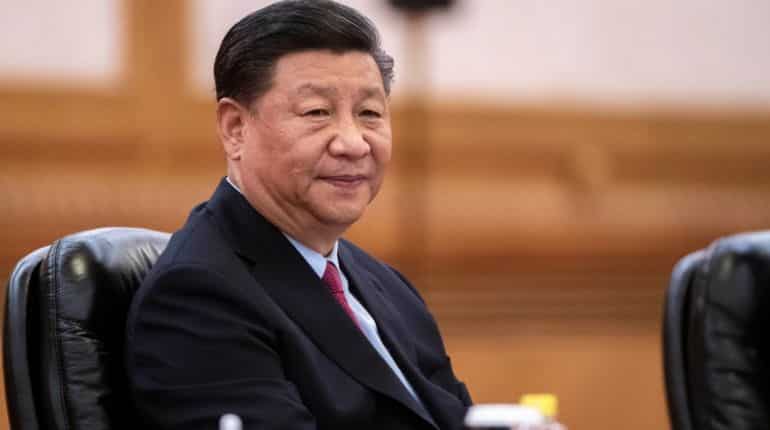 As announced on May 13, Beijing on June 1 increases tariffs on $60 billion in US goods.

It also says it will release a blacklist of "unreliable" foreign companies.

Hopes of a trade truce are fuelled on June 18, when after telephone talks, Trump and Xi say they plan to meet at the G20 summit.

Days before the summit, the US blacklists five Chinese tech entities.