The Iran aligned Houthi movement, which the alliance has been battling for more than four years, launched a missile attack on United Arab Emirates backed Security Belt forces in the southern port city, a coalition stronghold, that killed 36 soldiers on Thursday. 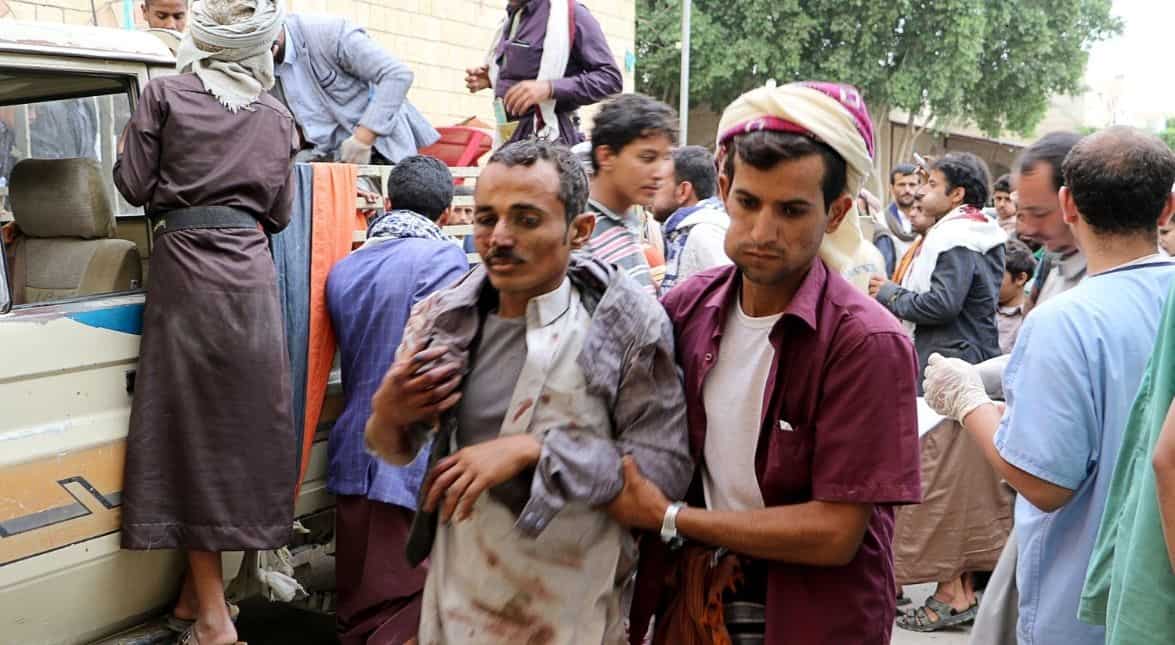 Attacks on Yemeni forces that form a core component of the Saudi led military coalition in the south of the country risk further destabilising Aden, the seat of the government, and complicating United Nations peace efforts.

The Iran aligned Houthi movement, which the alliance has been battling for more than four years, launched a missile attack on United Arab Emirates backed Security Belt forces in the southern port city, a coalition stronghold, that killed 36 soldiers on Thursday. 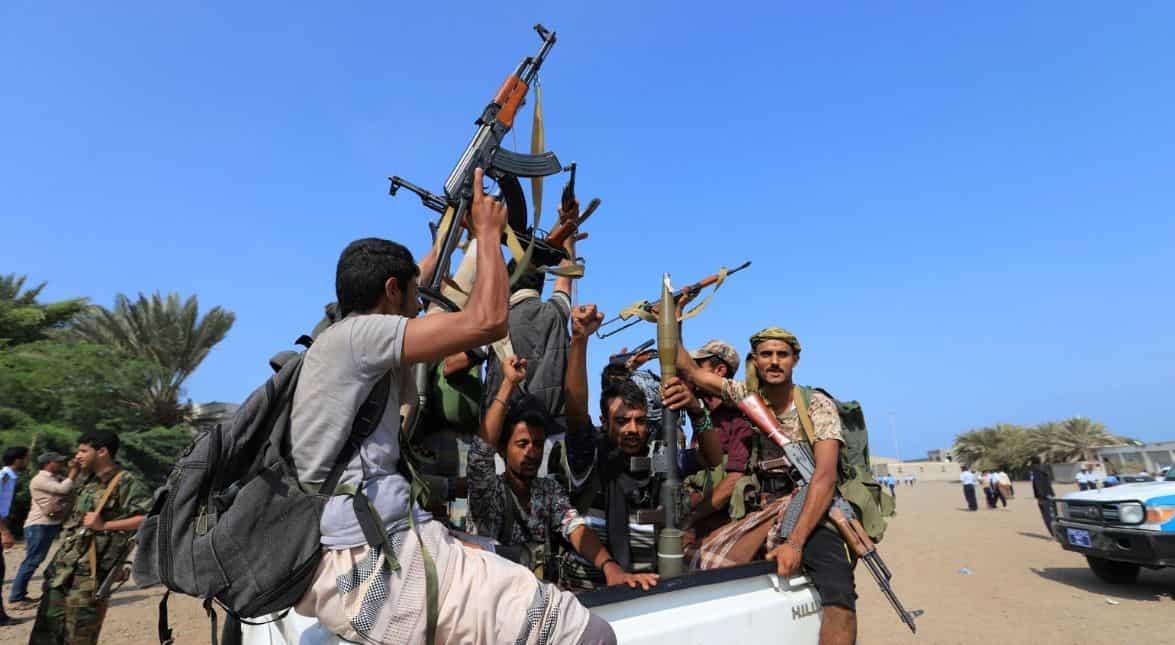 Strike on a military parade

The strike on a military parade was the worst violence to hit Aden since southern separatists forces, including Security Belt units, clashed with the Saudi-backed government of Abd-Rabbu Mansour Hadi in 2017 in a power struggle.

Analysts say the Houthis may be testing any weaknesses in the coalition following the UAE military drawdown in the south and western coast announced in June, which appears to have also emboldened Islamist militant groups in Yemen who carried out separate deadly attacks on southern forces last week. 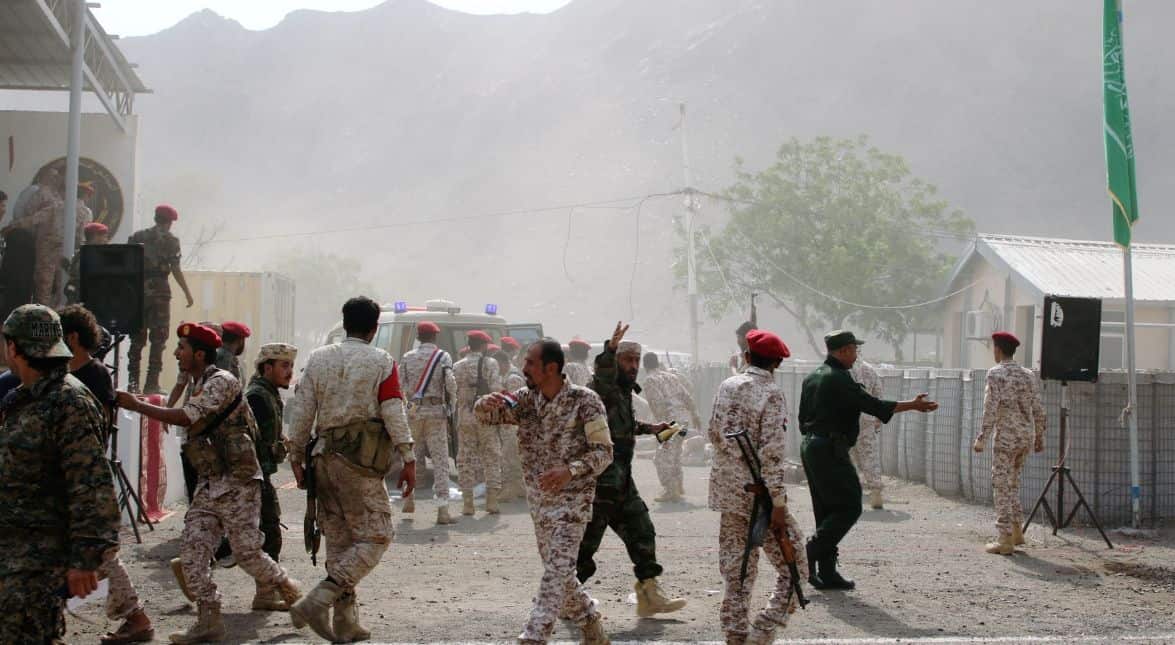 Why is Aden significant?

The Houthis have stepped up missile and drone attacks on Saudi cities, but this is the first serious attack by the group on Aden since it was captured by the coalition in 2015.

The Western-backed, Sunni Muslim alliance intervened in Yemen in 2015 against the Houthis after they ousted Hadi's government from power in the capital Sanaa in late 2014. 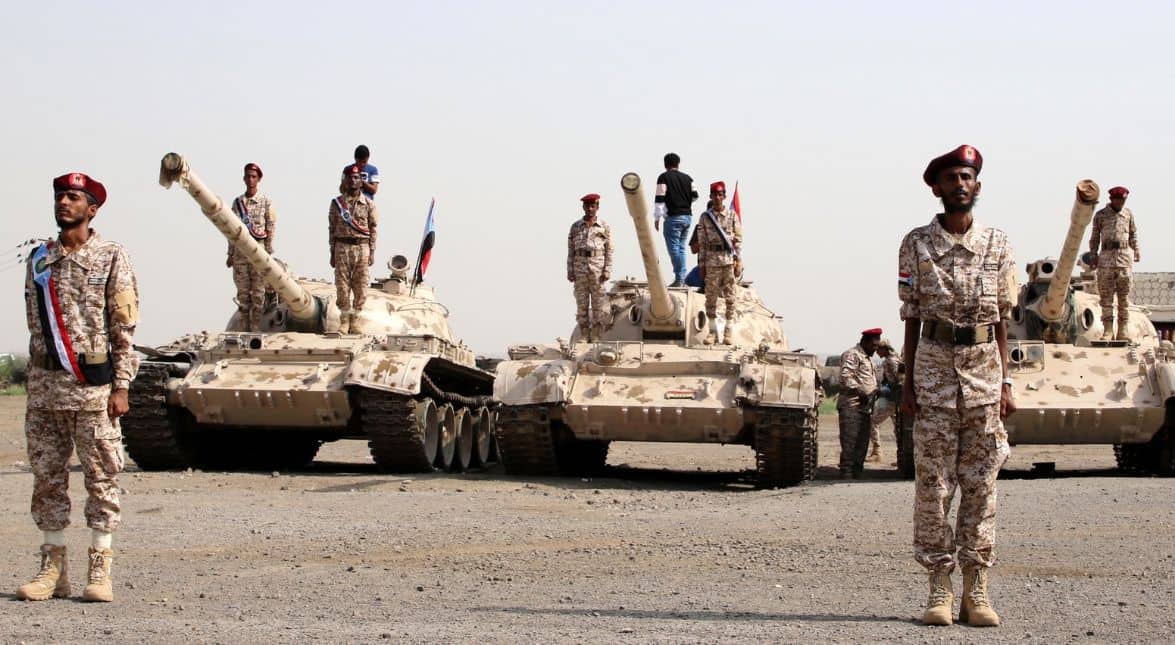 The Houthis, who hold most urban centers including Sanaa and the main port of Hodeidah, have no traction in the south, where the UAE has armed and trained some 90,000 Yemeni troops drawn from southern separatists and coastal plains fighters.

The Houthis appear to be testing dynamics on the ground after the UAE withdrew some troops and hardware from the area, the only territory seized by the coalition in the war and where Saudi Arabia holds less sway. 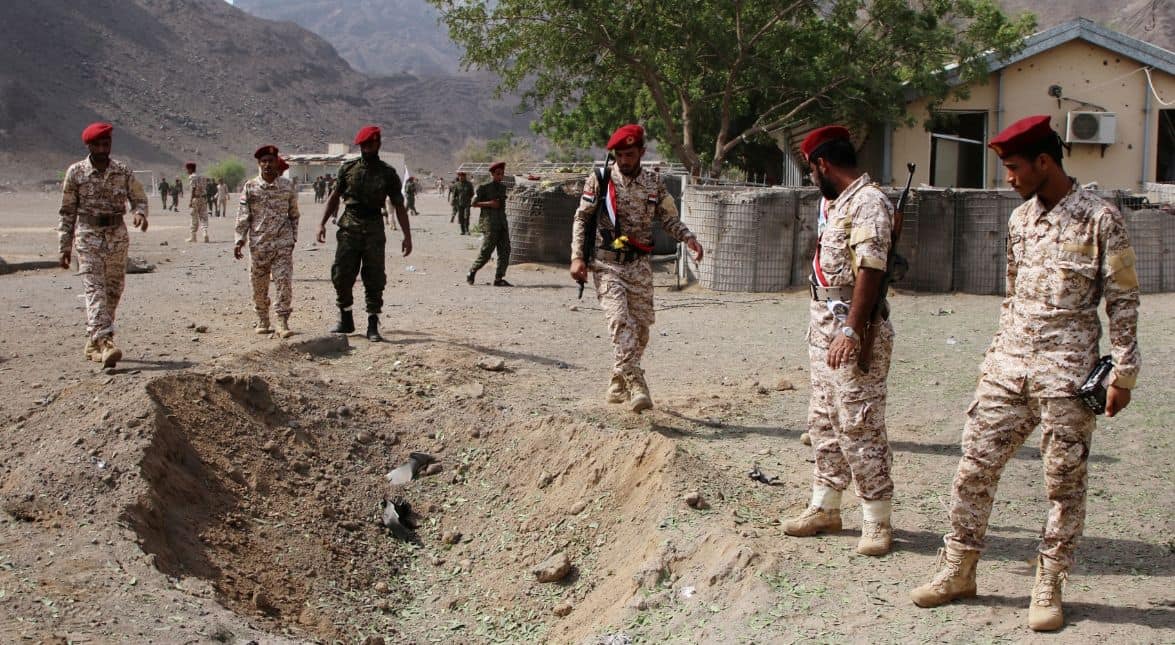 Who should control southern Yemen?

The attacks on southern security forces are also likely to heighten tensions between southern separatists and Hadi's government over who should control southern Yemen.

Adding to tensions, southern forces were hit in two attacks within two days claimed by Islamic State and al Qaeda, among Yemen's many destabilising forces. 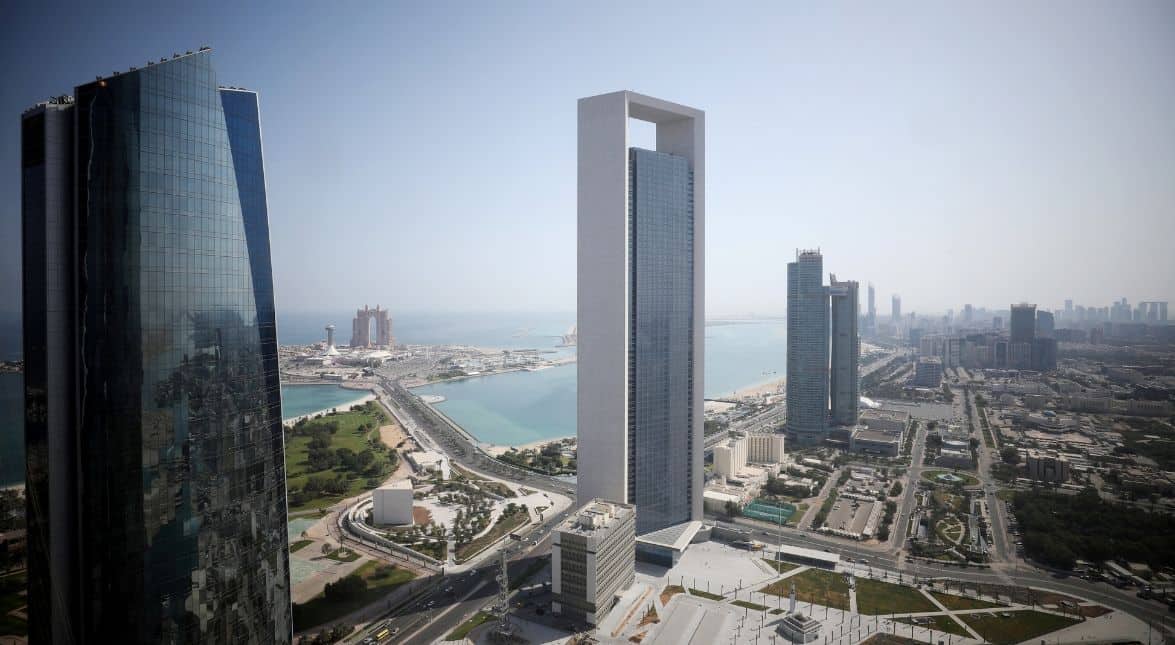 Why is the UAE scaling down its presence?

There are many reasons: war fatigue, Western criticism and rising Iran tensions that pose a risk closer to home.

Diplomats say the UAE accepted there could be no military solution due to global criticism of coalition airstrikes that have killed thousands of civilians and a humanitarian crisis that has pushed Yemen to the brink of famine. 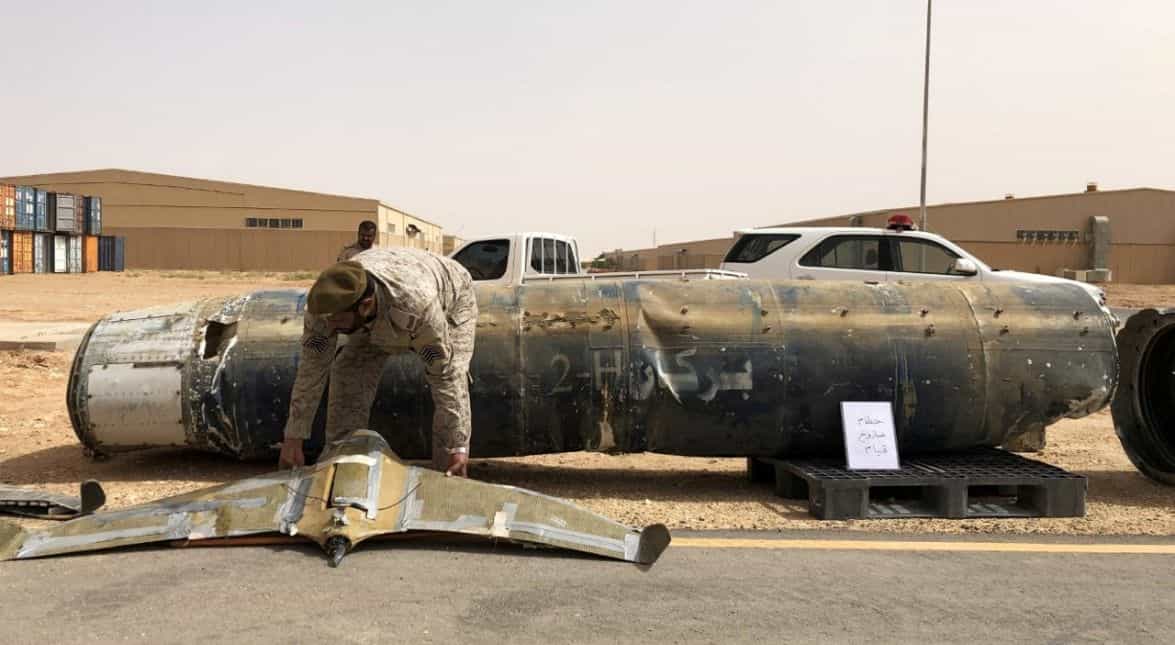 Where do peace efforts stand?

Seven months on from the Stockholm pact, there has only been a unilateral Houthi withdrawal from Hodeidah ports.

A major sticking point in the Sweden pact remains to agree on who would ultimately control Hodeidah amid deep mistrust among all parties.

If broader political talks on a transitional ruling body materialise they would have to include Yemen's fractious parties, including southern separatists.