Trump impeachment saga: What you need to know ahead of the vote

US President Donald Trump is facing a likely impeachment vote in the House of Representatives on Wednesday.

Only two US presidents have been impeached - Andrew Johnson in 1868 and Bill Clinton in 1998 - although both survived a trial in the Senate that would have removed them from office.

Richard Nixon resigned before he could be impeached.

Here's what you need to know ahead of the historic House vote: 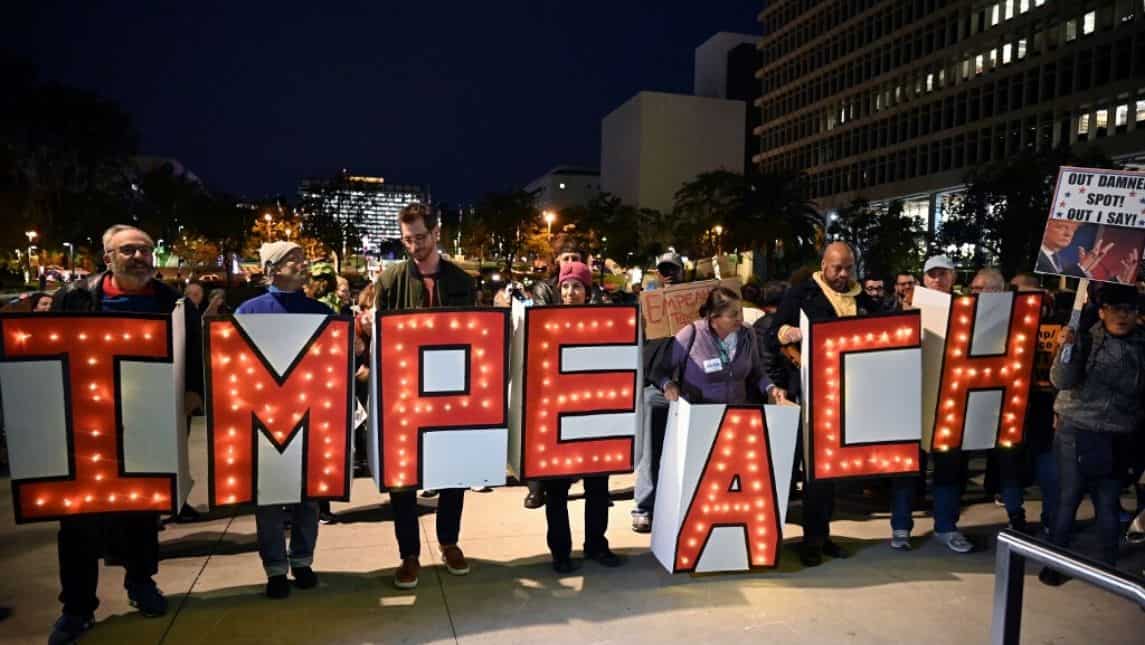 In an August 12 complaint, an unknown whistleblower in the intelligence community said Trump was "using the power of his office to solicit interference from a foreign country in the 2020 US election."

The whistleblower's complaint stemmed from a July 25 phone call between Trump and Ukrainian President Volodymyr Zelensky. 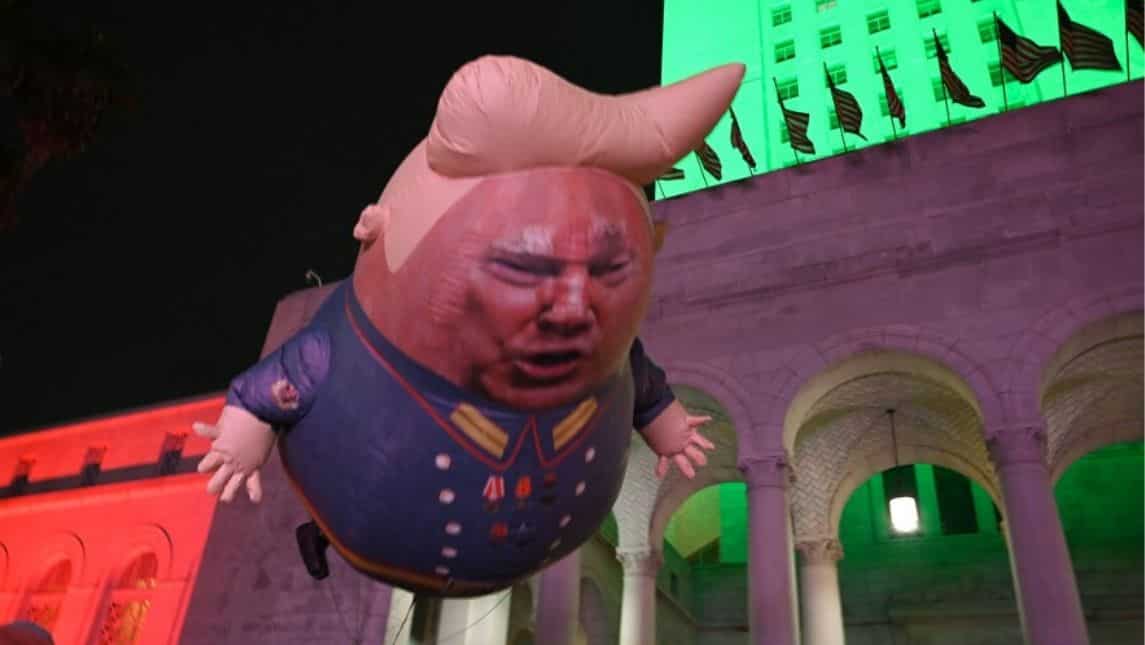 During the call, Trump asked Zelensky to "look into" his potential 2020 Democratic presidential rival Joe Biden and his son Hunter Biden, who served on the board of Ukrainian gas company Burisma.

Trump is accused of withholding $391 million in military aid for Ukraine and a White House meeting for Zelensky in exchange for a probe of the Bidens.

Trump insists he did nothing wrong but Democrats said the demand for an investigation of the Bidens constituted an abuse of power.

The White House released the transcript of the Trump-Zelensky call on September 25 following newspaper reports about the whistleblower complaint. 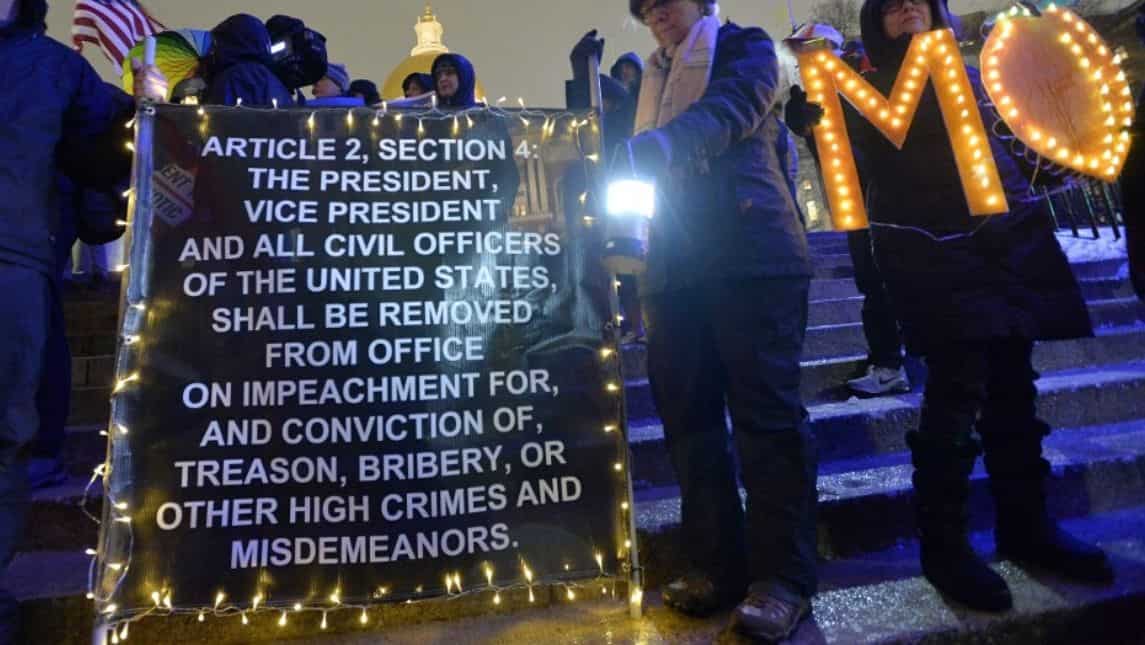 Hunter Biden served from 2014 to 2019 on the board of Burisma, which has been accused of engaging in corrupt practices.

As Barack Obama's vice president, Joe Biden and other Western leaders pressured Ukraine to get rid of its top prosecutor, Viktor Shokin, because he was seen as not tough enough on corruption.

Trump has claimed that Biden, in seeking the removal of Shokin, was seeking to protect his son. But that allegation has largely been debunked and there has been no evidence of illegal conduct in Ukraine by the Bidens. The House Intelligence Committee interviewed more than a dozen witnesses in public and private including senior State Department and National Security Council officials.

Following the open hearings, the House Judiciary Committee approved two articles of impeachment on December 13 accusing Trump of abuse of power and obstruction of Congress. 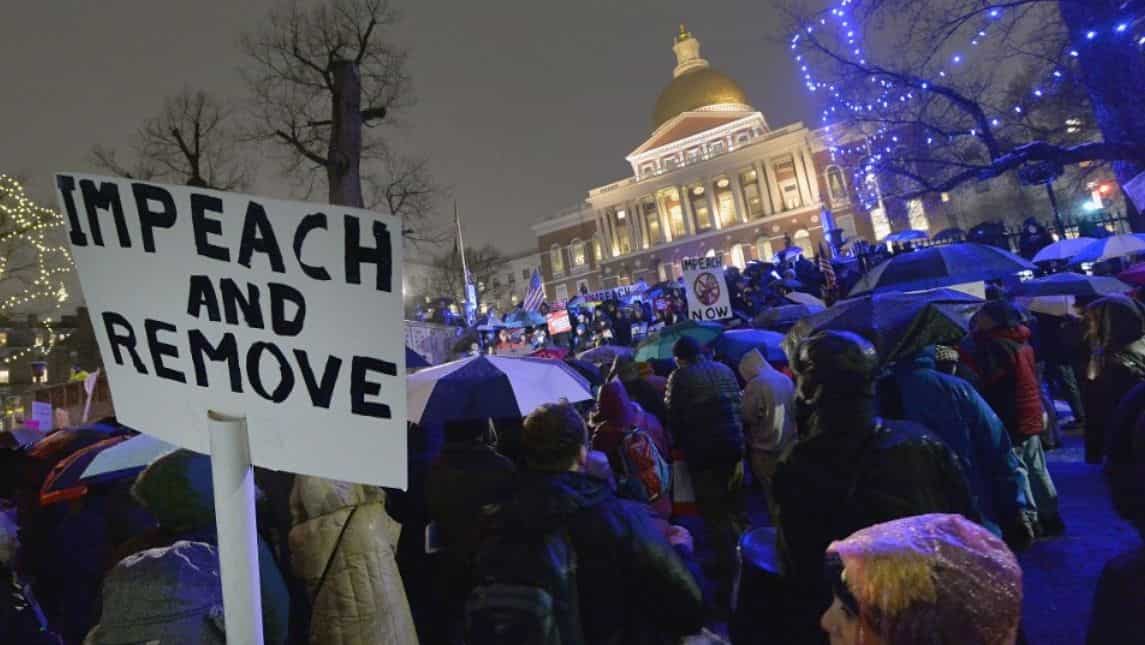 Fifty percent of the respondents in a Fox News poll said they support impeaching and removing Trump from office. Forty-one percent opposed impeachment.

Forty-five percent of the respondents in a CNN poll said Trump should be impeached and removed while 47 percent said he should not. 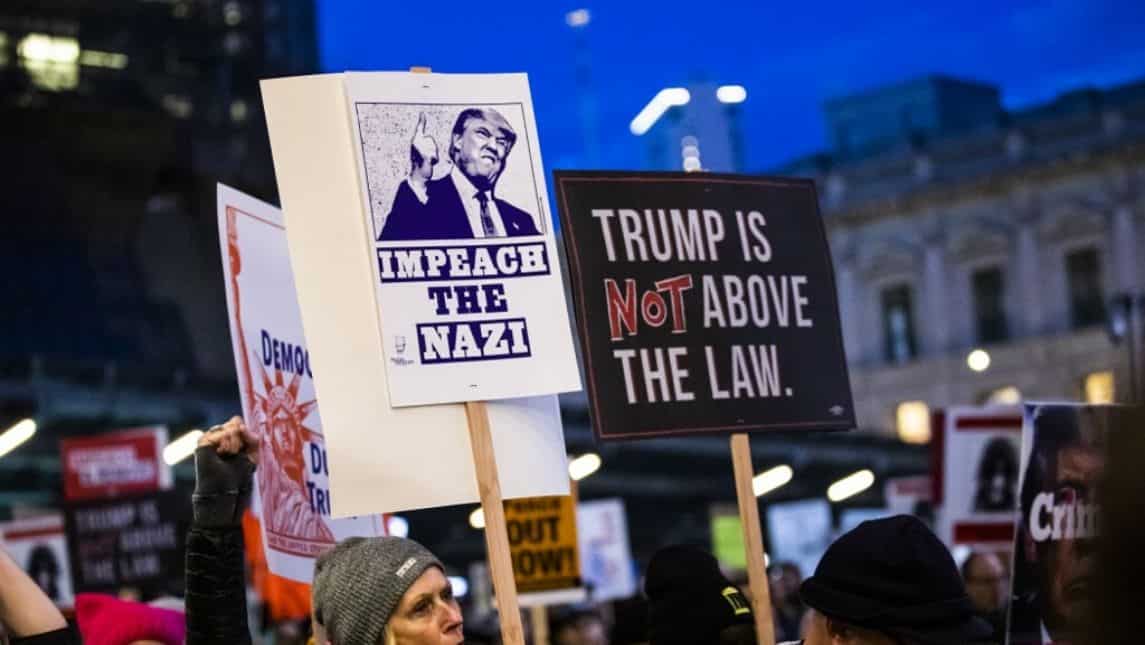 Democrats hold 233 seats in the 435-member House of Representatives to the Republican's 197 and are likely to have enough votes for impeachment, which requires only a simple majority.

No Republicans lawmakers have come out in favor of impeachment but the sole independent in the House has said he would vote in favor.

If Trump is impeached, the case will go to the Senate. 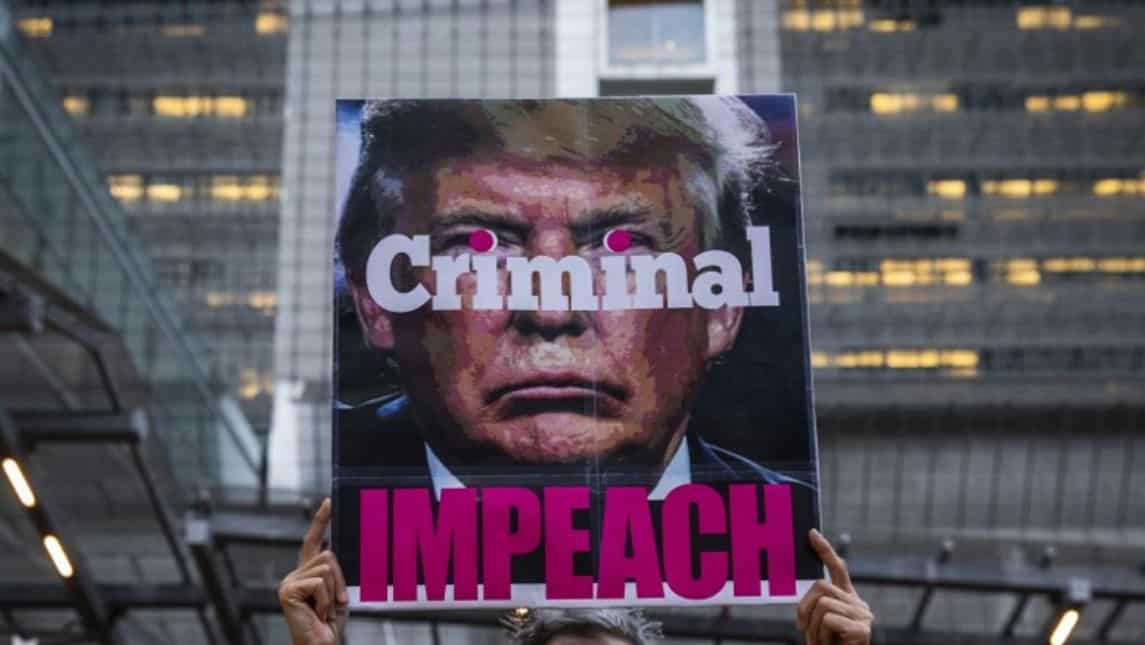 Supreme Court Justice John Roberts will preside over a January trial in the Senate, where Republicans enjoy a 53-47 majority.

Representatives from the House would act as prosecutors, and the president's attorneys would present his defense.

Two-thirds of the Senate is needed to remove Trump from office and unless Republicans break ranks the president is likely to be acquitted.