It is often believed that clean, white surfaces of ancient sculptures were the standard of beauty in the case of ancient statues. However, this is a commonly believed myth which originated during the Renaissance. Artists in classical cultures such as Egypt, Mesopotamia, Greece and Rome were known to paint with a variety of hues. This practice was known as polychromy.

The genuine colours of some famous ancient Greek and Roman statues are as follows: 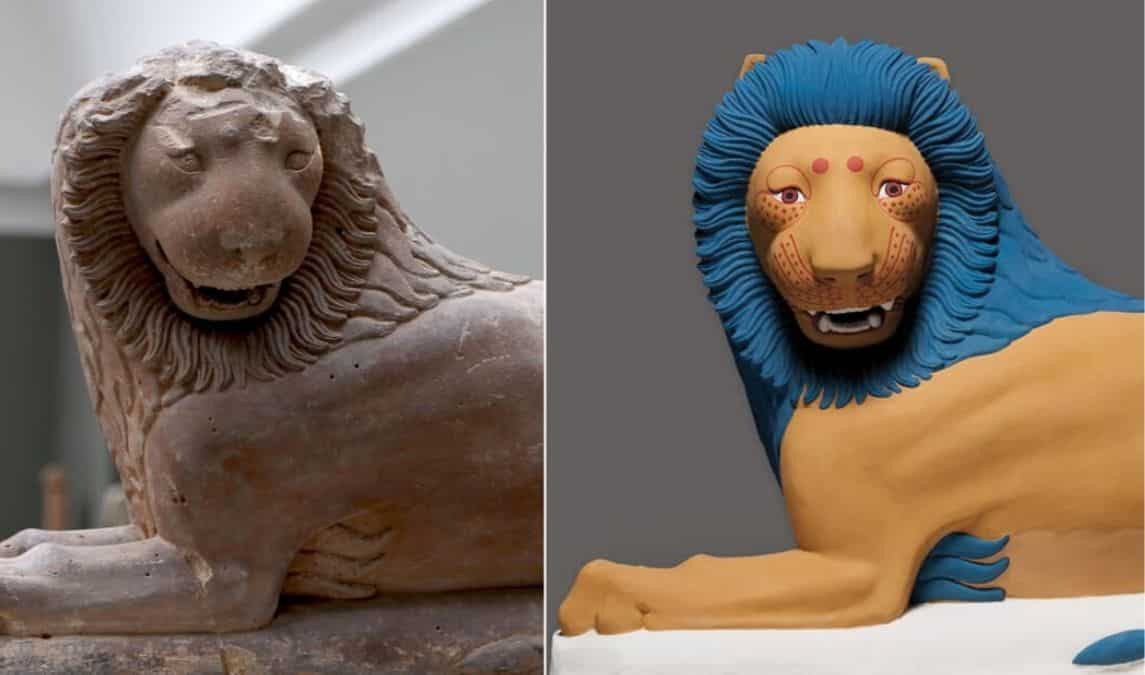 Brinkman and his wife, archaeologist Ulrike Koch-Brinkmann, coloured this reconstruction of the Greek lion statue from Loutraki, Greece, circa 550 BC. 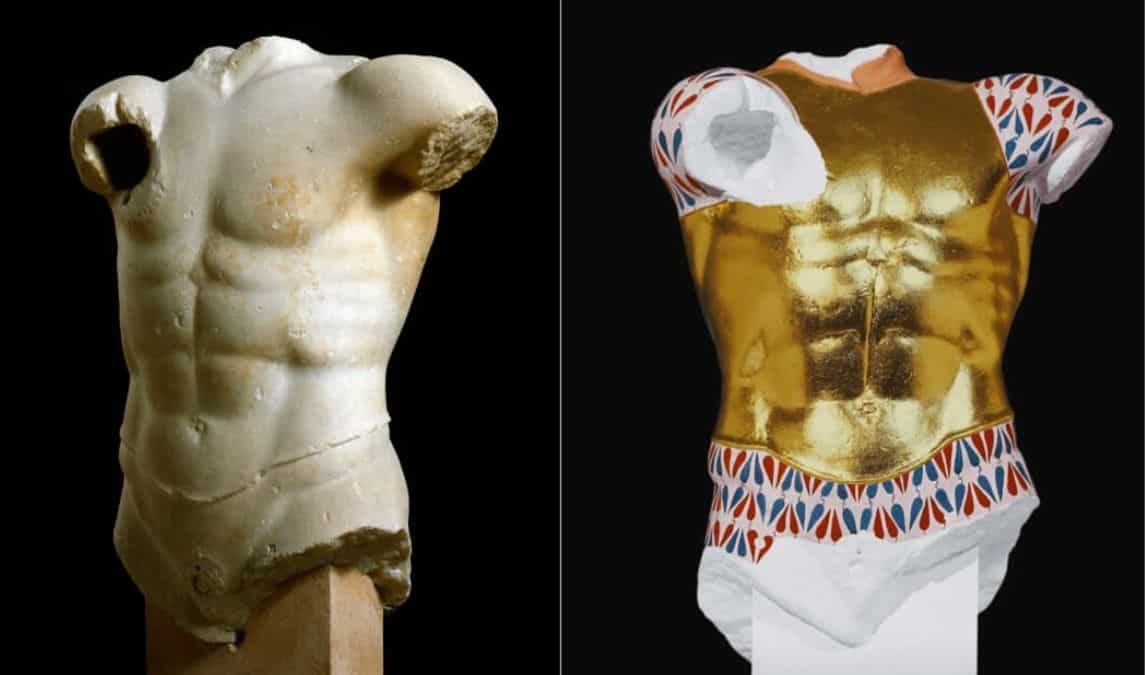 It was uncovered in 1886. A cuirass was a breastplate shaped in metal or leather to fit the torso of a warrior. No pigments were left on the marble, but ultraviolet and raking light analysis revealed traces of a variety of colours that were used for the reconstruction. 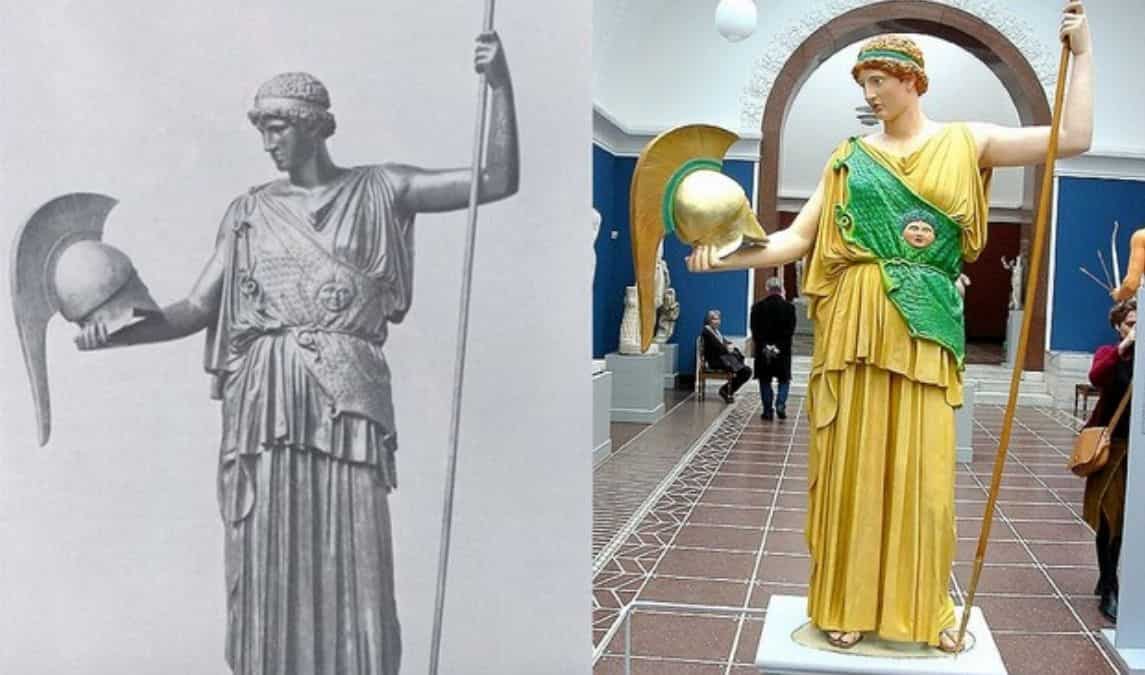 It is a classical Greek statue of the goddess Athena. According to geographer Pausanias, the original bronze cast was created by the sculptor Phidias approximately during 450–440 BCE, for Athenians living on the island of Lemnos to dedicate on the Acropolis of Athens. 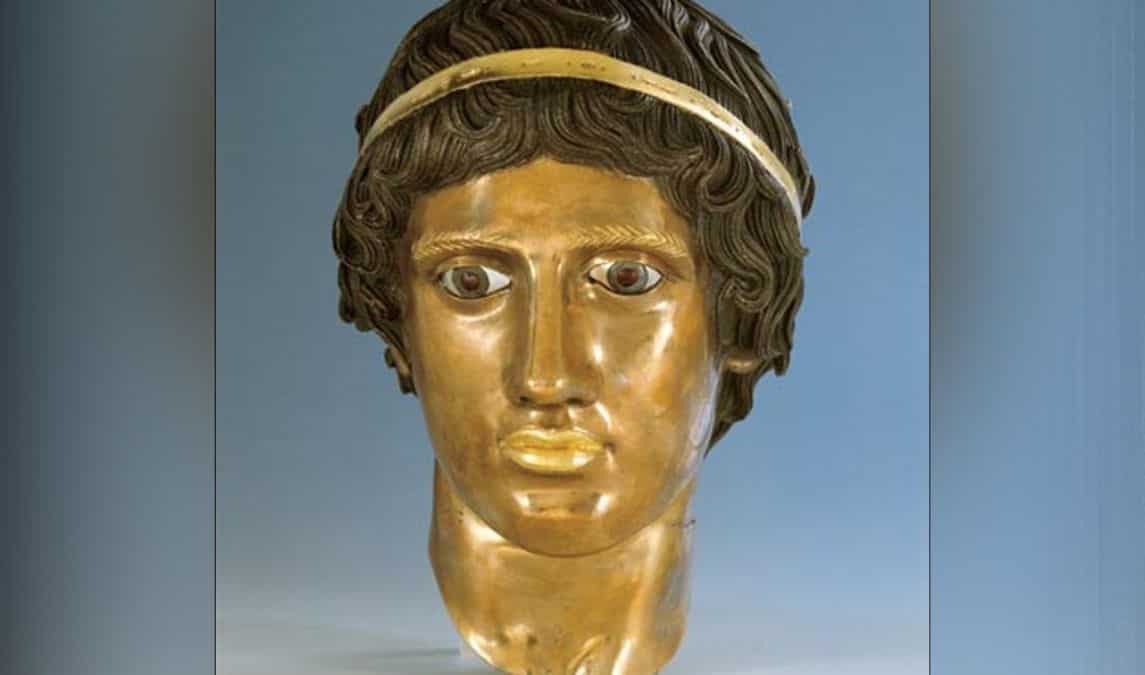 It is a bronze statue of Paris who was the son of Priam and Queen Hecuba of Troy. He is famous for killing the great warrior Achilles in the battle of Troy. 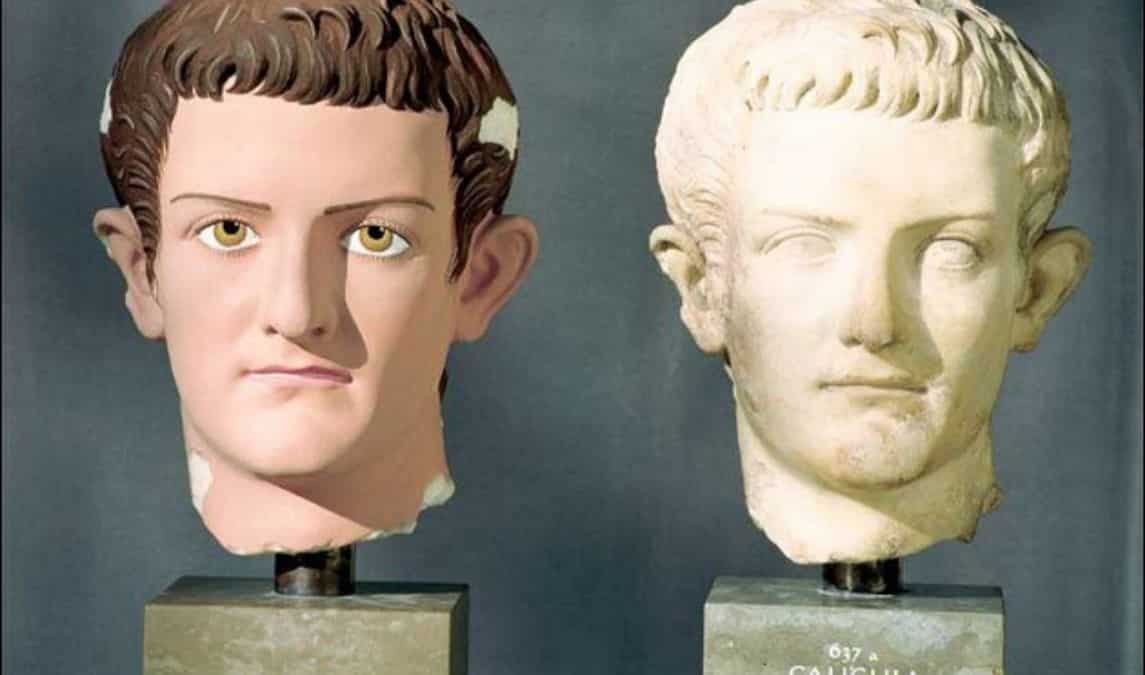 Emperor Caligula was the third Roman Emperor who ruled from from 37 to 41 AD.

He was the son of the popular Roman general Germanicus and Augustus Caesar's granddaughter Agrippina the Elder. 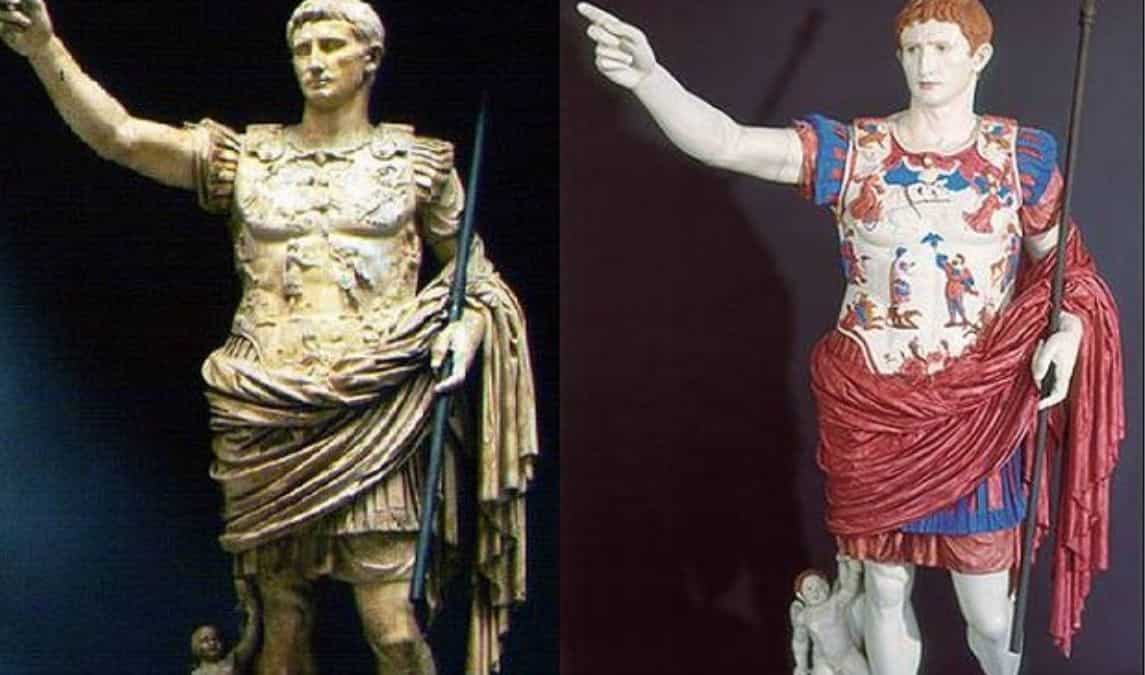 This is a full-length statue of Augustus Caesar, the first emperor of the Roman Empire.