A handful of US companies have pulled advertising from Facebook Inc in support of a campaign that called out the social media giant for not doing enough to stop hate speech on its platforms.

The Stop Hate for Profit campaign was started by several US civil rights groups after the death of African-American George Floyd in police custody triggered widespread protests against racial discrimination in the United States. 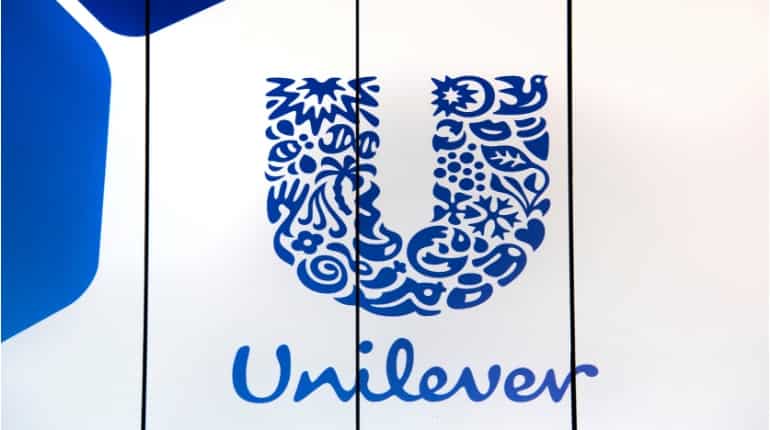 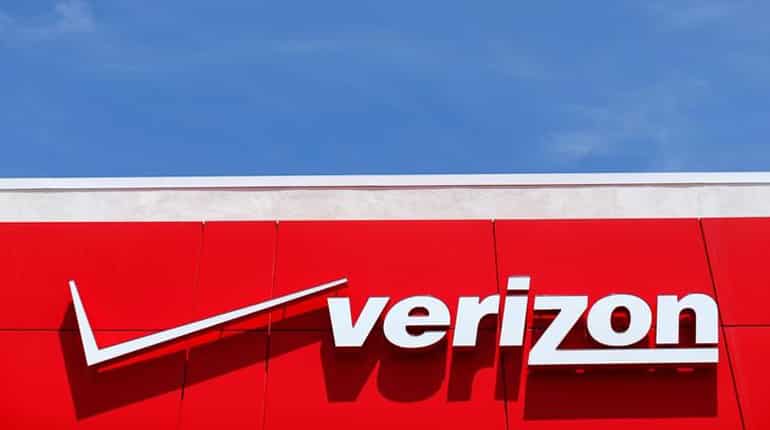 "Our brand safety standards have not changed. We're pausing our advertising until Facebook can create an acceptable solution that makes us comfortable and is consistent with what we've done with YouTube and other partners," the telecom operator told Reuters. 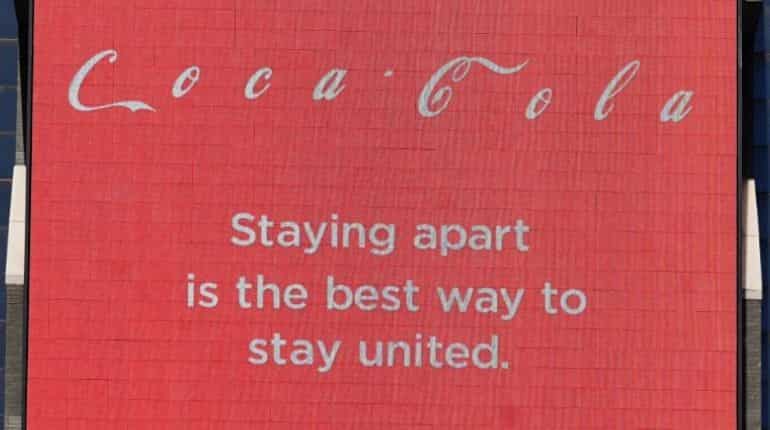 Coca-Cola, a major force in global advertising, said it would suspend ads on social media for at least 30 days as it reassesses its policies, though it said the decision was not related to the #StopHateForProfit campaign. 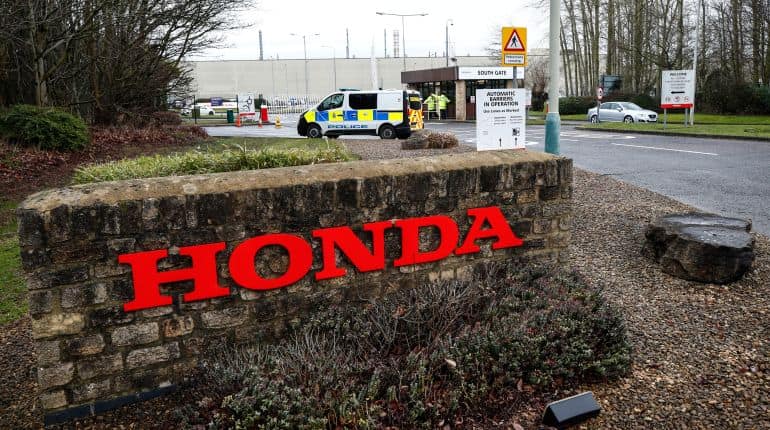 American Honda said it would halt ads on Facebook in July, "choosing to stand with people united against hate and racism," adding to a list that includes US telecom giant Verizon and sporting goods makers Patagonia, North Face and REI. 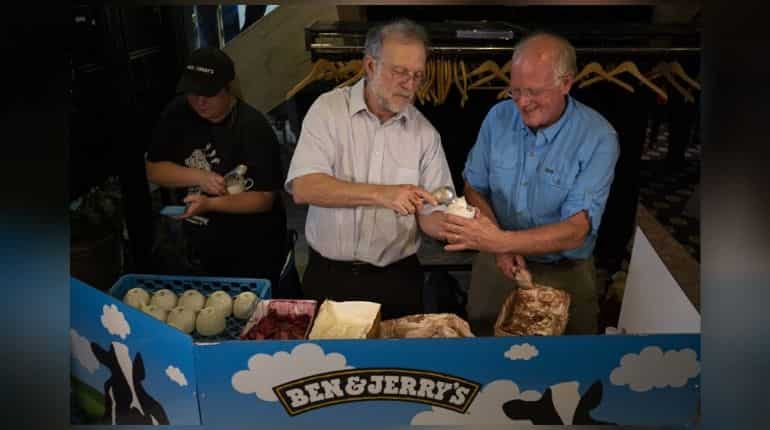 The ice-cream maker said it would pause all paid advertising on Facebook and Instagram in the United States as of July 1. 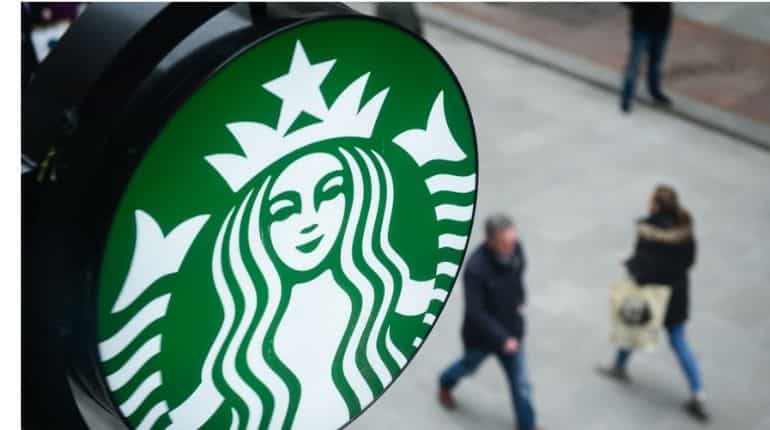 The coffee chain said on Sunday that it would “pause advertising on all social media platforms while we continue discussions internally, with our media partners and with civil rights organizations in the effort to stop the spread of hate speech.”