Rajiv Gandhi,40, India’s youngest prime minister was killed by the Liberation Tigers of Tamil Eelam (LLTE) on May 21, 1991, in Sriperumbudur, Tamil Nadu. He became the second Indian prime minister who lost his life while serving. His mother Indira Gandhi was the first PM to be assassinated. She was slain by her bodyguards on October 31, 1984.

Scroll to read briefly about who was Rajiv Gandhi and why was he killed: 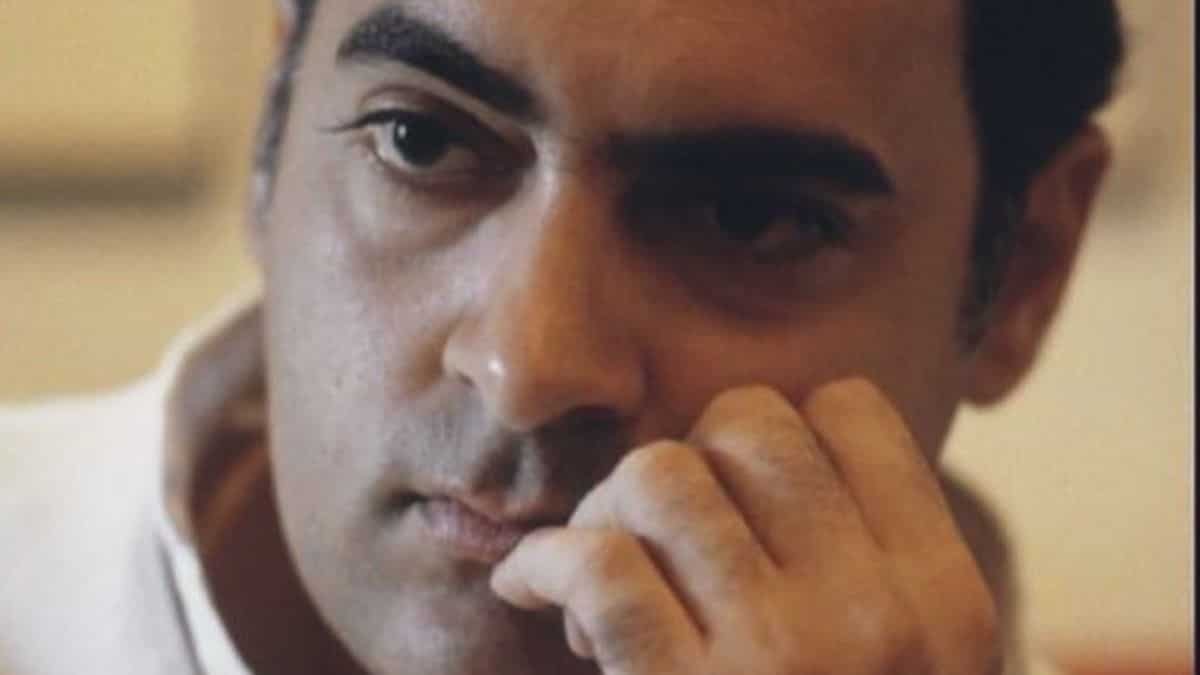 Who was Rajiv Gandhi?

Rajiv Gandhi was the grandson of Jawaharlal Nehru, India's first PM, and the eldest son of Indira Gandhi and Feroze Gandhi. He was married to Antonia Mino, later named Sonia Gandhi.

He attended Cambridge University and even obtained a commercial pilot’s license. Rajiv was honoured with ‘Bharat Ratna’ most prestigious and highest civilian honour for his services to the nation. (Image courtesy: Supriya Bhardwaj/Twitter) 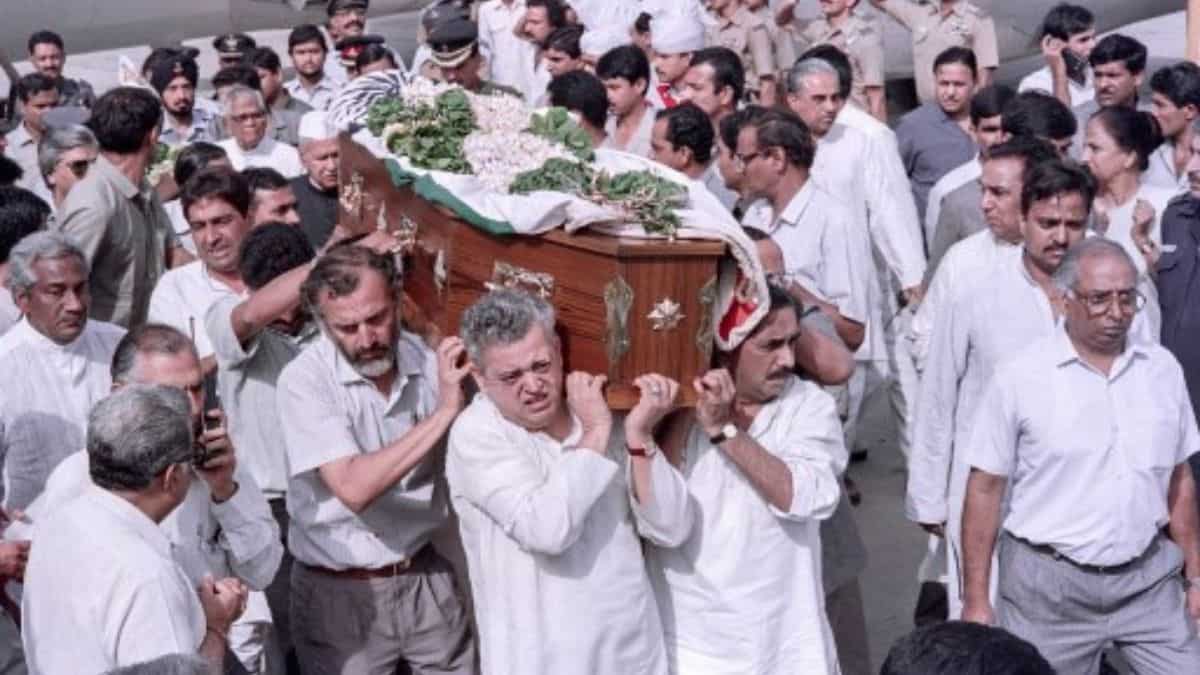 Why was Rajiv Gandhi assassinated?

Rajiv Gandhi was slain by LTTE, an armed Tamil separatist group in Sri Lanka that was fighting the island’s government.

The Tamilian group turned against Gandhi after he sent Indian Peace Keeping Force (IPKF) to the South Asian Island with the motive of assisting the nation. But their role evolved over time, morphing into counter-insurgency and finally, a battle ensued with LTTE.

After the end of the IPKF mission in 1990, the LTTE group was not pleased as it saw Gandhi as their enemy. According to a report in 1990 by India Today, Velupillai Prabhakaran, the leader of LTTE took the assassination decision the same year in November. 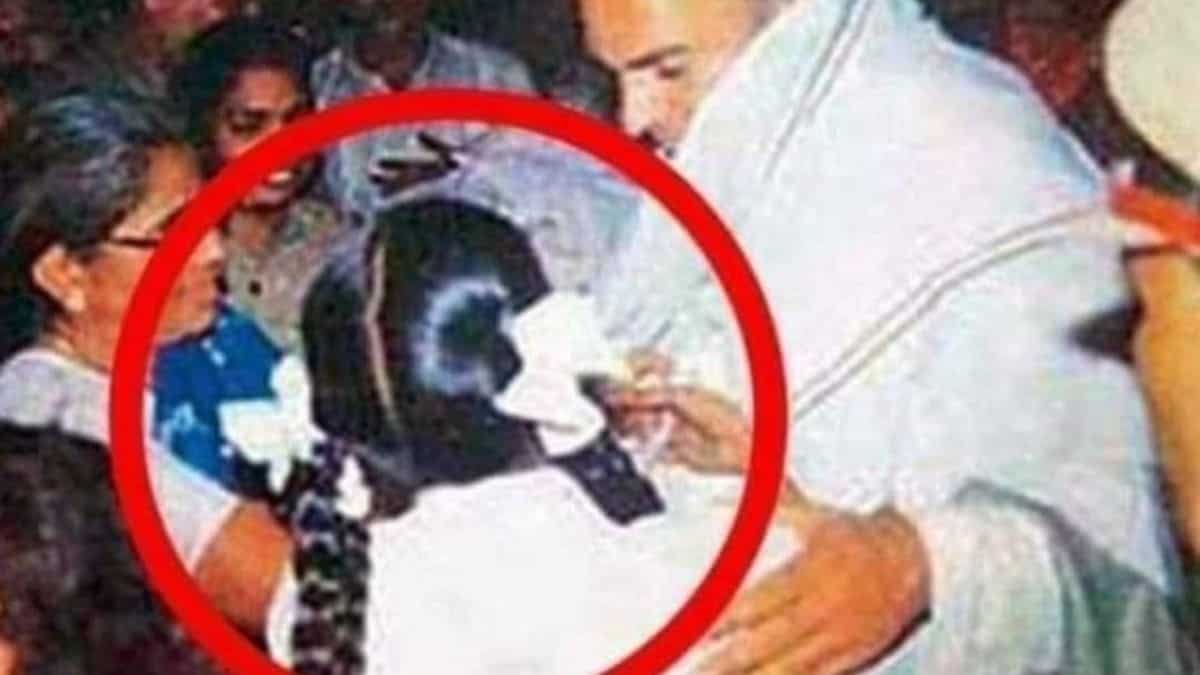 How was Rajiv Gandhi killed?

Rajiv went to attend a rally in Sriperumbudur, Tamil Nadu, around 10 pm. on May 21.

Dhanu, the female suicide bomber, and other LTTE members were present at the rally.

In the picture, it can be seen that as soon as Gandhi approached people, a female police officer stopped Dhanu (in the picture)) from approaching him, But Gandhi told her not to do so, minutes later Dhanu blew herself up, killing the prime minister and 14 others. 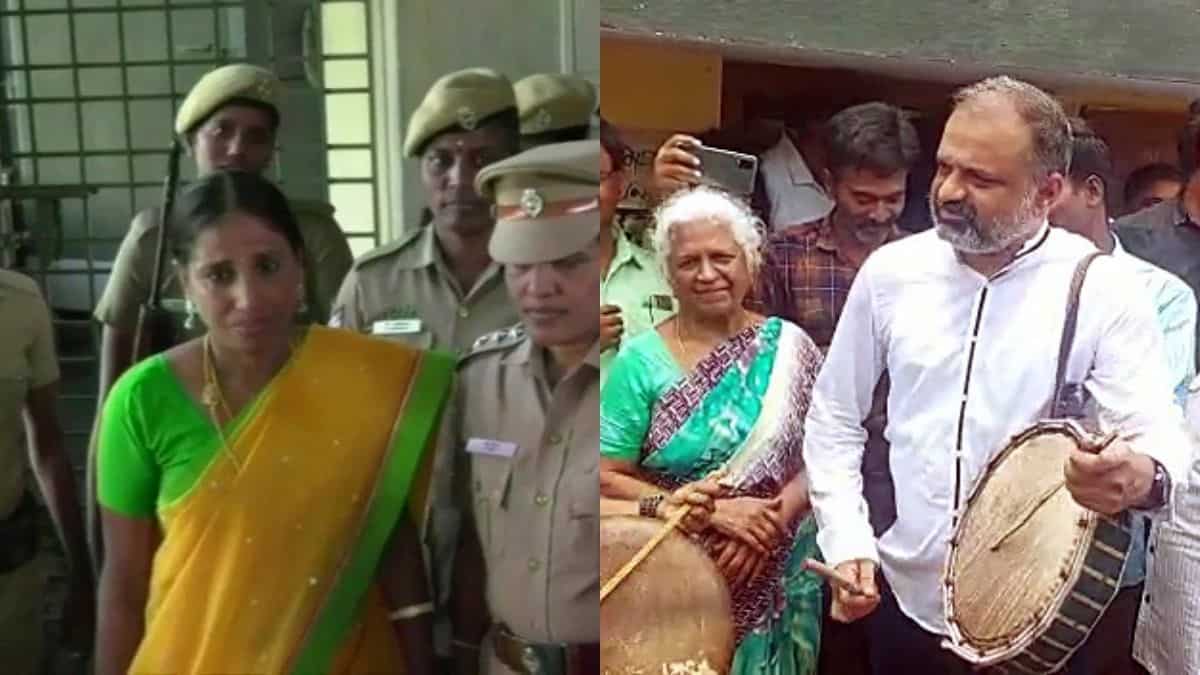 Who were the assassins?

Dhanu was one among the LTTE’s eight core members involved in Rajiv’s assassination.

As per Minhaz Merchant’s biography of Gandhi, 'Rajiv Gandhi, End of a Dream', the other members of the group were Murugan, Arivu, Shubha and three locals Nalini, Padma and Bhagyanath.

Only Nalini was found alive by the investigators.

Weeks later, Perarivalan, who was 19 at the time of the assassination was apprehended. He was accused of purchasing the bomb’s batteries.

After serving 31 years in prison, India’s top court ordered his release. According to A.G. Perarivalan’s attorney, the Supreme Court used its exceptional powers to free him on Wednesday (May 18). 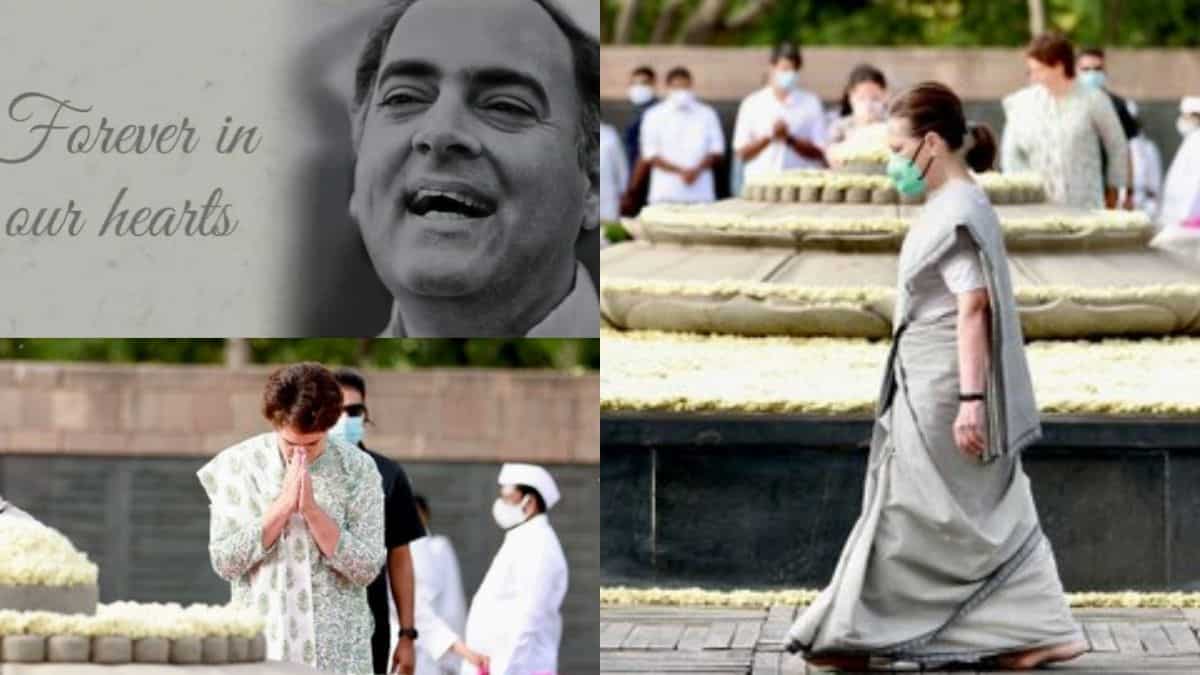 Congress leader, Rahul Gandhi, wrote an emotional tweet remembering his father, “My father was a visionary leader whose policies helped shape modern India. He was a compassionate & kind man, and a wonderful father to me and Priyanka, who taught us the value of forgiveness and empathy. I dearly miss him and fondly remember the time we spent together."