The multi-millionaires! Indian and overseas players sold for Rs 100 million or more at IPL 2022 auction

Indian Premier League (IPL) 2022 mega auction has been concluded after action-packed two days. Many players have found new homes and several have returned to their previous camps.

Some players have emerged as multi-millionaires, who will grab attention throughout the upcoming edition of IPL.

Here's a list of players, including Indian and overseas, who were sold for Rs 100 million or more at the IPL 2022 auction. 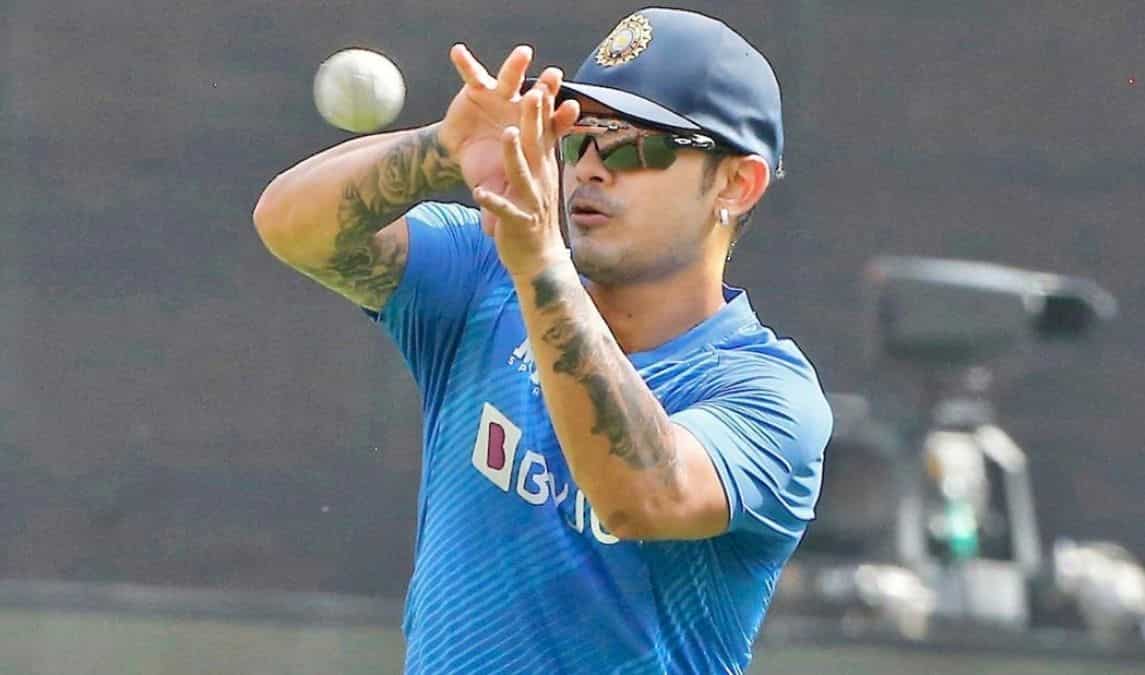 The 23-year-old Kishan became the most expensive player at IPL 2022 mega auction. 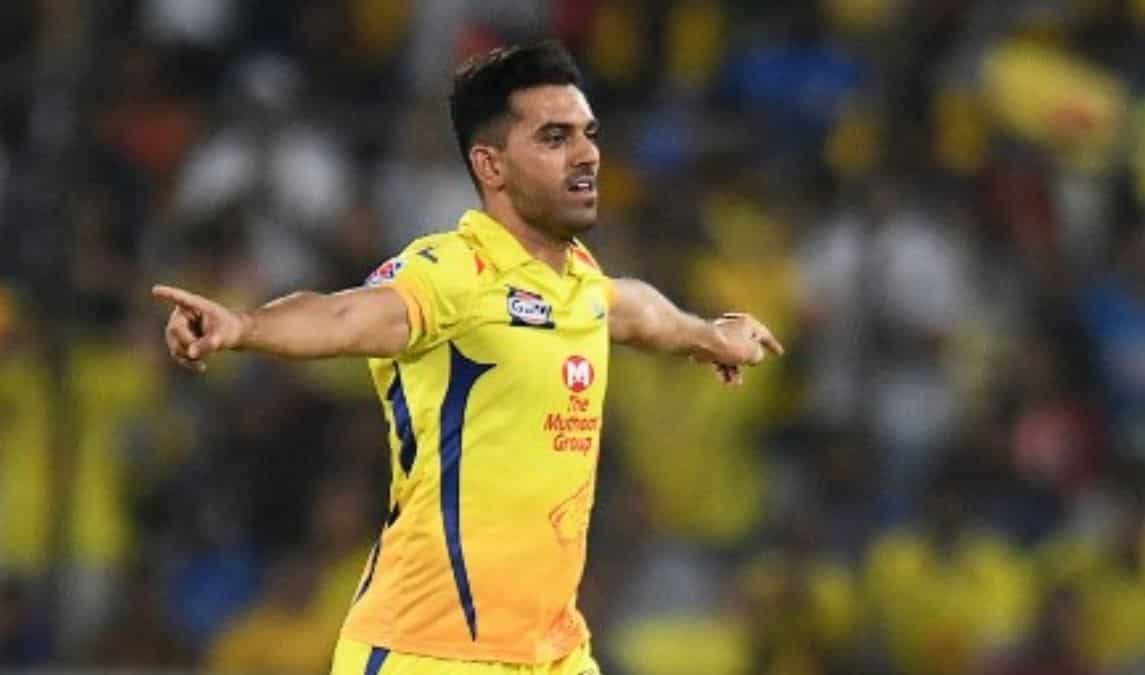 While reacting to his auction bid, Chahar told Star Sports, "I've never spoken about all this to Mahi bhai [captain MS Dhoni] or CSK management. In 2018, I had met Srinivasan sir, and he has said, 'you will play in yellow always'. So I took his word that day and since then I have never spoken about retention. I knew CSK would bid [for me]." 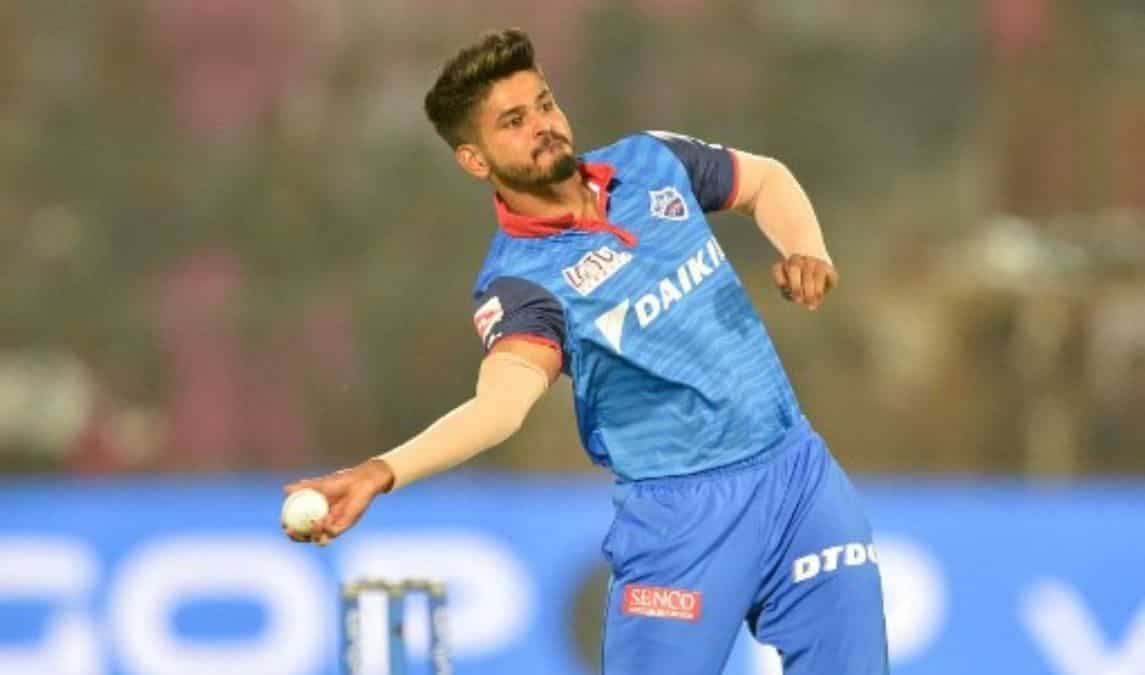 India's middle-order batter Shreyas Iyer was roped in by Kolkata Knight Riders (KKR) for Rs 122.50 million. He was previously with Delhi Capitals and wasn't on the list of retained players. 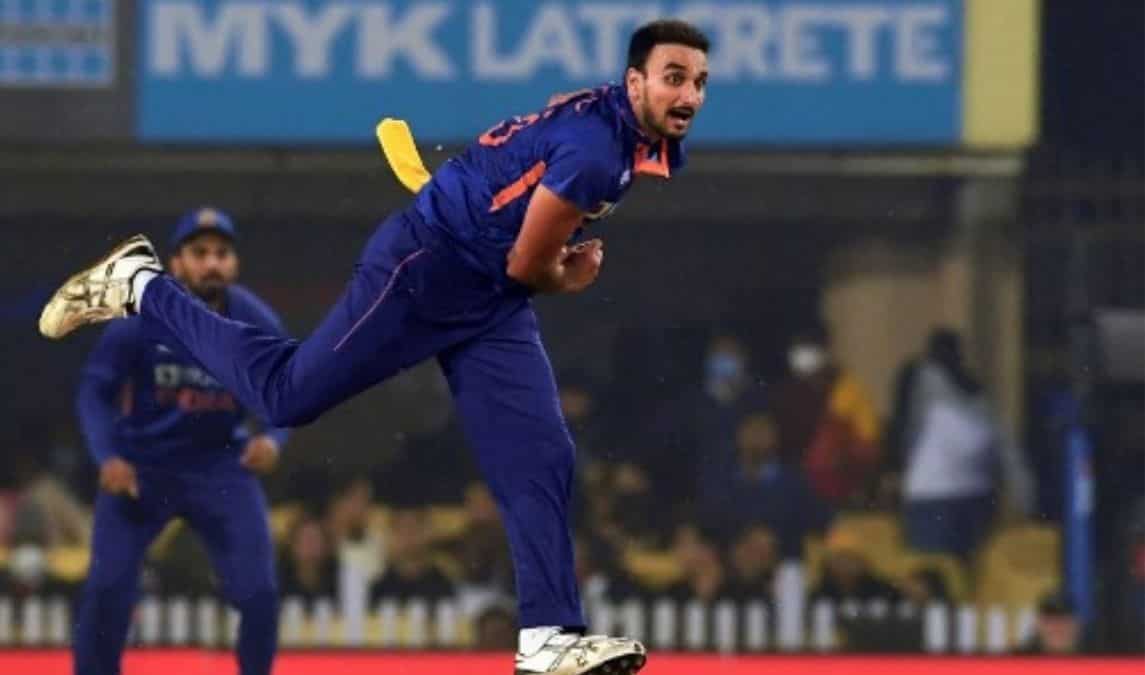 During IPL 2021, Patel ended the season as the leading wicket-taker, grabbing 32 wickets. The record was tied for the most wickets in a single edition of the IPL. 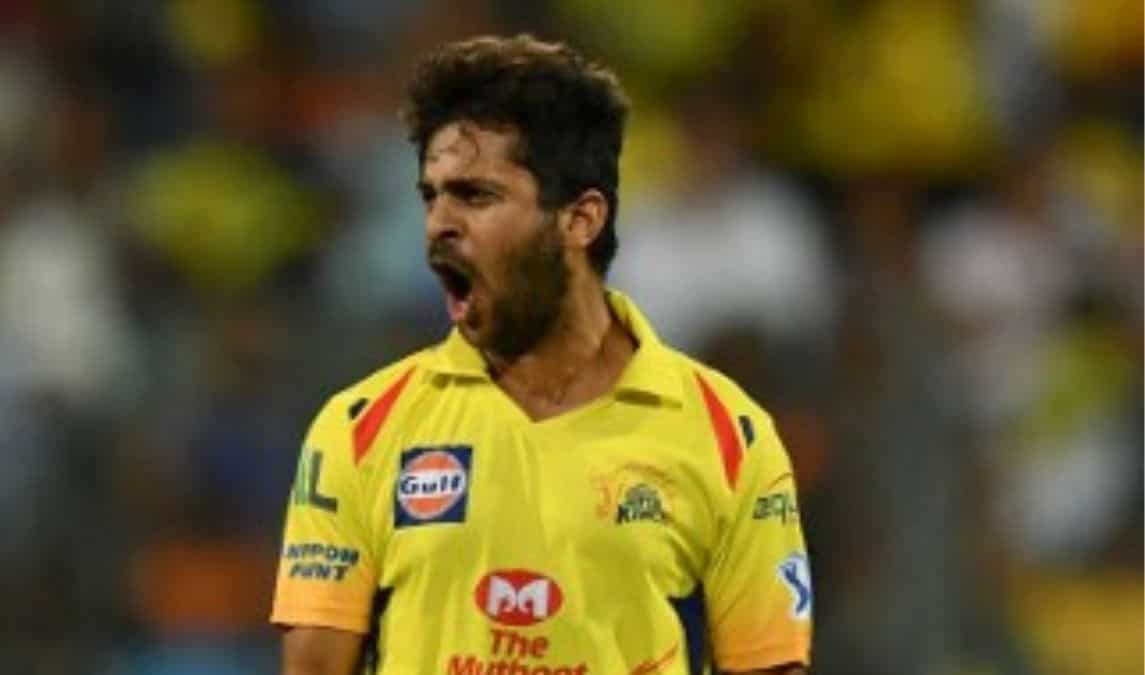 DC bought him for Rs 107.50 million, making him the most expensive purchase by the franchise during IPL 2022 auction. 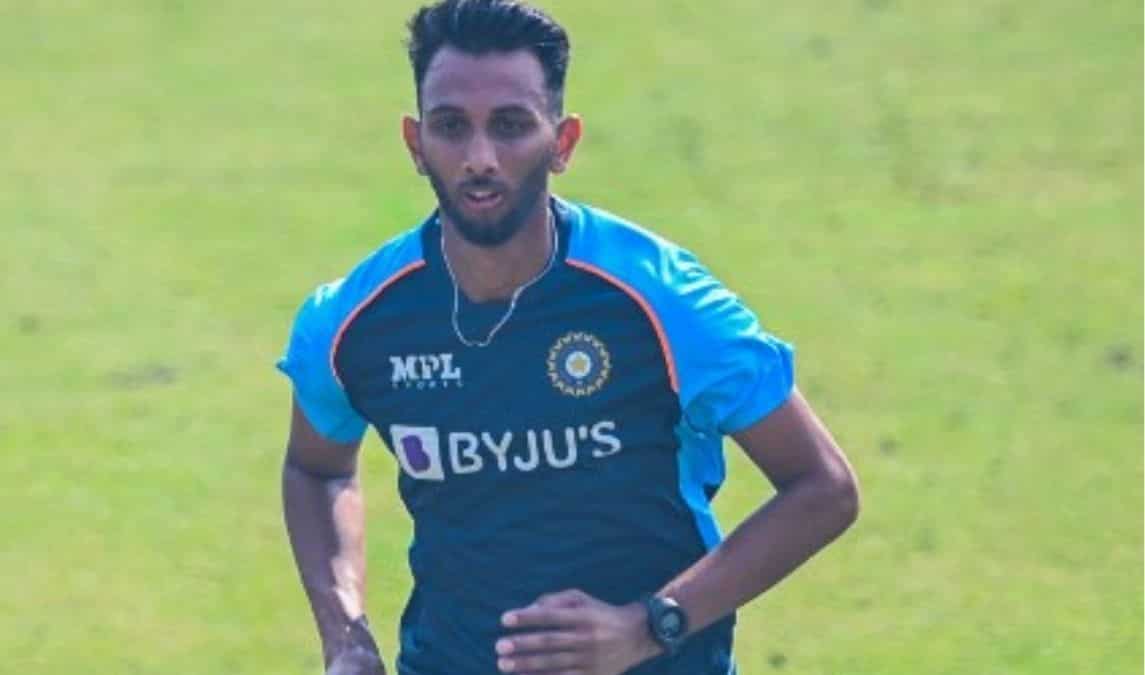 Indian bowler impressed with his skills during the recently concluded India vs West Indian series and it was certainly taken notice during the IPL 2022 auction.

Krishna was bought by Rajasthan Royals for Rs 100.00 million. 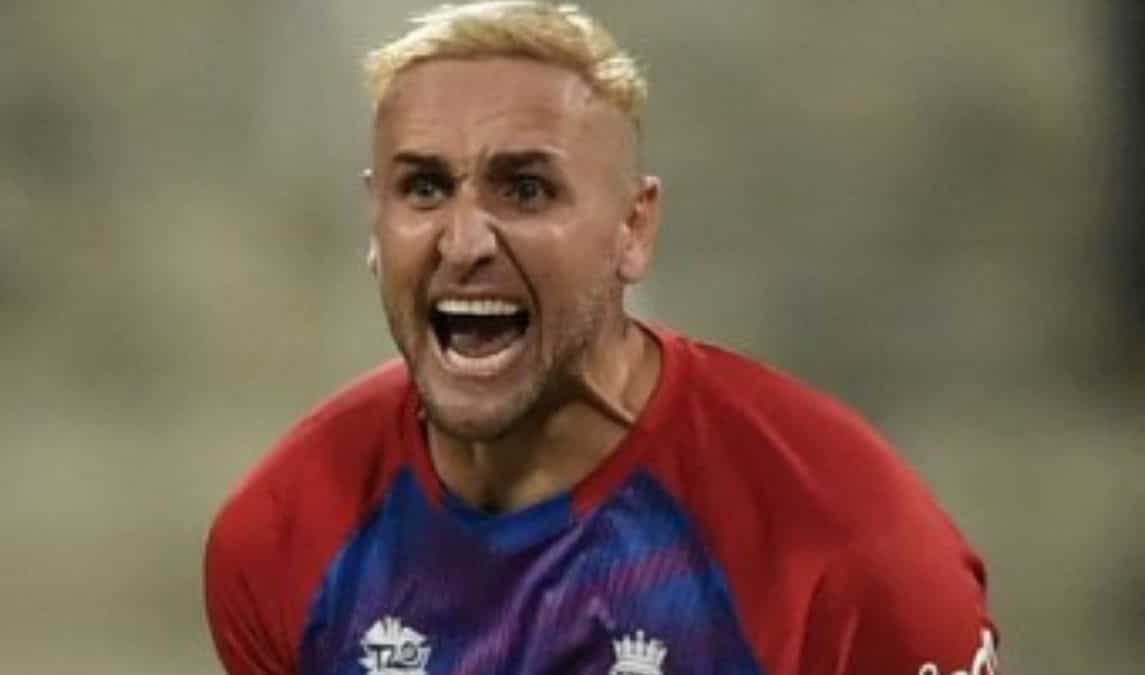 Punjab Kings paid a staggering amount of Rs 115.00 million to acquire the services of England's Liam Livingstone for the upcoming edition of IPL.

Livingstone is often deemed as the T20 specialist. 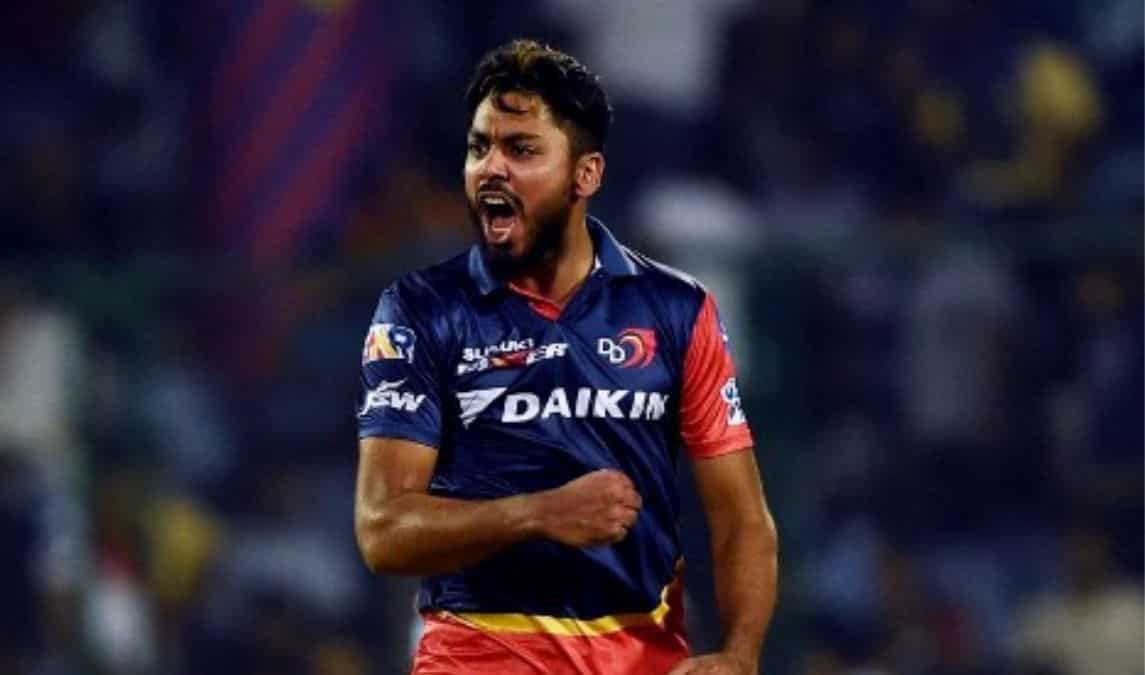 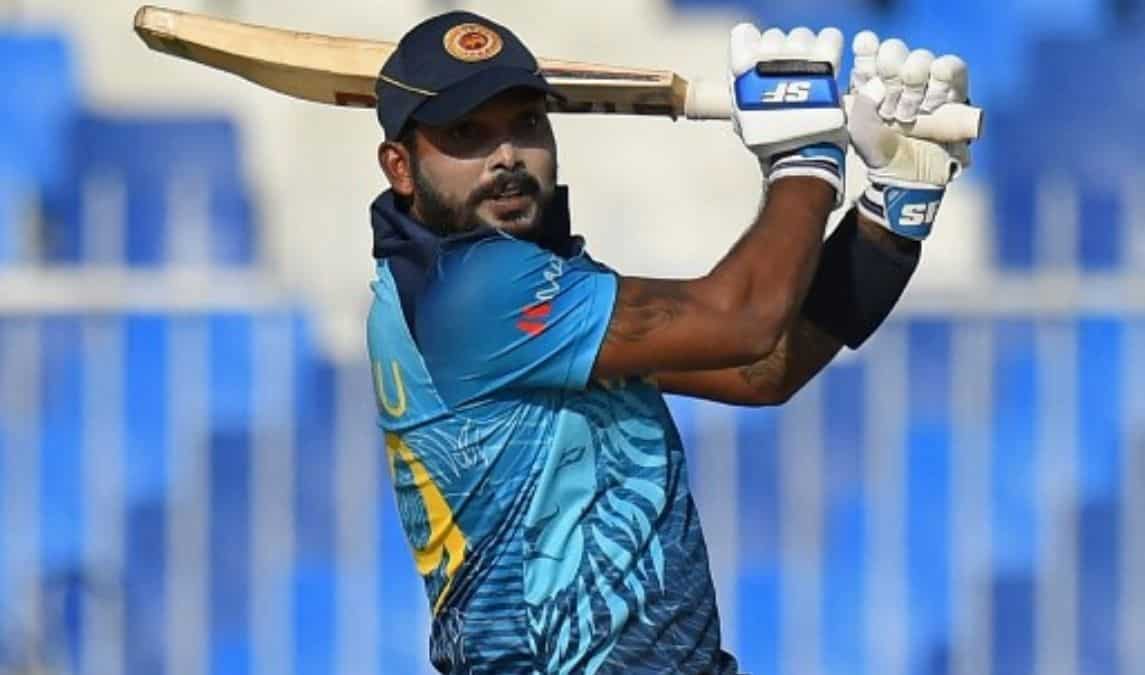 Overall, he has lesser experience in the IPL but he has definitely emerged as a fine all-rounder in T20 format. 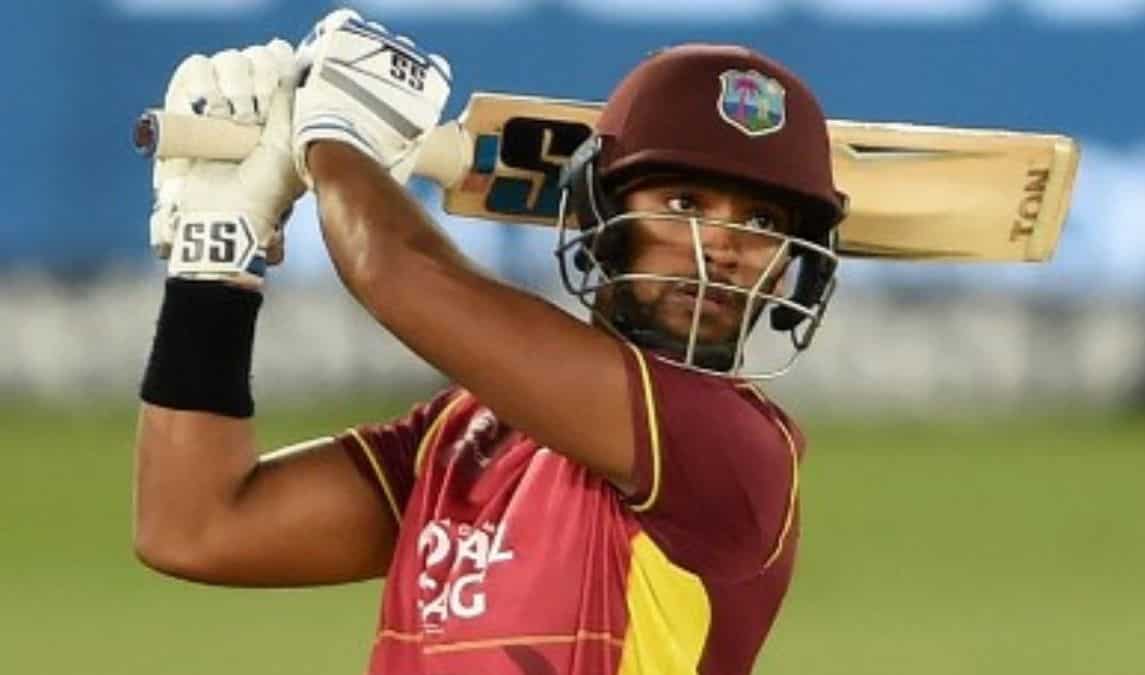 He tweeted, "@SunRisers looking forward to an amazing journey with you guys! #OrangeArmy."