More than 900 people have since been killed and thousands of others arrested after the violent suppression of mass protests against junta rule.

Here is a look back at the six months since the military brought Myanmar's nascent democracy to a sudden end: 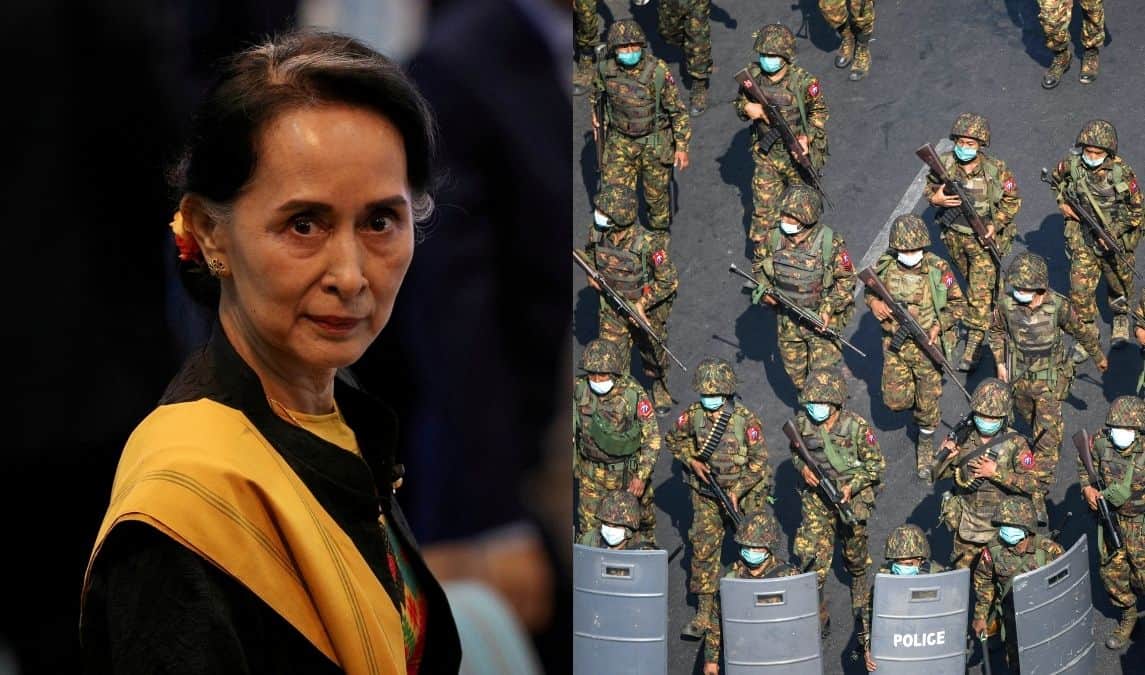 Dawn raids and an experiment with democracy

Soldiers detain Suu Kyi and her top allies during pre-dawn raids on February 1, in a coup that ends Myanmar's decade-long experiment with democracy after half a century of military rule.

The generals claim fraud in the previous November's elections, which Suu Kyi's National League for Democracy (NLD) party won by a landslide.

But their actions spark global condemnation, from Pope Francis to US President Joe Biden. 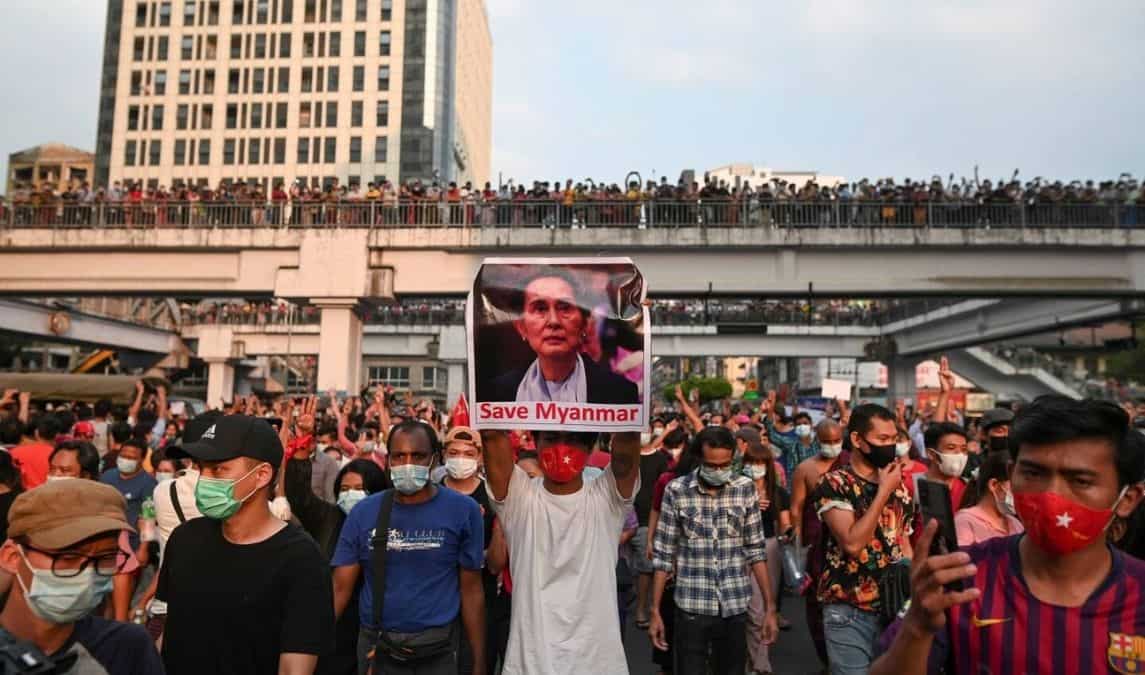 Popular dissent surges over the weekend of February 6 and 7, with huge crowds gathering on the streets calling for the release of Suu Kyi.

In the following weeks, these protests swell to hundreds of thousands of people in cities and villages around the country.

A 19-year-old woman is shot in the head after police fire on crowds in the capital Naypyidaw the next day. 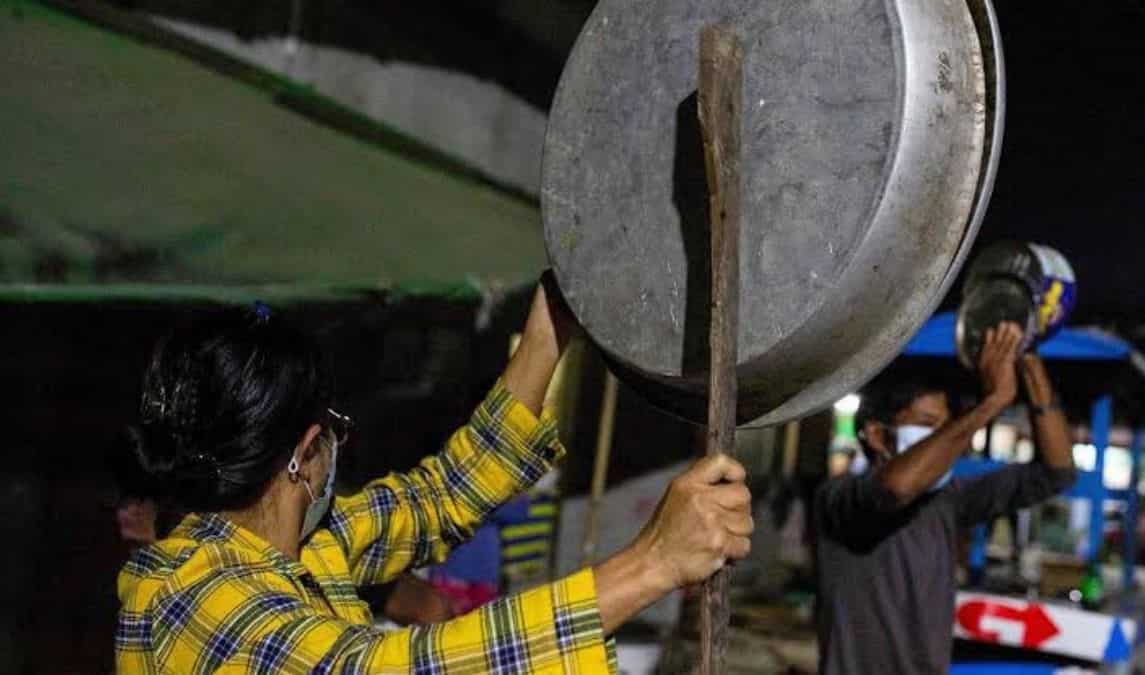 Resistance to the coup begins with people banging pots and pans -- a practice traditionally associated with driving out evil spirits.

The junta tries to block social media platforms including Facebook, which is hugely popular in Myanmar. Nightly internet blackouts are later imposed. 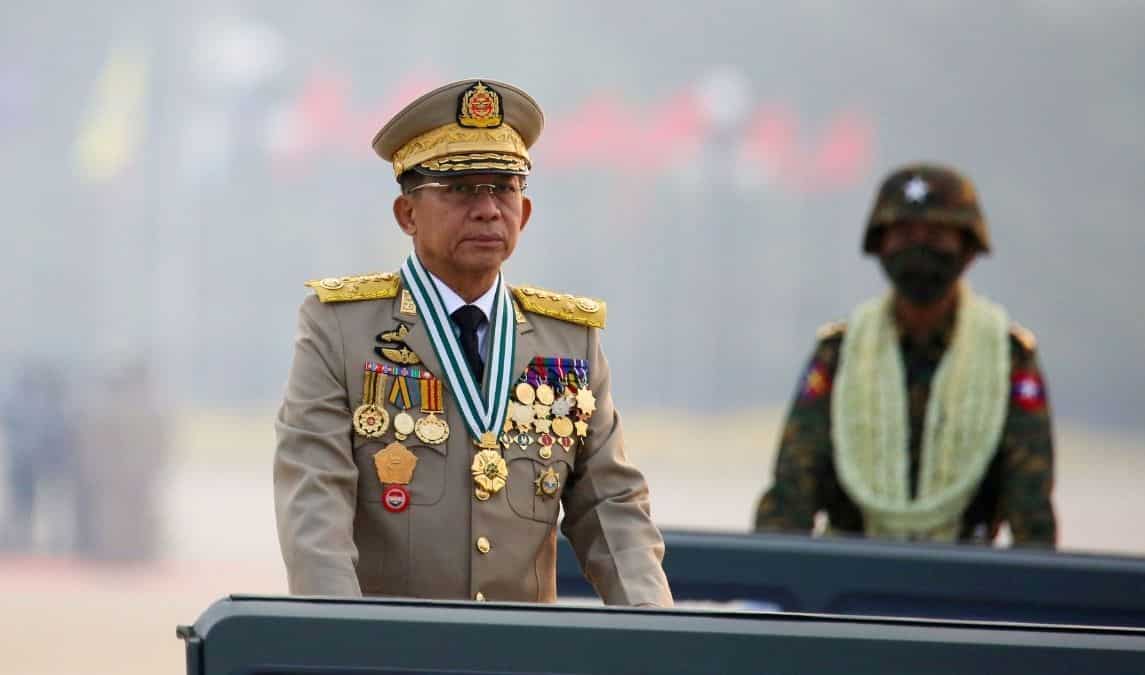 More sanctions follow from Britain and the European Union. 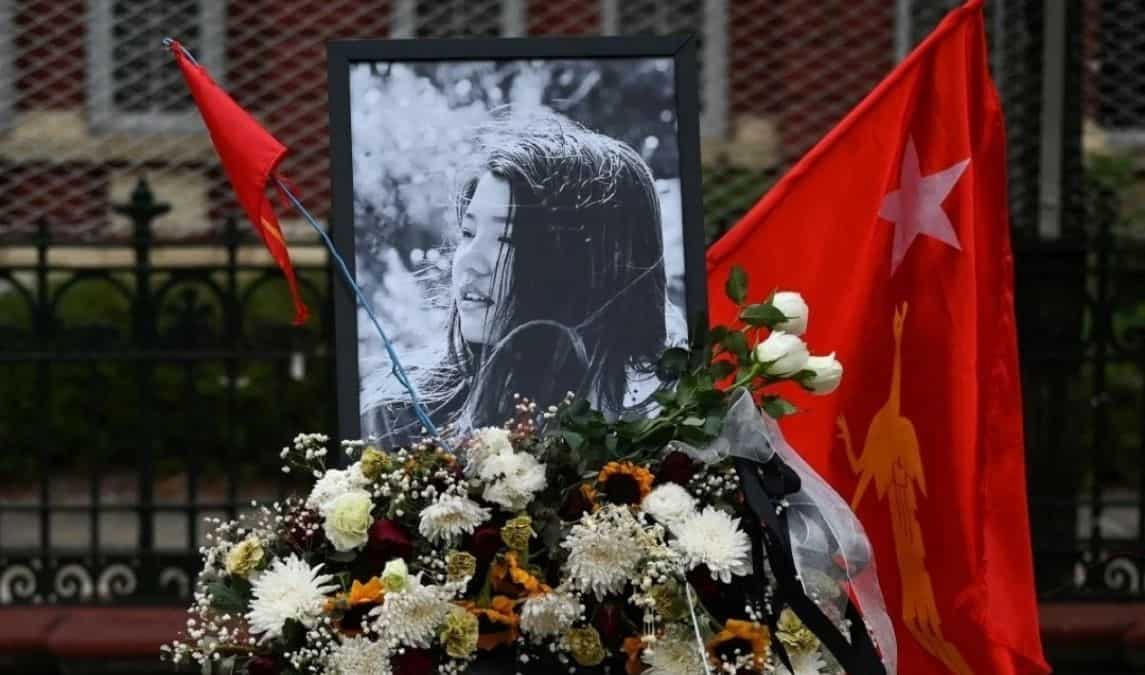 Mya Thwate Thwate Khaing, the woman shot 10 days earlier, dies on February 19 after becoming a national symbol of opposition to the junta.

Violent crackdowns on street protests escalate and by March 11, Amnesty International says it has documented atrocities by the junta including the use of battlefield weapons on unarmed protesters.

A day later a UN rights expert on Myanmar accuses the military of crimes against humanity. 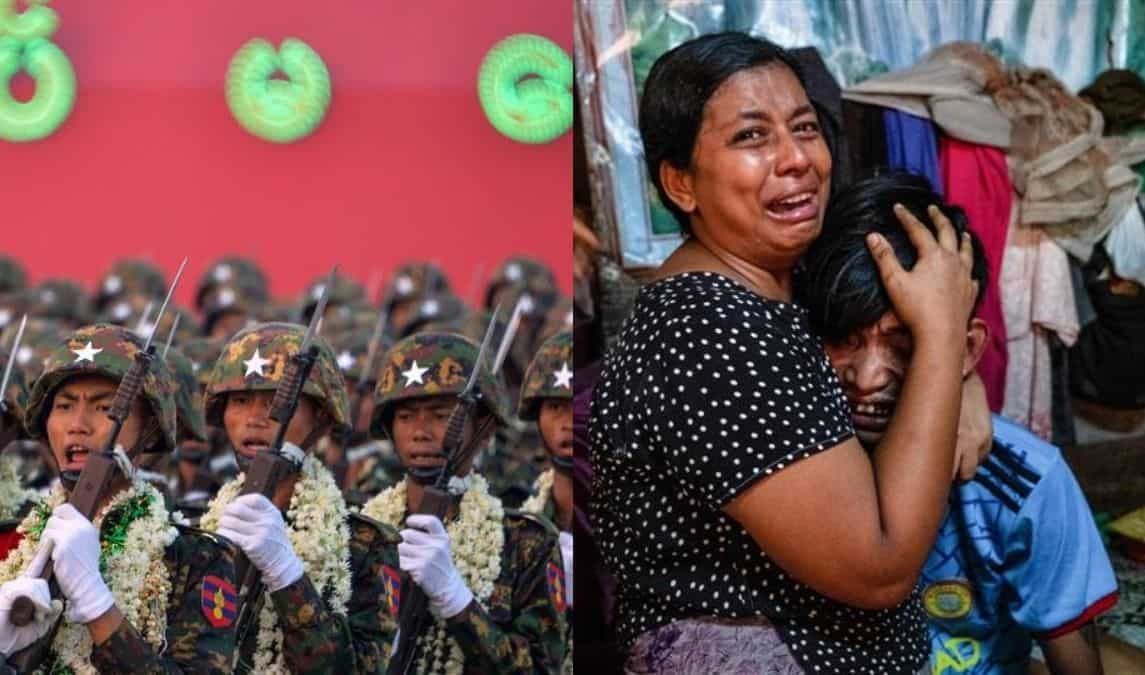 More than 100 civilians are killed in protest crackdowns on March 27 during Armed Forces Day, the military's annual show of strength. It marks the deadliest single day since the coup.

The next month, ousted civilian lawmakers forced into hiding announce the formation of a shadow "National Unity Government". 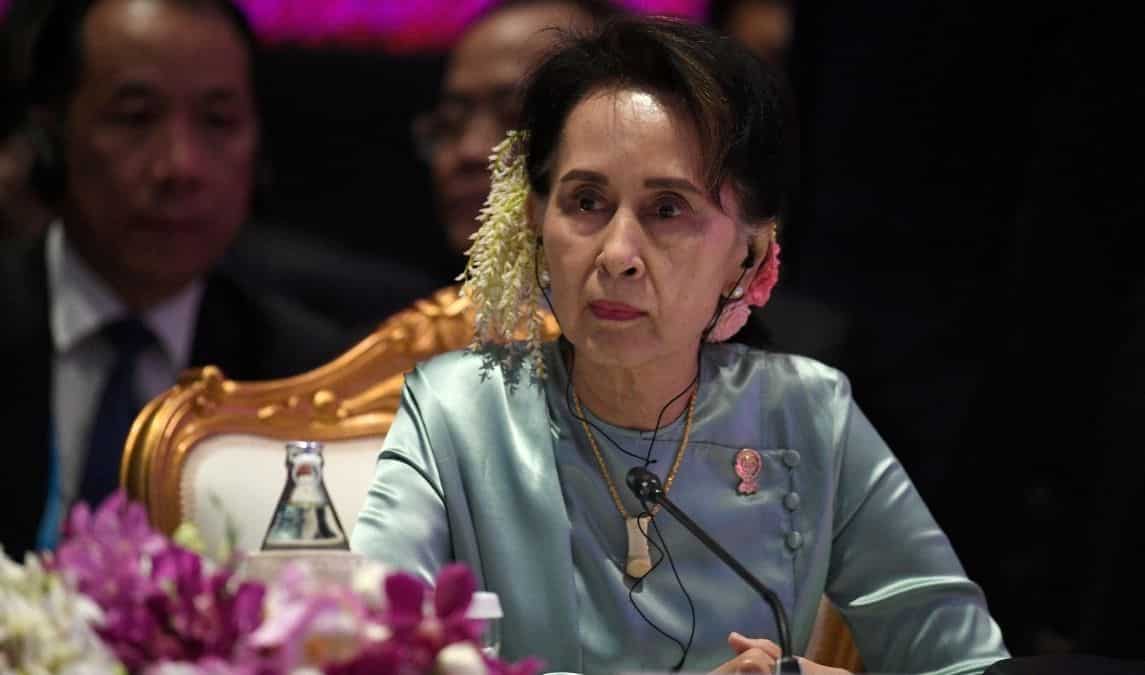 More than four months after she was detained, Aung San Suu Kyi goes on trial in a junta court.

She faces an eclectic mix of charges, including illegally importing walkie talkies and flouting coronavirus restrictions during elections in 2020. 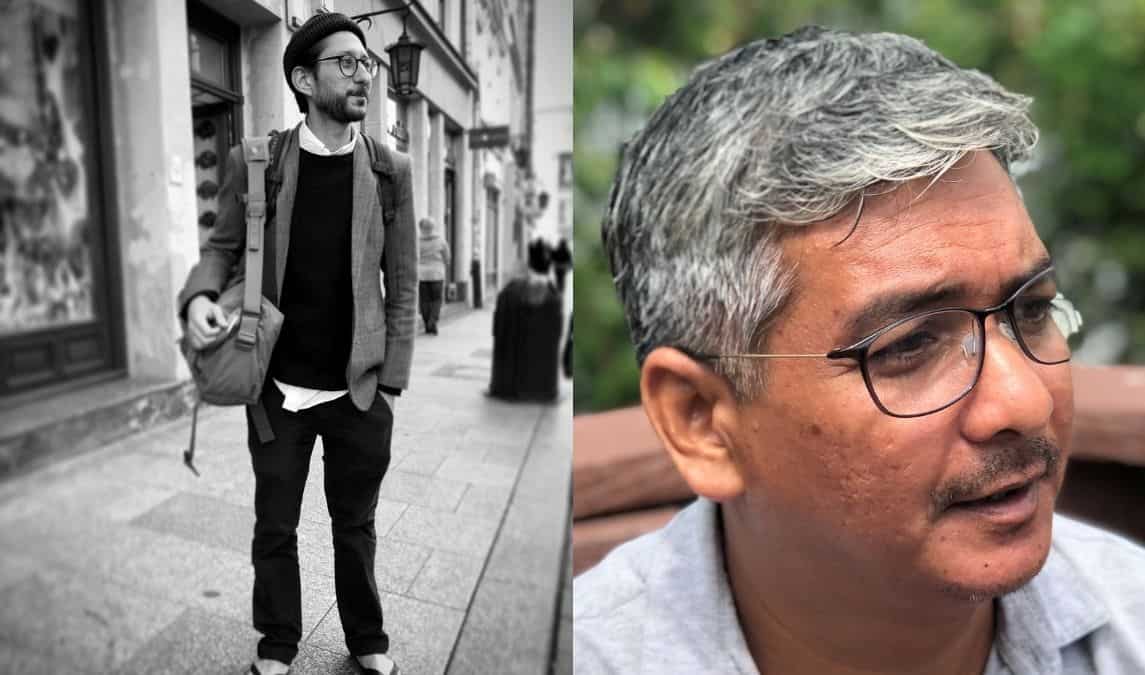 Danny Fenster, an editor at the local outlet Frontier Myanmar, is detained at Yangon's airport as he attempts to leave the country on May 24.

He appears in court on June 17 and is charged under a law that criminalises dissent against the military.

Fellow US citizen and journalist Nathan Maung is released by the junta after months in detention, later telling AFP that he was beaten and denied food and water during interrogation. 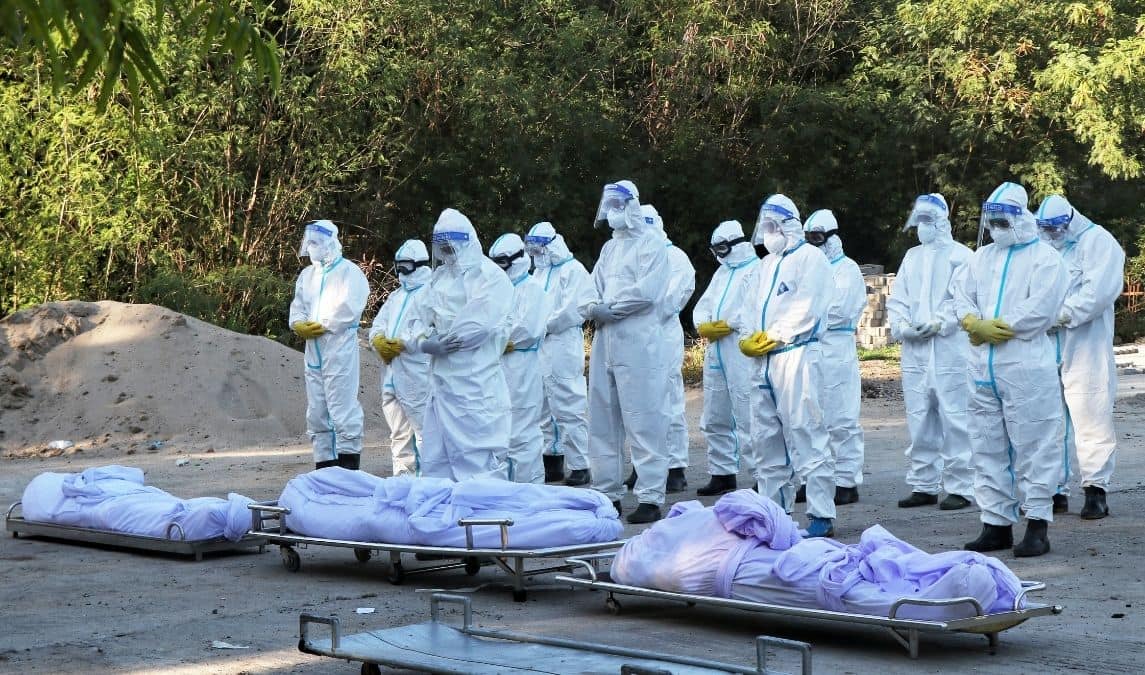 Coronavirus infections surge across Myanmar from late June, with many pro-democracy medical staff on strike and the public avoiding military-run hospitals.

People defy military curfews to queue for oxygen cylinders for their loved ones and volunteers take up the grim task of bringing out the dead for cremation. 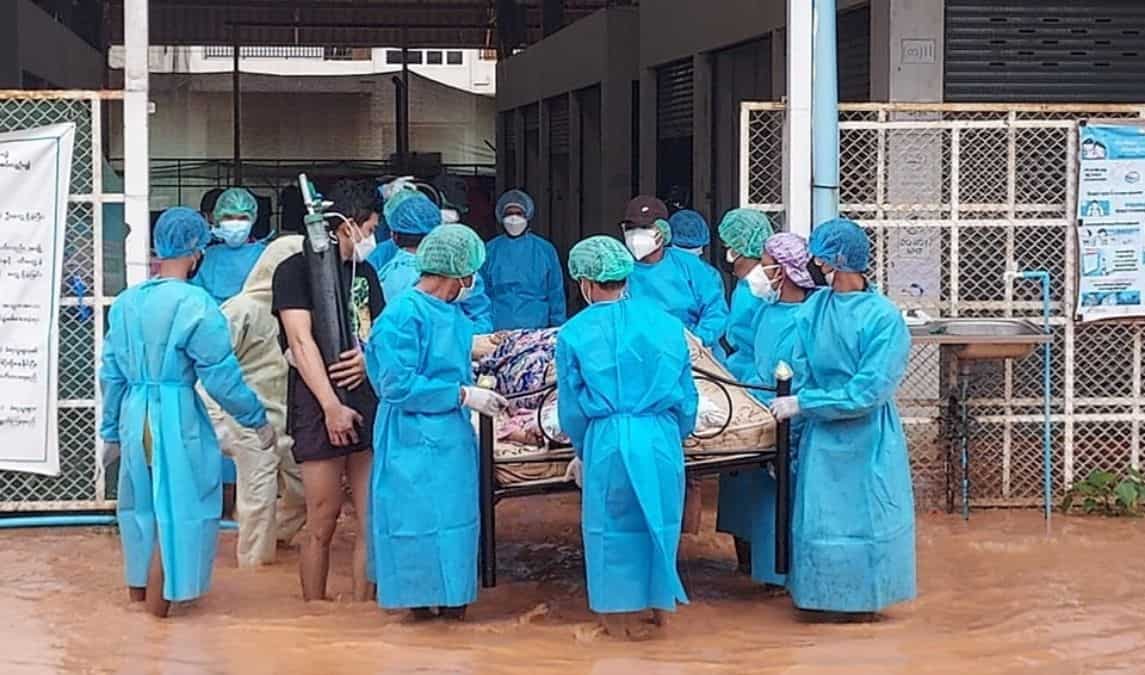 The World Bank forecasts on July 26 that Myanmar's economy will contract by 18 per cent this year as a result of the coup and the coronavirus outbreak, with the poverty rate to double from 2019 levels by next year. In late July the junta cancels the results of the 2020 polls, claiming more than 11 million instances of voter fraud.

It makes no mention of holding a fresh vote.