Surekha Sikri (1945-2021): Revisiting her most memorable roles on screen

With Surekha Sikri's passing away on Friday, India lost an acting gem who gave audiences some of the most nuanced and passionate performances throughout her career spanning almost four decades.
Popularly known as `Dadisa` in Indian households after her well-crafted role in the TV series `Balika Vadhu`, she was a film, theatre, and TV actor, who was born on April 19, 1945, in British India.

Some of her other well-appreciated films are `Zubeida`, `Mammo`, `Sardari Begum`, `Raincoat` and `Mr and Mrs Iyer`. She also acted in many TV serials like `Banegi Apni Baat`, `Kesar`, `Saher`, `Samay` among others.

As the nation bids final adieu to the actor, let`s go down memory lane and commemorate the exemplary legacy of TV and cinema left behind by Sikri. 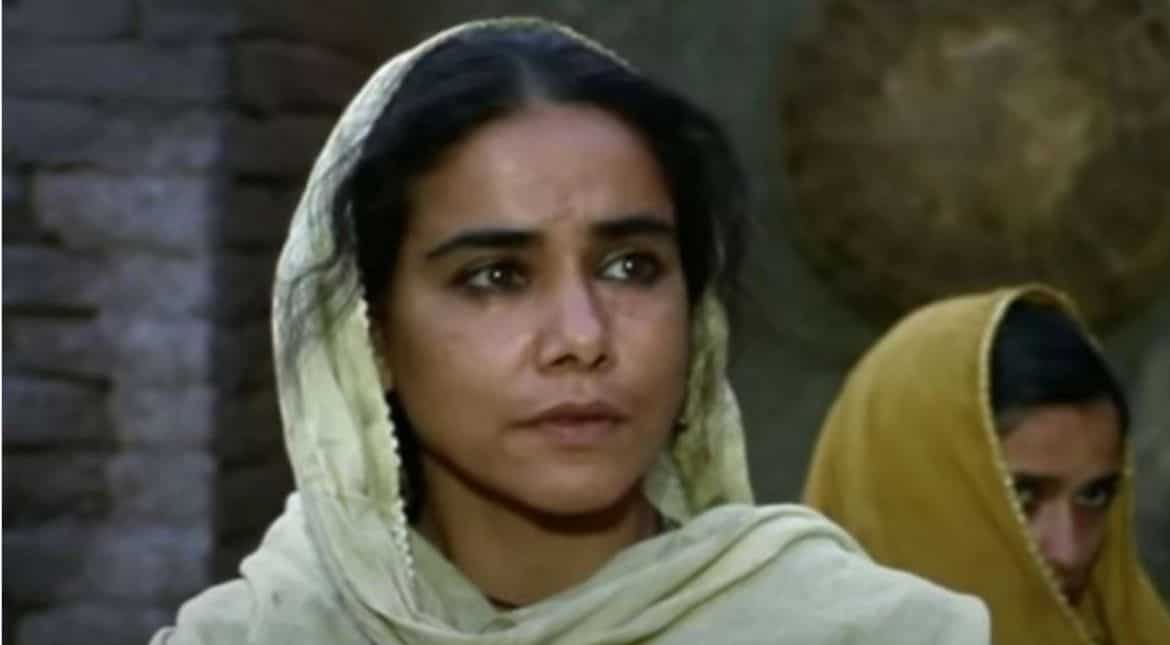 The movie was based on Bhisham Sahni`s Sahitya Akademi award-winning novel of the same name and was set in Pakistan during India`s partition in 1947. The film`s plot focused on the difficulties faced by Sikh and Hindu exiles as a result of partition. Sikri starred in the film as Rajo, a role that earned her a National Award for Best Supporting Actor. 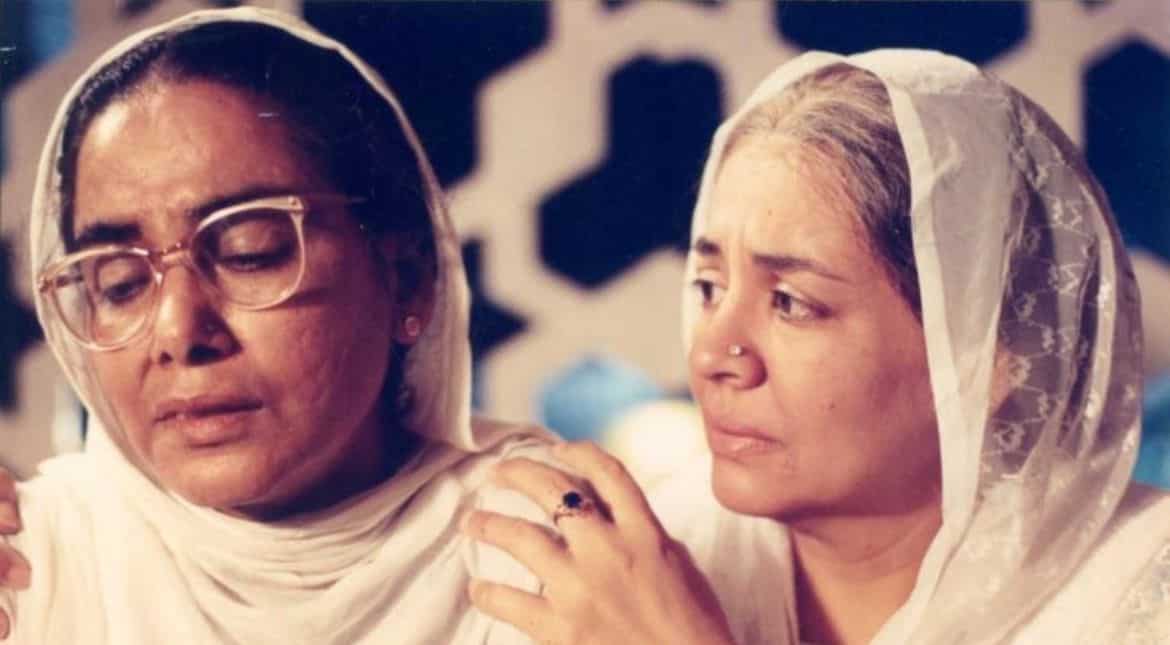 Directed by Shyam Benegal, the `Muslim trilogy` by the filmmaker began with `Mammo` (1994), followed by `Sardari Begum` (1996) and `Zubeidaa` (2001). Sikri portrayed the role of Fayyazi, a grandmother to a 13-year-old Riyaz. Fareeda Jalal portrays a Pakistani woman who overcomes obstacles to reconcile with her family in India, including her sister (Sikri) and grandchild. The film got Sikri her second National Award. 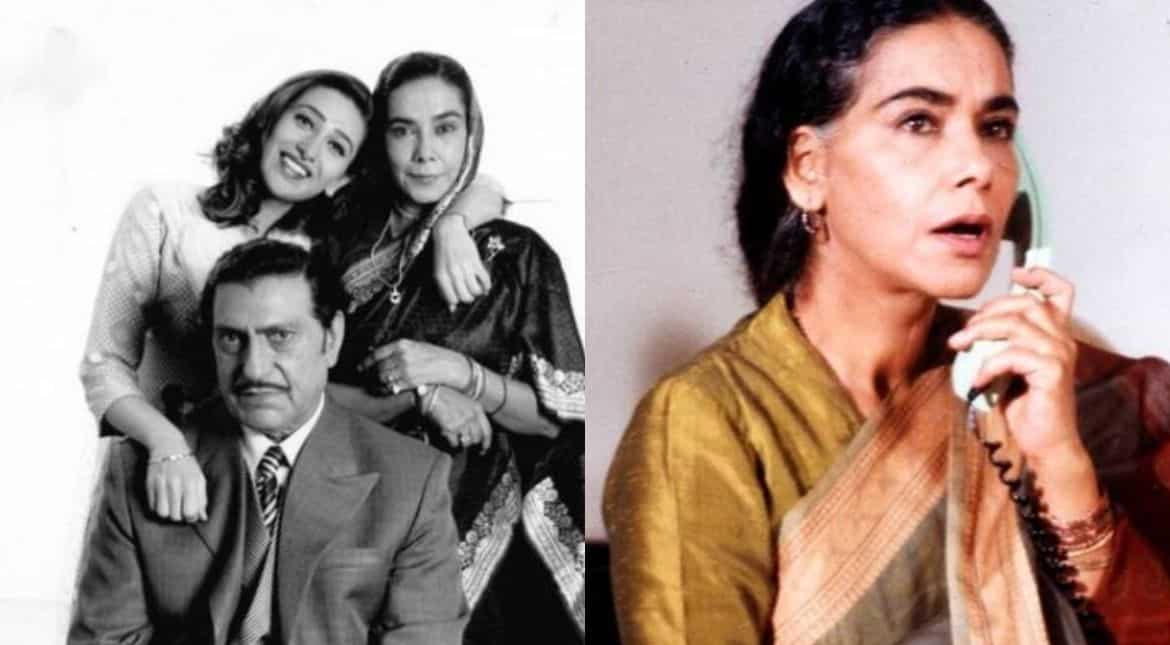 Sikri once again reprised her role as Fayyazi in the film, which also starred Karisma Kapoor, Rekha, and Manoj Bajpayee. The protagonist here is also named Riyaz (Rajit Kapoor), who yearns to understand his mother, whom he never met since he was raised by his grandmother. 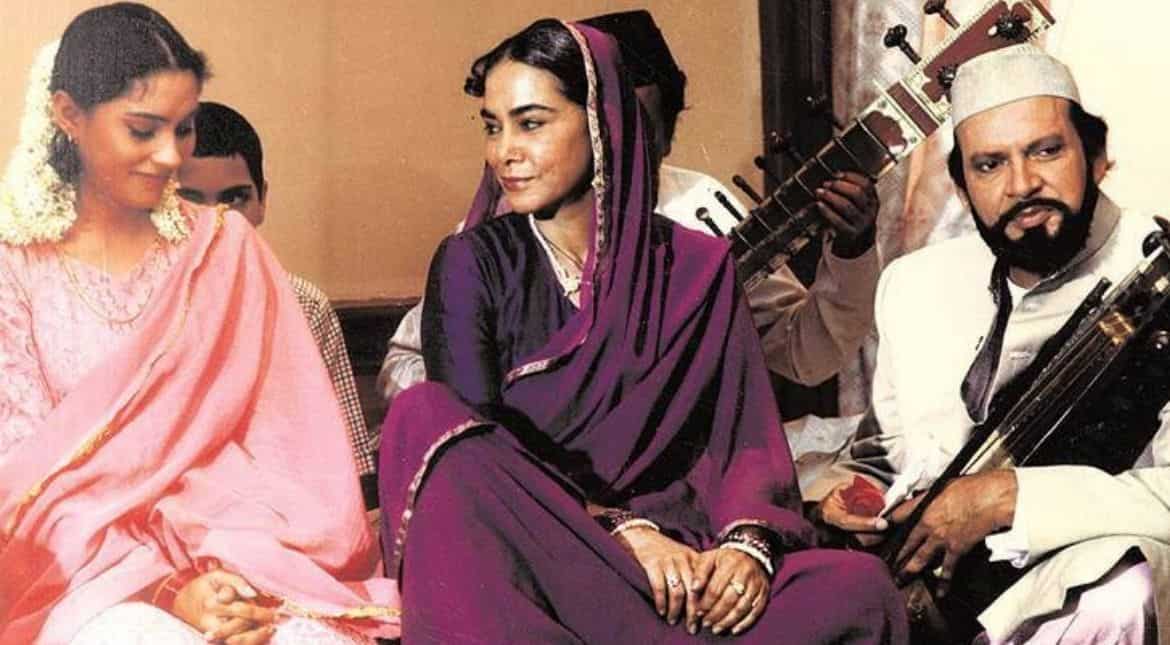 In Shyam Benegal's 'Sardari Begum', Sikri played Ittan Bai- a famous court singer who takes in a young Sardari (Smriti Mishra) under her tutelage afyer initial rejection. Though a brief role but the actress managed to stand out with her enormous screen presence. Sikri`s portrayal of the family matriarch Kalyani Devi Singh, affectionately known as Daadisa in the television series `Balika Vadhu` was arguably one of her most memorable performances in the recent years. The show was a coming-of-age story set in rural Rajasthan about a child bride and her transition to womanhood. Sikri won the Indian Telly Award for Best Actress in a Negative Role in 2008 for her performance in the show. 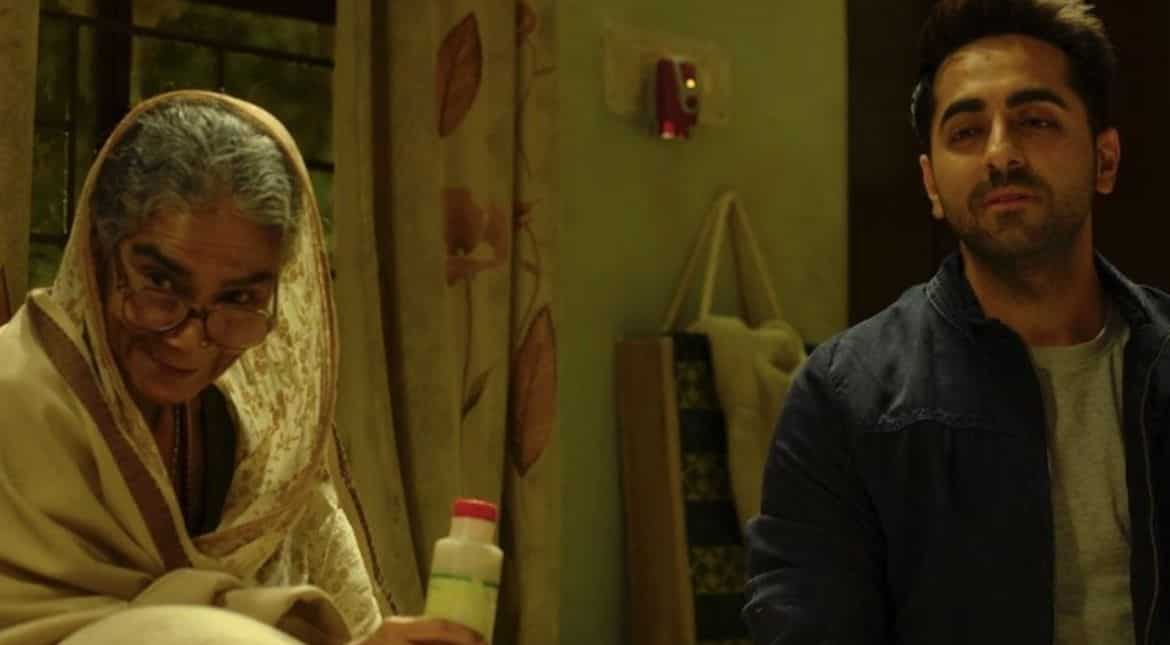 Sikri`s performance in Amit Ravindernath Sharma`s `Badhaai Ho` propelled her into a social media sensation practically overnight. For the film, she reprised her role as a domineering matriarch, but one who is woke. Ayushmann Khurrana, Neena Gupta, Gajraj Rao, Shardul Rana, and Sanya Malhotra also acted in the film, which got Sikri her third National Award.