State of the Union: Things Trump didn't address but should have!

The State of the Union address was expected to be a controversial affair, and so it turned out, as Trump snubbed Pelosi's handshake, which was followed by her ripping out the speech text. However, a few key things that have challenged Trump's presidency received no mention. Here's a list! 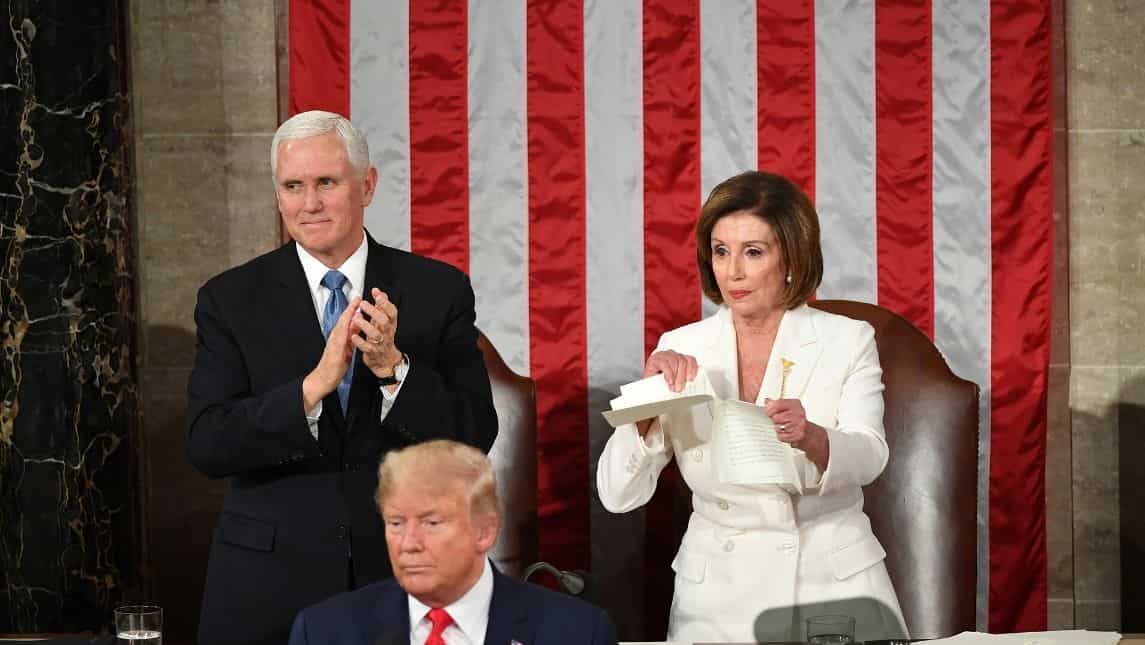 There was no mention of the impeachment saga in his speech. Pelosi and Trump have exchanged jibes at multiple occasions, especially since Trump was impeached in the House, with Pelosi at the helm of the process. Since then, both have openly criticised each other. Even though Trump mentioned that he wants the US to plant more trees, he didn't mention the climate crisis. He further went on to brag about US energy independence and has remained a staunch critique of climate activists and activism. 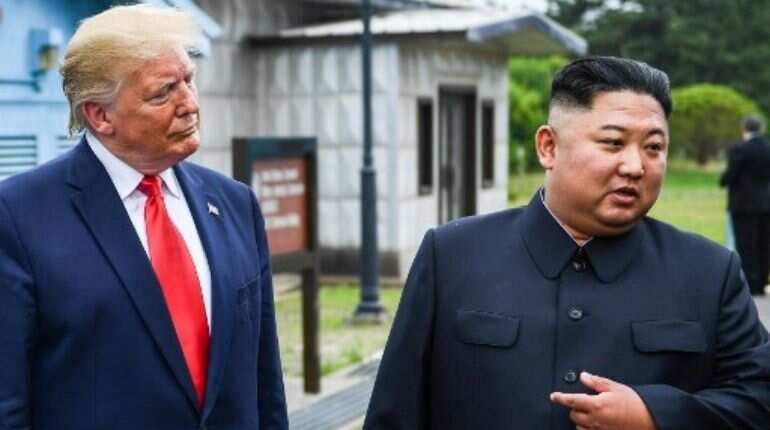 Even though the US president has reiterated the need to mend ties with North Korea, he made no mention of it in his highly-anticipated speech. 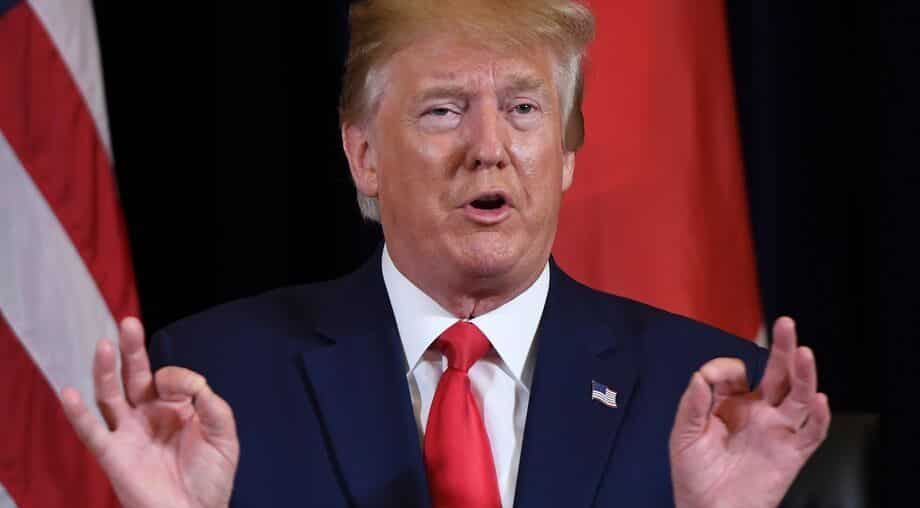 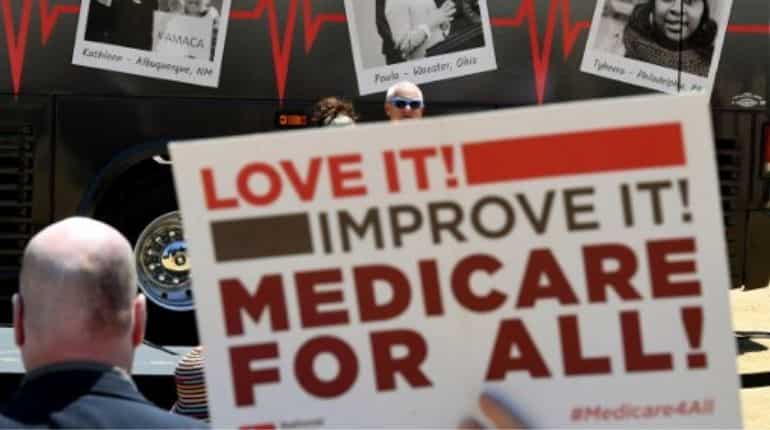 The Trump administration has been trying to cripple the current Affordable Care Act, or more commonly known as Obamacare. Even though the president promised to protect the health of Americans, he gave out no concrete plan. 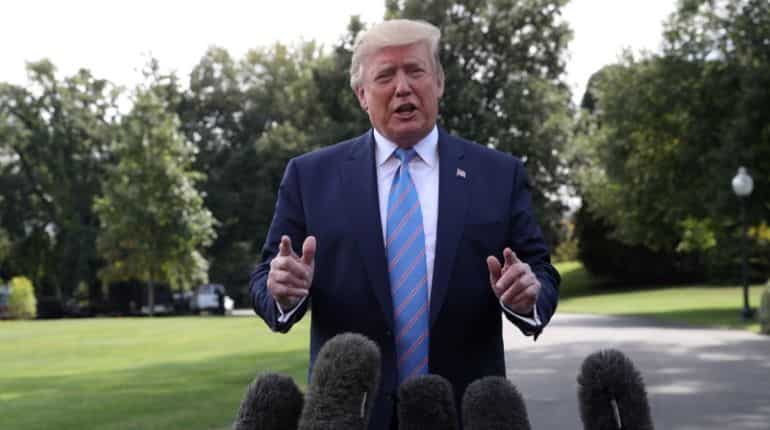 Trump has gone on multiple tirades against the ''rigged'' elections. His manager called the Iowa caucuses ''rigged''. The president even called the general elections rigged before winning.