Russia's current Vladimir Putin has served the country for 20 years as a leader. But the most controversial amendment in Russia would allow Putin to cling on to his presidency almost indefinitely.

What many critics are calling a “constitutional coup” will enable him to stay in power at least until 2036, which would make him Russia’s longest-serving leader. Stalin currently holds the record with a 29-year term.

Here is a list leaders who have ruled or are ruling for the longest period: 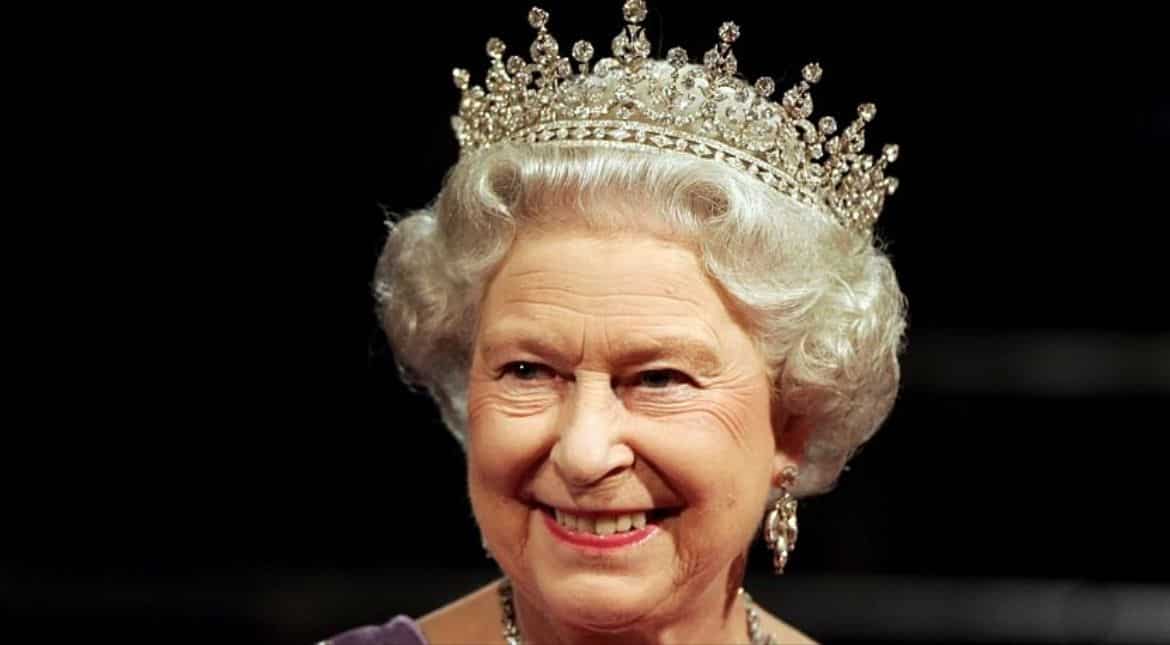 She became queen in the year 1952 and has been the leader for 68 years. 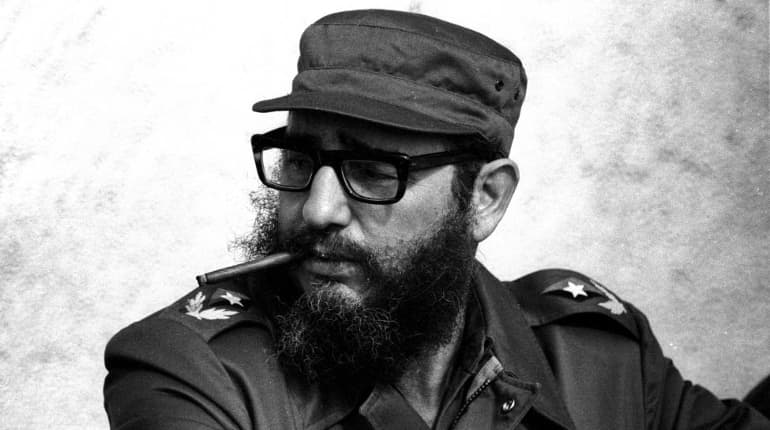 Former Cuban president Fidel Castro led Cuba for 49 years. He was a global celebrity, his beard, military fatigues and big Cuban cigars made him instantly recognisable. 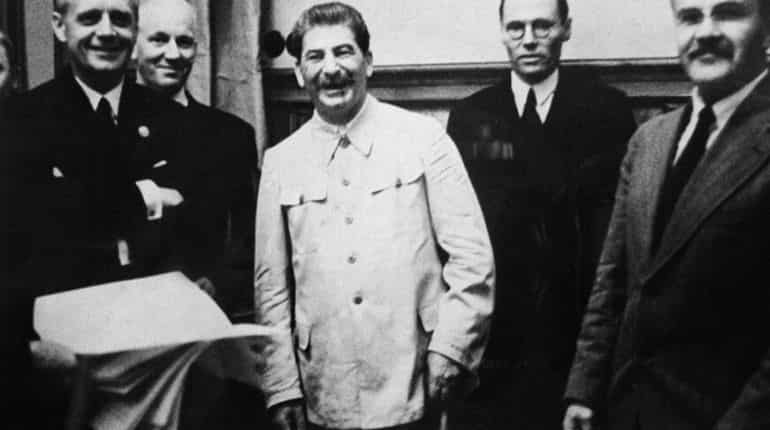 Joseph Stalin rose to power as General Secretary of the Communist Party in Russia, becoming a Soviet dictator after the death of Vladimir Lenin.

Stalin forced rapid industrialization and the collectivization of agricultural land, resulting in millions dying from famine while others were sent to labour camps.

He holds the record for serving Russia as a leader for the longest tenure with a 29-year term. Vladimir Putin aims to break his record. 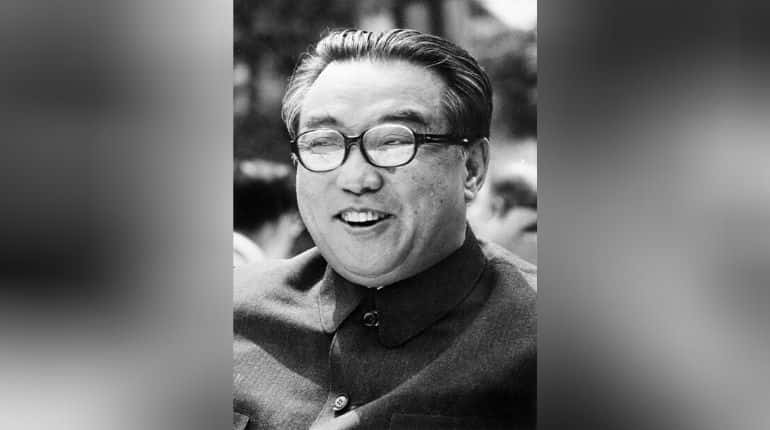 Kim Il Sung of North Korea held power for 46 years. He was the founder of North Korea, which he ruled from the country's establishment in 1948 until his death in 1994. 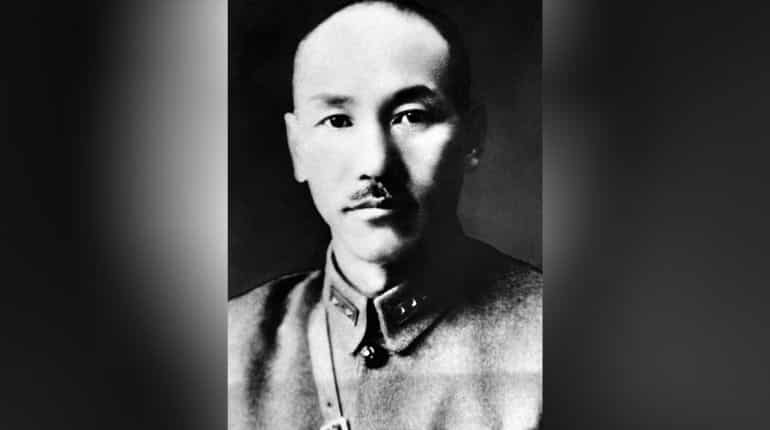 Chiang Kai Shek also known as Chiang Chung-cheng and romanized via Mandarin as Chiang Chieh-shih and Jiang Jieshi, was a Chinese nationalist politician, revolutionary and military leader who served as the leader of the Republic of China between 1928 and 1975, first in mainland China until 1949 and then in Taiwan until his death. He was the leader of Taiwan for 49 years.