Gotabaya Rajapaksa, the Sri Lankan leader, who commanded a merciless crushing of Tamil Tiger militants to put an end to protracted civil war, became the president of the country. Rajapaksa was recently compelled to resign on Wednesday in order to placate a populace upset following several turbulent months of economic and political crisis.

The president reportedly fled the country before his resignation with his wife and two bodyguards in a military plane. The leader traveled to the Maldives, as per a government source. 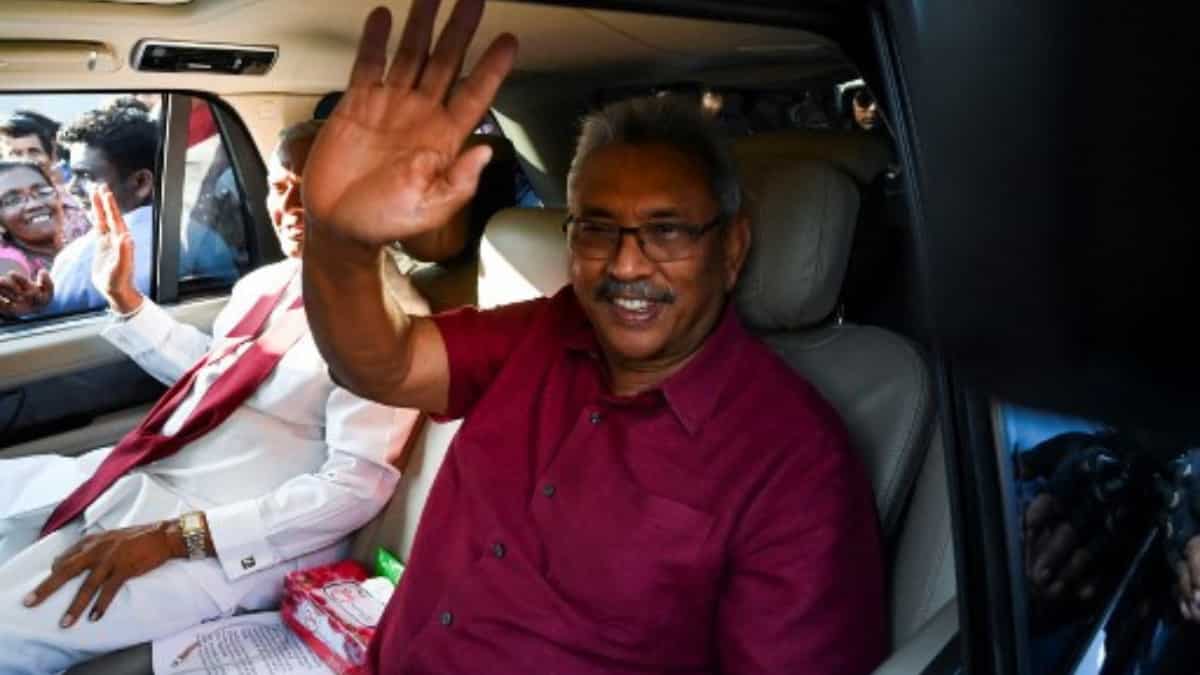 Gotabaya entered politics after his brother Mahinda was elected as the president of Sri Lanka in 2005 and appointed him as the defence secretary, giving him control over the conflict with the Liberation Tigers of Tamil Eelam (LTTE), Reuters reported.

Many Sinhalese Buddhist majorities saw Gotabaya as a war hero, others accused him of war crimes, including executions, torture, and disappearances of government critics, but Rajapaksa repeatedly denied it.

However, he stepped down in 2015, when his brother lost power. 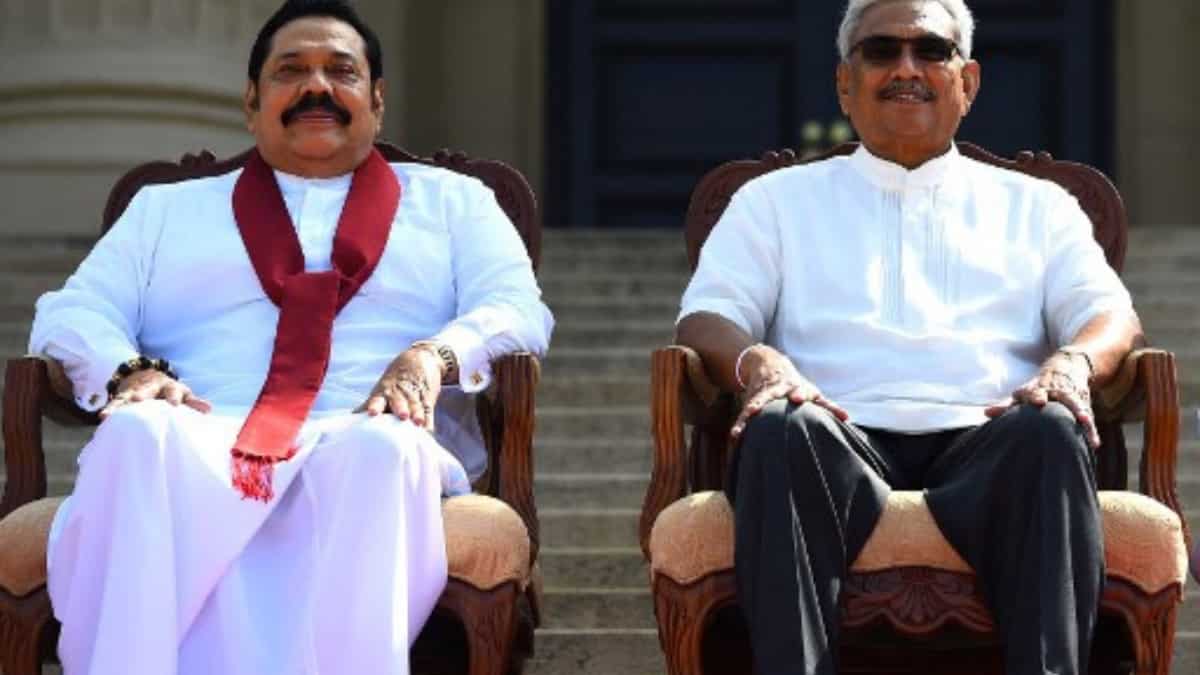 Gotabaya, who won the election in November 2019 with a commanding lead, pledged to stand up for all Sri Lankans, regardless of their ethnic or religious affiliation.

In August 2020 when his party extended its majority in parliament to two-thirds. He reappointed his brother as the prime minister of the country and several other family members were given cabinet positions. However, this hold on authority was short-lived. 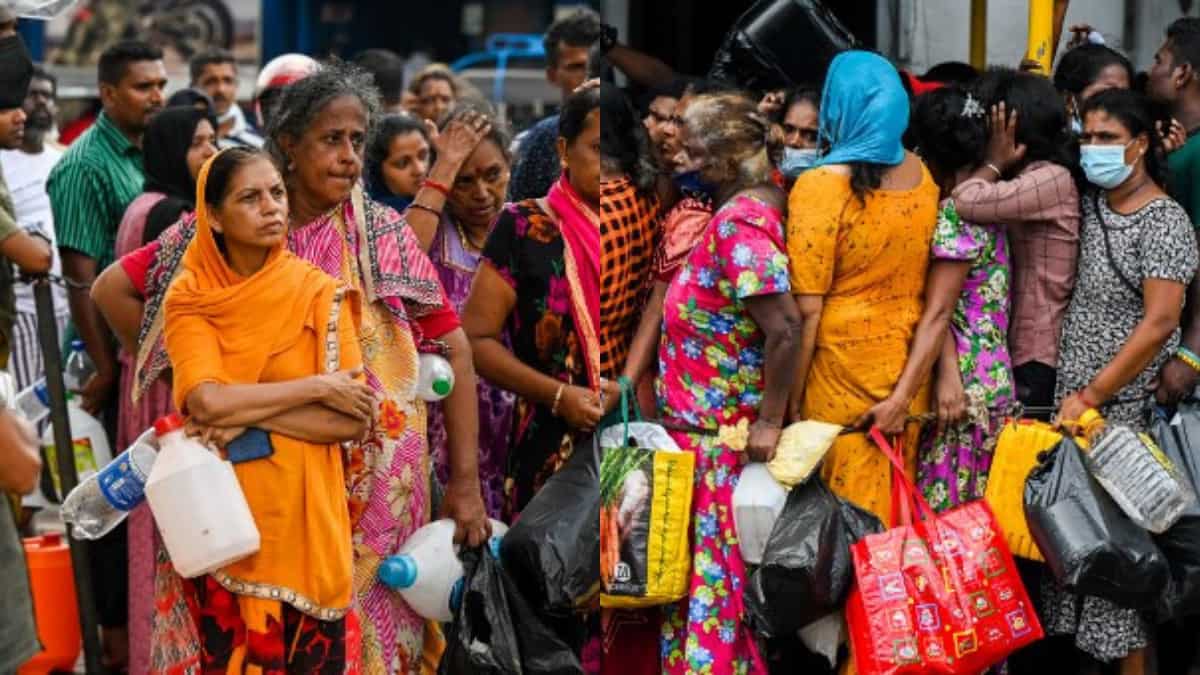 After the end of colonial authority in 1948, the country had its worst economic crisis, which was exacerbated by the epidemic and populist tax cuts.

During the COVID-19 global pandemic, the tourism-based economy was devastated and later suffered a decline in remittances from Sri Lankans living abroad.

The ruling Rajapaksas implemented a populist tax cut in the year 2019, which had an impact on the government’s finances, and limited imports of fuel, food, and medication due to shrinking foreign reserves. 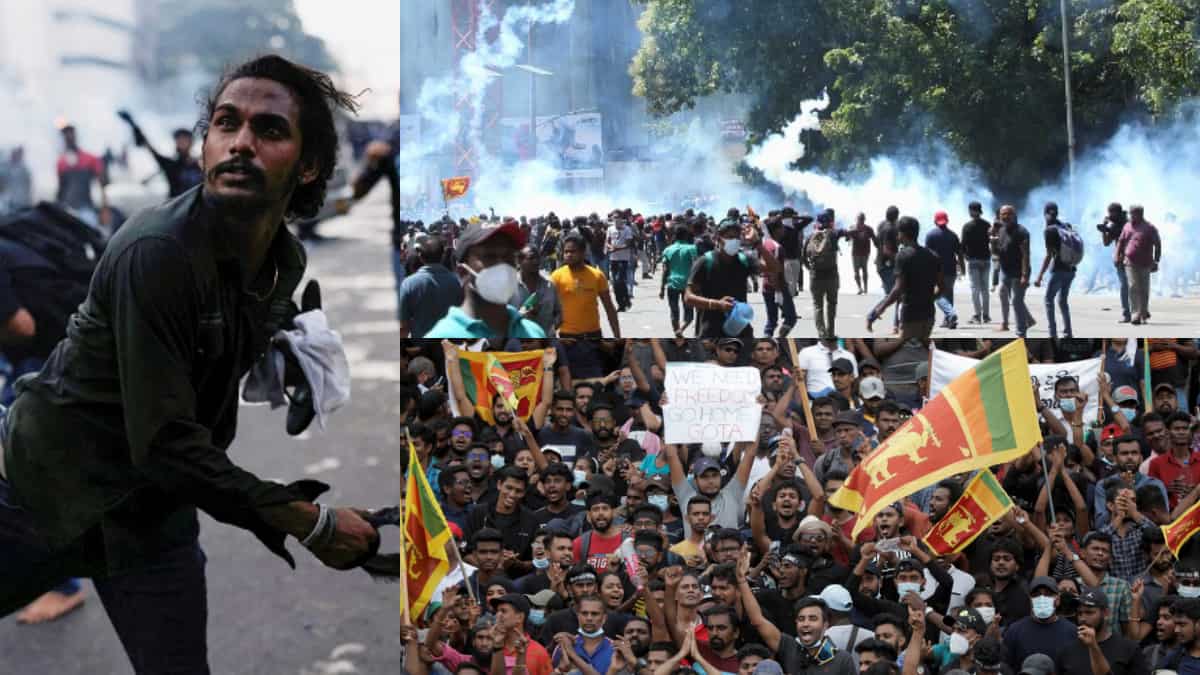 Thousands of people occupied important government buildings in Colombo as a part of the protest against the economic crisis that had been building for months.

The protesters blamed the ruling government and their allies for rampant inflation, corruption, and severe lack of fuel and medicine.

The demonstrators gathered at the major demonstration site in Colombo and screamed “Gota thief, Gota thief”- referring to the president. 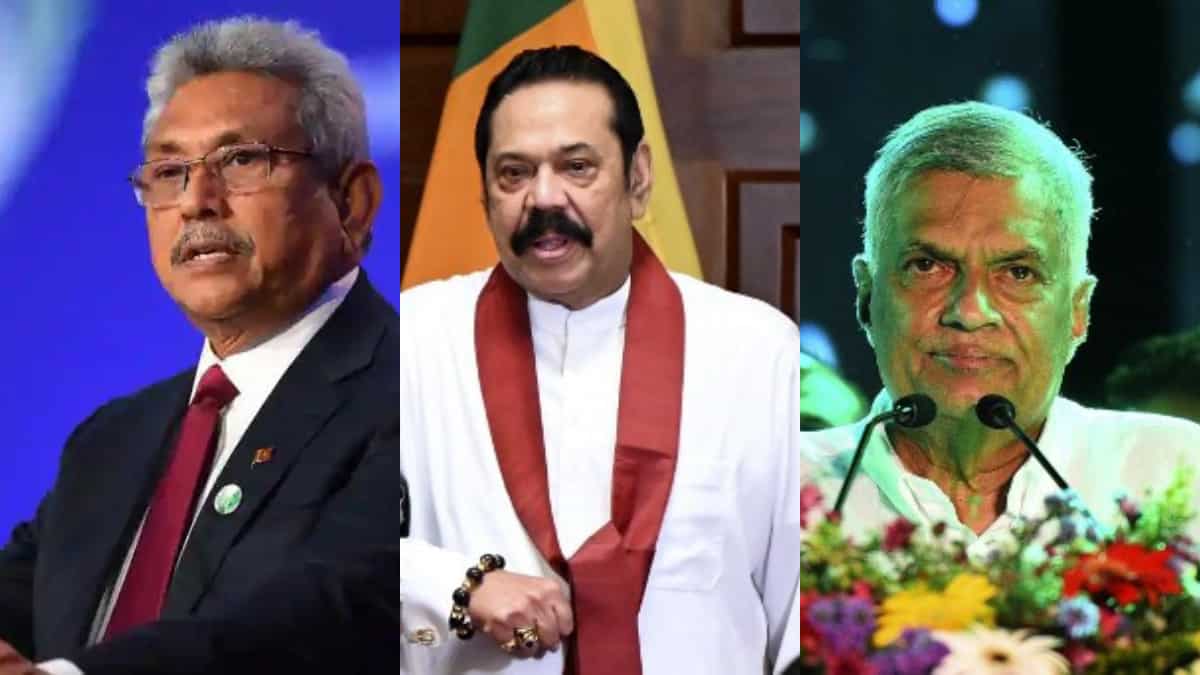 The first Rajapaksa to resign was Mahinda Rajapaksa, older brother of Gotabaya Rajapaksa, who resigned from his position of prime minister in the month of May as a result of a violent protest against the family. He spent a few days in hiding in a military facility in the country’s east before coming back to Colombo.

Ranil Wickremesinghe was then chosen as the new prime minister of the country. The protesters on the other hand still demanded Gotabaya’s resignation but he kept on denying it.

But in July, Mahinda Yapa Abeywardena, Speaker of the House, declared Gotabaya Rajapaksa will be resigning on July 13, after demonstrators encircled his official residence and were demanding his resignation.