Shahid Kapoor and Kiara Advani starrer 'Kabir Singh' proved to be a massive hit at the box office. The film, which is a remake of the 2017 Telugu film 'Arjun Reddy' crossed the Rs. 200 crore mark on its 13th day, becoming the fastest movie to do so in 2019. On Thursday, the cast and crew celebrated the film's success in Mumbai. 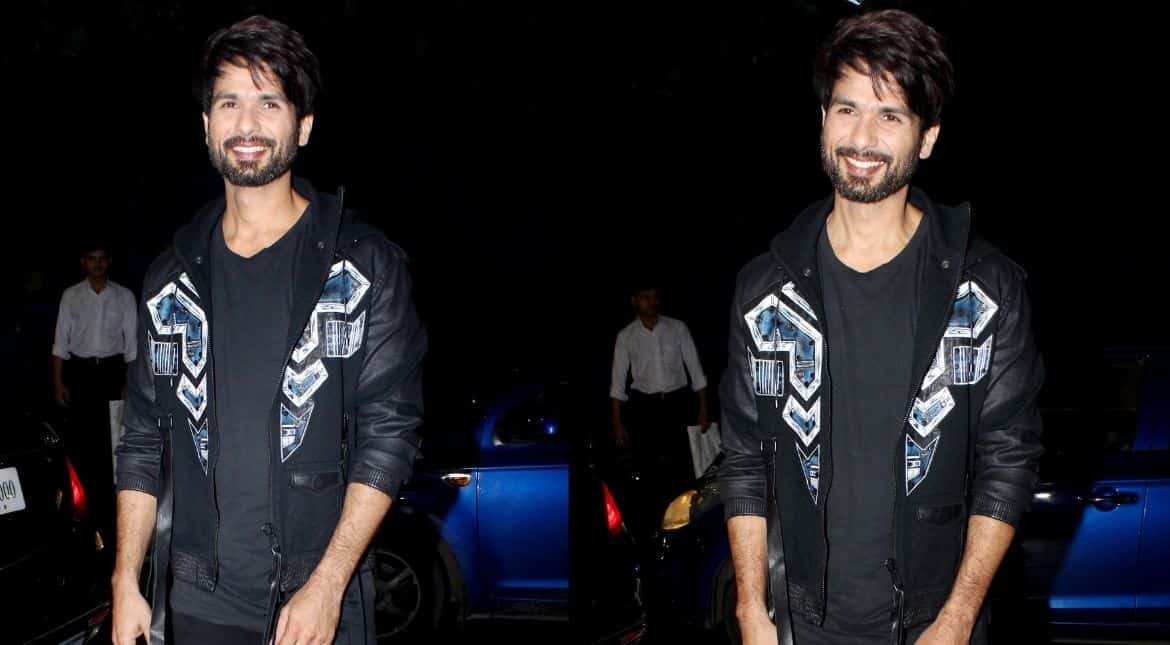 Shahid Kapoor, who played the role of a hot-headed medical student in the film, was all smiles for the camera on Thursday. The film was his first solo film to cross the 200 crore mark and has proved to be the most successful one of his career. 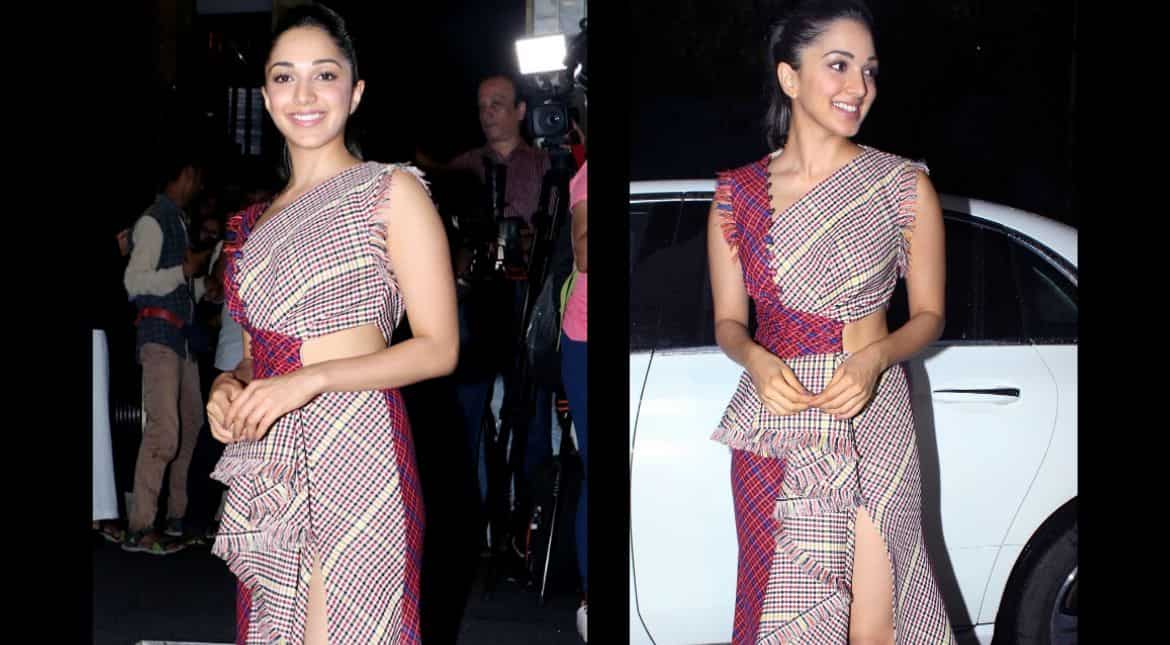 Kiara Advani looked stunning at the party in an asymmetrical long dress with pink and brown checks. She essayed the role of Preeti, a shy medical student and Shahid's love interest in the movie. She was later seen posing with actress Nikita Dutta and the cast and crew of the film. 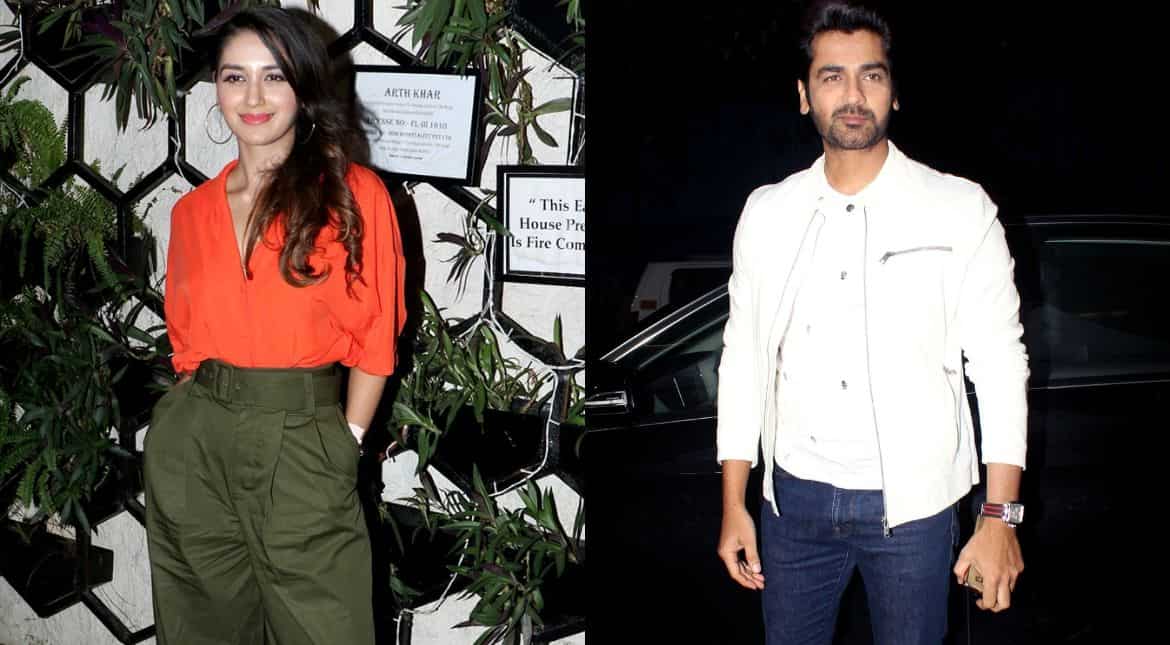 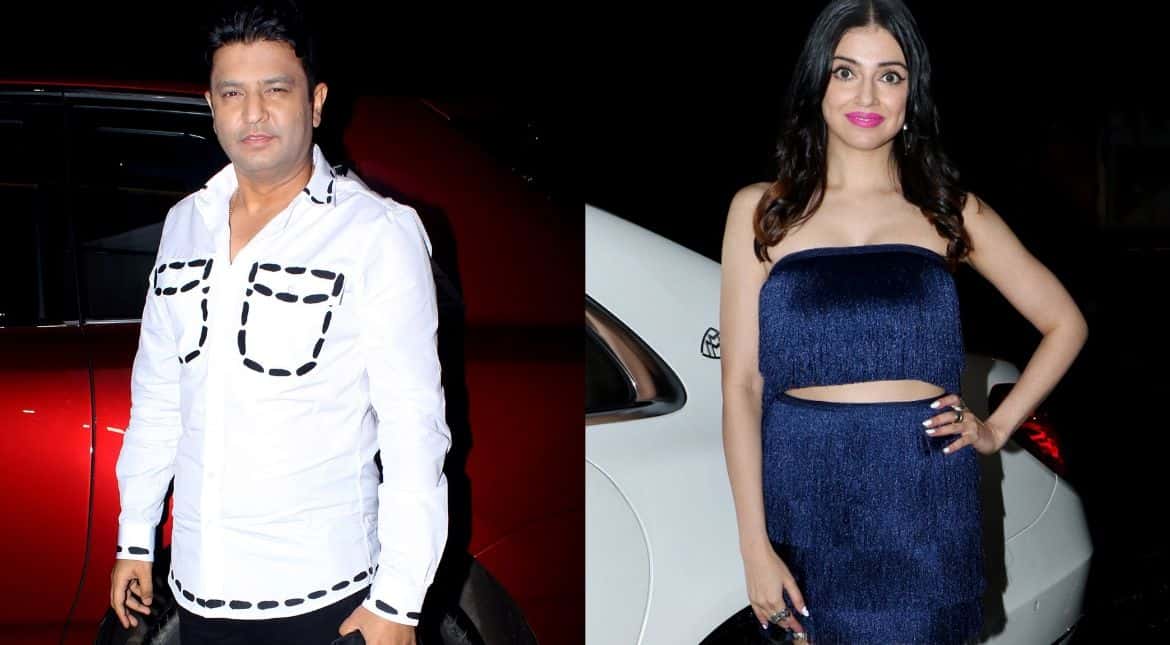 Producer Bhushan Kumar was accompanied by his wife Divya Khosla Kumar and sister Tulsi Kumar to the event which was held in Arth- a restaurant in Khar, Mumbai. They later posed for pictures together. 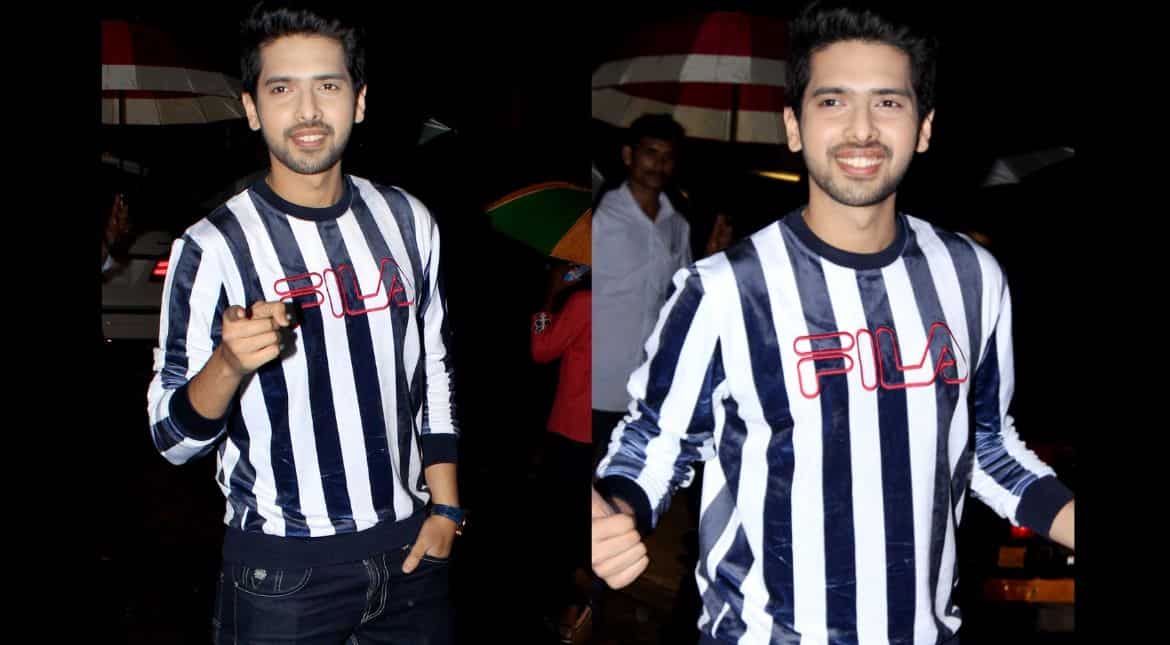 Singer Armaan Malik too, was spotted at the party. He was a part of the team that composed the soundtrack album for the film. He also sang the song 'Pehla Pyaar' for the movie. 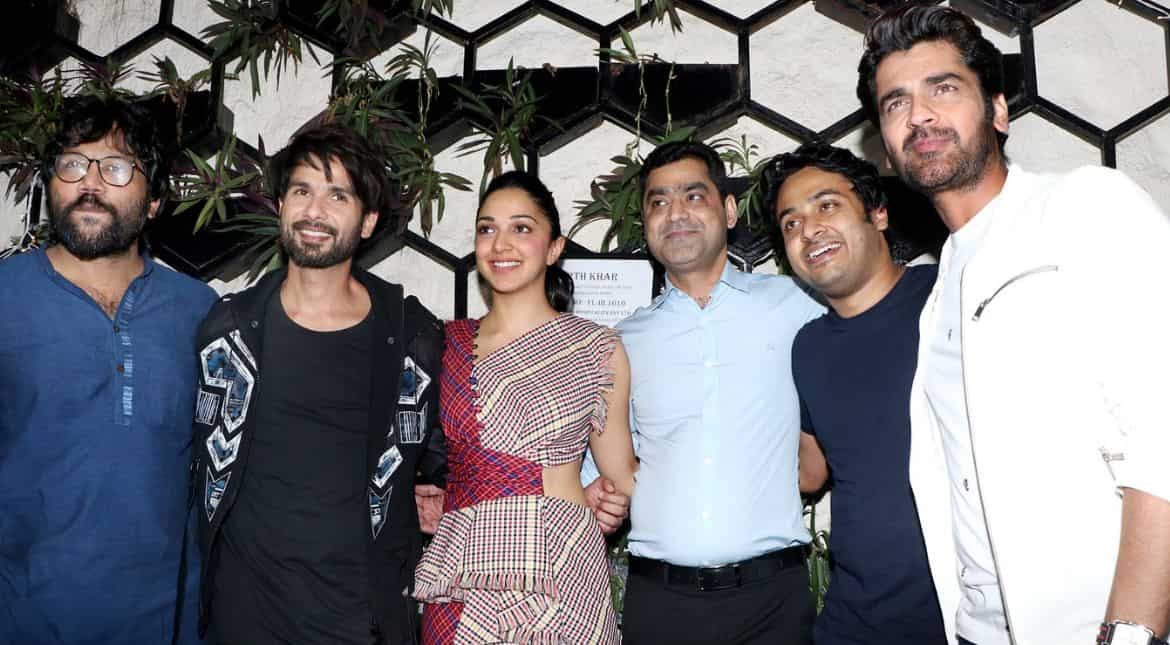 The team of Kabir Singh

The success party would have been incomplete without a picture of the cast and crew with Director Sandeep Reddy Vanga (L), the man who had helmed the original version of the film as well.