American tennis legend Serena Williams has announced her retirement from the game on Tuesday confirming that she is 'evolving away from tennis'. Williams had made her comeback at Wimbledon earlier this year where she lost against France's Harmony Tan in the first round. Williams was far from her best against Tan, who defeated her 7-5 1-6 7-6(7) in a gruelling encounter which lasted over three hours. The tennis great, however, hasn't yet given up on chasing a record-equalling 24th Grand Slam and will quit the sport after playing in the upcoming US Open. Here is a look at the 23 singles Grand Slam titles that Williams has won so far in her illustrious career. 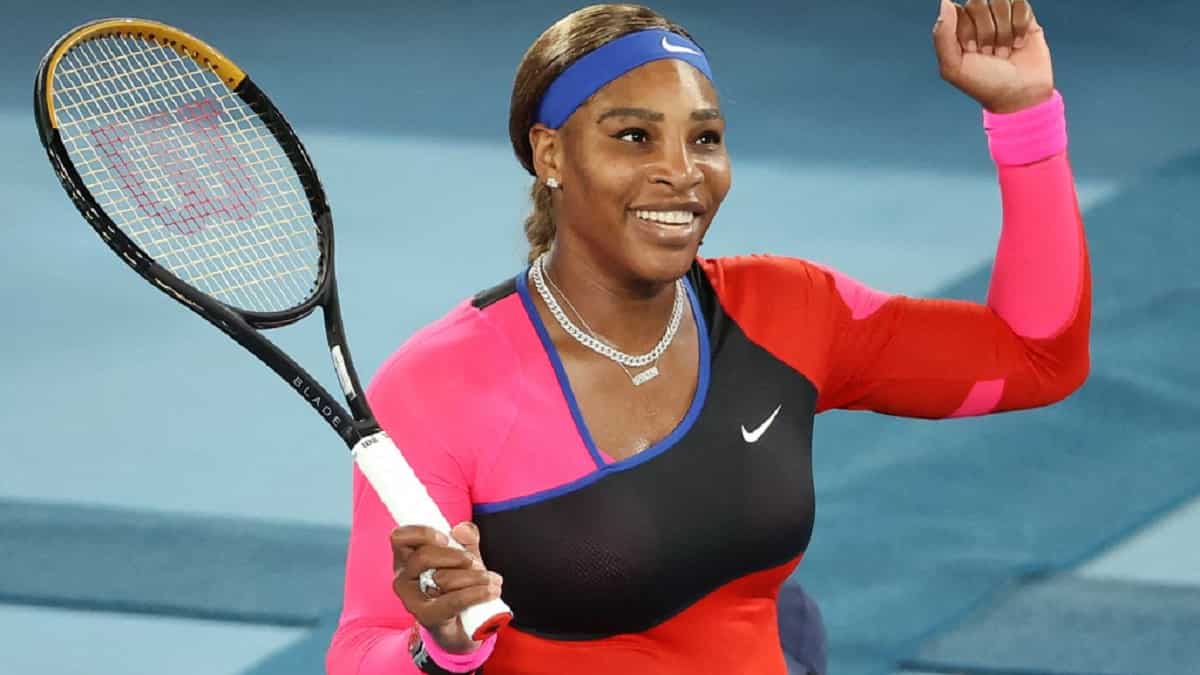 American tennis legend Serena Williams announced her retirement from tennis on Tuesday (August 09). In an essay shared by Vogue, Williams said she never liked the word 'retirement' but is aware that it is a sensitive word and means something very important to her fans and the tennis fraternity. Williams shae will be transitioning from the tennis court to other important things in life. 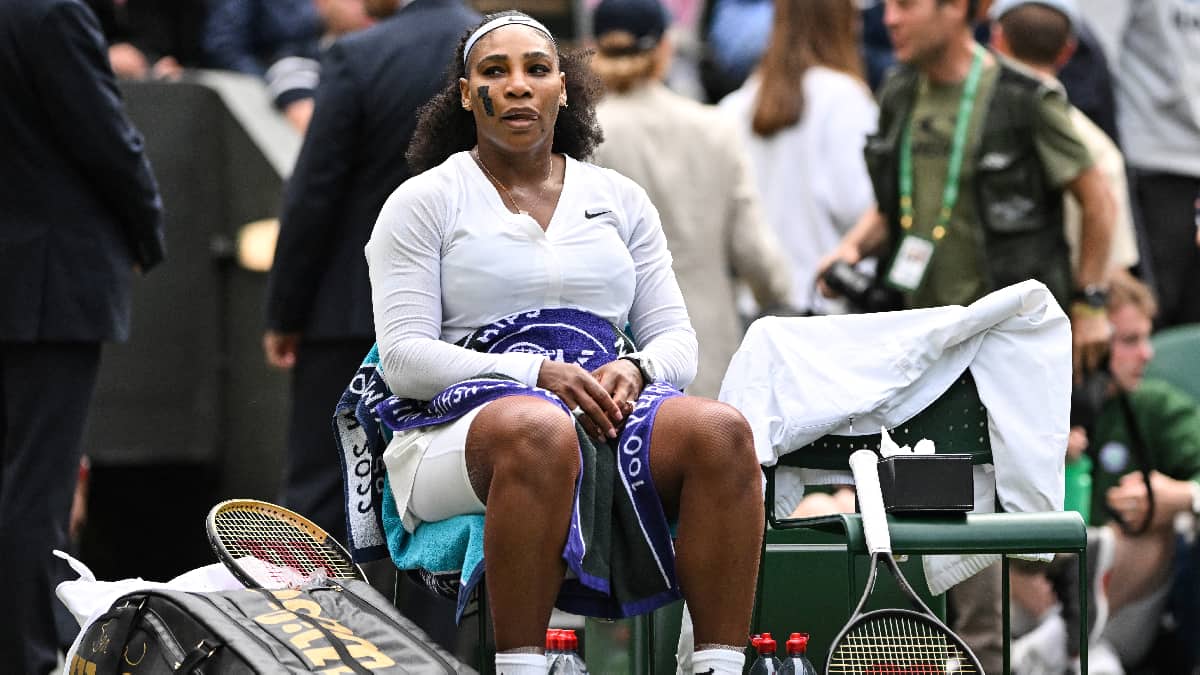 2) Serena Williams made her last appereance at Wimbledon 2022

Serena Wiliams was far from favourite as she entered Wimbledon 2022 as a wildcard earlier this year. But, considering her pedigree, the American tennis great was expected to go a long way into the competition. However, she went down fighting against France's Harmony Tan in her 1st round clash to crash out of the prestigious competition.

Nonetheless, Williams hopes to take part in US Open 2022 next before retiring and will continue her chase for a record-equalling 24th Grand Slam title. Let's take a look at the 23 Grand Slam titles won by the tennis legend so far. 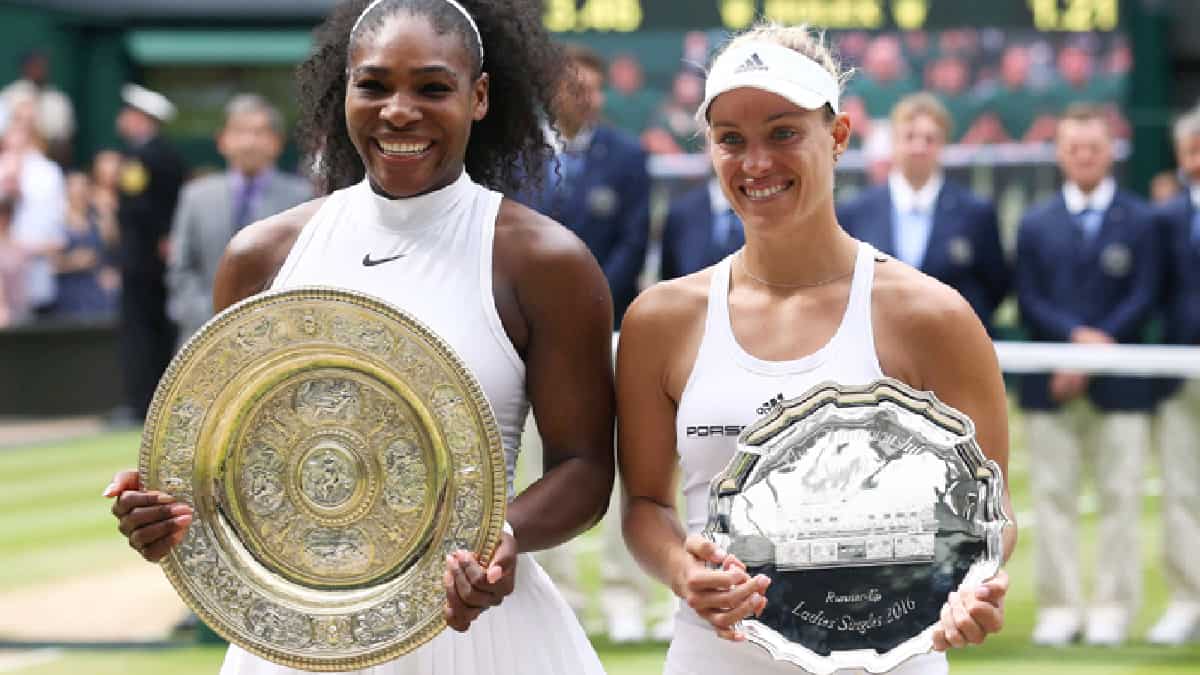 Serena Williams is one of the most successful female tennis players in the history of Wimbledon with a staggering seven titles to her name. She won her first Wimbledon crown back in 2002 afer defeating sister Venus Williams in the final. She then went on to win two titles in a row by clinching the trophy in 2003 once again. She won her next five titles in 2009, 2010, 2012, 2015 and 2016 to establish her dominance on grass. Serena Williams has also dominated the Australian Open over the years and has been a force to reckon with Down Under. She has won the Australian Open seven times as well with her first title coming in the year 2003 when she got the better of sister Venus Williams in the final. She won her next six titles in 2005, 2007, 2009, 2010, 2015 and 2017. 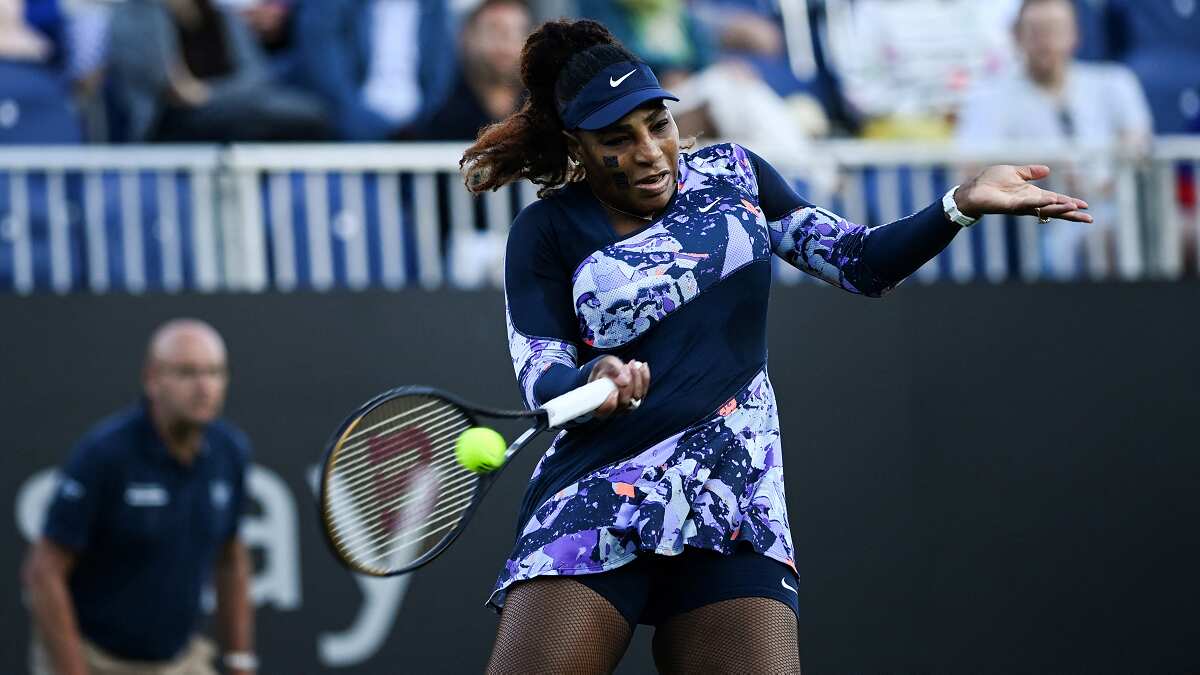 Serena Williams has won the coveted US Open a staggering six times in her career so far. She won her first-ever Grand Slam title at the US Open back in 1999. She had gotten the better of Australian Martina Hingis in straight sets in the final to mark the begining of her glorious career. She lost the 2001 US Open final against her sister Venus before bouncing back to win the tournament once again in 2002. She won her next four US Open crowns in 2008, 2012, 2013 and 2014. 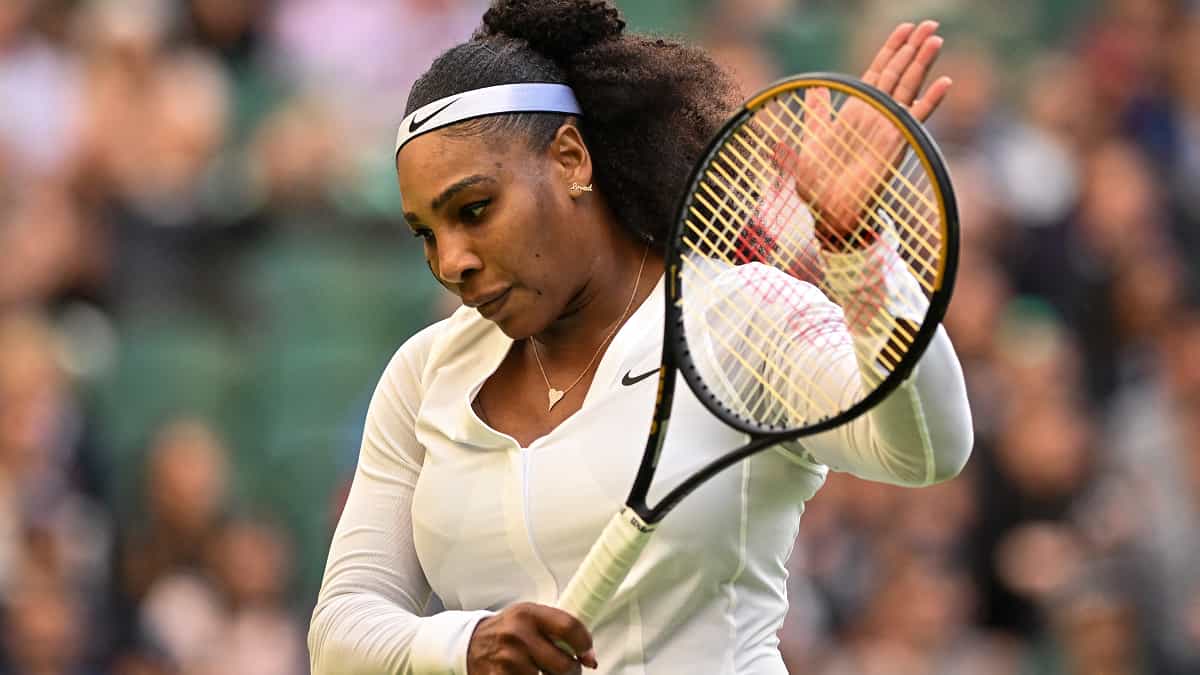 Serena Williams was making waves at Grand Slam events early in her career and French Open was no different as she dominated the proceedings on clay as well. Williams won her first French Open title in the year 2002 but had to wait long for her second crown. She won her second title in 2013 before claiming the third one in 2015.