There was a time when Indian cinema used female actors were merely used as props or to add glamour in the story. Hindi cinema has though over the recent past consciously tried to change the way it projects its female characters. More women are now writing and directing stories and as a result, we get to see refreshing new voices in Bollywood.

The year 2018 will always be known as a landmark year for Bollywood for it was the year that the audience completely rejected formula films lead by superstars and instead embraced films that had something new to say. All the films that did well in 2018 had very strong female voices. So, on International Women’s day, here’s looking at the 10 characters that won our hearts last year. 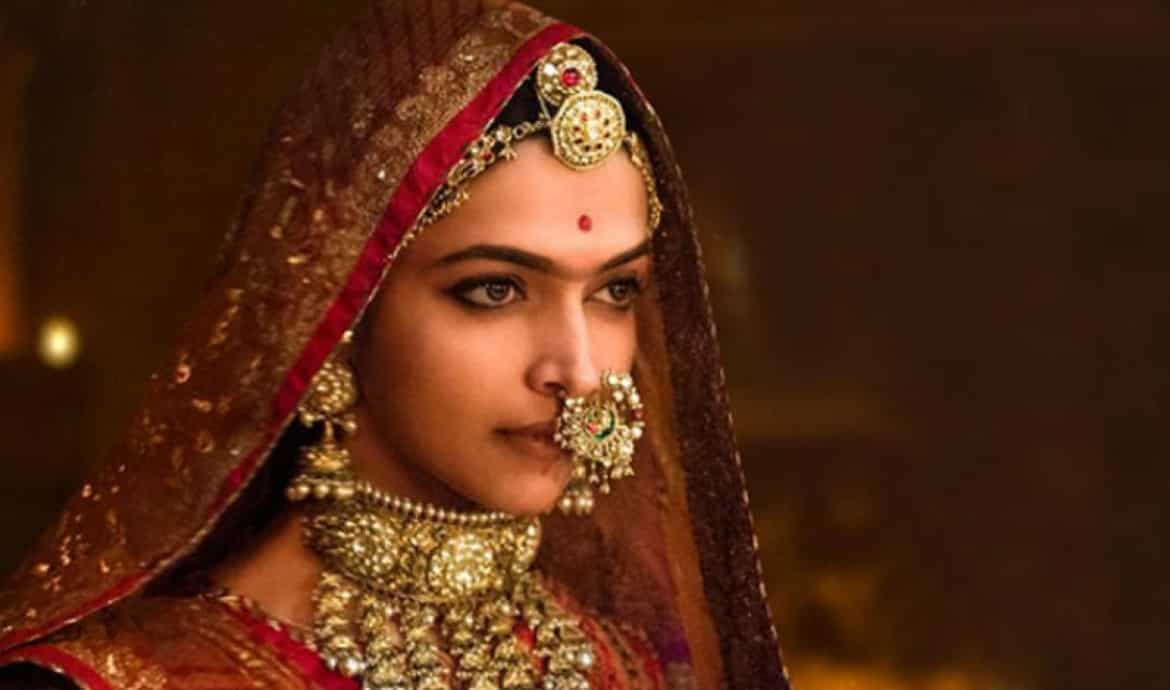 Her valour and strength has been part of the folklore for centuries. Sanjay Leela Bhansali brought one of the most popular stories of honour and sacrifice to the big screen in last year’s film ‘Padmaavat’. Featuring Deepika Padukone in the lead role, the film was visually stunning with top performances from its actors. A story of a 16th century Queen who chose death to protect her honour instead of surrendering in front of the enemy is a story that continues to fascinate and inspire Rajputs till now. 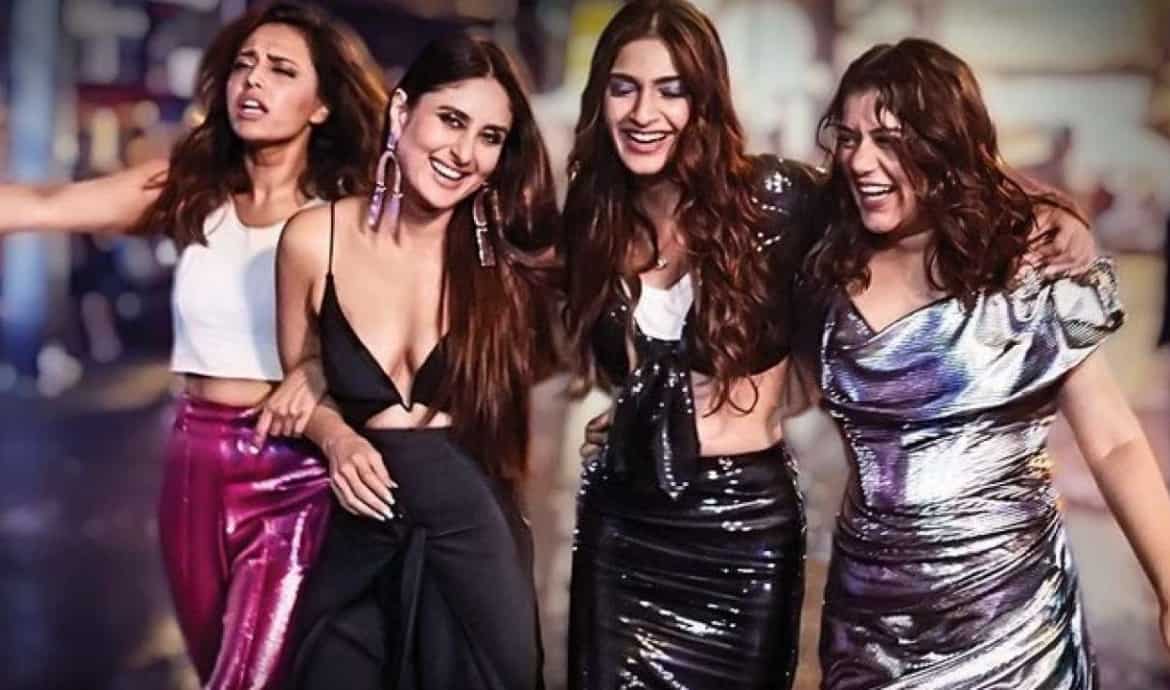 The Veeres in 'Veere Di Wedding'

There have been plenty of films made on bromance in Bollywood but how many have tried to celebrate sisterhood? None except Veere Di Wedding. Shashanka Ghosh’s film of four spirited woke, bright women had so much to connect to. For it celebrated the young urban women, who have strike a fine balance between tradition and modernity, who have to struggle to make their parents understand their choices in terms of life partners, who are open about premarital sex, living- in and even masturbation. Some may have found the film superfluous because of the glamour that the four actress- Sonam Kapoor, Kareena Kapoor Khan, Swara Bhasker and Shikha Talsania- brought to their respective characters, but you'd want to be a part of this girl gang, share their 'sis-code' and be a privy to all the escapades nevertheless. 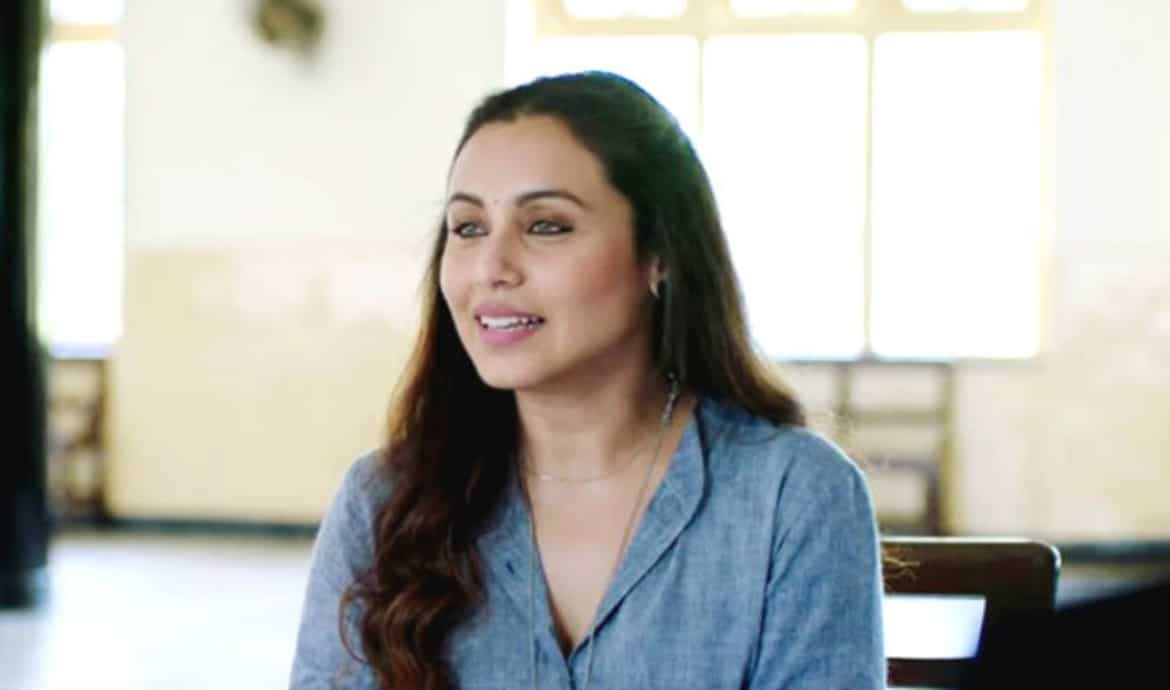 A teacher who loves her job and wants to make a difference despite the odds is a theme that many filmmakers have explored in the past yet Rani Mukerji starrer 'Hichki' was able to put a lump in your throat by the end of it. Rani played a teacher suffering from  Tourette syndrome who is given the most notorious class to handle in an elite school in Mumbai. How she transforms the life of these kids and gives them a purpose in life forms the rest of the story. An inspiring story of a group of underdogs making it on their own and winning against the odds, 'Hichki' was inspiring and endearing. 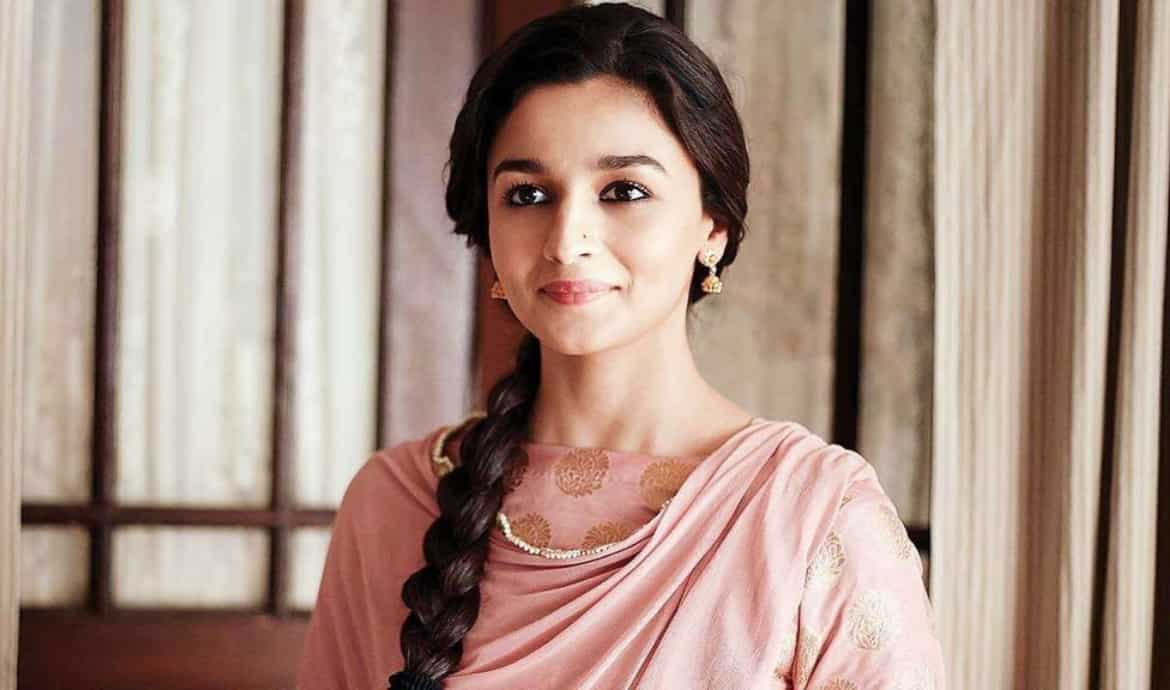 We all love our motherland but how many of us really get to prove it. Meghna Gulzar's 'Raazi' was a poignant tale of how a girl sacrifices her entire life to serve her country and yet never overtly hates the enemy state. A real-life story of an Indian spy Sehmat who marries into a family of a Pakistani general, the film had so much to learn from. At a time when declaring one's love for the country takes precedence over proving one's love by actions, Raazi gave a subtle message on war and revenge. It also highlighted the in the line of duty, how emotions often have to take a back seat. 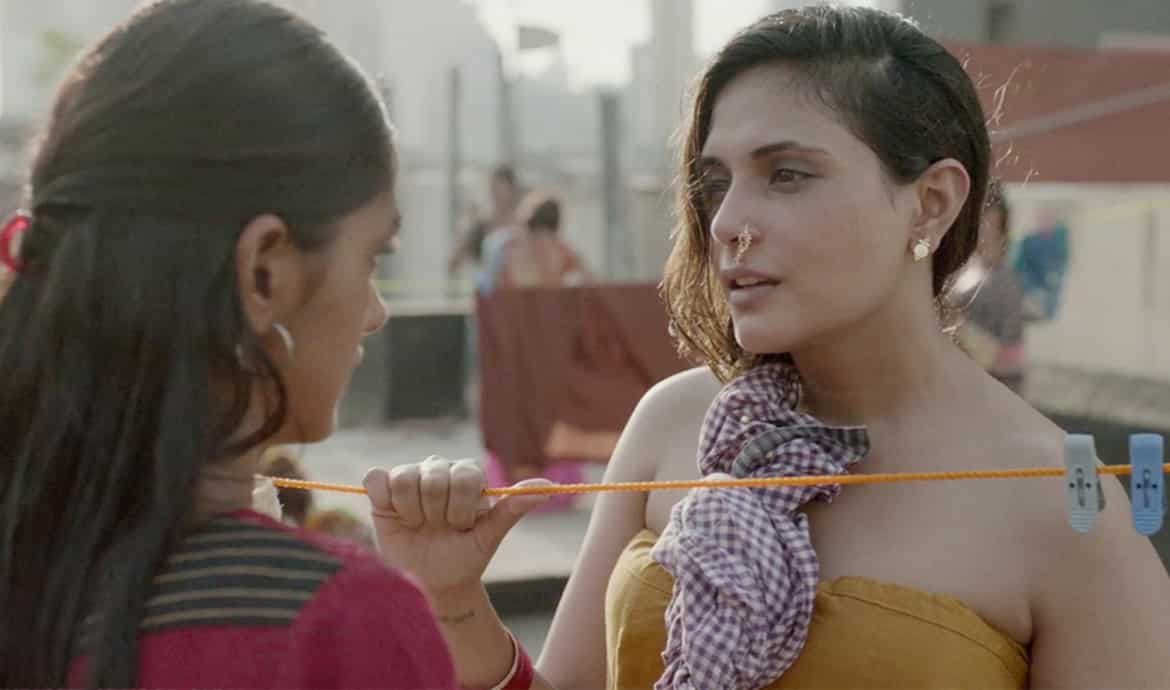 In a bid to look for her missing sister, a young Sonia comes to the crowded, claustrophobic Mumbai and involuntarily becomes a part of the flesh trade. As days pass by, and she reluctantly becomes a part of the murky business, she finds comfort and solace from an unlikely source- the madam of the brothel that she is a part of. Madhuri played by the supremely talented Richa Chadha was almost maternal in the way she treated Sonia giving her comfort, sympathy and even a reality check whenever she needed one. 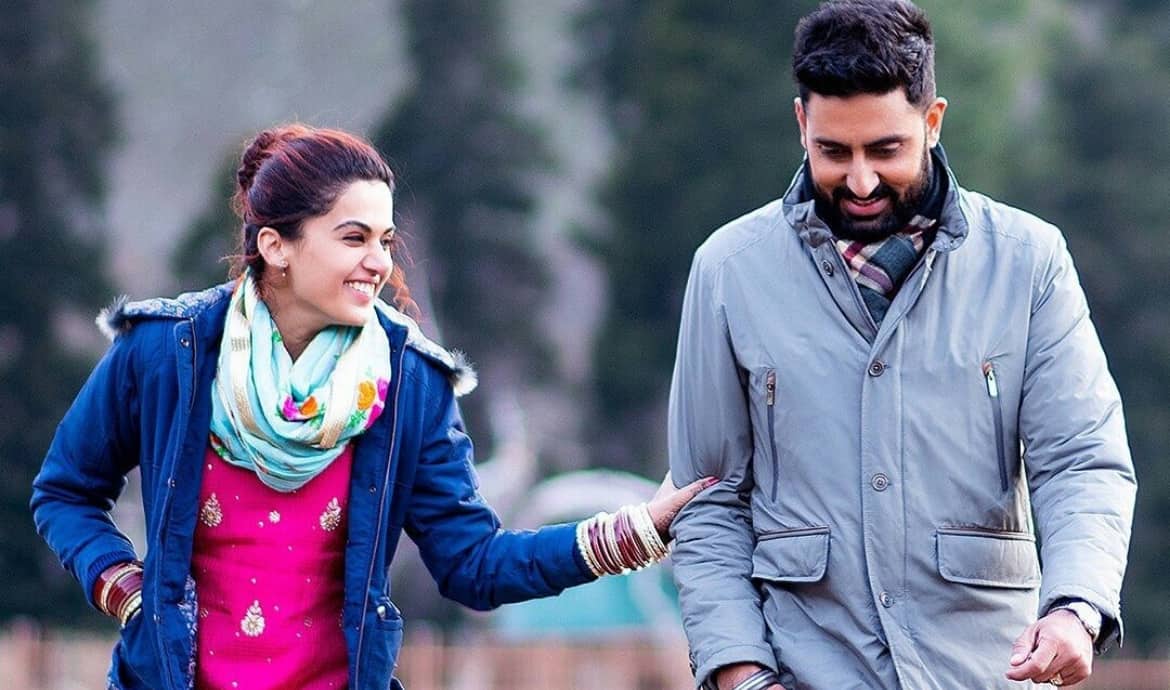 Perhaps one of the most conflicted yet real characters that Bollywood has ever seen- Rumi (Taapsee Pannu) in 'Manmarziyaan' is selfish, volatile, vulnerable. She may be confident about her demands, about her desires in life, but still needs validation from the men in her life- grandfather, lover, husband- all the time. Pannu owns every frame in the film. It is her story and she takes complete charge of it making it Rumi almost an extension of her real self. They say behind every successful man there is a woman. In Sharat Katariya's 'Sui Dhaaga', Mauji became a successful entrepreneur only because of his wife Mamta. Having loyally served his employer for years, Mauji is one fine day kicked out of his job for no fault of his own. It is wife Mamta who encourages him to pick up a talent that has been passed on to him from his ancestors- tailoring. A naive, happy-go-lucky Mauji finally finds a purpose in life as his wife Mamta ably supports him, gives him ideas that change his life for the better. 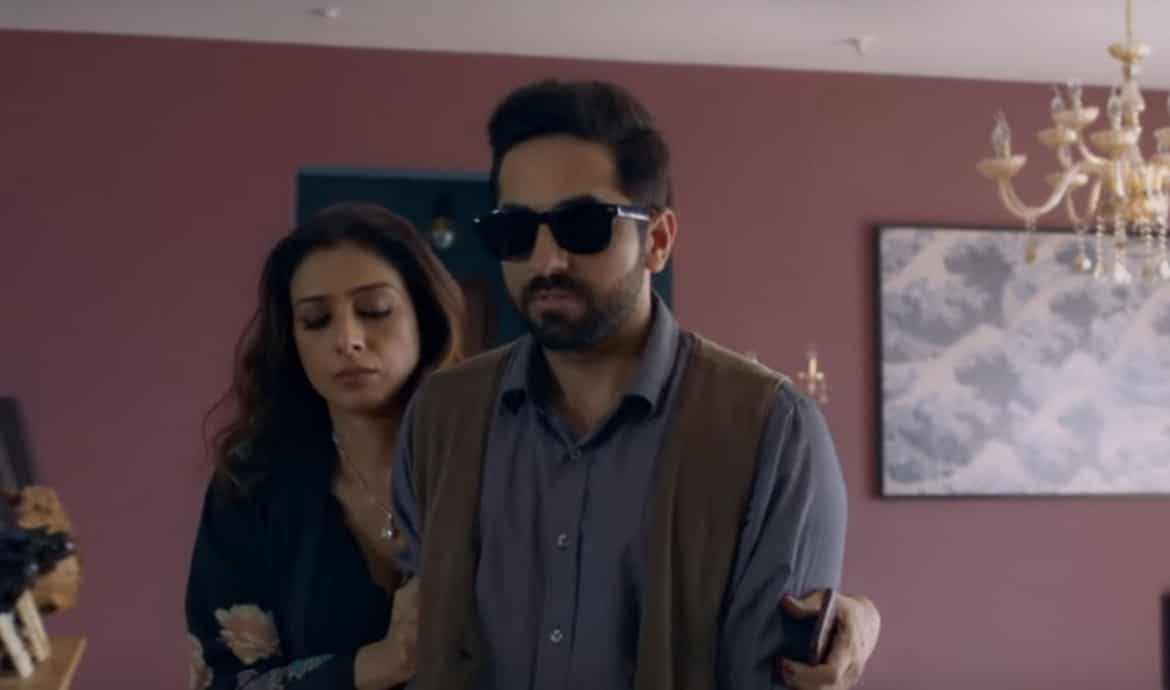 At one point of time in Sriram Raghavan's brilliant film 'Andhadhun', Simi (Tabu) is called 'Lady Macbeth' perhaps for the mayhem that she always manages to create with her charm and evil ideas. If the film was made 20 years back, Simi would have been called a villain but not anymore. No character is purely white in Raghavan's film and Simi, the seductress may be mean, may have been an accomplice in a murder (or not) but somehow manages to gain sympathy through her beauty and charm. Perhaps the most despicable yet extraordinary character that Bollywood has ever seen, Simi is to be devoured for even though she is evil, she is a lot of fun. 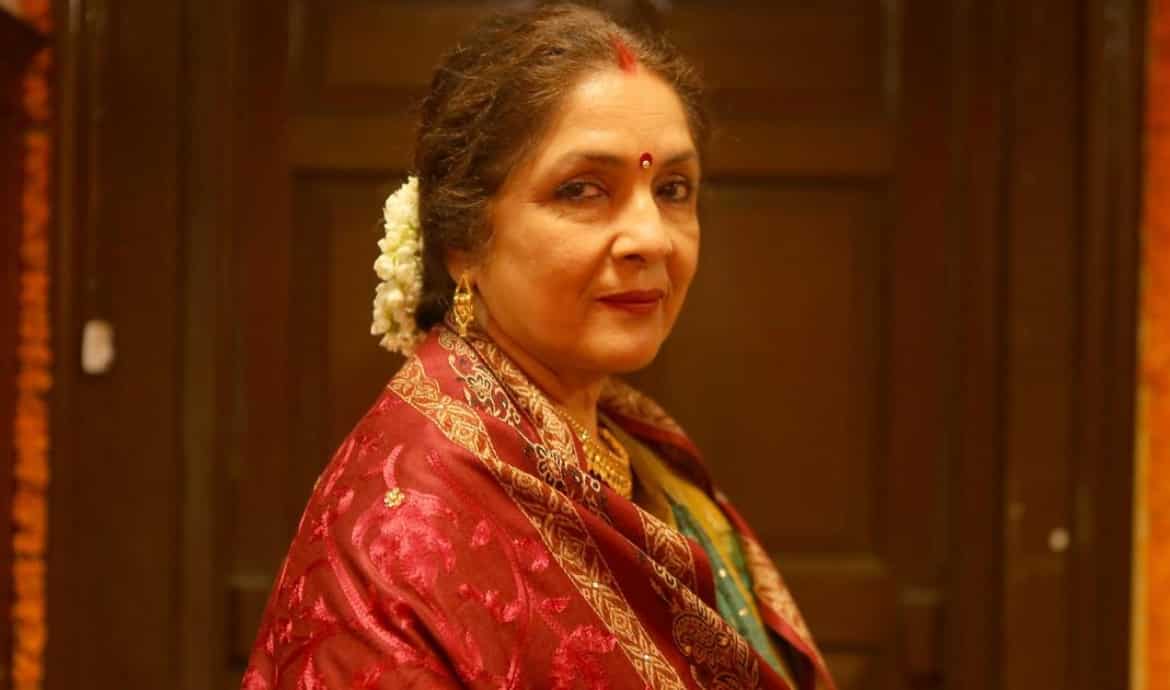 In Amit Sharma's 'Badhaai Ho', an unexpected pregnancy not just brings shame to the members of the Kaushik family but also changes the dynamics of their relationship with each other. There is a red-faced husband who is not sure how to welcome a child into his life as he nears his retirement age, there are two very angry sons who don't want another sibling, and there is an angry old mother-in-law who has only got a new excuse to taunt her daughter-in-law. Amid all of these, Priyamvada, the woman who is pregnant, stands strong and is determined to have the baby. She doesn't compromise on her duties, she is brave enough to tackle the sneering comments that society throws at her and she remains determined till the end- bringing the family together to welcome the new baby. 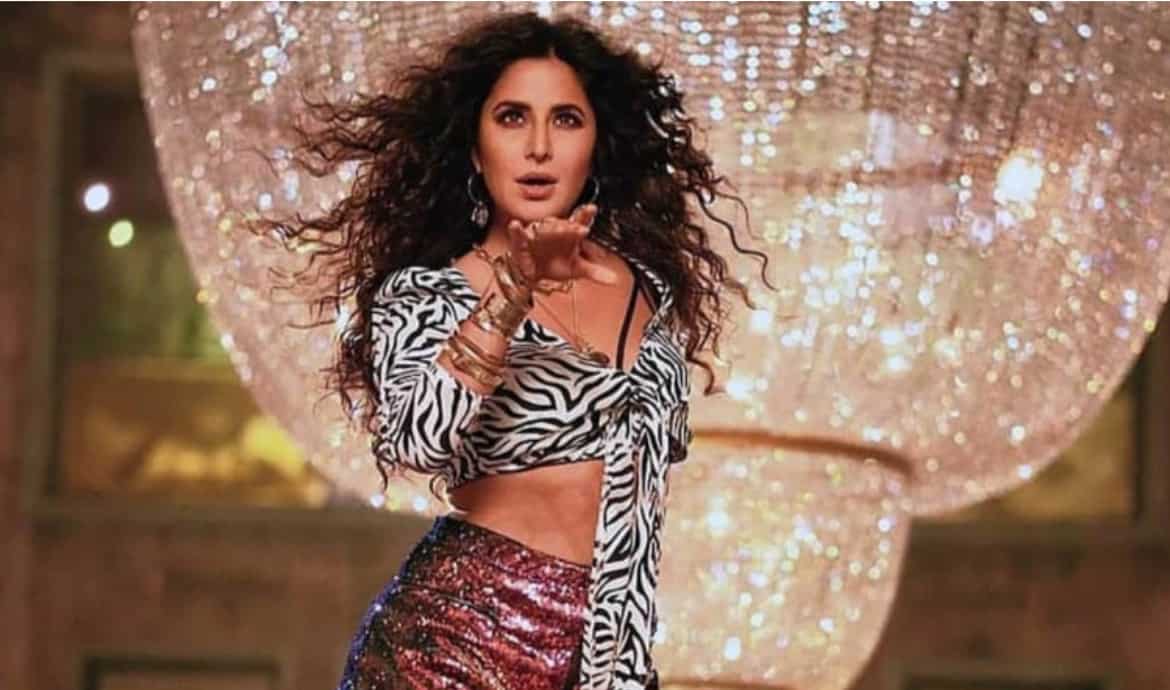 If at all Anand L Rai and Shah Rukh Khan decided to make a sequel of 'Zero', it should only be about Babita Kumari and how she rose to fame. The strongest written part in an otherwise bizarre and borderline offensive film 'Zero', Katrina Kaif's character Babita Kumari infused life in the film ever so often. A top star who has all that the world only dreams of yearns for respect and love from her boyfriend, who neglects her. And when he finally comes to her, she gains self-respect and decides to leave him. A bit of brat, Babita Kumari is ultimately a fun girl who decides to live her life on her own terms and love herself the most instead of waiting for someone's love to come her way. Such a boss lady!