Remembering Gandhi: Here are some inspirational quotes of the Father of the Nation

With astute leadership and help from other major stalwarts of the Indian freedom struggle, he secured freedom for India from the oppressive British rule.

On January 30 1948, he was assassinated at Gandhi Smriti in the Birla House, New Delhi, by fundamentalist forces.

He may have passed away, but his ideals and philosophy are ingrained into the people's mind and is reflected in India's Constitution.

As India remembers its father of the nation, here are a few inspiring quotes from 'Mahatma', who is an inspiration not only to Indians but all over the world. 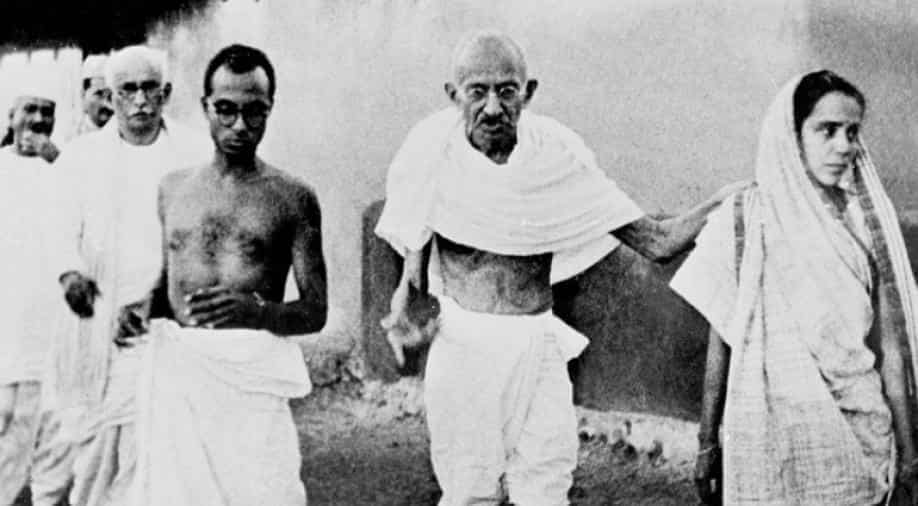 Be the change you want to see in the world

"If we could change ourselves, the tendencies in the world would also change. As a man changes his own nature, so does the attitude of the world change towards him. We need not wait to see what others do.” 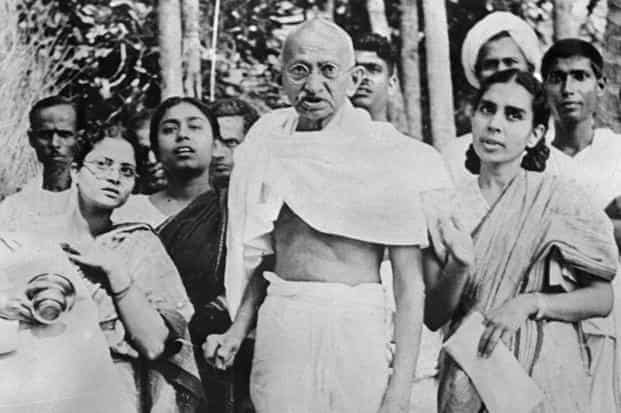 "An error does not become truth by reason of multiplied propagation, nor does truth become error because nobody sees it.Truth stands, even if there be no public support. It is self sustained.” 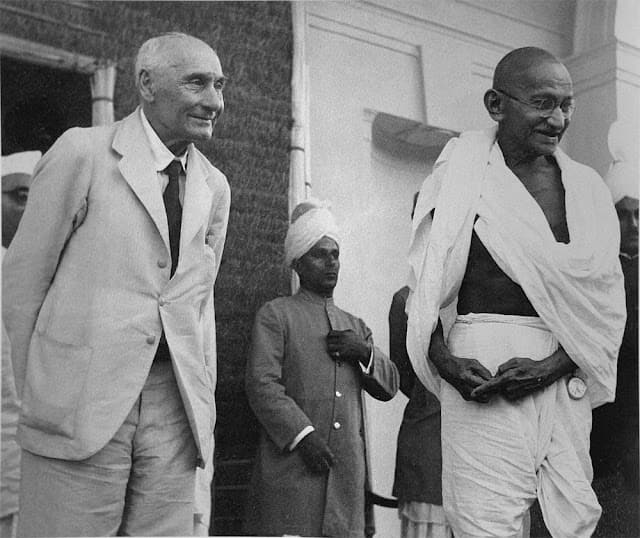 “We may never be strong enough to be entirely nonviolent in thought, word and deed. But we must keep nonviolence as our goal and make strong progress towards it.” 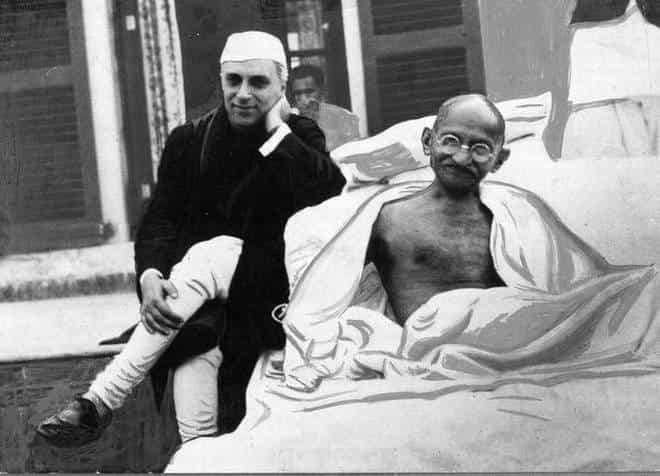 "It is unwise to be too sure of one's own wisdom. It is healthy to be reminded that the strongest might weaken and the wisest might err.” 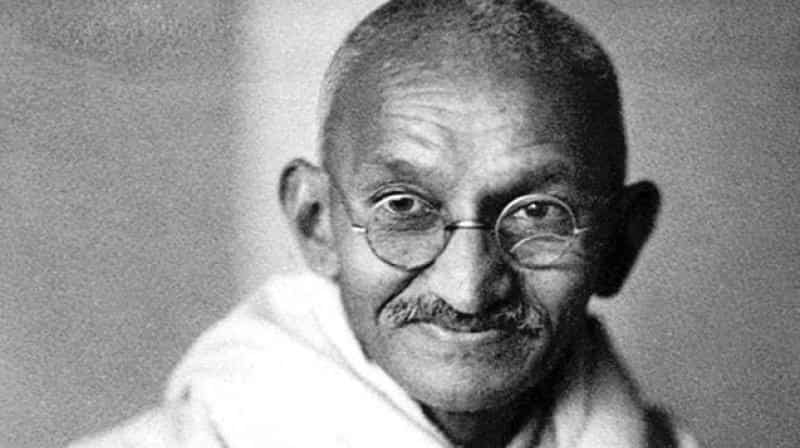 Mahatma Gandhi on the importance of hard work

“Nearly everything you do is of no importance, but it is important that you do it.” 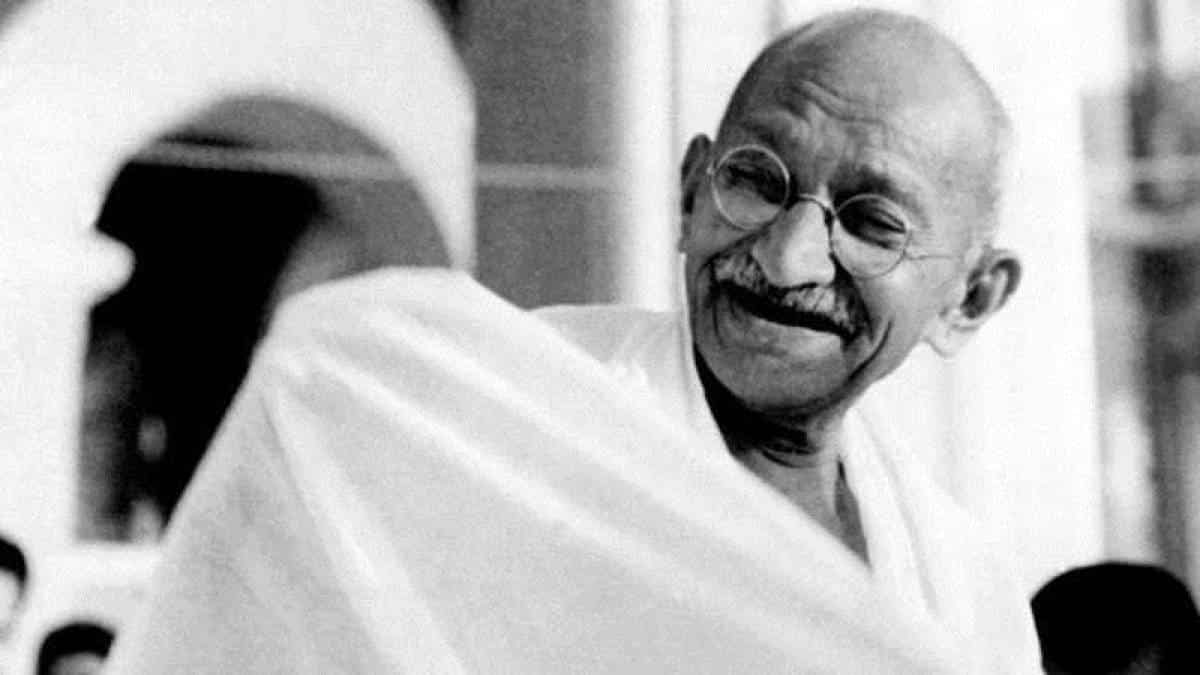 “You must not lose faith in humanity. Humanity is an ocean; if a few drops of the ocean are dirty, the ocean does not become dirty.” 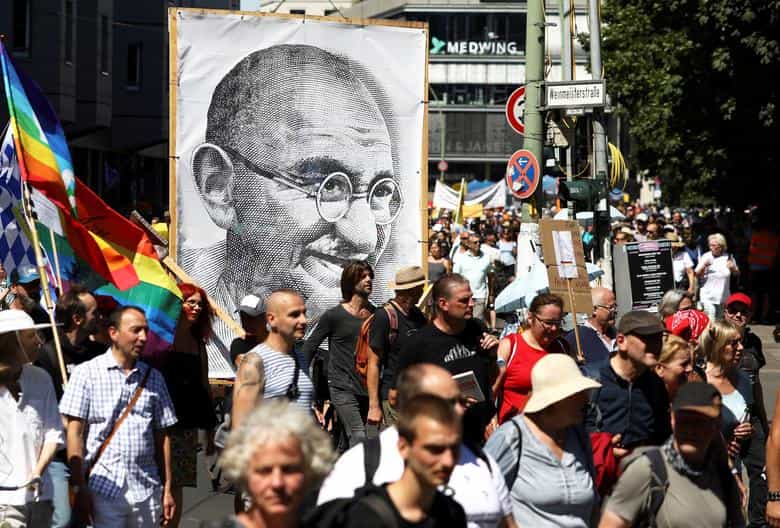 Mahatma on truth and power

“Power is of two kinds. One is obtained by the fear of punishment and the other by acts of love. Power based on love is a thousand times more effective and permanent then the one derived from fear of punishment.” 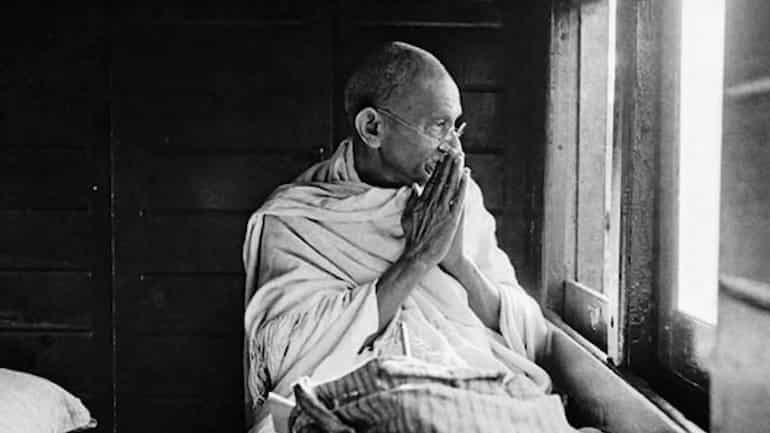 Mahatma has a message for tyrants

“When I despair, I remember that all through history the way of truth and love have always won. There have been tyrants and murderers, and for a time, they can seem invincible, but in the end, they always fall. Think of it--always.” 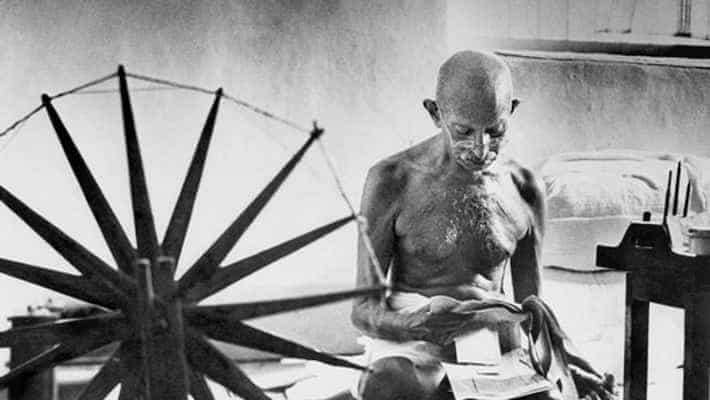 “Nonviolence is the greatest force at the disposal of mankind. It is mightier than the mightiest weapon of destruction devised by the ingenuity of man.” 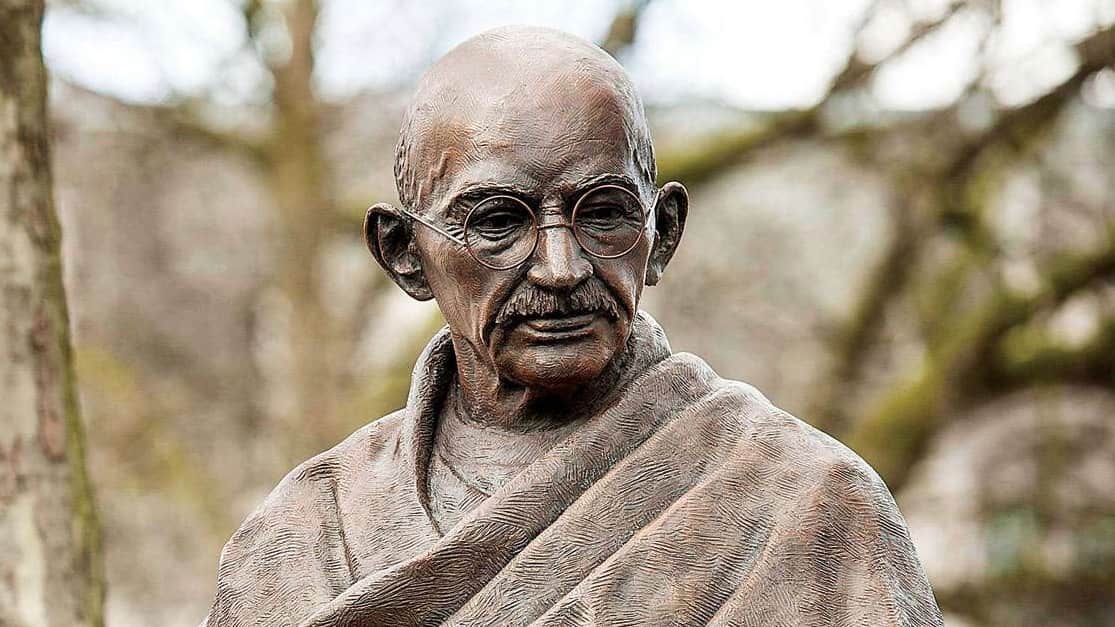 “Nobody can hurt me without my permission.”