IIFA Awards: Looking back at the best-dressed celebrities over the years

Bollywood is all set to host the 22nd International Indian Film Academy Awards, which is also known as IIFA, from 3 to 4 June in Abu Dhabi. IIFA is one of the biggest awards shows that brings international and Indian cinema together with unforgettable stage performances, award presentations, and fun. Celebrities dazzle on the green carpet, putting their best foot down. The IIFA award ceremony began in 2000, and its first ceremony was held in London. From then onwards, the awards have been held at several locations across the world, signifying the power and success of Bollywood in foreign lands.

For the past two years, IIFA awards have been cancelled due to Covid 19 pandemic restrictions. As the pandemic has slowed down, the glamorous award show is here again to entertain. While time will tell who will dress to impress at this year’s award ceremony, let’s take a flashback to the best-dressed celebs at IIFA over the years. 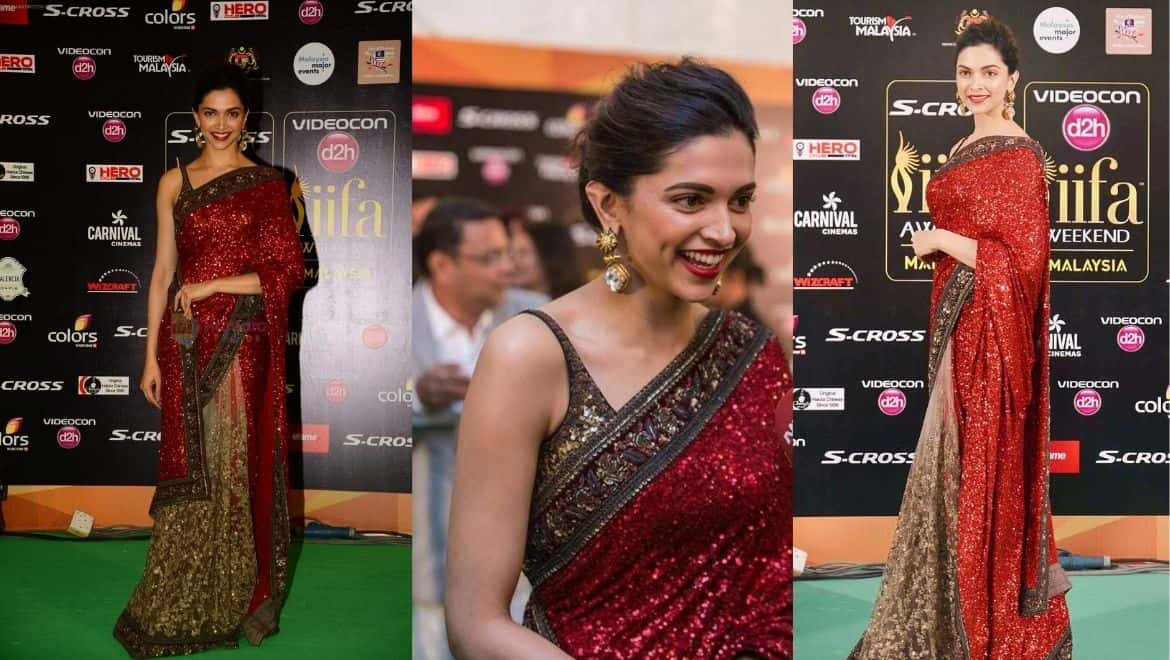 Deepika Padukone left everyone stunned with her beauty as she donned Sabyasachi Mukherjee's perfectly draped red sequined saree for 2015 IIFA awards. She accessorised the look with gold earrings that complimented the embroidery. She chose to go with bold red lips to complete her traditional Indian fashion look. 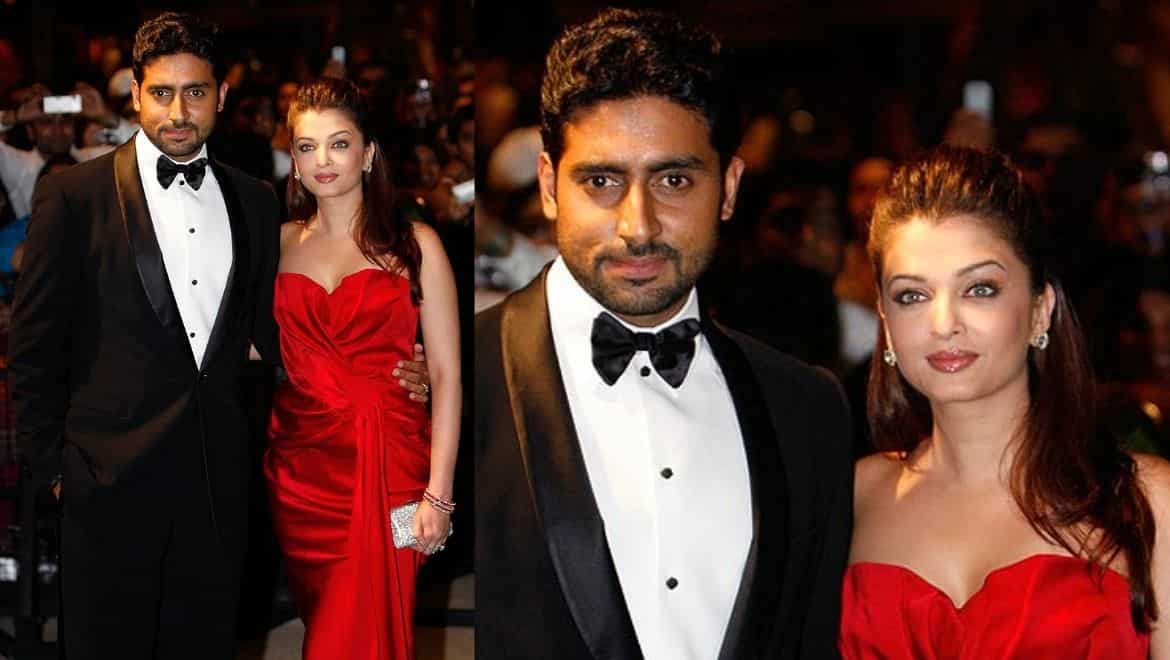 Aishwarya Rai attended the ninth IIFA awards wearing a red, strapless off-shoulder, fishtail dress by Dior. She kept her hair half-tied and wore a shiny bangle in one hand. She opted for diamond studs that complimented the dress.

Rai completed the look with a glossy red lip shade and defined eyes.

The 9th IIFA awards were held in Bangkok, and she was accompanied by her husband, Abhishek Bachchan. 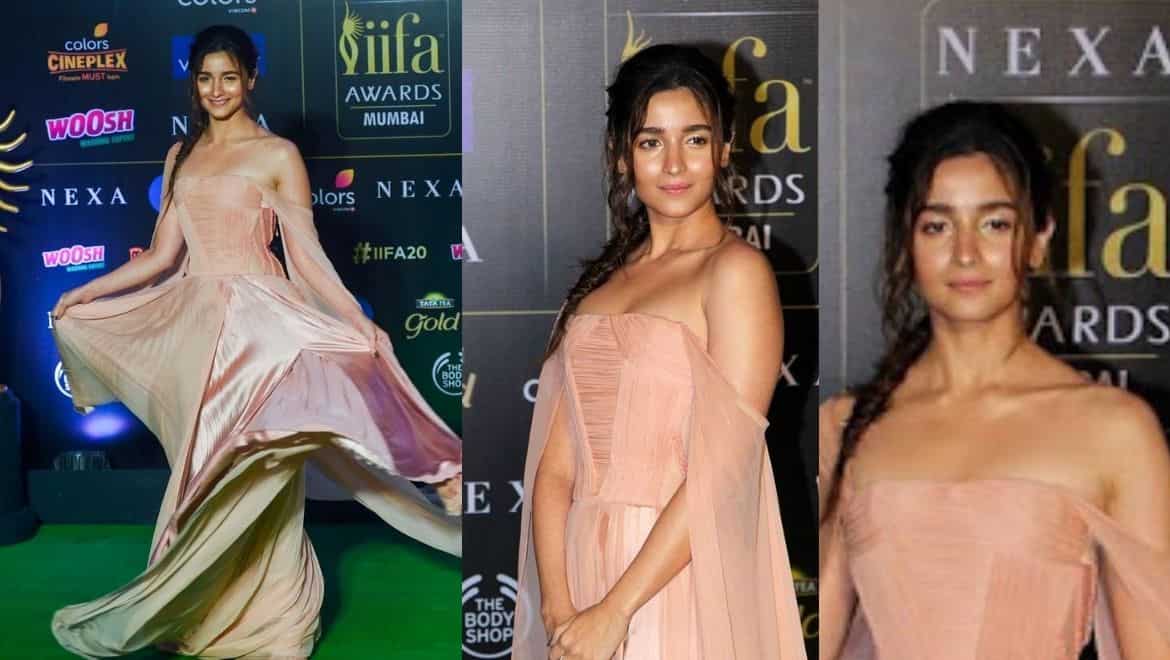 For the 20th IIFA awards, Alia Bhatt opted for a nude peach flowy gown by Georges Chakra with a cape and corset-like cut. Styled by Ami Patel, the actress looked cute in a messy fishtail side braid and completed her makeup with a dewy finish.

She was awarded best actress for her portrayal of an Indian spy in the film 'Raazi'. 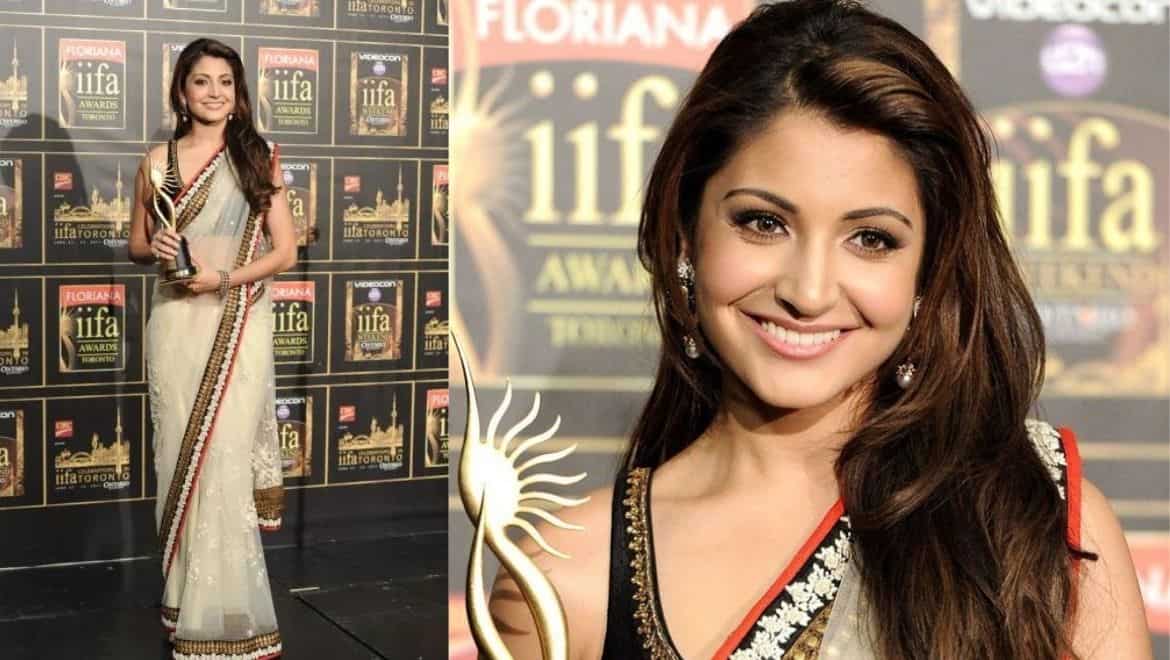 The young star had made a name for herself amongst the Indian audience with her acting skills and jovial attitude. She appeared for the 2011 IIFA awards in a cream sheer embroidered saree by designer Sabyasachi Mukherjee with a sleeveless blouse. She kept her hair open and looked lovely in minimal makeup. 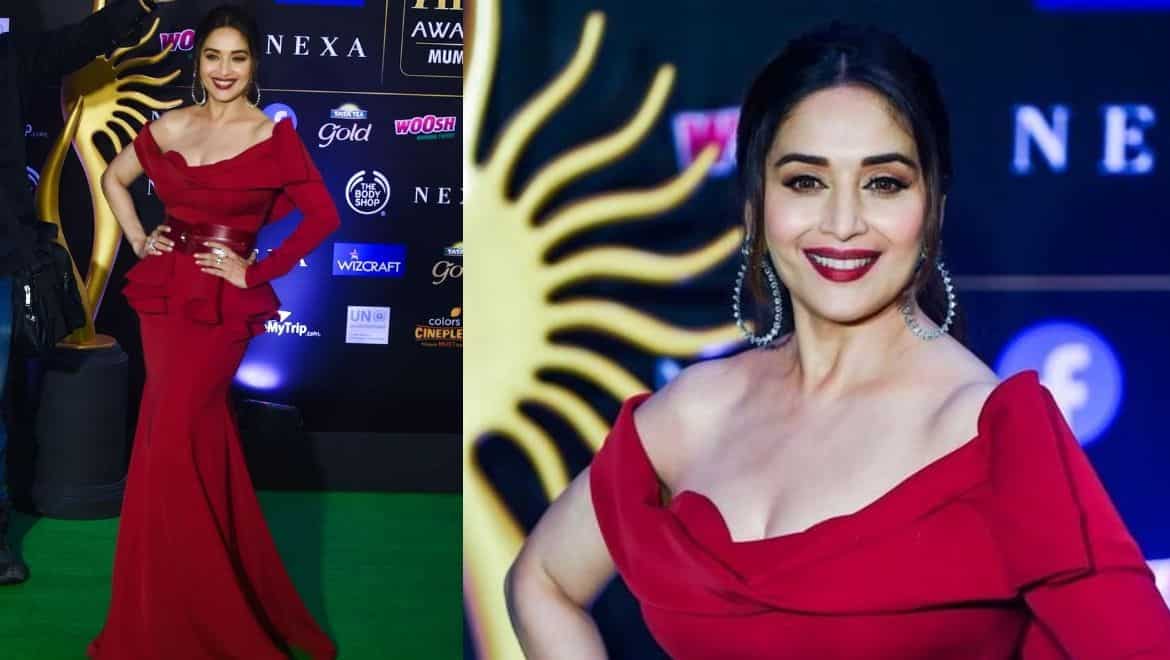 Bollywood’s 90s diva donned an all-red body-hugging gown by Tanieya Khanuj with a ruffle off-shoulder top and paired with a long skirt. she accessorised the outfit with belt details, and looked absolutely gorgeous. The actress opted for big hoop earrings and bright red lipstick, while she kept her hair tied back. Her iconic smile added more glam to the attire. Kareena Kapoor Khan is no stranger to glamour and elegance. She proved this once again with her sexy black silk and nude dress from Giorgio Armani. The actress accessorised the look with minimal jewellery, makeup and a hint of neon on her nails. 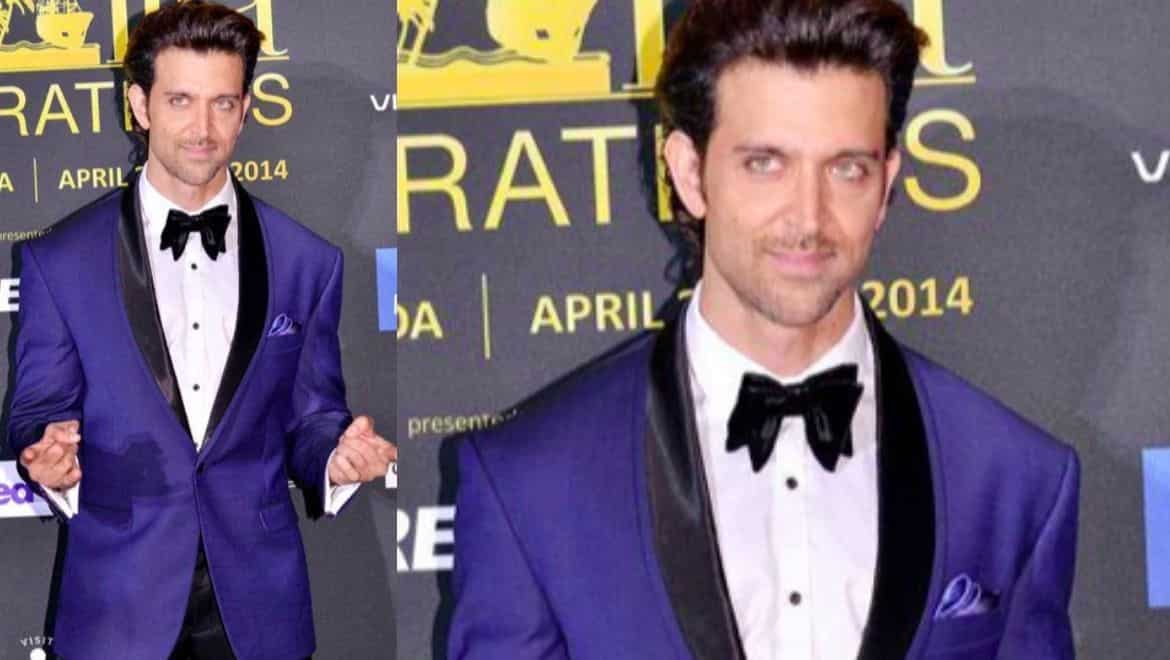 For the 15th edition of the IIFA awards, Hritik Roshan brought in the quirkiness with his well fitted blue tux with a white shirt, and a floral lining and accessorised the look with a blue velvet pocket square and a black bow tie.