Lucknow Super Giants' surrendered in their 145-run chase against Gujarat Titans in IPL 2022 on Tuesday (May 10) as they were bundled out for a paltry 82 - their lowest total so far this season. It was a disappointing performance from the LSG batters as none of them barring Deepak Hooda (28) managed to put up a fight against the Gujarat Titans bowlers. After LSG's meek surrender against GT, here is a look at the teams with the lowest totals so far in the ongoing season. 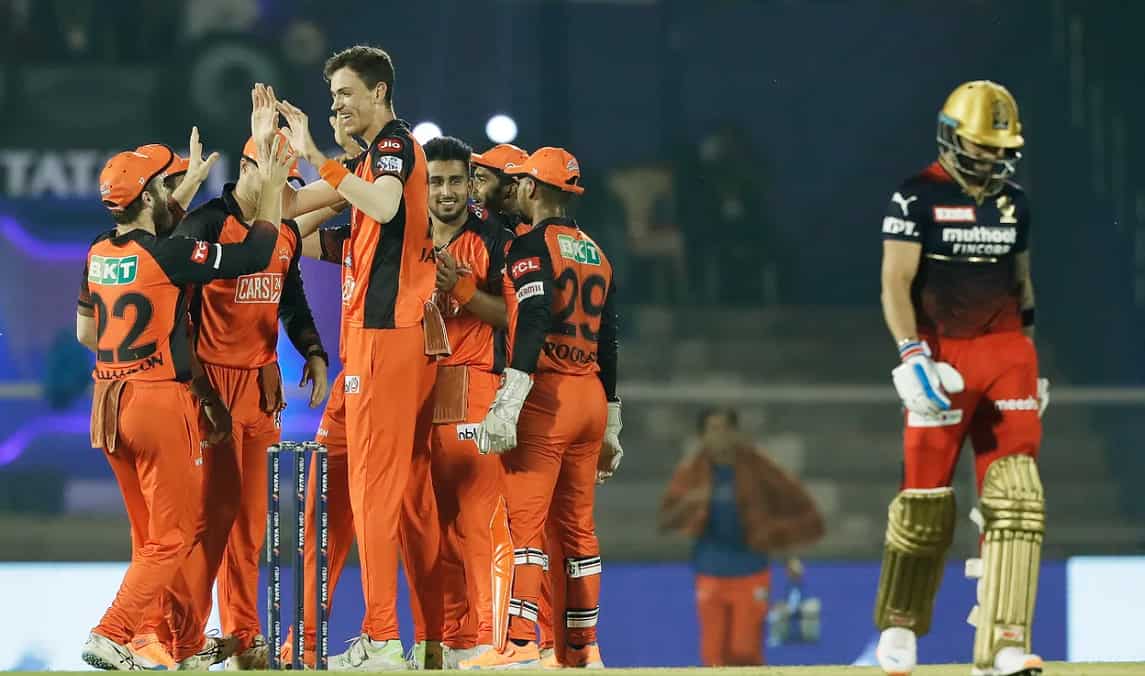 Royal Challengers Bangalore have recorded the lowest total in the ongoing IPL 2022 so far. They were skittled out for jut 68 runs in their clash against Sunrisers Hyderabad. T Natarajan and Marco Jansen combined to run through the RCB batting line-up in the game with three wickets apiece. SRH thrashed RCB by 9 wickets in the game after chasing down the target inside just 8 overs. 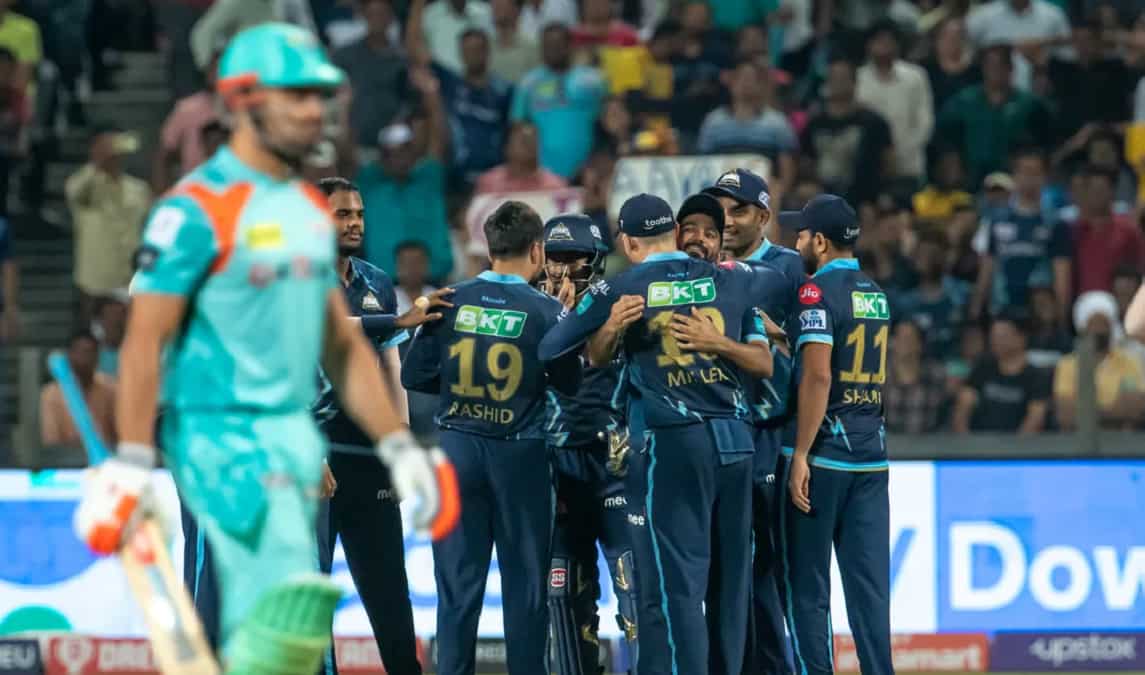 Lucknow Super Giants have recorded the second-lowest total in IPL 2022 so far. They were bundled out for a platry 82 while chasing the target of 144 runs against Gujarat Titans in match no.57 at the MCA Stadium in Pune. Deepak Hooda (28) top-scored for LSG as all other batters failed to deliver on the day. 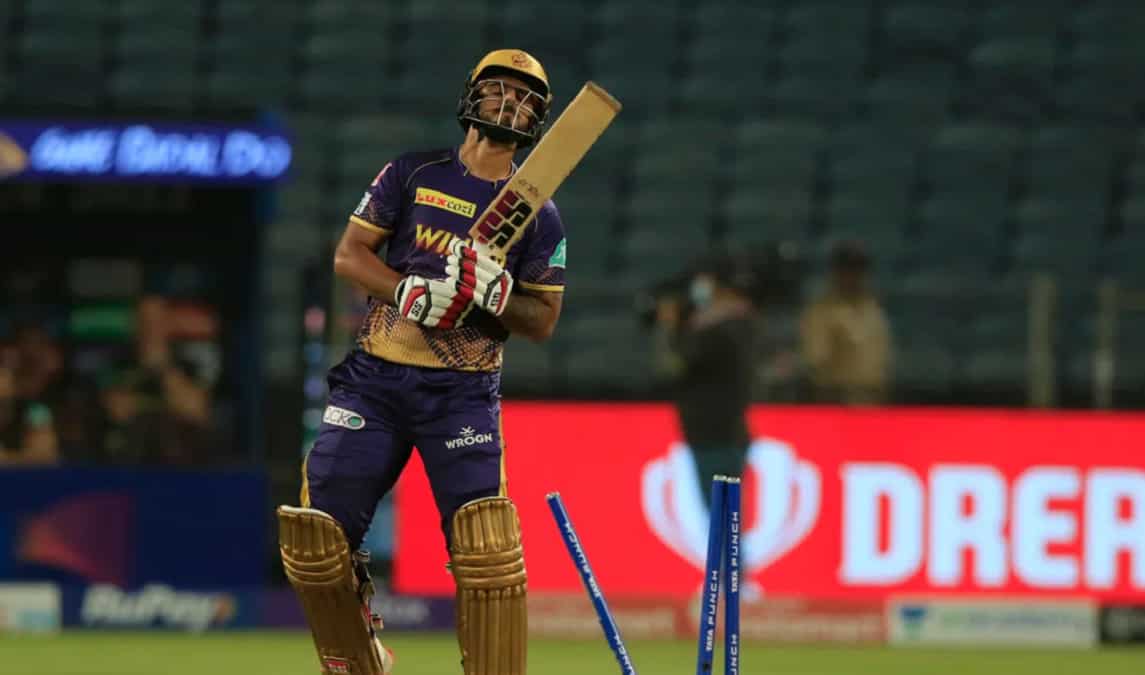 Kolkata Knight Riders were all out for just 101 runs in their clash against Lucknow Super Giants at the MCA Stadium in Pune. They have the 3rd lowest total in IPL 2022 so far. Asked to chase 177 runs in the game, KKR's top and middle-order faltered as the likes of Aaron Finch, Shreyas Iyer and Nitish Rana all departed cheaply.

Andre Russells slammed a quickfire 45 off 19 balls but his efforts were not enough as KKR lost the game by a whopping 75 runs. 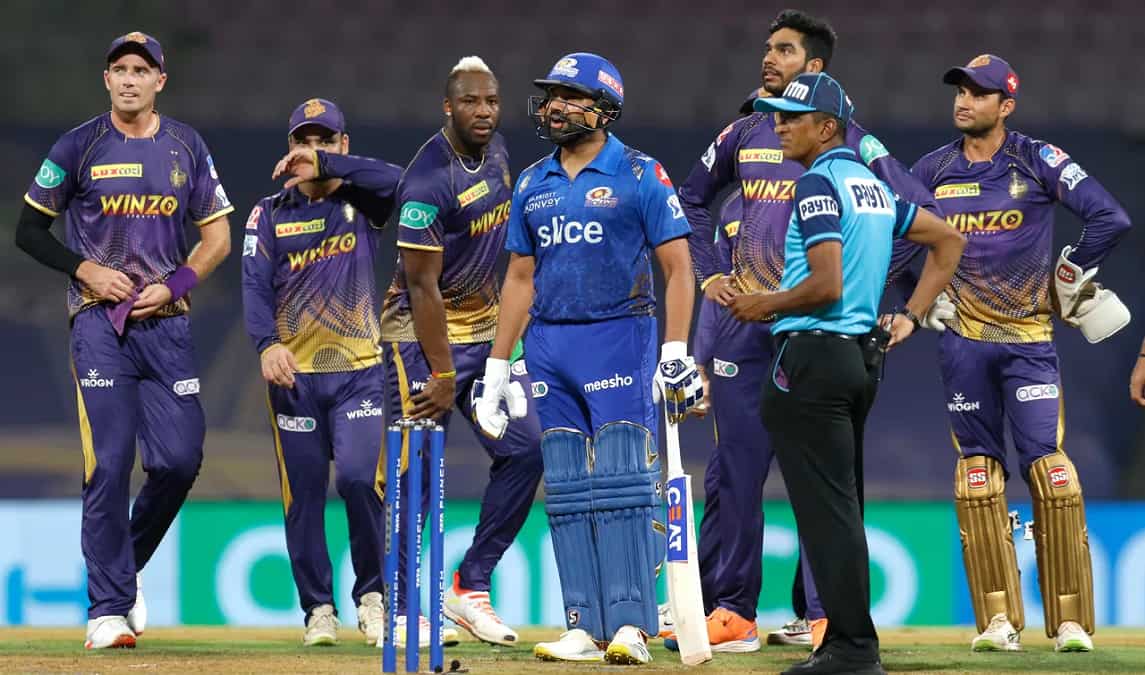 Mumbai Indians have struggled for consistency in IPL 2022 and have had a forgetful campaign. They were skittled out for a low-key total of 113 runs while chasing 165 runs against Kolkata Knight Riders at the DY Patil Stadium on Monday (May 09). Jasprit Bumrah's fifer went in vain as MI lost the game by 52 runs to suffer their 9th defeat of the season. 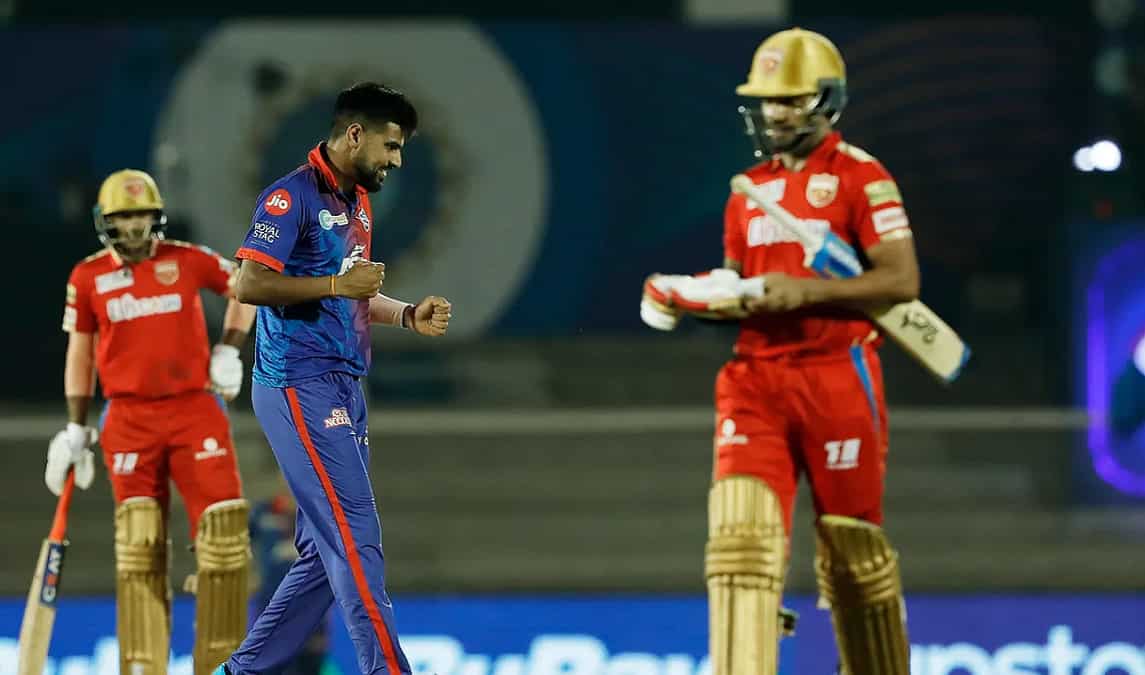 Punjab Kings have recorded the fifth-lowest total in IPL 2022 this year. The Mayank Agarwal-led side was bowled out for 115 runs against Delhi Capitals at the Brabourne Stadium in Mumbai. DC spinners ran riot against PBKS to help DC secure a big win by 9 wickets with 57 balls to spare.