18-year-old Prithvi Shaw on Thursday become the youngest Indian since the legendary Sachin Tendulkar to score a Test century, and the youngest Indian to score a century on Test debut, hammering the West Indies in the first Test in Rajkot. His maiden innings saw 134 runs flow from his bat in 154 balls. The innings included 19 boundaries. It was a great knock which reassured that he was meant to wear the whites for India.

On the occasion, let's look at the five batsmen who scored a century in their teens. 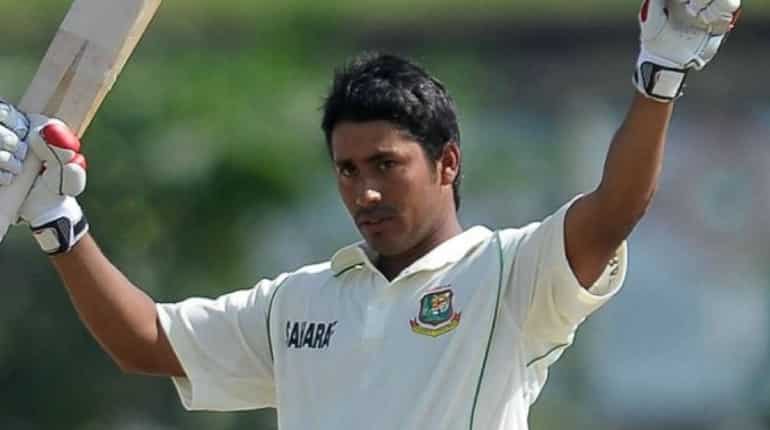 Bangladesh's Mohammad Ashraful made his debut against Sri Lanka in 2001 as a talented 17-year old middle-order batsman.

In his maiden innings, he top-scored (26) as Bangladesh were bowled out for a mere 90. In the second innings when Bangladesh were trailing by 465, Ashraful produced a fighting 114 to become the youngest batsman to score a Test century on debut. 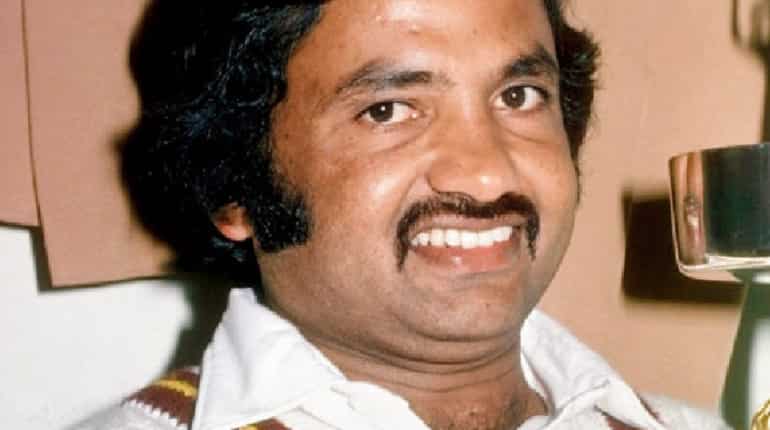 Mushtaq Mohammad was only 15 years and 124 days old when he first donned the white jersey to represent Pakistan in 1959. Things didn't fall as he wanted but in the year 1961, he became one of the youngest batsmen to score a Test century.

He was just 17 years old when he scored a superb 101 against India at the Feroz Shah Kotla in Delhi. 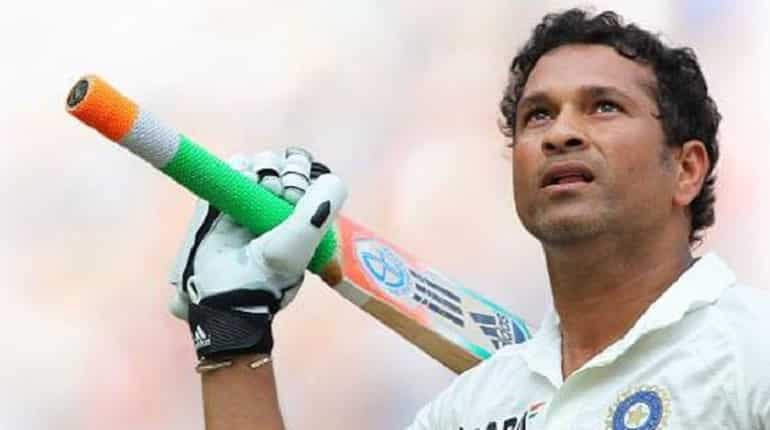 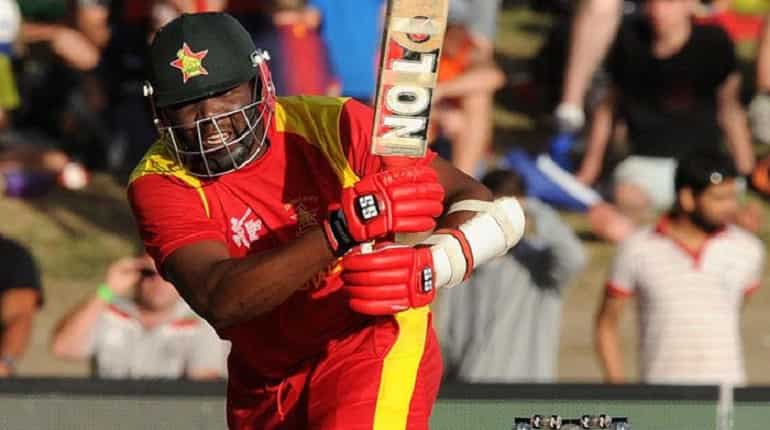 Zimbabwe's Hamilton Masakadza is still touted to be one of the best opening batsmen for the country.

When he made his Test debut against West Indies in 2001, he became the youngest batsman to have scored a Test century on debut (at that time). After failing in his maiden Test innings (scoring only 9) and with Zimbabwe trailing by 216 runs (also being 1-0 down), Masakadza produced one of the best match-saving knocks on debut.

His innings of 119 helped Zimbabwe eke out a draw. He batted for more than six hours and played 316 deliveries in his innings. Imran Nazir made his Test debut as a 17-year old in March 1999 and impressed with a solid 64 in his maiden outing.

Despite an impressive performance, he got his next chance to play in the white jersey in May 2000. But this time he converted his start into a hundred, thus becoming the second youngest Pakistani batsman to score a Test century.

He struck a brilliant 131 to help Pakistan save the game in Barbados against West Indies.