Prisoners who could be freed alongside Iran nuclear deal

Iran has said it is ready to swap prisoners with the United States as months of indirect talks on reviving a 2015 nuclear deal appear closer to reaching agreement.

Iran has publicly ruled out any preconditions but expressed readiness in private meetings to swap prisoners if it obtains tens of billions of dollars of its assets held in foreign banks, frozen by US sanctions on its banking and energy sectors.

Britain has also called on Iran to free two UK detainees. Without explicitly linking the issues, Britain says it is committed to paying hundreds of millions of dollars owed to Tehran for a 1970s arms deal with the then-Shah of Iran.

Following are prisoners in Iran whose release is being sought: 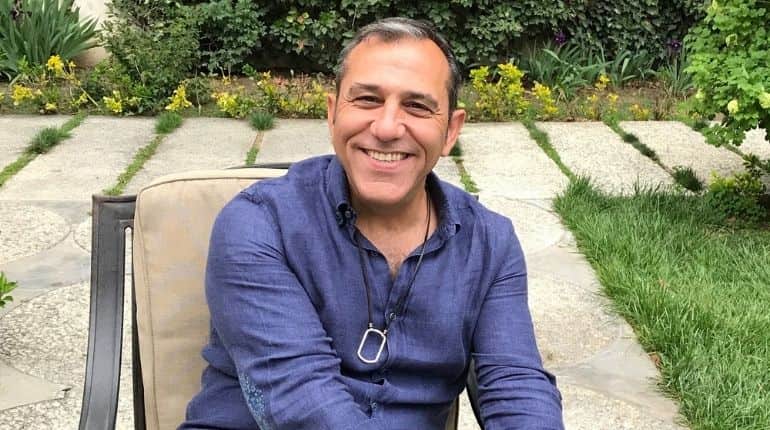 In 2017 Sharghi and his wife moved to Iran from the United States. The Iranian-American businessman was first arrested in 2018 when working for "Saravan Holding" tech investment company. He was released on bail after eight months and a Revolutionary court cleared him of spying and security-related charges, but his travel ban remained.

On November 2020 he was summoned by another Revolutionary Court which sentenced him to 10 years in jail for espionage. He was not initially imprisoned but Iranian media reported he was arrested as he tried to flee Iran in Jan. 2021. Siamak Namazi, a businessman in his late 40s with dual US-Iranian citizenship, was detained in 2015 by Revolutionary Guards while visiting his family in Tehran. Months later his ailing father, Baquer, was detained after returning to Iran to visit his jailed son.

Siamak and Baquer Namazi, a former Iranian provincial governor and former UNICEF official who also has dual citizenship, were both sentenced in 2016 to 10 years in prison for spying and cooperating with the US government.

In 2018 authorities released Baquer on medical grounds, but he has remained under house arrest. 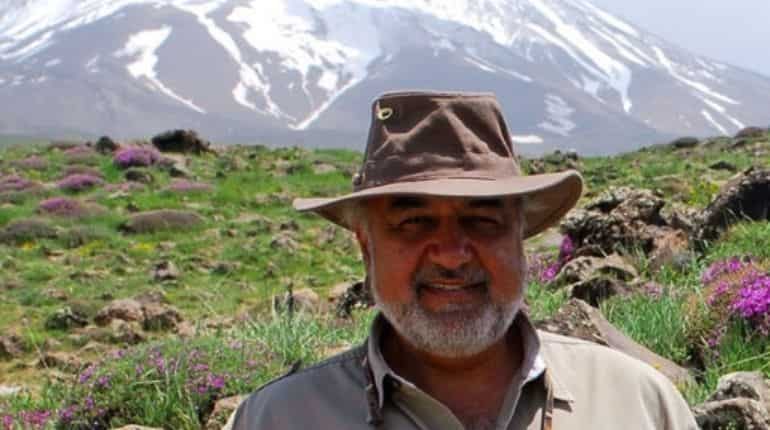 An Iranian-American environmentalist, who also holds British citizenship, Tahbaz was arrested in 2018. He was sentenced to 10 years in prison in 2019 for "assembly and collusion against Iran's national security" and "contacts with US enemy government … for the purpose of spying”. 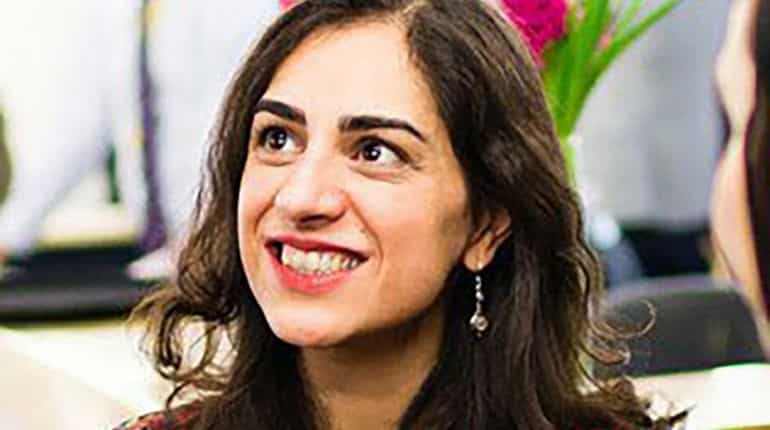 British-Iranian dual national Anousheh Ashouri was sentenced to 10 years in jail in 2019 for spying for Israel's Mossad and two years for "acquiring illegitimate wealth", according to Iran's judiciary. 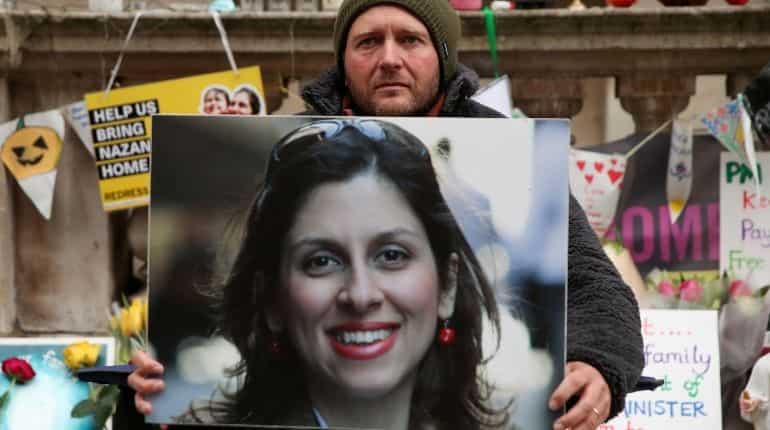 British-Iranian Nazanin Zaghari-Ratcliffe, a project manager with the Thomson Reuters Foundation, was arrested at a Tehran airport in April 2016 and convicted of plotting to overthrow the clerical establishment.

Last year she was sentenced to a new term in jail on charges of propaganda against Iran's ruling system. Zaghari-Ratcliffe's family and the foundation have denied the charges. Iranian prisoners in the US

Most of them have been sentenced to jail for "violating US sanctions against Iran".