Prince Philip, the husband of Queen Elizabeth who played a leading figure in the British royal family for almost seven decades, has died aged 99, Buckingham Palace said on Friday.

The Duke of Edinburgh, as he was officially known, had been by his wife's side throughout her 69-year reign, the longest in British history, during which time he earned a reputation for a tough, no-nonsense attitude and a propensity for occasional gaffes.

Let's take a look at his life story: 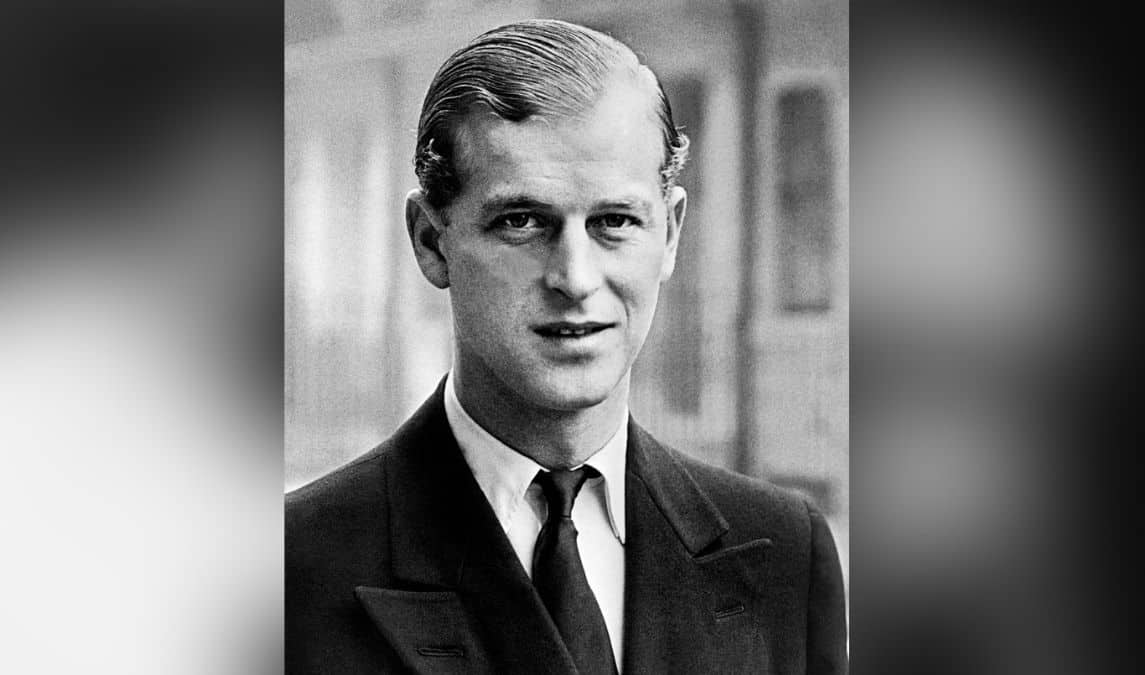 Philip Mountbatten was born on 10 June 1921 in Greece, but his family was exiled from the country when he was an infant. 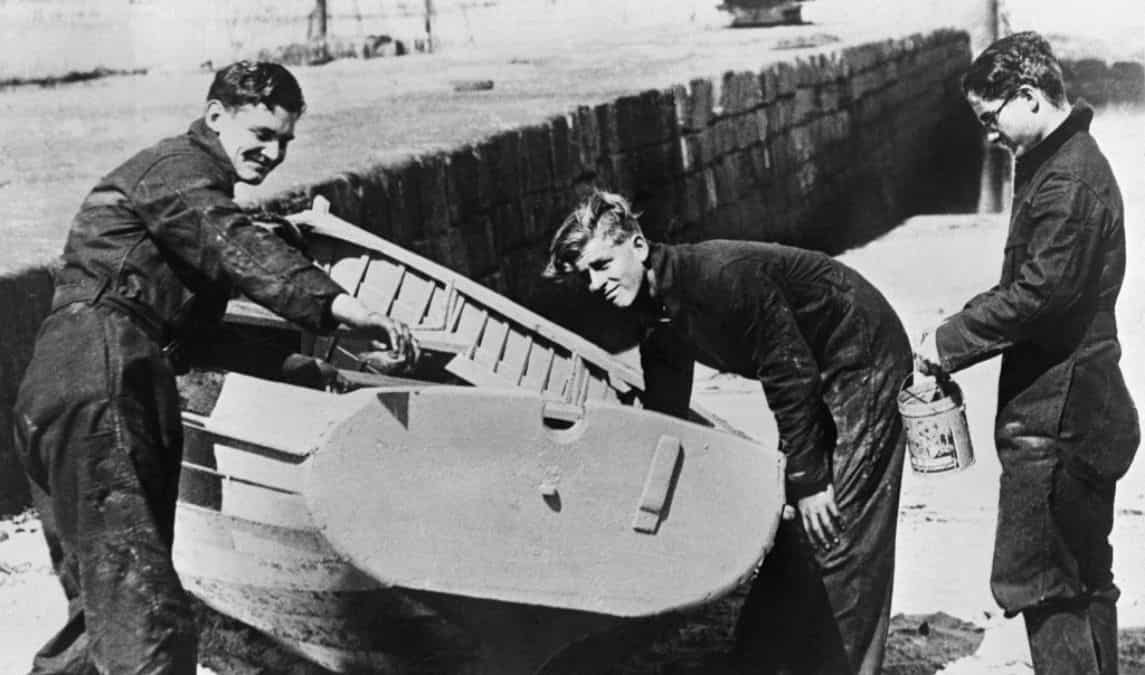 After being educated in France, Germany, and the United Kingdom, Prince Philip joined the British Royal Navy in 1939, aged 18. He remained on active duty until July 1951, and he was promoted to the rank of commander in 1952. 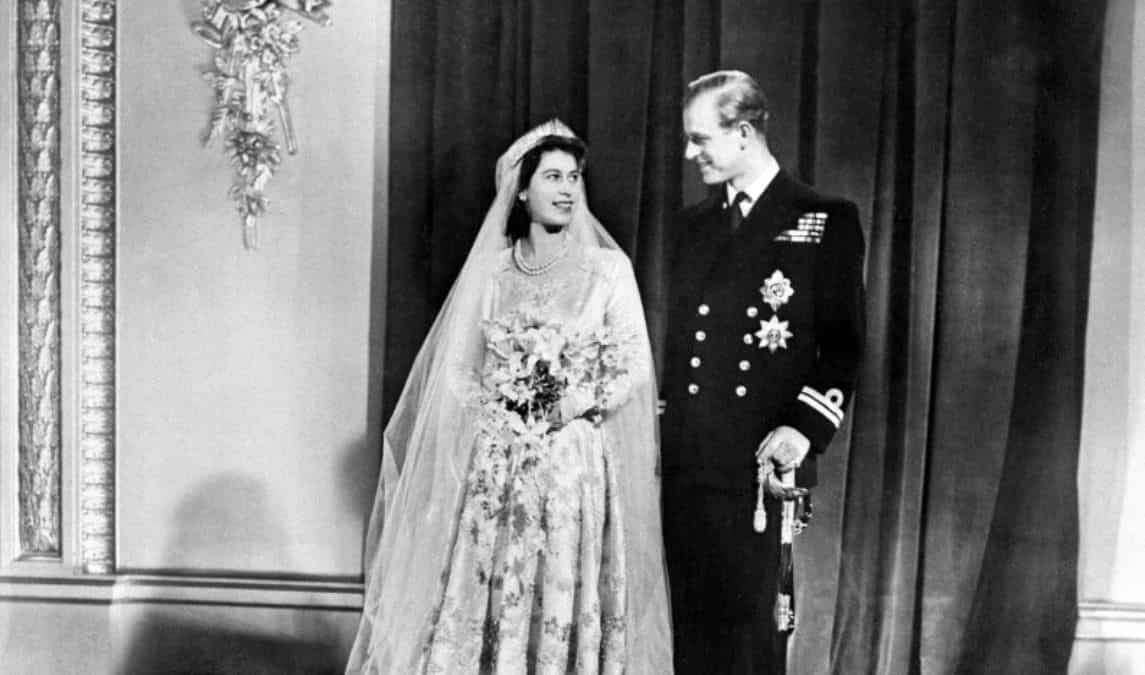 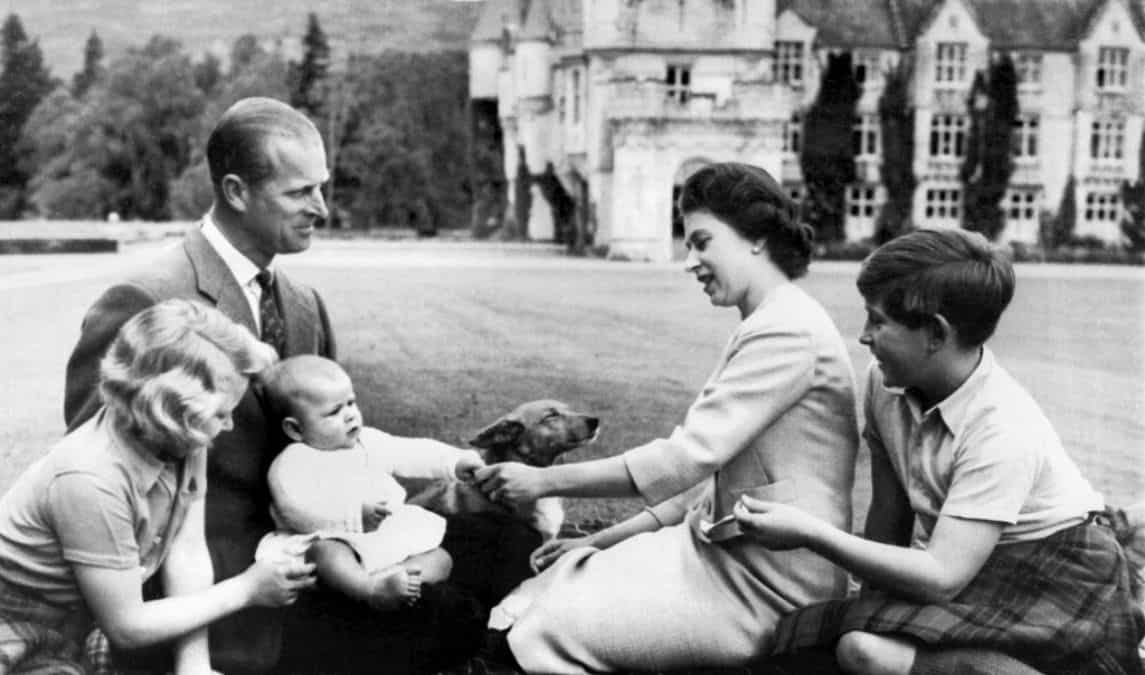 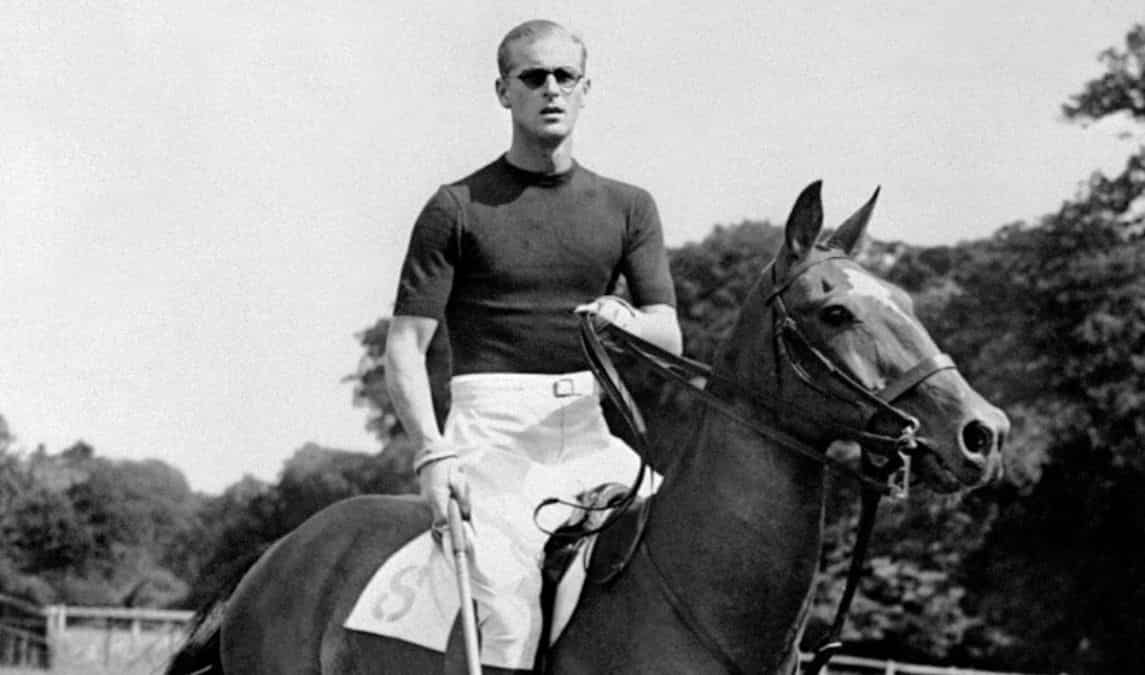 While much of Prince Philip’s time was spent fulfilling the duties of his station, he also engaged in a variety of philanthropic endeavors.

One of his most notable achievements was serving as president of the World Wildlife Fund (WWF) from 1981 to 1996.

In addition, his international award program called the Duke of Edinburgh’s Award (which he founded more than 60 years ago and continued to operate in more than 140 countries) helps youth engage in community service, leadership development, and physical fitness activities. 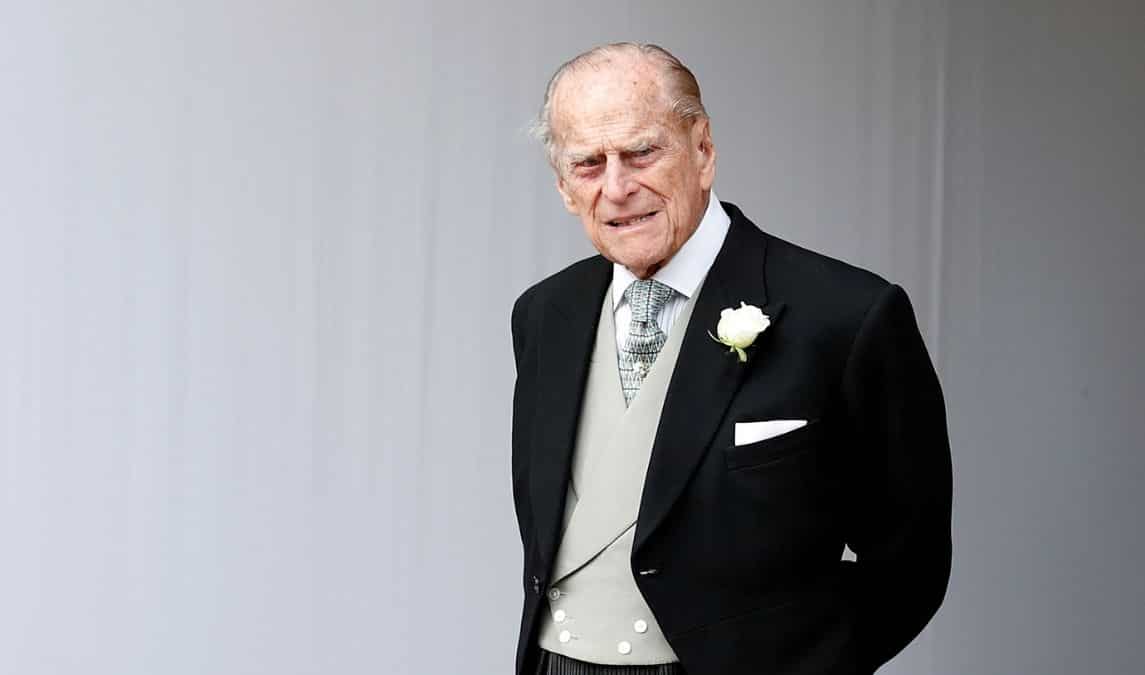 In 2017, Prince Philip announced that he would be retiring from public life. His last solo public engagement took place at Buckingham Palace on August 2, 2017, where he inspected an honor guard of Royal Marines, who were assembled as part of the 1664 Global Challenge, an effort highlighting the fund-raising efforts of the Royal Marines Charity.