After Russia launched a 'military operation' in Ukraine, large groups of people were seen heading to the underground metro stations in Kyiv. These metro stations have been serving as shelter to many who were left homeless after several missiles hit various regions 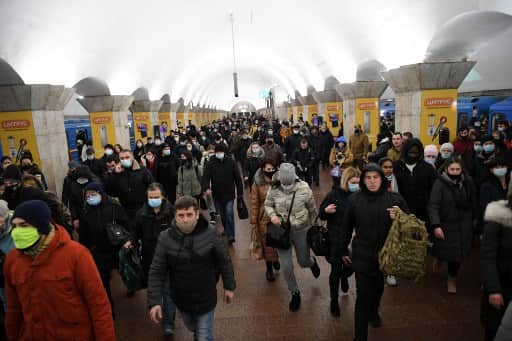 Large groups of people were seen heading to the underground metro stations in Kyiv after Russia launched a 'military operation' in Ukraine.

These metro stations have been serving as shelter to many who were left left homeless after several missiles hit various regions. 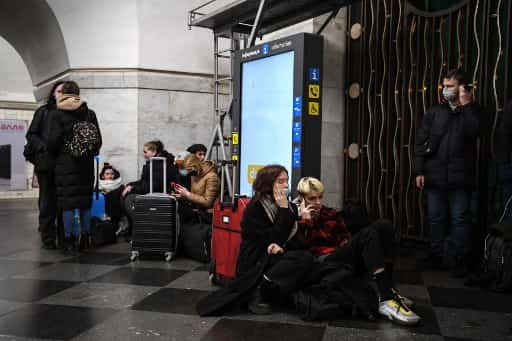 Kyiv Mayor Vitali Klitschko, earlier this month, had said that the city had prepared to provide shelter to people in the underground metro stations if Russia tries to invade Ukraine.

During an interview, Klitschko said, “The key bomb shelter in the city of Kyiv will also be the Kyiv subway, which, in the event of — God forbid — zero hour, will be ready to accommodate people who can take shelter in case of a possible attack," 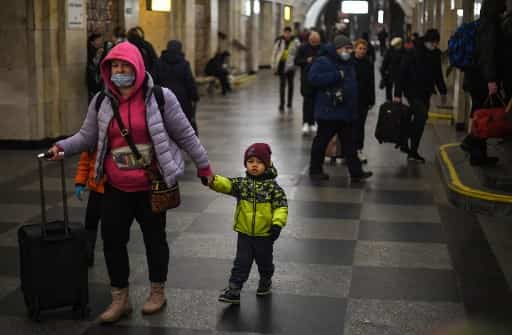 In a televised address to the nation, Zelenskyy termed the attack an “invasion” and asked people to support the military in repelling attacks against the Russian forces.

“Today, Russia started an invasion of Ukraine. Putin started a war against Ukraine, against the whole democratic world. He wants to destroy my country," he said. 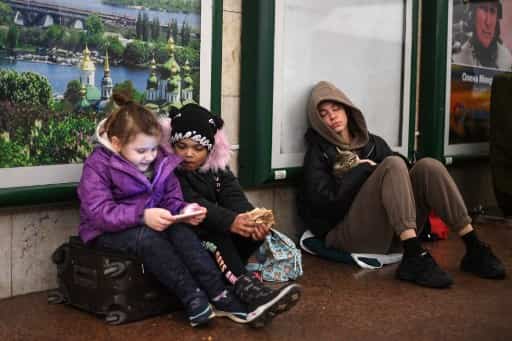 Air raid sirens rang in downtown Kyiv as cities across Ukraine were hit with what Ukrainian officials said were Russian missile strikes and artillery.

The authorities declared martial law in the face of what they fear is a full-scale invasion. 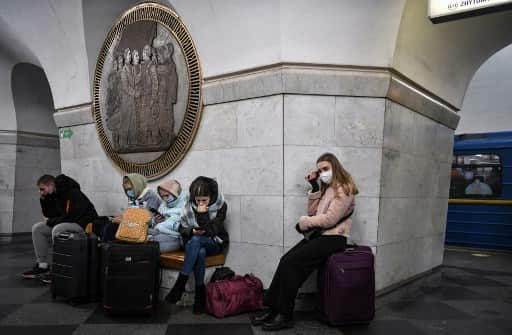 "Shchastya is under control. 50 Russian occupiers were killed. Another Russian plane was destroyed in the Kramatorsk district. This is the sixth," Ukraine's military said.