The European project faces competition from Britain, which last year launched its own plans for a new combat jet dubbed "Tempest". Industry executives have urged European capitals to move swiftly or risk losing out in a global market to bigger players led by the United States, or even China in the future. 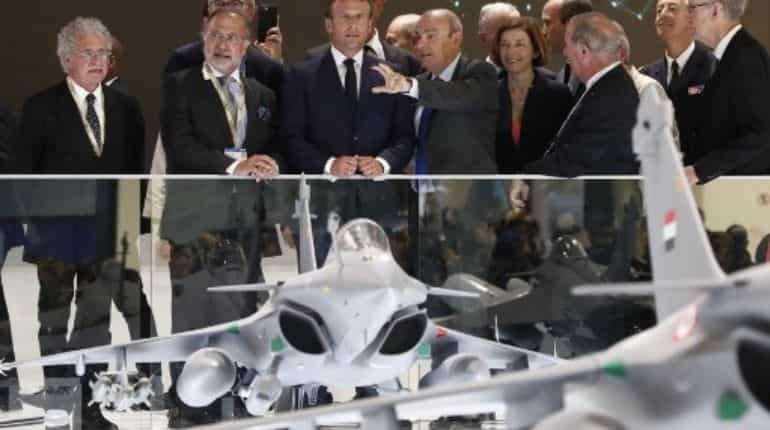 Dassault Aviation and Airbus will build the warplane which is expected to be operational from 2040, with a view to replacing Dassault's Rafale and Germany's Eurofighter over time.

The European project faces competition from Britain, which last year launched its own plans for a new combat jet dubbed "Tempest".

Industry executives have urged European capitals to move swiftly or risk losing out in a global market to bigger players led by the United States, or even China in the future. 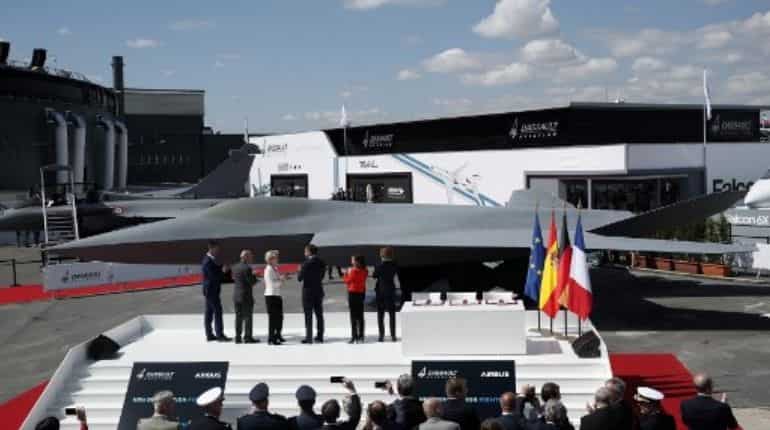 Britain's unveiling last July of its plans for a next-generation aircraft to rival the United States' F35, the world's most advanced warplane, laid bare European divisions and deepening scepticism about the future of European defence cooperation as Britain negotiates its exit from the European Union.

While European firms have also been consolidating, such as the purchase of Zodiac Aerospace by equipment maker Safran, in large part it's a response to dwindling commercial aircraft projects.

Airbus, for example, has reined in its research and development ambitions in favour of incremental upgrades to its workhorse A320 passenger jets. 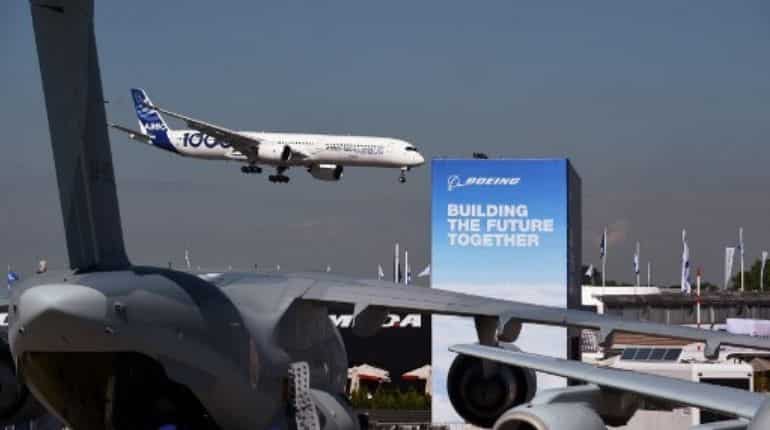 France had explored working with Britain on the project, bringing together Europe's two biggest military powers.

But in July 2017, Macron and German Chancellor Angela Merkel announced plans for the new Future Combat Air System (SCAF), including a fighter jet and a range of associated weapons such as drones. 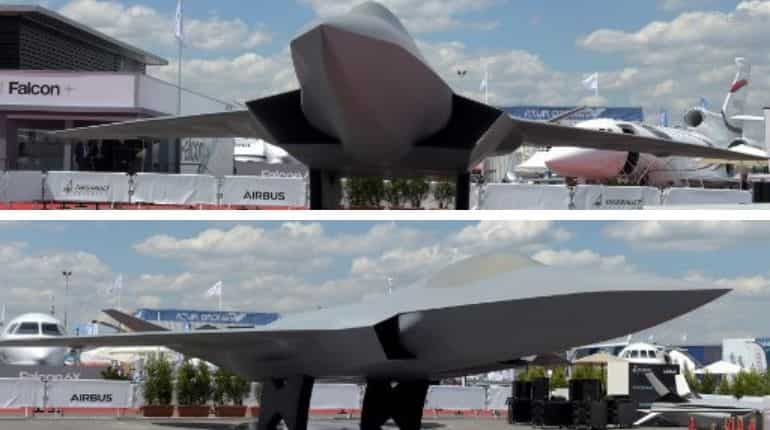 "Competition amongst Europeans when it weakens us against the Americans, the Chinese, is ridiculous," Macron told reporters at the air show when asked about the two combat jet programmes.

Forging a heavyweight European competitor to US defence giants has proven elusive.

Airbus and BAE Systems tried a merger back in 2012 that would have created a massive firm with equally balanced commercial and defence operations, but opposition from Germany scuppered the deal.

Then there is the threat of emerging Chinese competition.

Even if China's homegrown aerospace firms are a decade or more away from becoming a threat in the defence sectors, the long development cycles for new technologies means European companies can't afford to wait. 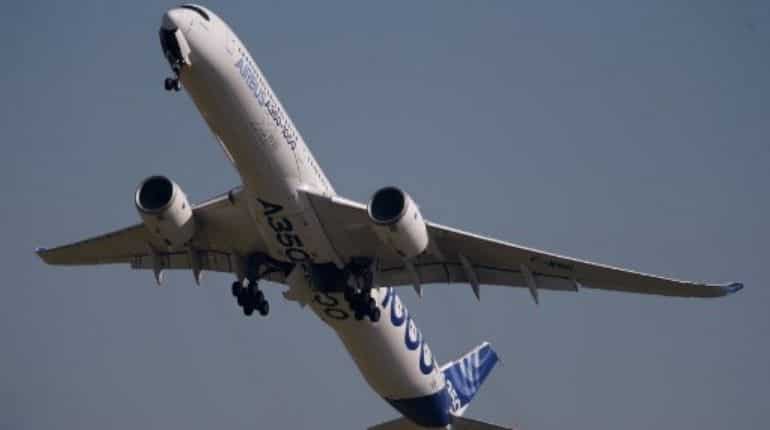 The defence ministers of France, Germany and Spain signed an accord launching a trilateral framework of cooperation at the Paris Airshow, sat in front of a mock-up of the jet and with French President Emmanuel Macron applauding behind them.

France's Safran and Germany's MTU Aero Engines will jointly develop the new warplane's engine. Dassault and Airbus have delivered a joint industrial proposal to the governments of France and Germany. 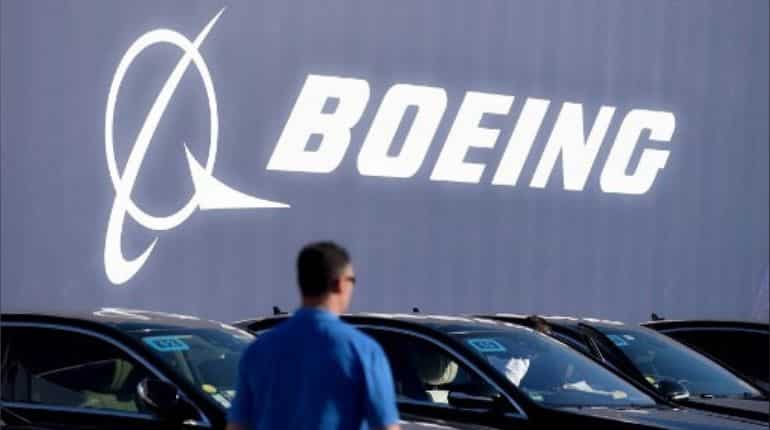 The French and German governments expect to invest an initial 4 billion euros ($4.5 billion) in the combat jet by 2025, with France, the project leader, contributing 2.5 billion euros, according to the French defence ministry. Paris and Berlin are targeting the first flight of a prototype around 2026.

China has also been investing heavily, becoming the second-biggest defence spender last year with some $250 billion.