On Monday, the Academy announced its list of nominees for the 2021 Oscar awards. While some prominent names were missing from the list, there were also a few first which created history and broke barriers in celebrating cinema worldwide.

Here, have a look at those who created history, those who were snubbed and a few surprise inclusions. 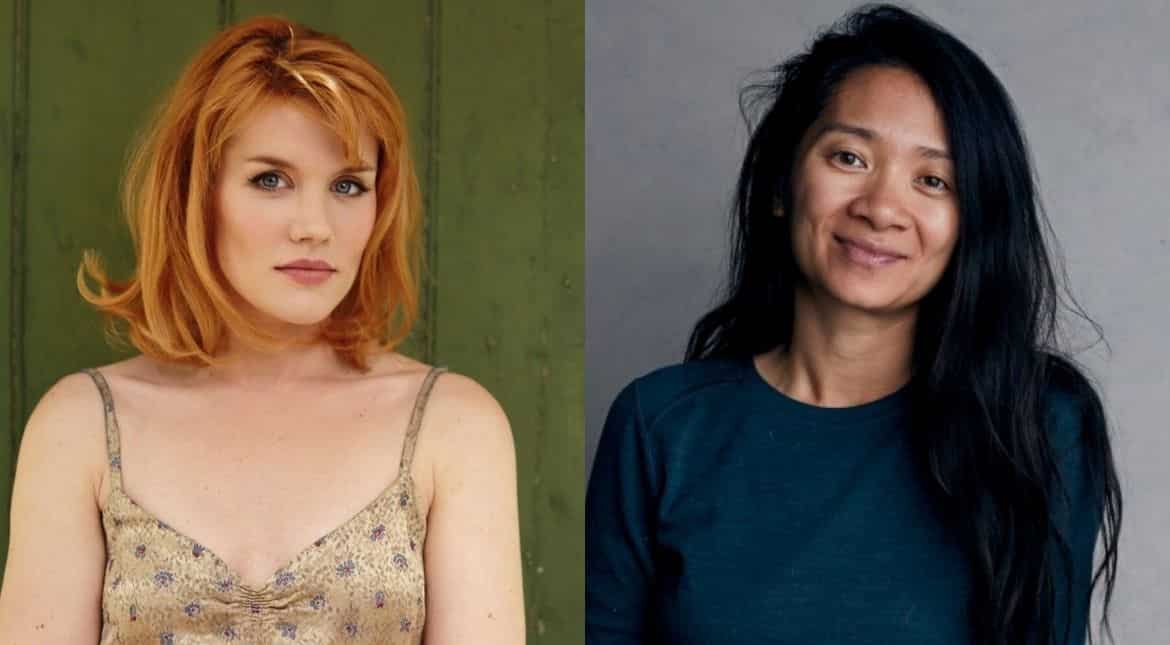 For decades, the Oscars have failed to nominate worthy female directors in the best director category. But on Monday morning, history was made: two women directors -- Chloe Zhao (`Nomadland`) and Emerald Fennell (`Promising Young Woman`) - were nominated together in the category for the first time ever.

Both films received best picture nods, the second time two female-helmed titles have been recognised in the top category.

For her acclaimed turn as the titular character in `Ma Rainey`s Black Bottom,` Viola Davis made history as the Black woman with the most acting nominations (with four) and the first Black woman to be nominated in best actress twice. 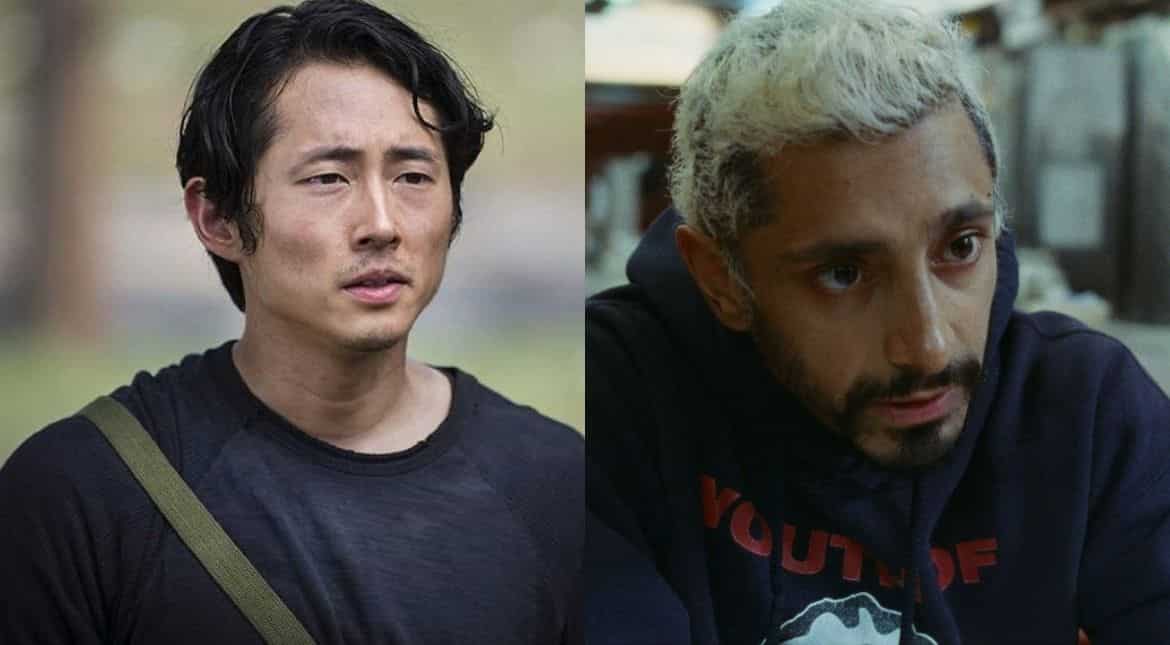 Actors Riz Ahmed and Steven Yeun became the first Asians to get nominated in the best actor category. Ahmed, who is also the first Muslim actor to earn a spot in the best actor category, was nominated for playing a punk drummer who is coping with loss of hearing in 'Sound Of Metal'. Yeun was nominated for his perfomance in Korean-American film 'Minari' which narrated the story of Korean immigrant family pursuing the American dream in the United States. 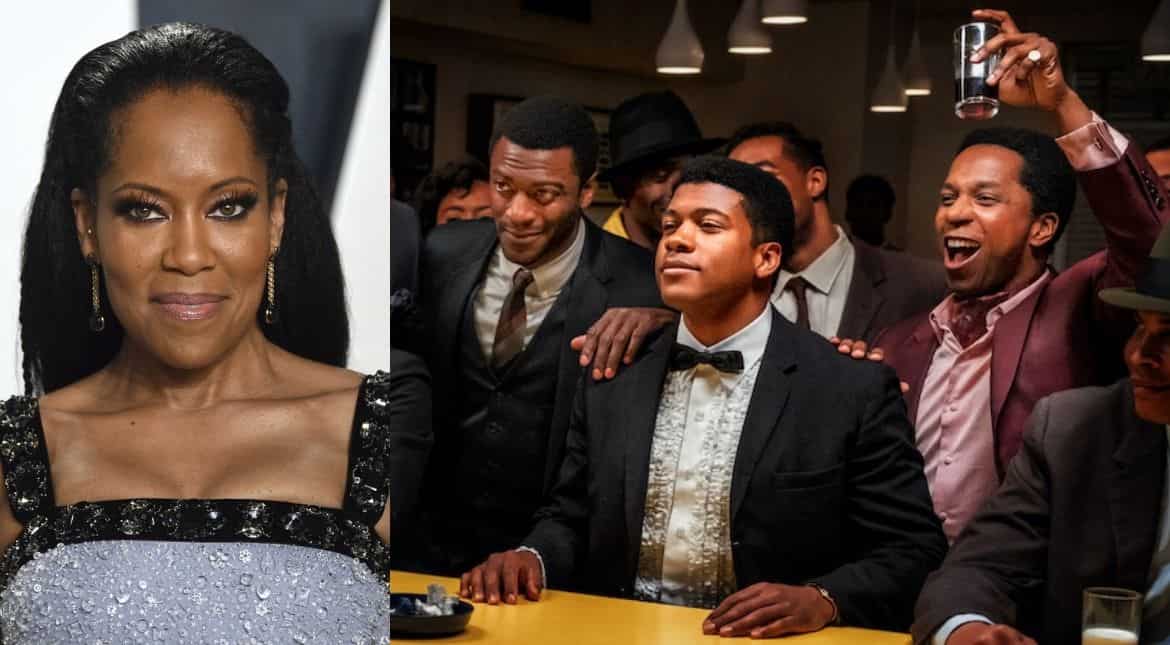 Snub: Regina King for directing `One Night in Miami`

King would have been the first Black woman nominated for best director for making `One Night in Miami,` a critically-acclaimed drama that centres on a fictional conversation in 1964 between Malcolm X, Cassius Clay, Jim Brown and Sam Cooke. The Amazon Studios release, which received strong reviews out of last fall`s Venice Film Festival, didn`t get the best picture nomination either 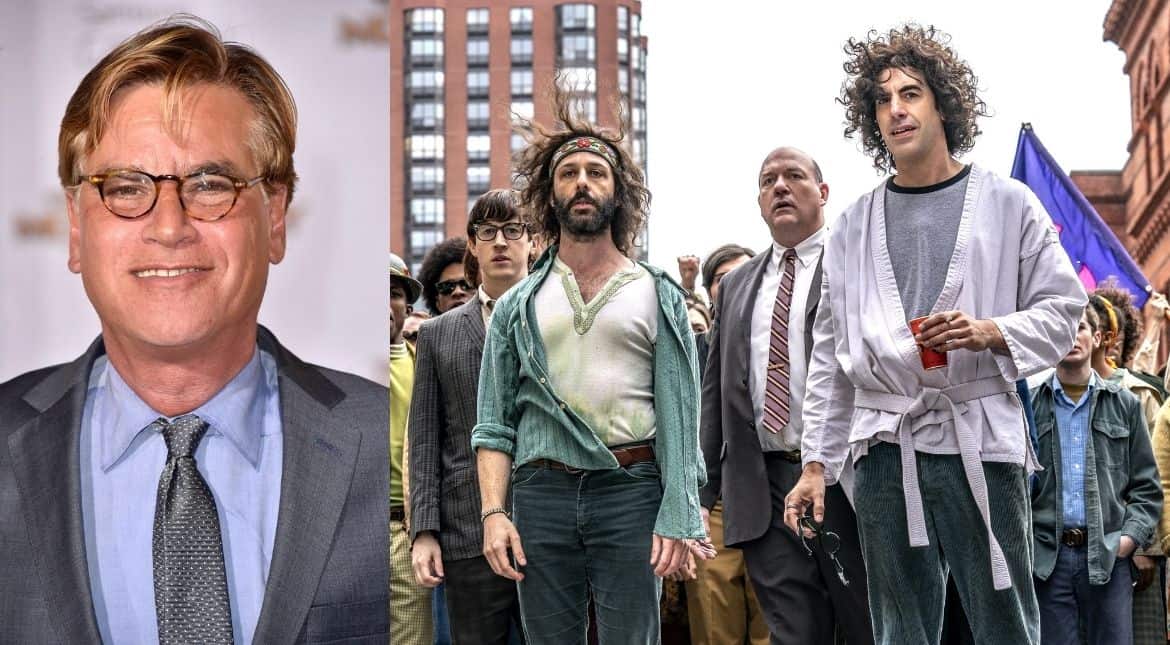 Snub: Aaron Sorkin for directing `The Trial of the Chicago 7`

Aaron Sorkin`s drama about the activists who were arrested for protesting at the 1968 Democratic National Convention proved to be a major Oscar contender for Netflix, earning six nominations. But although Sorkin picked up a screenwriting nod (the fourth of his career in the category), he didn`t get his first Oscar nomination for directing. Lindo had failed to snag a nomination from the most visible organizations (Globes, SAG and Spirit Awards), but he was said to have tons of critical support -- and there was a hope a groundswell would land the actor his first Academy Award nomination. In the end, the category was just too competitive. Snub: Jodie Foster for 'The Mauritanian'

Although she won the Golden Globe - while in her pyjamas - for best-supporting actress for playing defence attorney Nancy Hollander in the indie drama, the Oscars showed no love for Foster. Her last Oscar nomination (of the four she has received for acting) was in 1995 for `Nell.` And `The Mauritanian,` which was a late release in the extended voting year, was completely snubbed by the Academy. 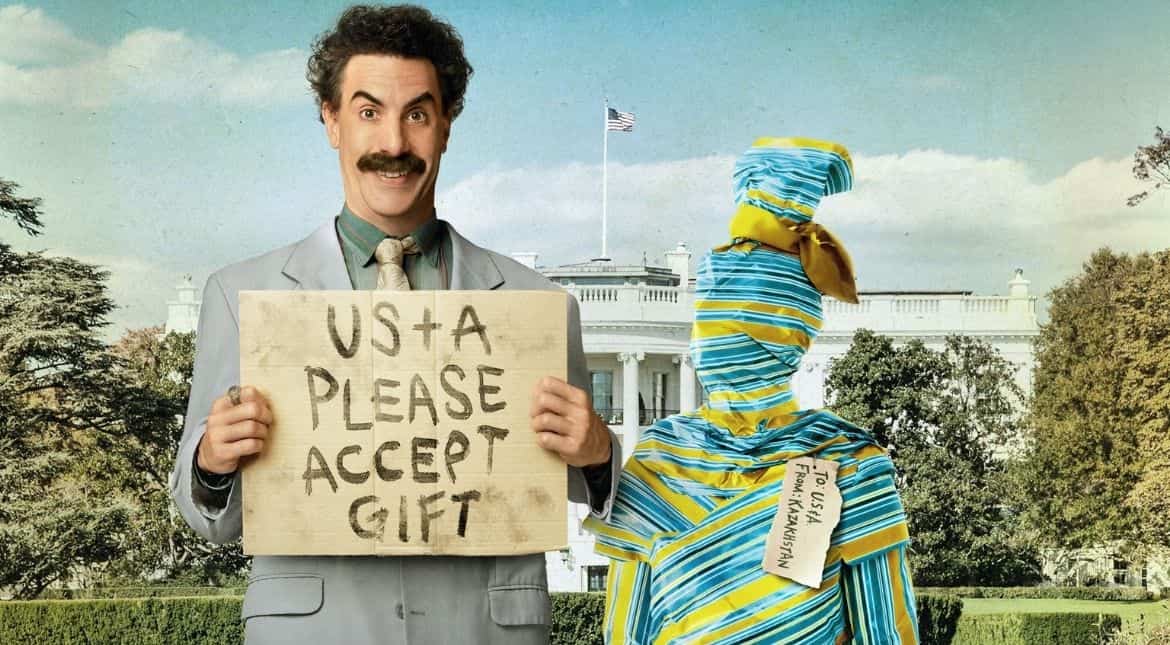 It was always going to be an uphill battle getting the Academy to recognize a comedy film, especially one as conventional as the 'Borat' sequel. Still, after winning the Golden Globe for best picture, musical or comedy, and snagging a PGA nomination, there was hope that 'Borat' might beat the odds. Ultimately, it wasn`t meant to be, but "Borat" still came out on top, with nominations for supporting actress Maria Bakalova and the adapted screenplay. 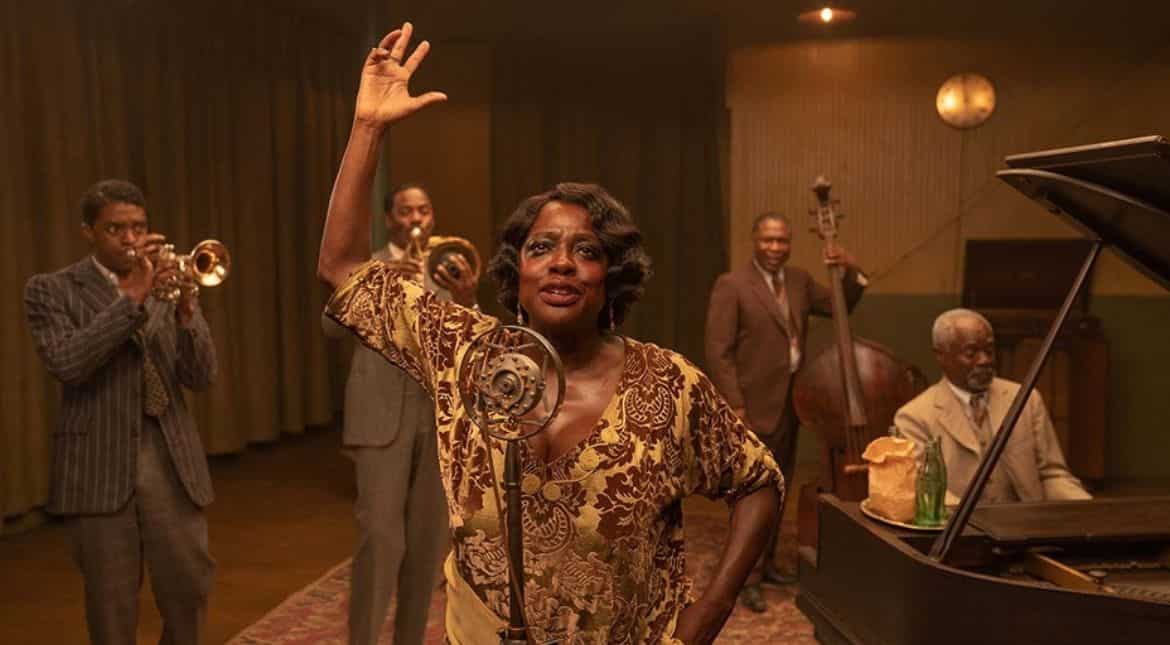 Among the five nominations for 'Ma Rainey,' both Chadwick Boseman and Viola Davis were recognized in the acting categories. And yet, Oscar voters didn`t give this Netflix drama -- produced by Denzel Washington and based on August Wilson`s celebrated 1982 play - the best picture nomination. (It also missed out an adapted screenplay nomination.) 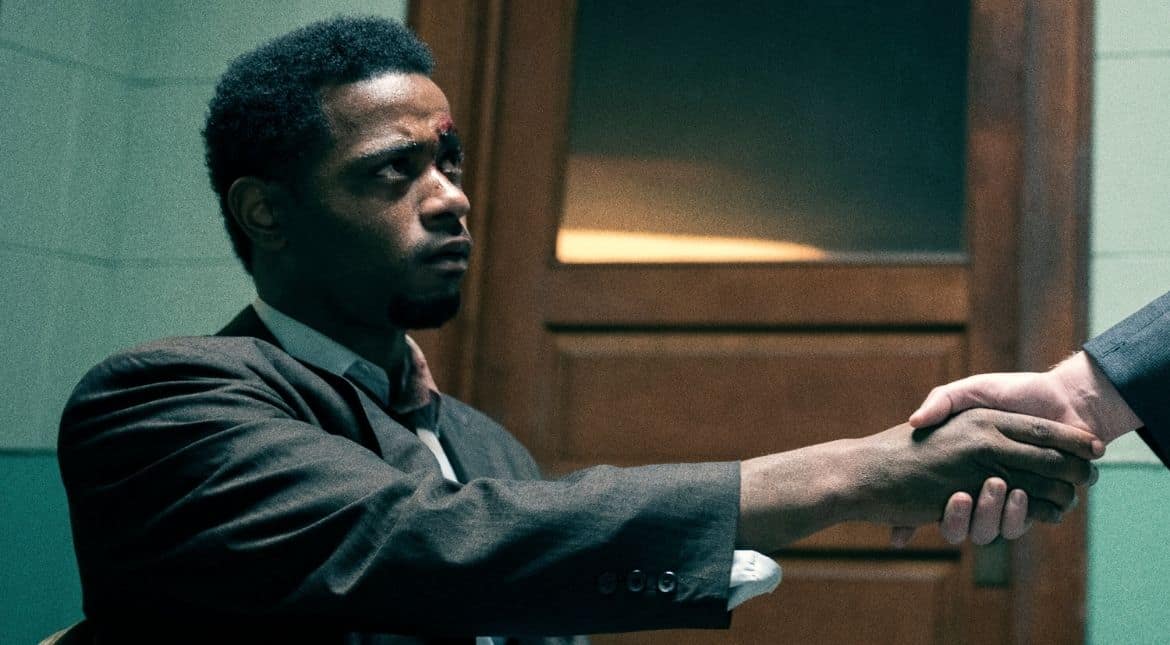 Surprise: LaKeith Stanfield for 'Judas and the Black Messiah'

Stanfield received strong reviews for his performance as FBI informant William O`Neal. But he`d been submitted in the lead actor category, while his co-star Daniel Kaluuya has been picking up awards in supporting. Ultimately, the Academy opted to place Stanfield in supporting too, and he landed his first Oscar nomination. Surprise: Thomas Vinterberg for 'Another Round'

Many thought the Oscar nominees for best director would match up with the DGA Award nominees announced last week. But the director`s branch often goes their own way, and there`s usually one wild card. While many knew Vinterberg was on the cusp thanks to his delicate hand with the acclaimed comedy-drama, it was still a surprise to see his name called, beating out the likes of Aaron Sorkin, Regina King and Shaka King. 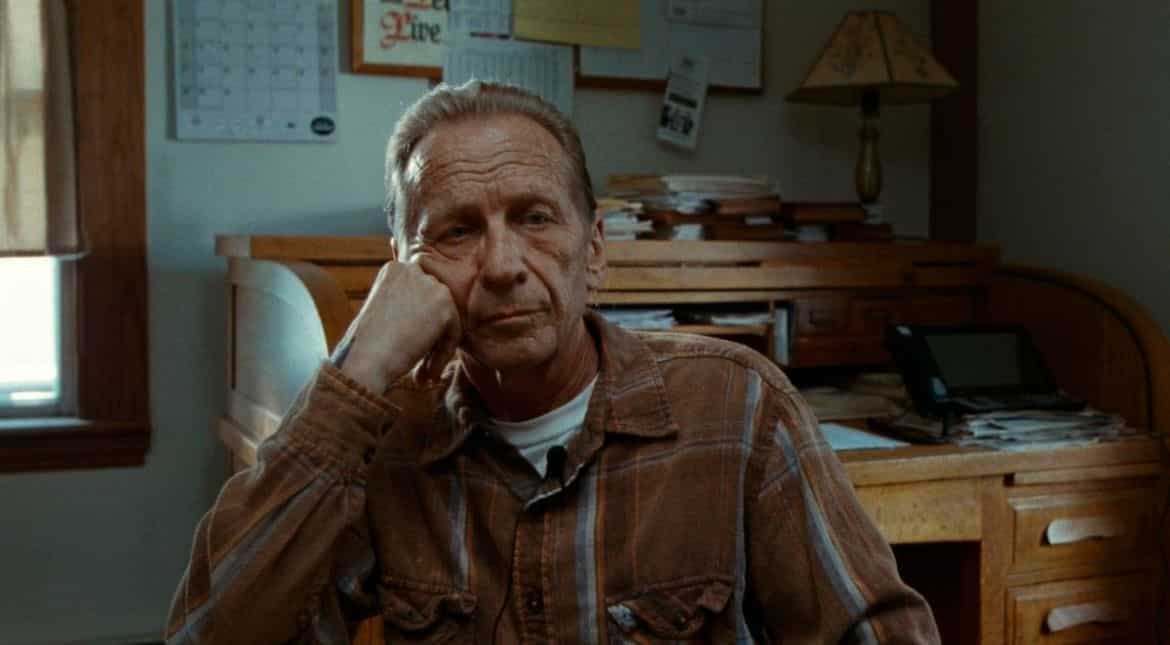 Though he was a leader of critics` awards, Raci struggled to find footing with the major awards shows - both the SAG Awards and the Golden Globe Awards failed to nominate him for his subtle, touching performance as Joe, a deaf Vietnam Veteran who takes in Riz Ahmed`s Ruben to his commune. But in the end, the 72-year-old character actor landed his first Academy Award nomination for best supporting actor.