Former Minneapolis policeman Derek Chauvin squeezed the life out of George Floyd when he arrested him last May, a prosecutor told jurors in his opening statement at Chauvin's trial on murder charges on Monday. Floyd's death ignited a global protest movement. Chauvin, 45, has pleaded not guilty to second-degree murder, third-degree murder and second-degree manslaughter. He faces up to 40 years in prison if convicted on the most serious charge. 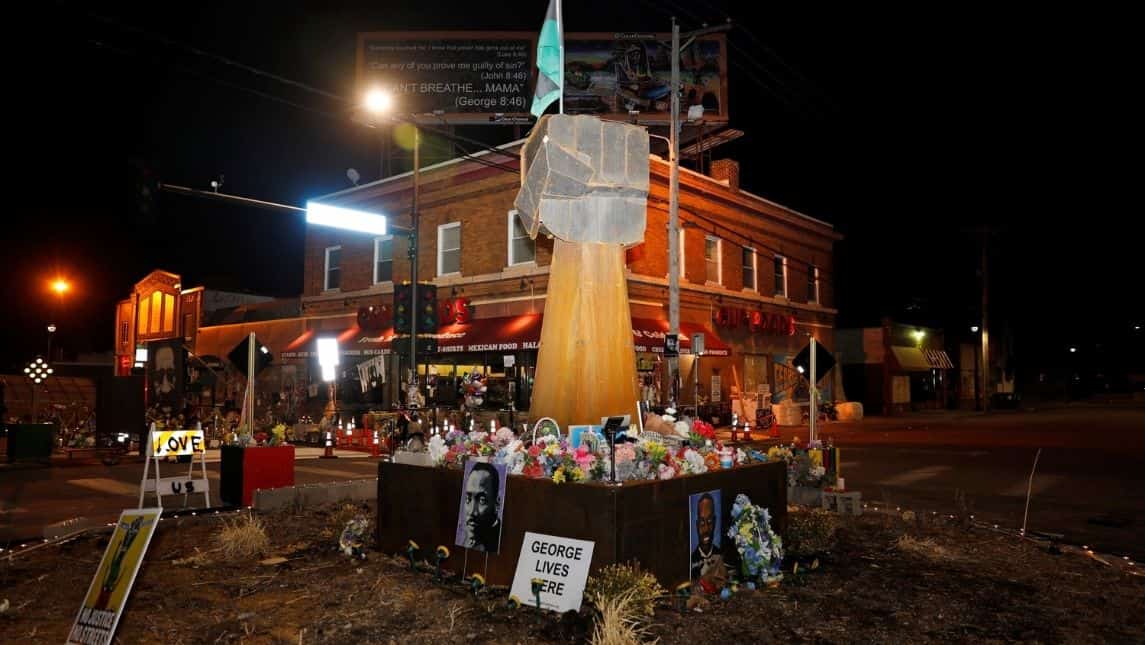 A view shows the raised fist sculpture at George Floyd Square in Minneapolis, Minnesota on Monday. 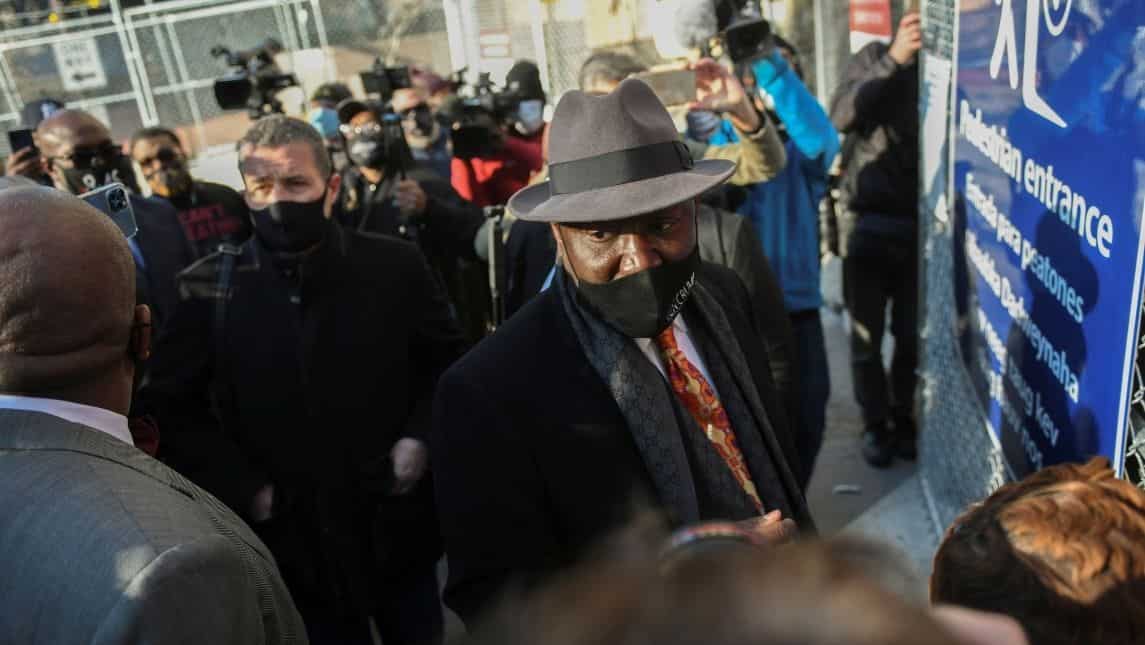 Floyd family attorney Ben Crump waits to go through a gate outside the Hennepin County Government Center during the first day of the trial of former police Derek Chauvin, in Minneapolis, Minnesota. 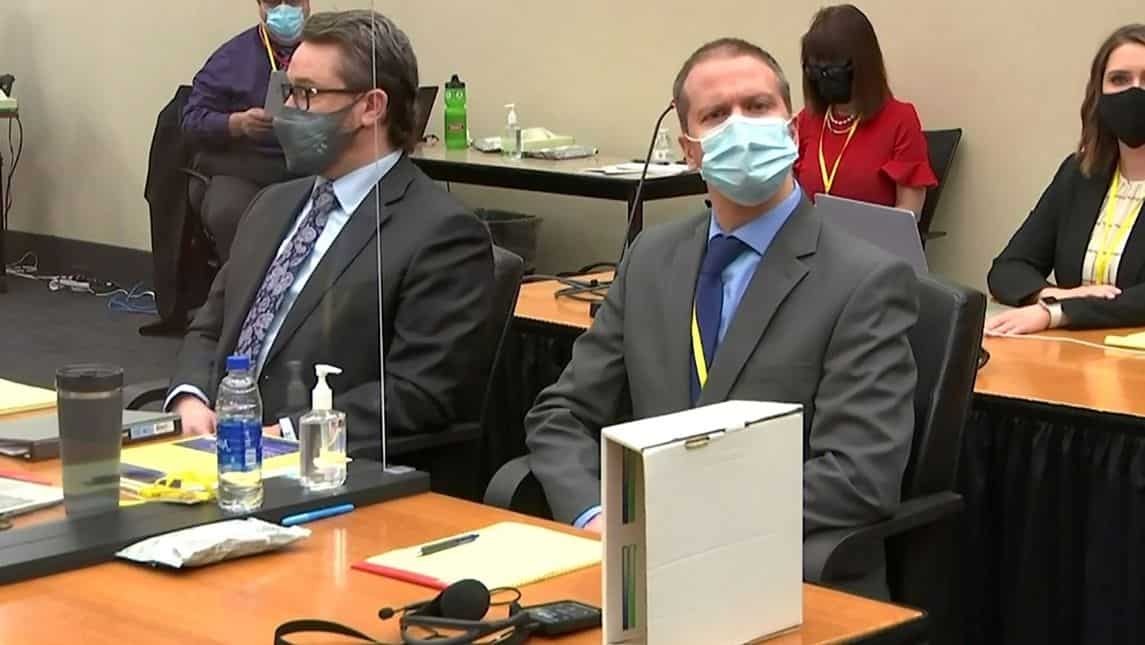 People demonstrate outside the Hennepin County Government Center during the first day of the trial.