On 151th birth anniversary of Mahatma Gandhi, we revisit films that were inspired by Bapu's ideologies. These films may not have had Gandhi as the central character, but each of these movies, the Mahatama's role was an important part of the narrative. 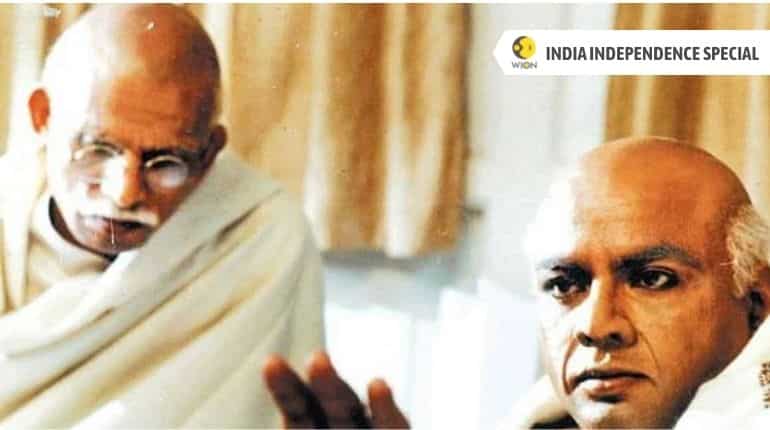 The movie is a biopic on freedom fighters and India's first home minister Sardar Vallabhbhai Patel. The film highlights how Patel played an important part in the formation of a democratic India post-independence, breaking away from the clutches of age-old British rule.

The film features Gandhi in terms of his relationship with Sardar and how the former influence India's Iron-man. Paresh Rawal essayed the role of Sardar Vallabhbhai Patel while Annu Kapoor played Mahatma Gandhi.

The film was directed by Ketan Mehta. 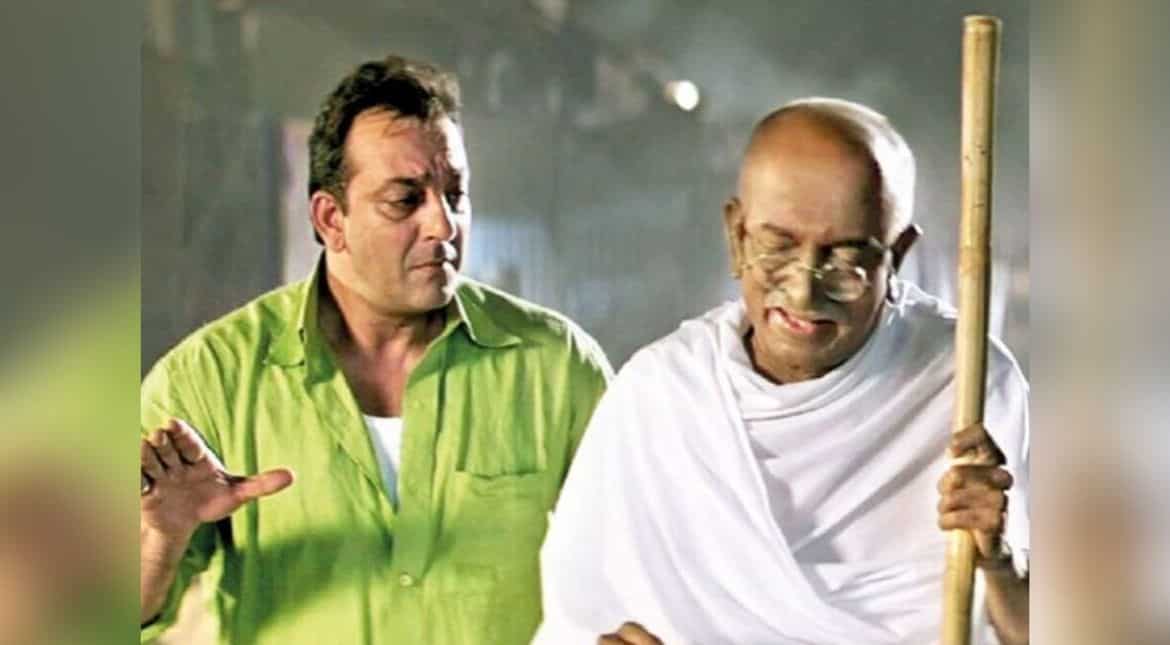 Rajkumar Hirani changed the space of comedy-drama in India with the 'Munna Bhai' series. In his second film from the franchise, the director is seen bringing elements of Gandhigiri, promoting non-violence in modern times - while achieving anything in life. In the film, a local gunda played by Sanjay Dutt is seen solving problems with the help of Gandhi's ideologies. Munna even hallucinates about Gandhi, making him his imaginary friend. Actor Dilip Prabhavalkar played the role of Mahatma Gandhi who eventually becomes Munna's inner voice in times of distress. 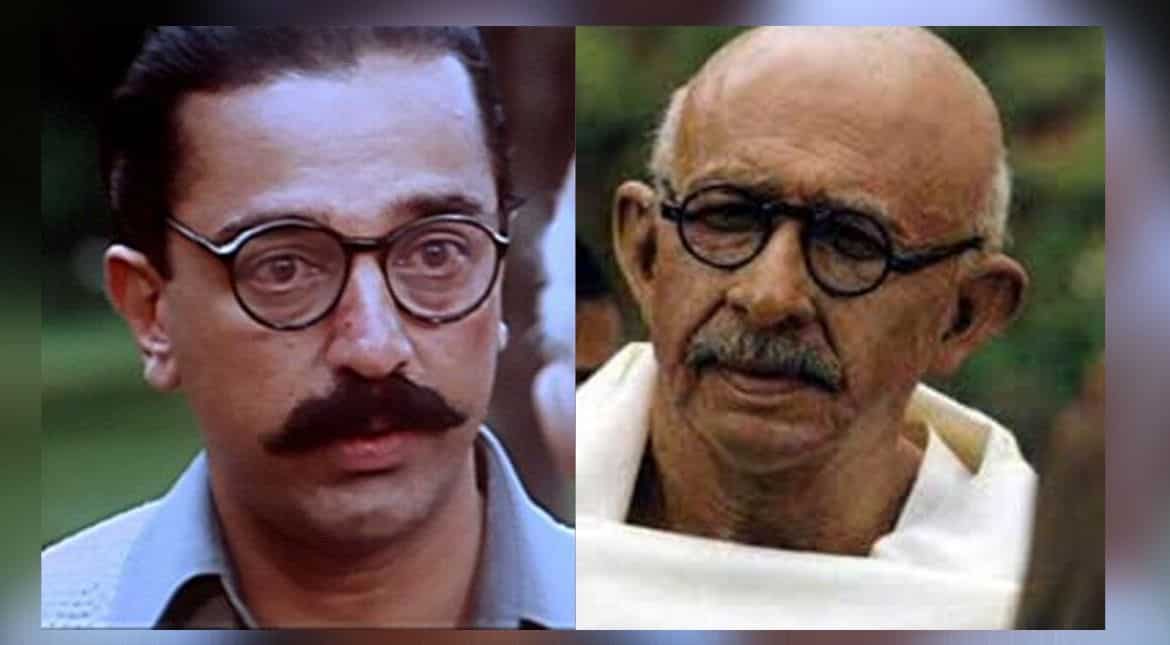 The Indian historical political drama based on the partition of India and assassination of Mahatma Gandhi by Nathuram Godse came at the start of a new century bringing to the world a new take on the chapter of history that is still relevant. The movie was directed, written and produced by Kamal Haasan who also played Saket Ram, the Hindu-extremist who plans to assassinate Gandhi post-partition but eventually lives a long life based on Gandhian philosophy. Actor Naseeruddin Shah took up the role of Mahatma Gandhi. 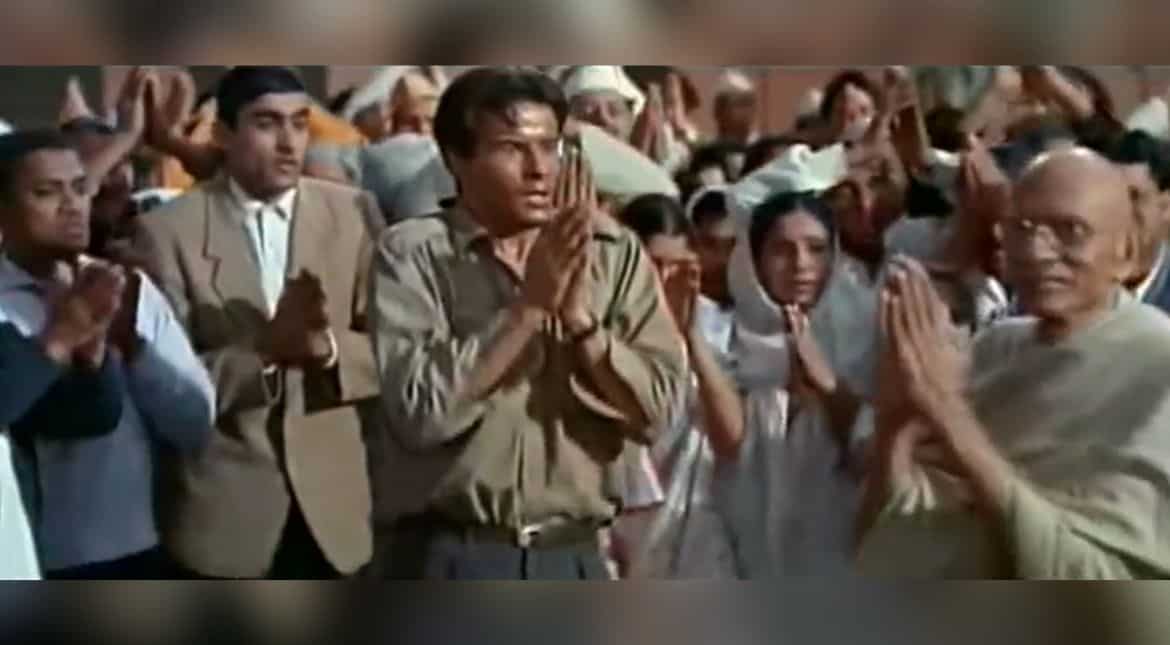 It is a 1963 British film that focuses on the 9 hours of Nathuram Godse's life leading up to the assassination of Mahatma Gandhi. It was adapted from a book by the same name. The film was directed by Mark Robson and Gandhi was played by J S Casshyap. 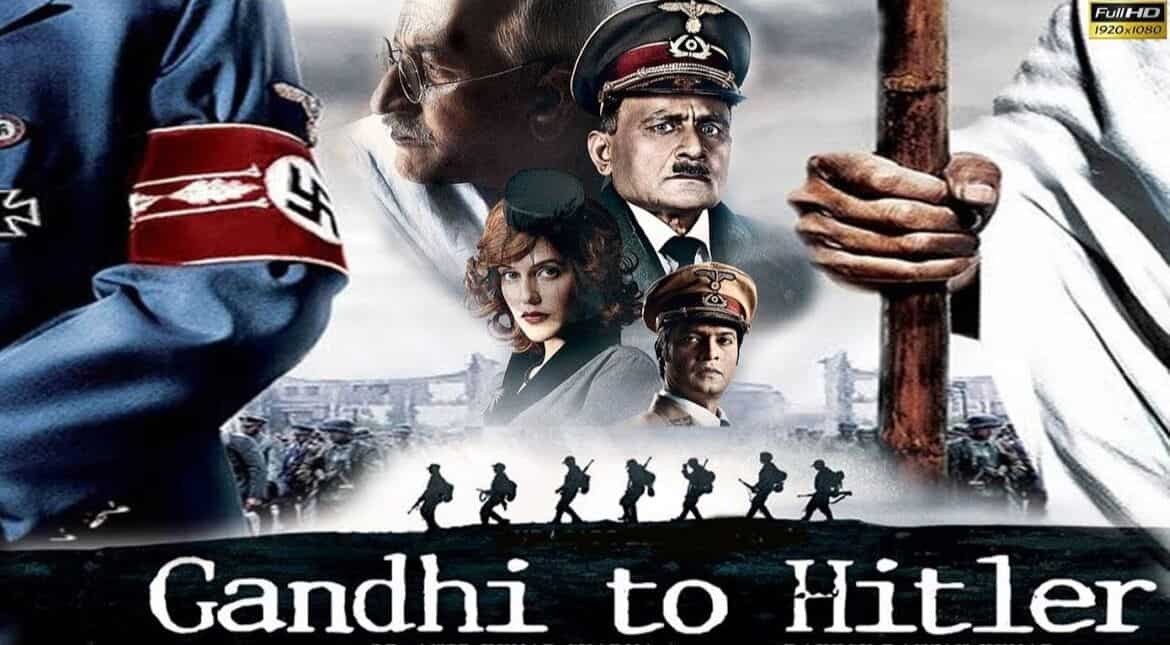 This movie is based on World War II when  Adolf Hitler assists India in its freedom struggle against the British, while Mahatma Gandhi writes him to end violence. The movie was directed by Rakesh Ranjan, Raghuvir Yadav played Adolf Hitler and Avijit Dutt essayed the role of Mahatma Gandhi. The film also featured Neha Dhupia. 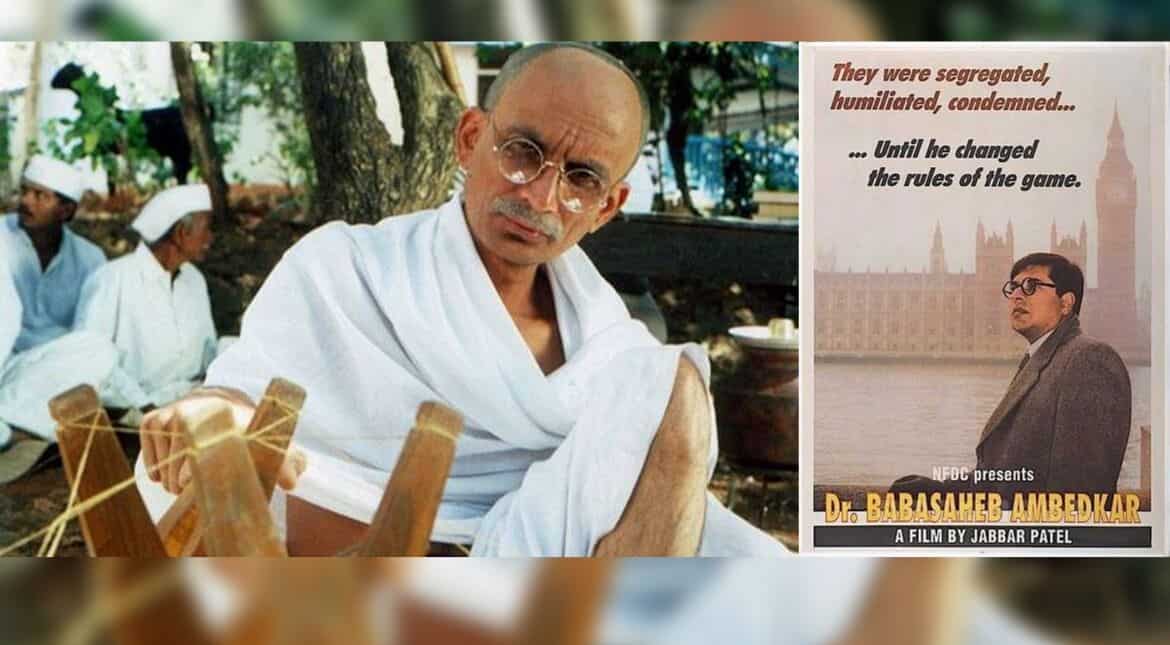 It tells the story of BR Ambedkar who is best known for his work for the benefit of oppressed classes in India. In the film, Gandhi and Ambedkar were shown clashing on their respective ideologies and how that translated in what we have today in terms of policies and principles. The film was directed by Jabbar Patel where veteran Malayalam actor Mammootty played Ambedkar and Mohan Gokhale took the role of Gandhi. 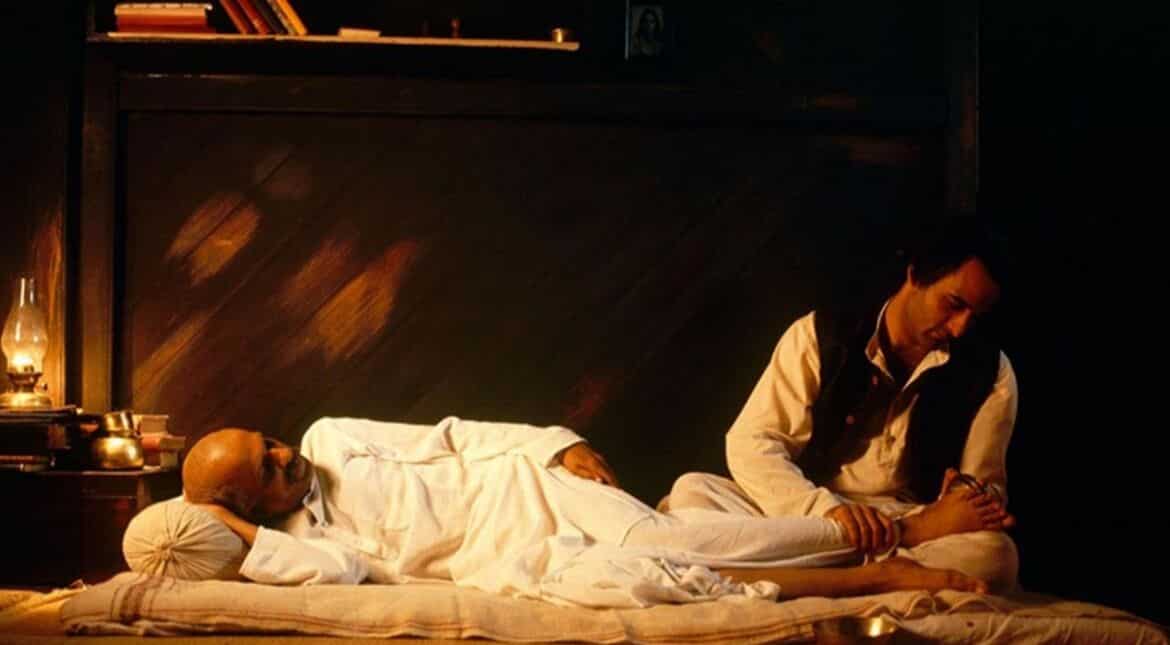