Old rivals square up again as an uncertain Afghanistan votes

At least 18 candidates are in the fray for Afghanistan's presidential election on September 28, but only two are seen having a shot at winning in a country fractured by ethnic faultlines, unstable alliances and decades of war 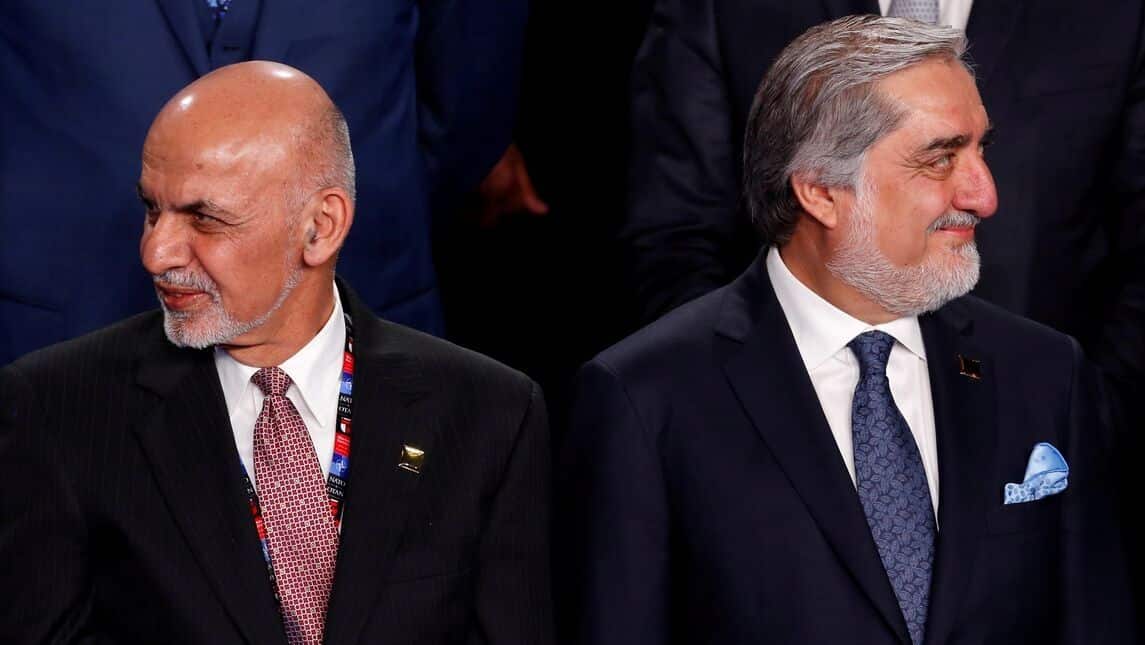 President Ashraf Ghani and Abdullah Abdullah are pitted against each other once again, five years after the last election ended without a clear result. Ghani took the presidency and Abdullah became chief executive, effectively prime minister, after forming a National Unity government. 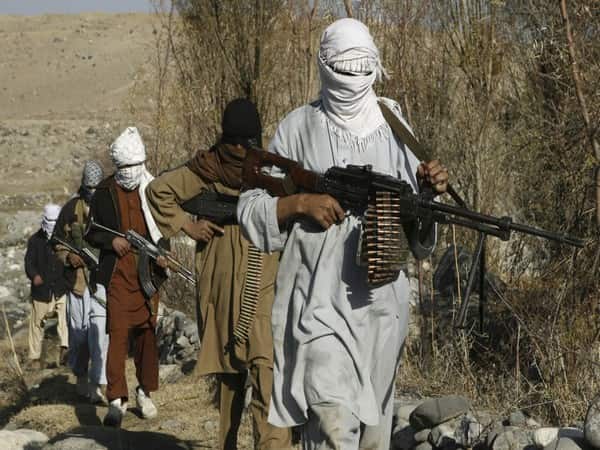 Election victor will be at centre-stage of efforts

Whoever wins this year will be at centre-stage of efforts to forge peace with the Taliban and the possible resumption of talks between the insurgents and the United States, which were called off earlier this month.

But the Taliban control more of Afghanistan than at any time since its regime was toppled in 2001 and the US-backed government`s security forces are struggling to contain the militants, leaving the election victor with a weakened hand. 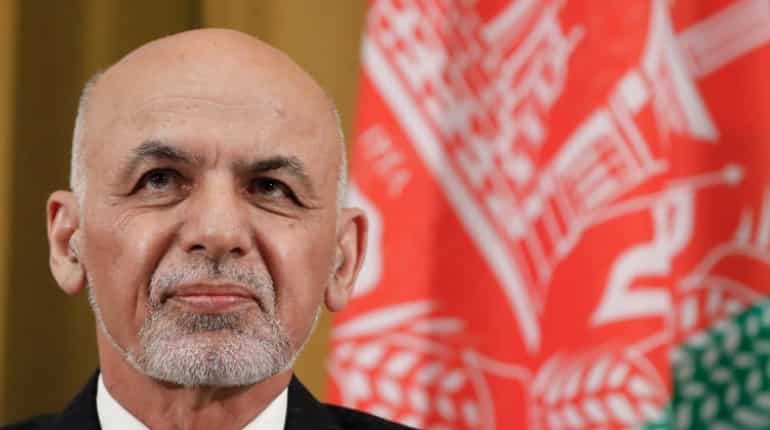 Incumbent Ghani, who is seeking and widely expected to win another five years in office, has been deeply suspicious of the peace talks which he was shut out of.

On Monday, Ghani made a renewed call for peace but insisted the Taliban must observe a ceasefire, which they have so far refused to do, as he sought to regain a hold on the peace process.

Ghani, who can be stubborn and short-fused according to Western diplomats, is predicted to win despite a first term marred by fallouts with allies and the ostracisation of Afghanistan's political and regional elite. The result has been a lack of consensus, eroding Ghani's ability to rule in the country`s far-flung provinces.

The Western-educated Ghani, a 70-year-old from the majority Pashtun community, has spent much of his life outside the country, specializing in the study of failed states and working at the World Bank. After the US-led invasion of Afghanistan in 2001, he returned and the next year was appointed minister of finance by his predecessor as president, Hamid Karzai.

After an abortive run at the presidency in 2009, Ghani once again contested in 2014.

Despite the deal that gave him the presidency, Ghani has struggled. He took office as most foreign forces were leaving after more than a decade in Afghanistan and without their support, his government has found it difficult to cope with a resurgent Taliban.

However, even critics see the president as incorruptible and erudite. Ghani has introduced anti-corruption policies, opened economic corridors with regional powers, and appointed young and educated Afghans in top government positions. 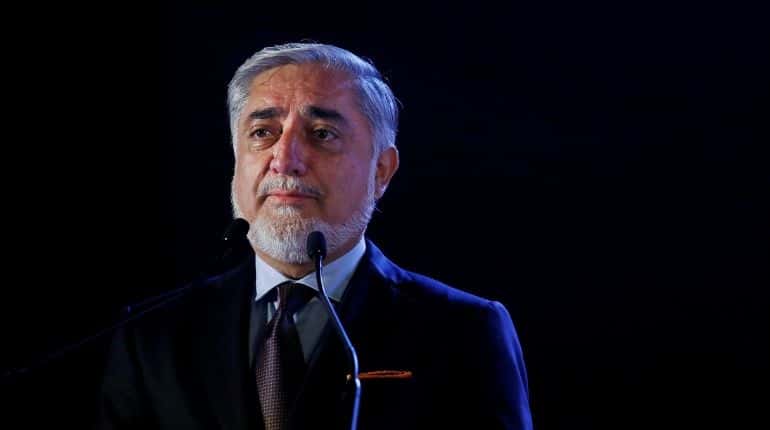 After working as a medical doctor in his twenties, Abdullah came into politics - and war - with the anti-Taliban resistance hero and warlord Ahmad Shah Massoud, assassinated two days before the September 11, 2001 attacks.

Unlike his rival, Afghanistan's chief executive has repeatedly voiced his preference for peace over elections, saying he would drop out of the race if it would help the country reach a deal with the Taliban.

That stance has put him at odds with Ghani's opposition to US-Taliban peace talks that exclude the Afghan government.
Abdullah, 59, identifies himself chiefly as from the Tajik community, though he is also of Pashtun descent, and is associated with Massoud`s powerful Northern Alliance.

After the Taliban were ousted, Abdullah was made foreign minister in 2001 by then-president Karzai, a post which he resigned in 2006.

Abdullah previously ran twice for president - in 2009 and 2014 - but both were tainted by fraud accusations. 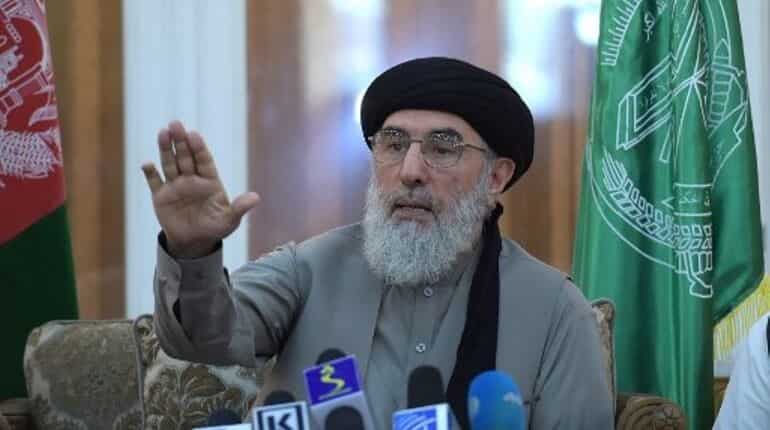 Gulbuddin Hekmatyar, a well-known figure among the other candidates, is a veteran of the decades of turbulence in Afghanistan, though his odds of winning the presidency are seen as long.

The old-school Mujahideen strongman fought against the Soviet invasion of the 1980s and kept fighting well into the next millennium.

In 2002, the warlord allied his fighters with the Taliban, launching attacks on Western and government targets from his mountain strongholds. The US State Department listed him as a terrorist in 2003.

Ghani granted Hekmatyar immunity in 2016, bringing him back into the fold, a move Washington welcomed.
Hekmatyar now heads the powerful Hizb-i Islami party.