WION, in partnership with Mobius Foundation, is taking the vision of the Government of India forward and launching a one-year-long social initiative called 'Mission Sustainability - Population v/s Planet'. The campaign commenced with a two-hour-long Thought Leadership Conclave.

The conclave featured policy experts, demographic researchers, and academicians discussing issues like 'Human Population Growth and Climate Change', 'Population Stabilisation: The roadmap for India' and 'The Effect of Educational Intervention on Family Planning'. 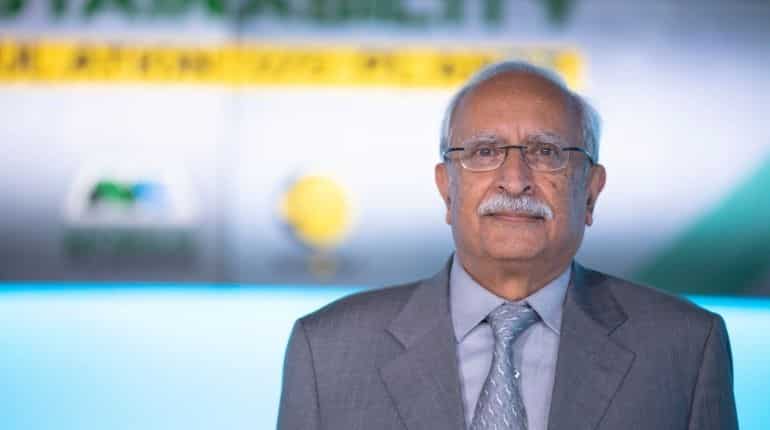 Pradip Burman, the Chairman of Mobius Foundation is an environmentalist, social contributor and prolific business leader.

He established Mobius in 2015, which is a non profit organization working for environmental sustainability and betterment of the society. 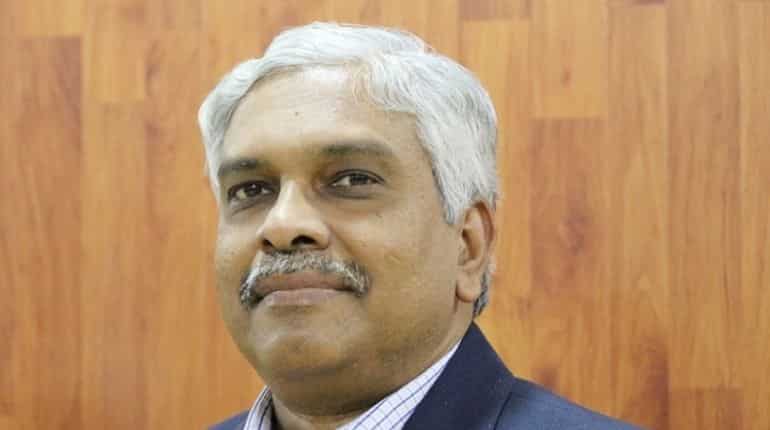 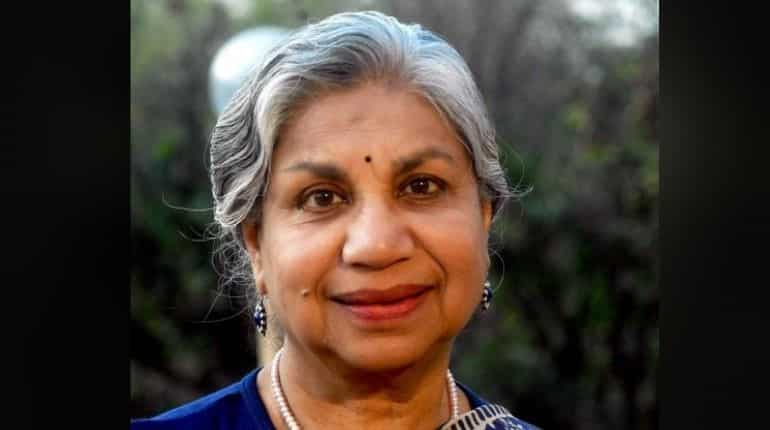 She has over 45 years of experience in public administration and commands special expertise in the areas of governance, health management, population stabilization and Indian medicine. She was Chief Secretary of Delhi until 2004. 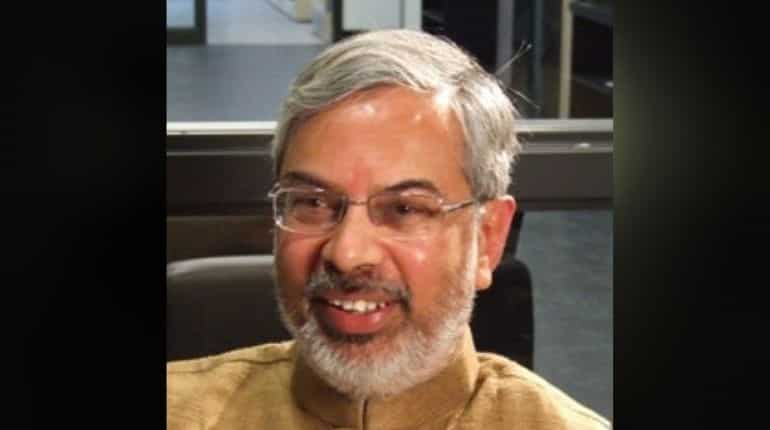 Kartikeya Sarabhai, the Director of Centre for Exam Education is one of the world's leading environmental educators and a dedicated community builder. He has won India's fourth-highest civilian award, Padma Shri. 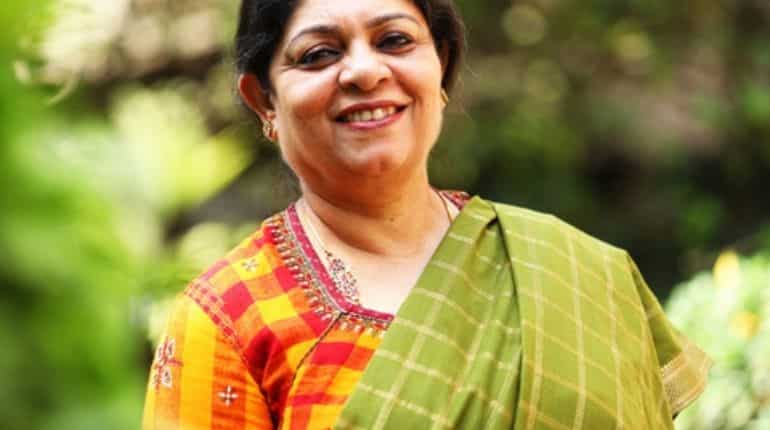 Poonam Muttreja is the Executive Director of the Population Foundation of India. She has more than 30 years of experience in the socio-development sector. Before joining PFI, she worked with the McArthur Foundation as Country Director where she was responsible for the Foundation's grants in India. 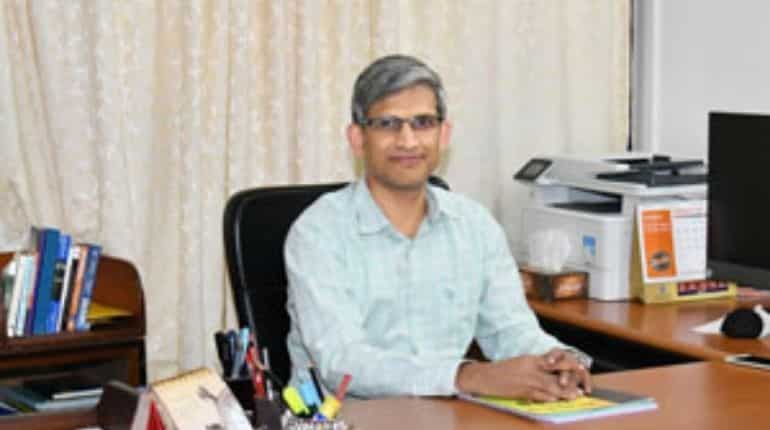 Professor KS James, Director of International Institute of Population Sciences possesses over 26 years of research and teaching experience in the field of population studies. Prior to joining IIPS, he was Professor of Population Studies at Jawaharlal Nehru University, New Delhi. He also served as Professor and Head of Population Research Centre, Institute for Social and Economic Change, Bengaluru. 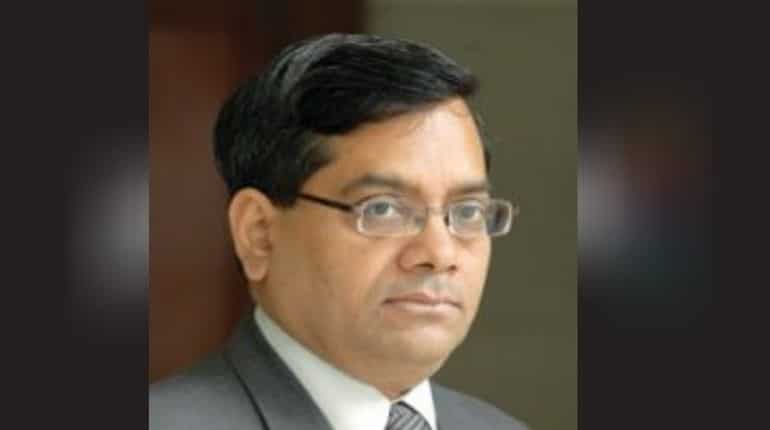 Rameshwar Prasad Gupta is the secretary in the ministry of environment. He is an IAS Officer of 1987 Batch of Gujarat cadre and has worked in the field of education, land record and energy at the policy making levels.