'Not enough': Athletes angered as officers cleared of criminal charges in death of Breonna Taylor

Colin Kaepernick and LeBron James headlined those from the sporting world who spoke out on Wednesday after police officers were cleared of criminal charges in the death of Breonna Taylor, a Black medical worker killed in her Louisville apartment.

Two white policemen who fired into the apartment in March will not be prosecuted for Taylor's death because their use of force was justified while a third was charged with endangering her neighbors, Kentucky's attorney general said. "The white supremacist institution of policing that stole Breonna Taylor's life from us must be abolished for the safety and well being of our people," former San Francisco quarterback Kaepernick tweeted along with an #AbolishThePolice hashtag. 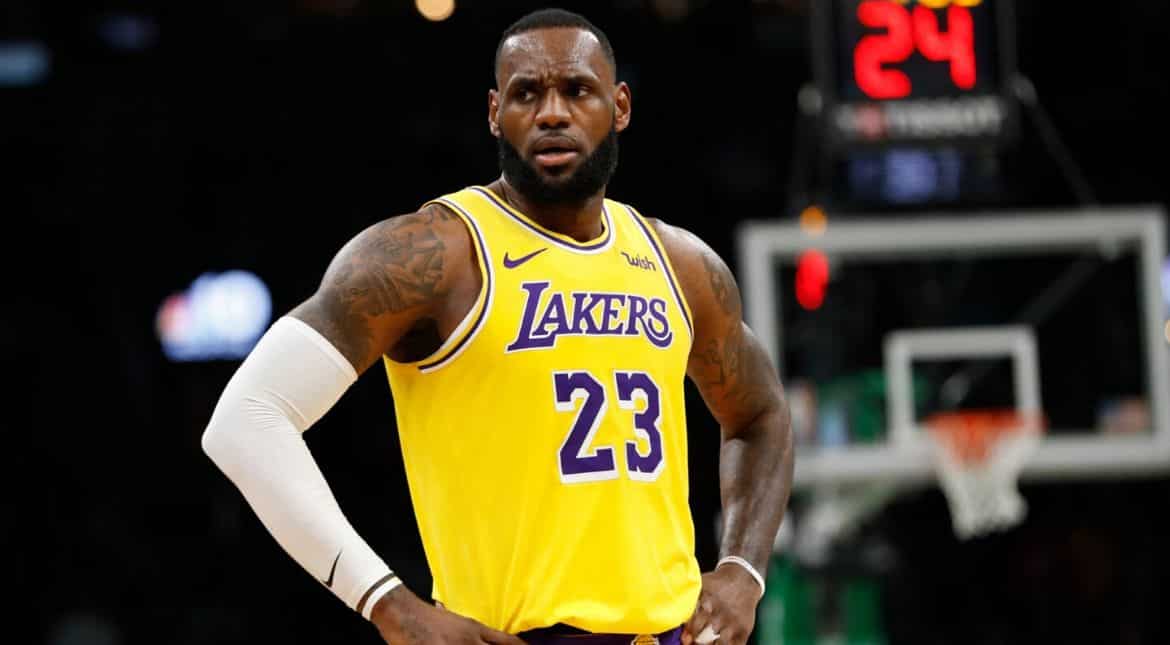 Los Angeles Lakers forward LeBron James sent a series of tweets to voice his frustration and said "the most disrespected person on earth is the Black woman."

"I've been lost for words today! I'm devastated, hurt, sad, mad! We want Justice for Breonna yet justice was met for her neighbors apartment walls and not her beautiful life," James wrote on Twitter. 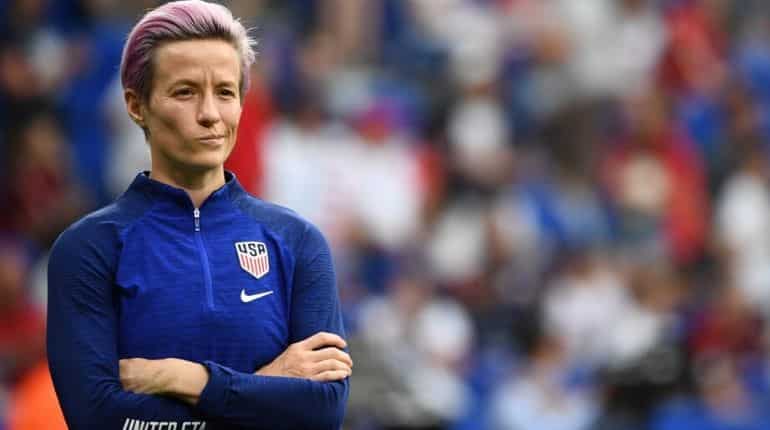 Megan Rapinoe, who last year was named women's soccer player of the year after leading the United States to a World Cup title, called the decision devastating.

"My heart is with the family of Breonna Taylor right now," Rapinoe wrote on Twitter. "My god. This is devastating and unfortunately not surprising. Black and brown fox in this country deserve so much more." 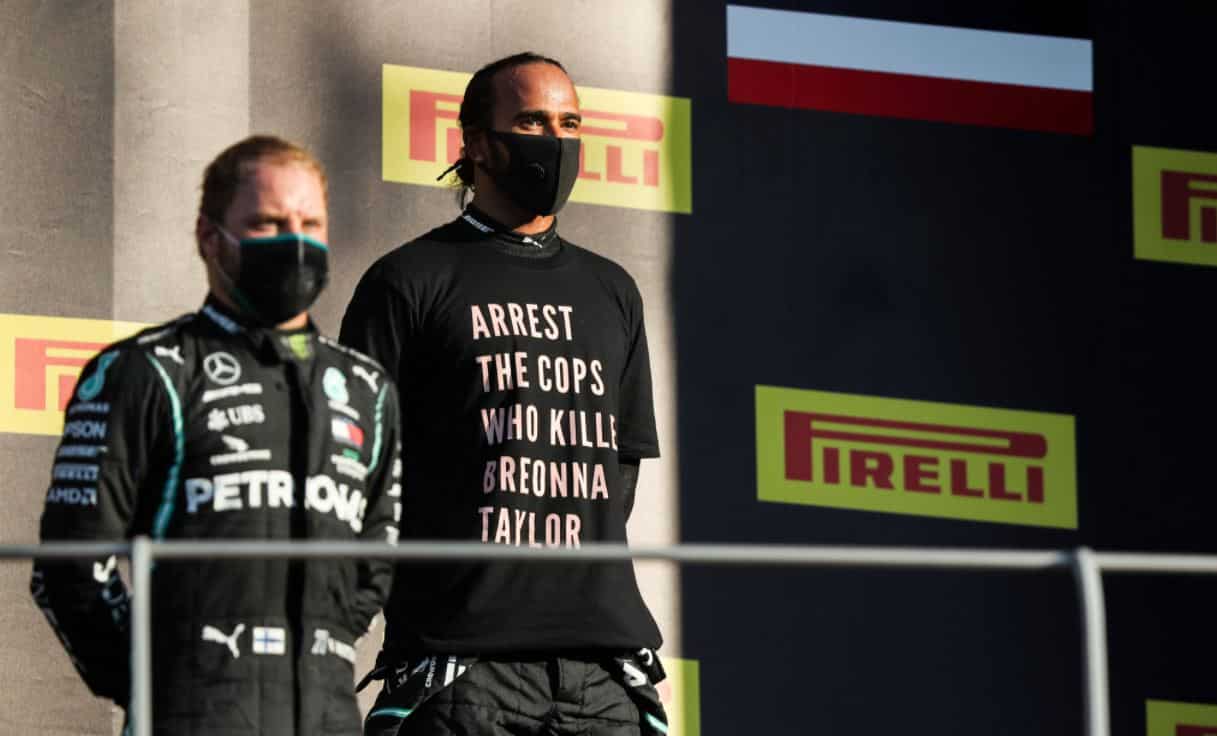 Six times Formula One world champion Lewis Hamilton, who is racing in Russia this weekend and wore a black T-shirt at the previous race in Italy with the words 'Arrest the cops who killed Breonna Taylor' on the front, also spoke out.

"I'm so sad but not surprised at this outcome," the Briton, named on Wednesday on the 2020 'Time 100' list of the world's most influential people, told his 20 million followers on Instagram.

"Police continue to get away with murder every single day and it needs to stop! She was innocent and did not deserve to be shot and killed. Where is the justice, this clearly isn't it," he added.

"It hurts to know somebody was killed and nobody was held accountable." 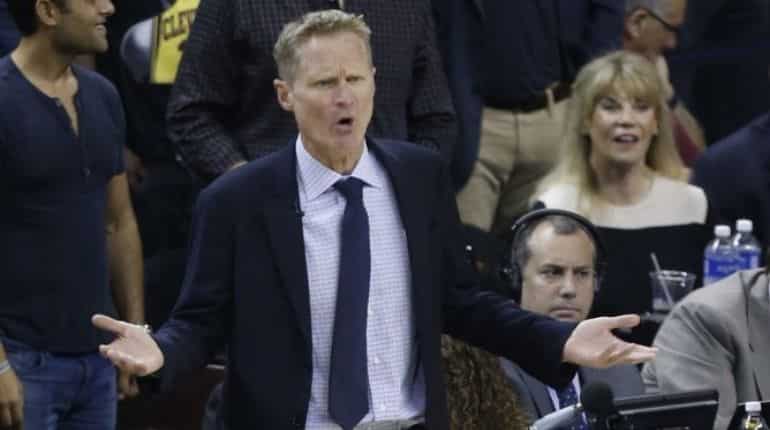 Golden State Warriors head coach Steve Kerr, speaking after his team's first workout since March, said it was "demoralizing" to learn about the news.

"It's just so demoralizing. It's so discouraging," said Kerr. "I just keep thinking about the generation of American kids, of any color. Is this the world they will live in?

"There's just so much violence, and it's demoralizing when we can't be accountable or hold anyone to account for it."