In a sort of New Year greetings to the world on the beginning of 2022, the China National Space Administration (CNSA) has shared a series of new images of Mars, which have been taken by the Tianwen-1 probe.

The mission’s orbiter, which acts as a relay communication satellite, has been working in orbit for around 526 days. It is located at a distance of about 3.5 million kilometers from Earth.

As per the CNSA, the mission has sent back a total of 560 GB raw scientific data. It’s all systems are running in normal operation.

The orbiter also took a selfie with the help of a detachable sensor, which is equipped with two wide-angle lenses on the outer wall of the probe controlled from Earth, as per the CNSA. 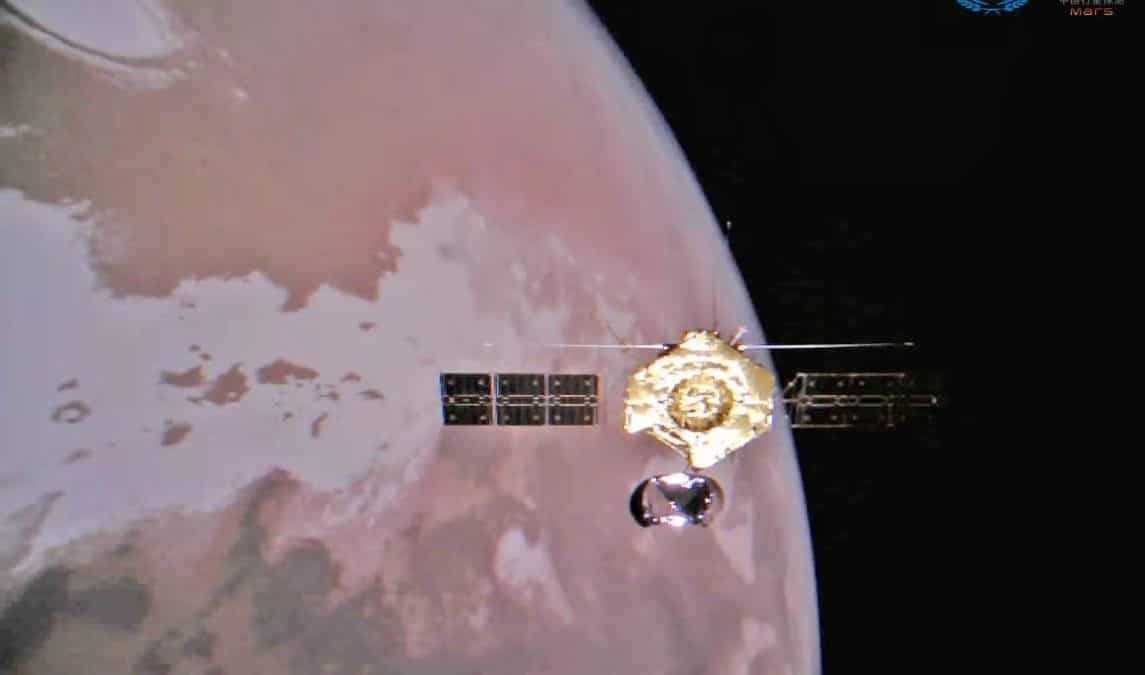 The orbiter is seen while rotating around Mars. (Pic Courtesy: CNSA) 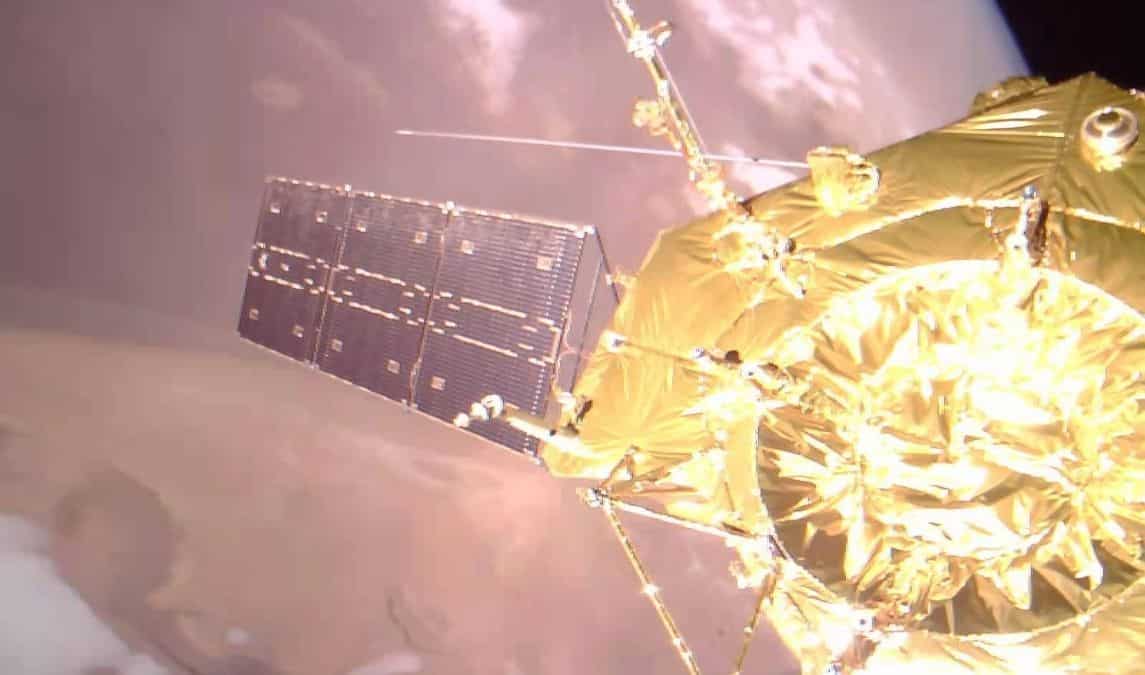 An image showing a close-up of the orbiter. (Pic Courtesy: CNSA) 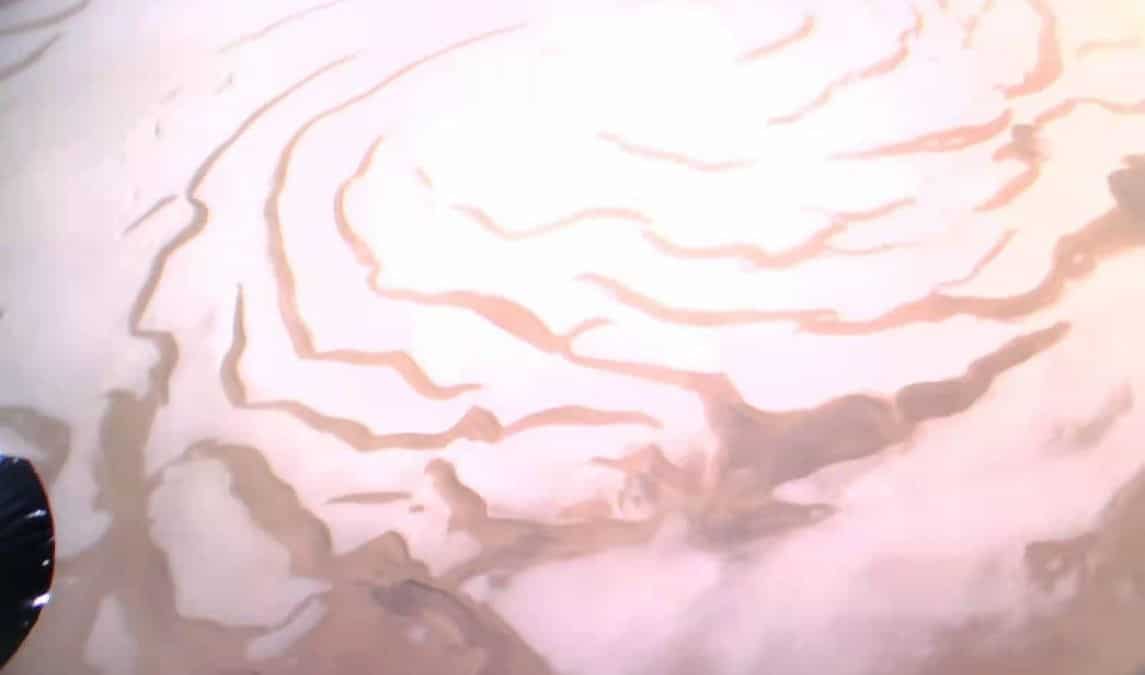 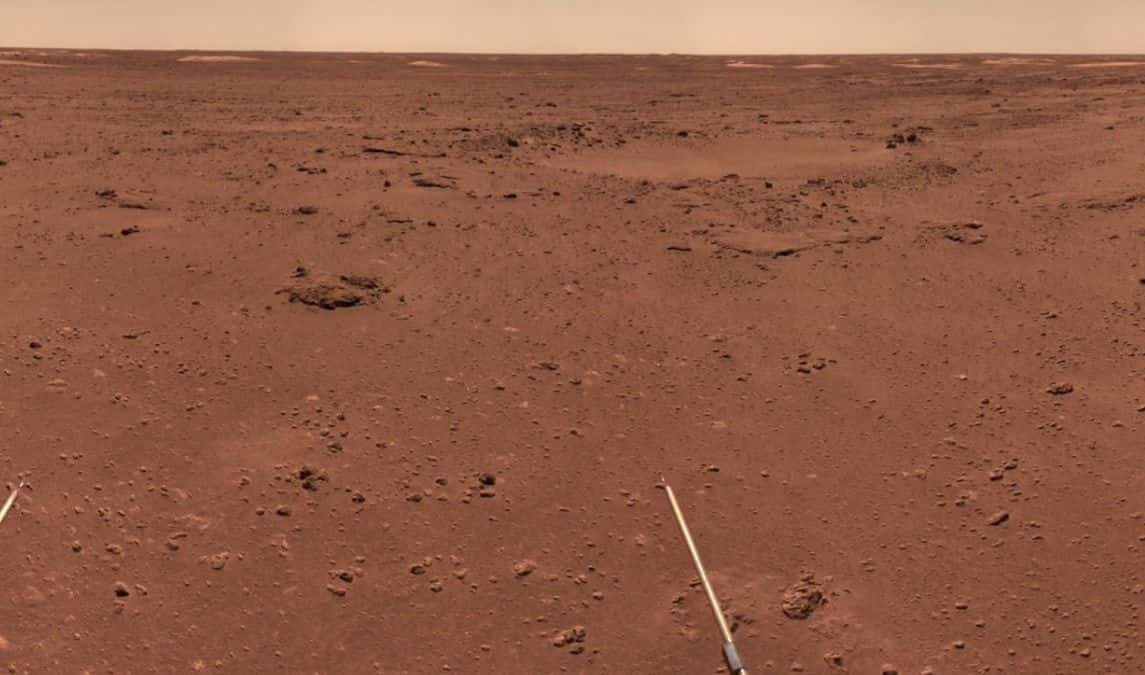 The Red is here