MV Ever Given, the ship that blocked Suez Canal, released

MV Ever Given, which was impounded for more than 100 days in March for blocking the Suez Canal for six days, has been released. It was allowed to flow freely following a compensation agreement between its Japanese owner and the Suez chief. 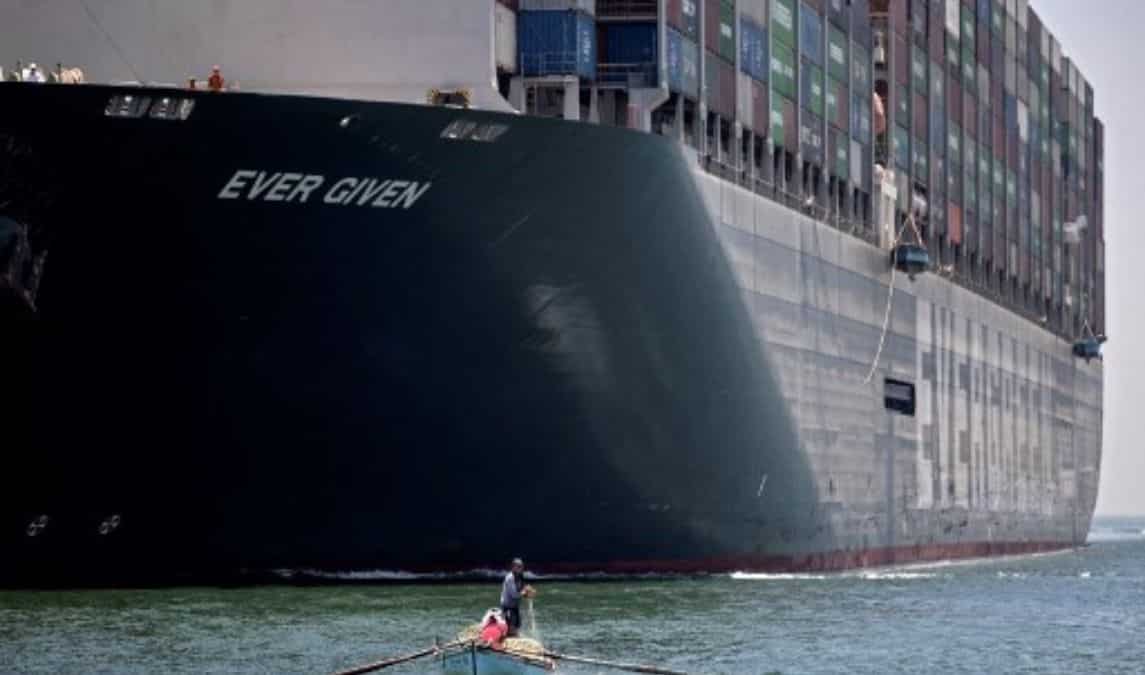 Back in the waters

Shortly after 11:30 am local time (0930 GMT), the ship began moving north from Ismailia towards the Mediterranean. 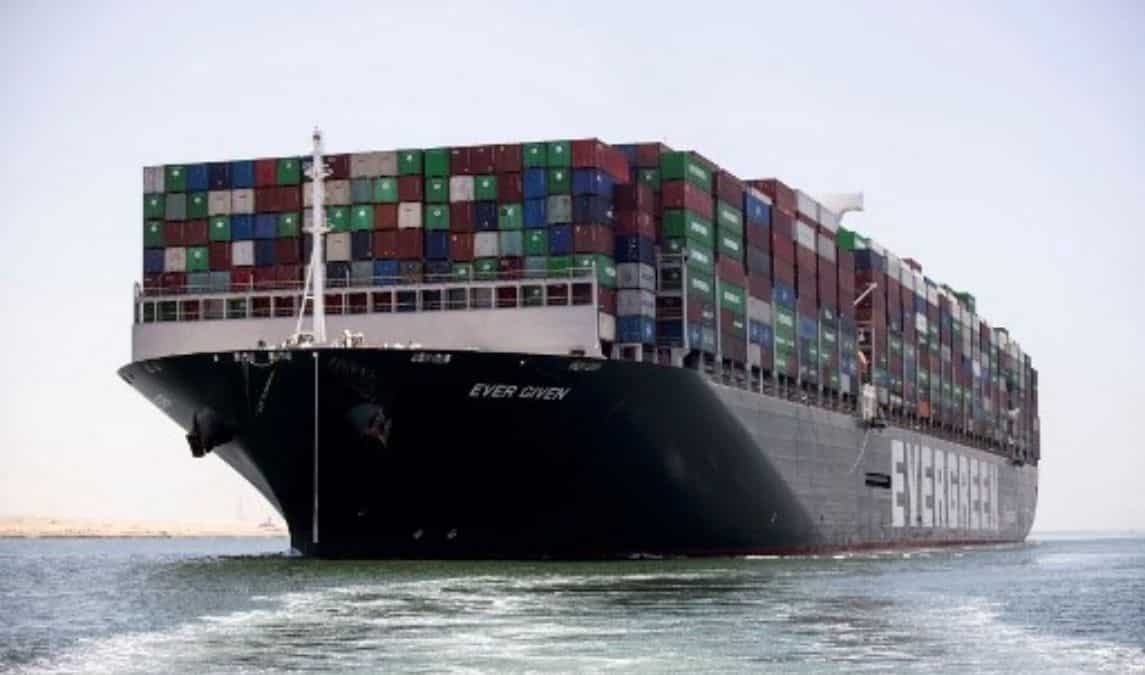 A final agreement was announced by the Suez Canal Authority (SCA) on Sunday, but it was not stated how much compensation would be paid. The initial compensation demand from Cairo was $916 million, but that amount was later slashed to nearly $550 million.

The SCA announced last month that it had signed a non-disclosure agreement with the Japanese firm ahead of reaching a final deal. 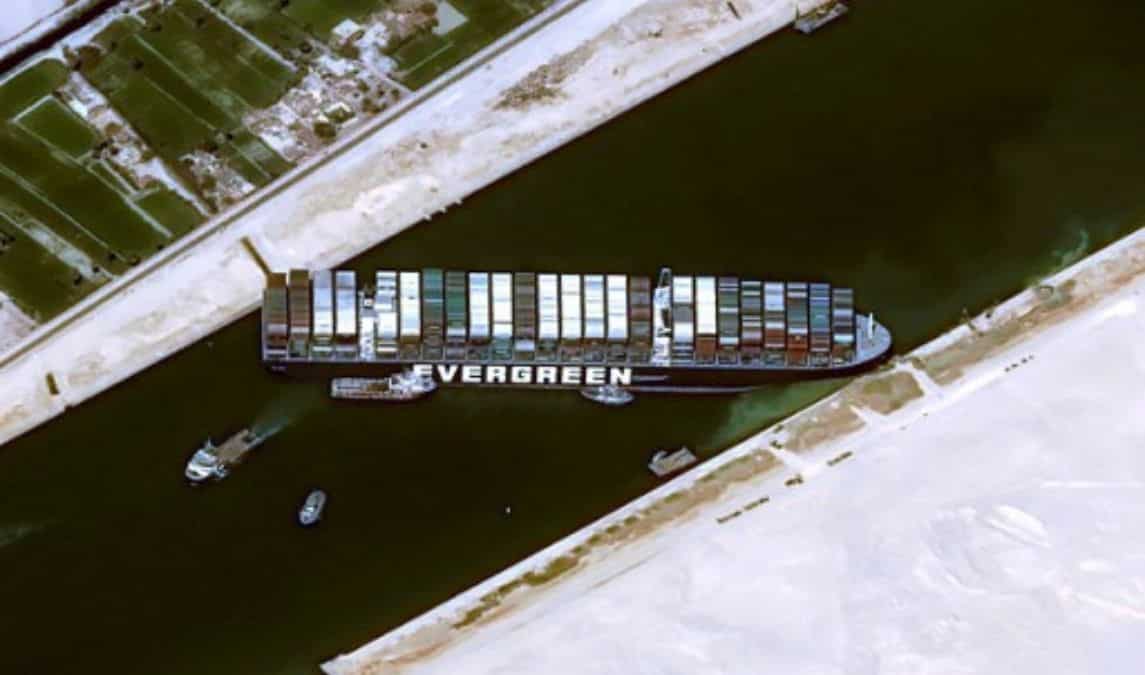 Cairo earns nearly $5 billion a year from the Suez Canal. For every day the waterway was shut down, Egypt lost between $12 million and $15 million in revenues.

An April report by maritime data company, Lloyd's List, says that the blockage by the vessel led to the blocking of nearly $9.6 billion worth of cargo each day that it was stuck.

Grounding the MV Ever Given and extensive salvage efforts to refloat it also damaged the canal. 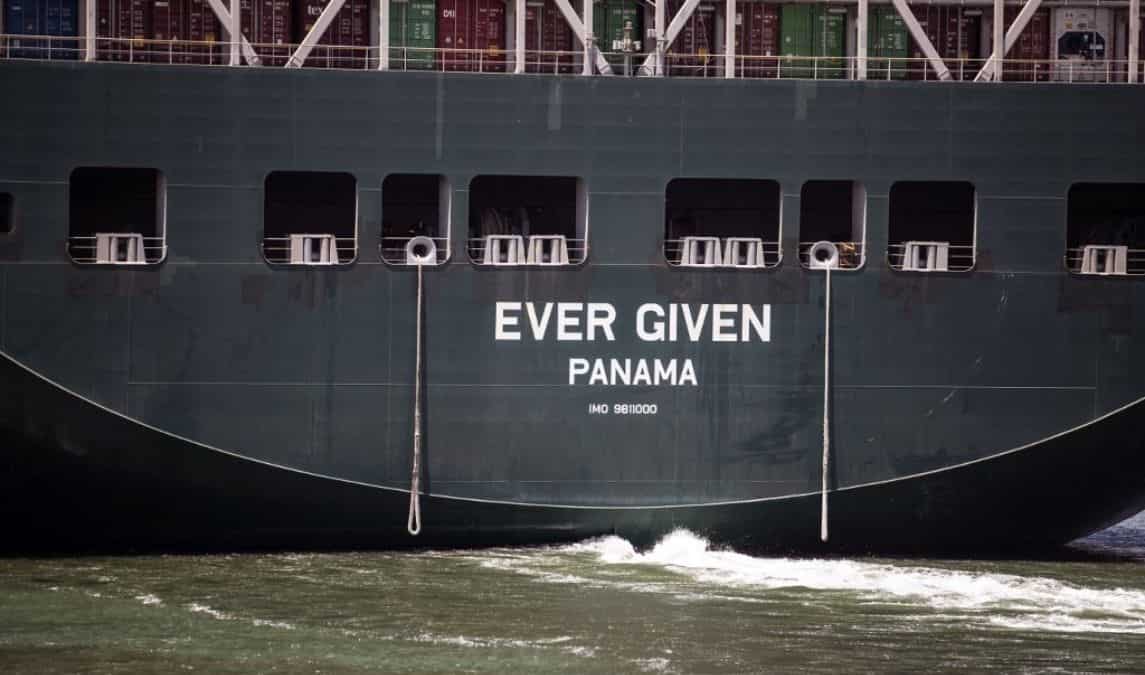 As part of the compensation package, Shoei Kisen Kaisha will also provide Egypt with a 75-tonne tugboat. The family of a rescue worker who died during the salvage operation will also get compensation. In early April, tailbacks at the northern and southern entrances of the canal, which totalled 420 vessels altogether, were cleared after the Taiwanese-operated and Panama-flagged vessel was refloated. 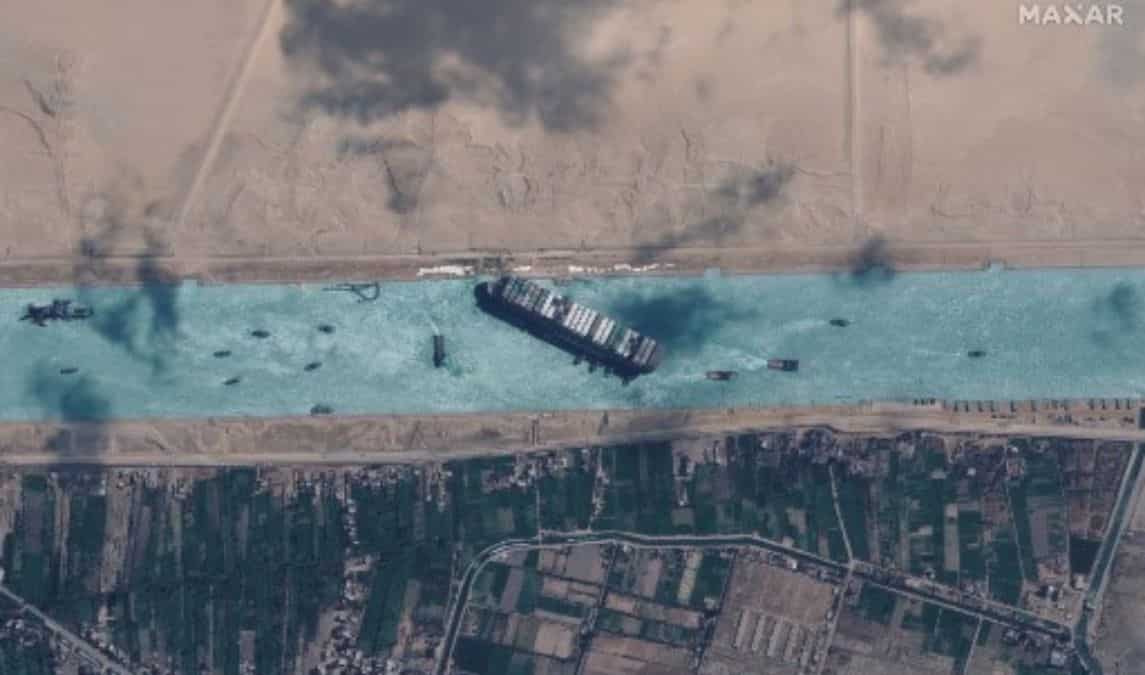 Egyptian authorities seized the ship after a round-the-clock salvage operation to dislodge the stuck ship. Following that, Shoei Kisen Kaisha, the Japanese owner, was asked to pay compensation for lost canal revenues, salvage costs and damage done to the canal. 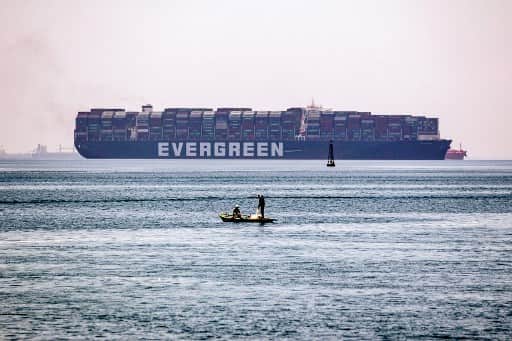 How it got stuck

During a sandstorm on March 23, the nearly 200,000-tonne container vessel wedged itself across the canal. This blocked a vital artery that carries 10 per cent of global maritime trade and funnels vital revenues into the Egyptian government coffers.