First exclusive pictures of Indian cricket star Mahendra Singh Dhoni on a flight to Kashmir. Dhoni will start patrol duties in Jammu and Kashmir from today to discharge his responsibilities as an honorary lieutenant colonel in the territorial army. 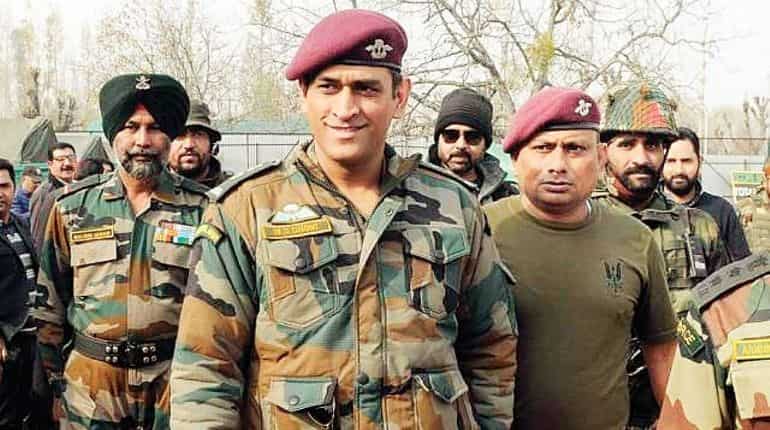 Dhoni discharges his responsibilities as an honorary colonel

Indian cricket star Mahendra Singh Dhoni will be undertaking patrol duties in Jammu and Kashmir from Wednesday to discharge his responsibilities as an honorary lieutenant colonel in the army. 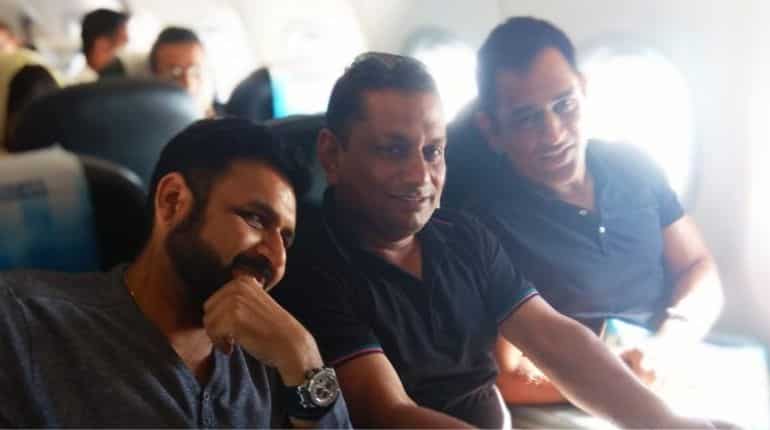 15-day stint with the Victor Force

The wicketkeeper-batsman who enjoys cult status in the Indian cricket is part of the territorial Army.

He will undertake a 15-day stint with the Victor Force engaged in counter-insurgency operations against terrorists in Kashmir. 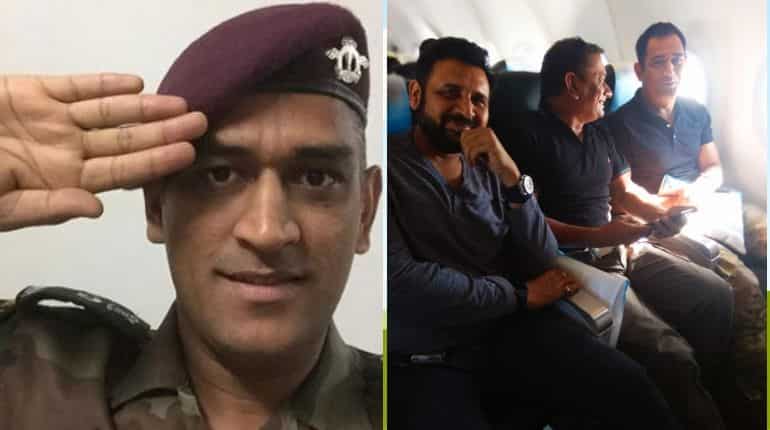 'This stint in Kashmir is part of his training'

'He will be taking on the duties of patrolling, guard and post duty and would be staying with troops,' the army said in a statement, adding that its headquarters had approved a schedule which incorporated Dhoni's requests.

'This stint in Kashmir is part of his training,' the army added. In March, at Dhoni's behest, Indian cricketers wore army camouflage-style caps during a match to show solidarity with paramilitary police killed in a terrorist attack in Kashmir by a Pakistan-based terrorist group.

During India’s opening match with South Africa at the World Cup, Dhoni stirred controversy with gloves that sported the territorial Army's dagger insignia. 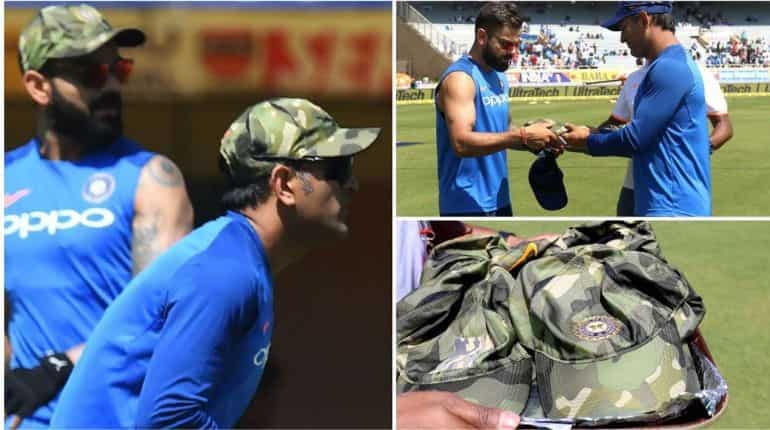 Widely considered the best 'finisher' in contemporary cricket, he is a veteran of 350 one-dayers. 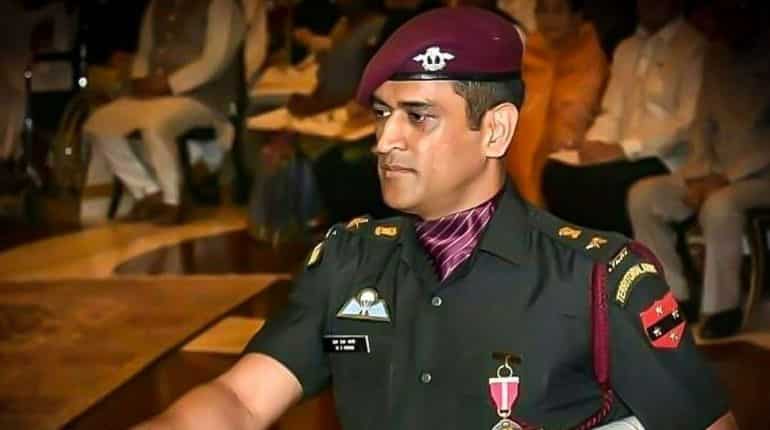 Eight years ago after lighting up the Mumbai skyline with an unforgettable six while helping India to lift the ICC World Cup after 28 years, Dhoni was accorded the honorary title of lieutenant colonel by the Army.

The Indian Territorial Army had conferred the honorary rank of Lieutenant Colonel to Dhoni on November 1, 2011, months after the country lifted its second World Cup under his leadership.