Most destructive volcanic flare-ups in the last 25 years

New Zealand, struck by a deadly volcanic eruption Monday, lies in a zone where Earth's tectonic plates collide, making it a hotspot for earthquakes and volcanic activity.

In one of its worst natural disasters, a huge mass of volcanic debris from the eruption of Mount Ruapehu triggered a mudslide in 1953 that washed away a bridge and caused a passenger train to plunge into a river with the loss of 151 lives.

After Monday's eruption on New Zealand's White Island, here is a recap of some of the deadliest volcanic eruptions around the world in the past 25 years. 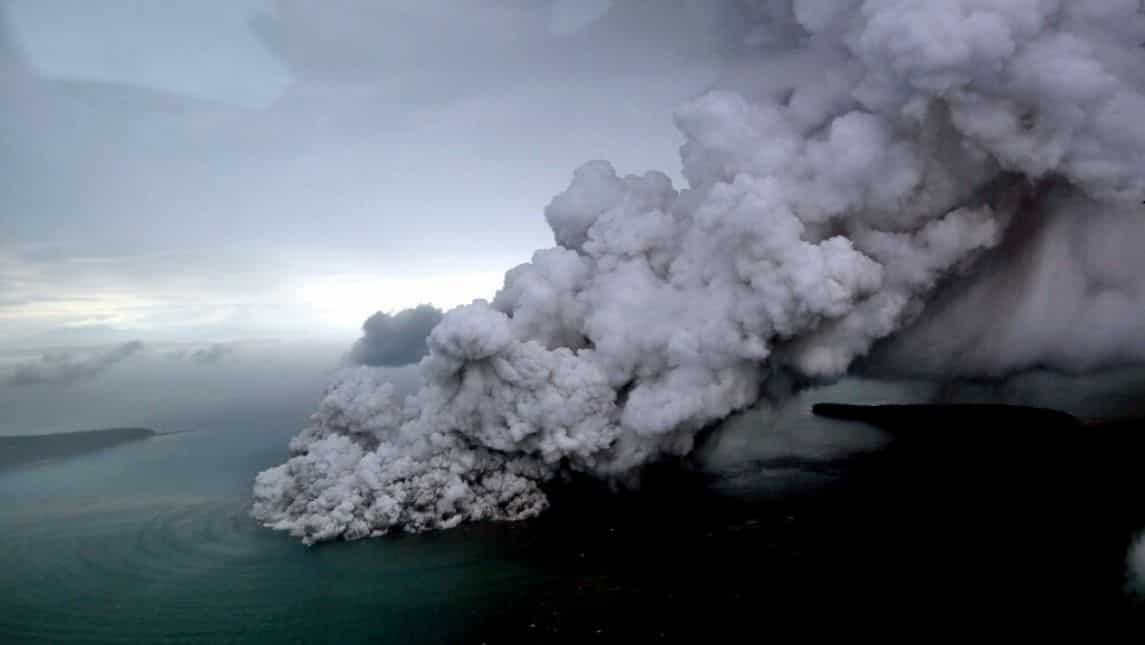 In December the Anak Krakatoa volcano, a small island in the Sunda Strait between Java and Sumatra, erupts and a section of its crater collapses, sliding into the ocean and generating a tsunami. More than 420 people are killed and 7,200 wounded. 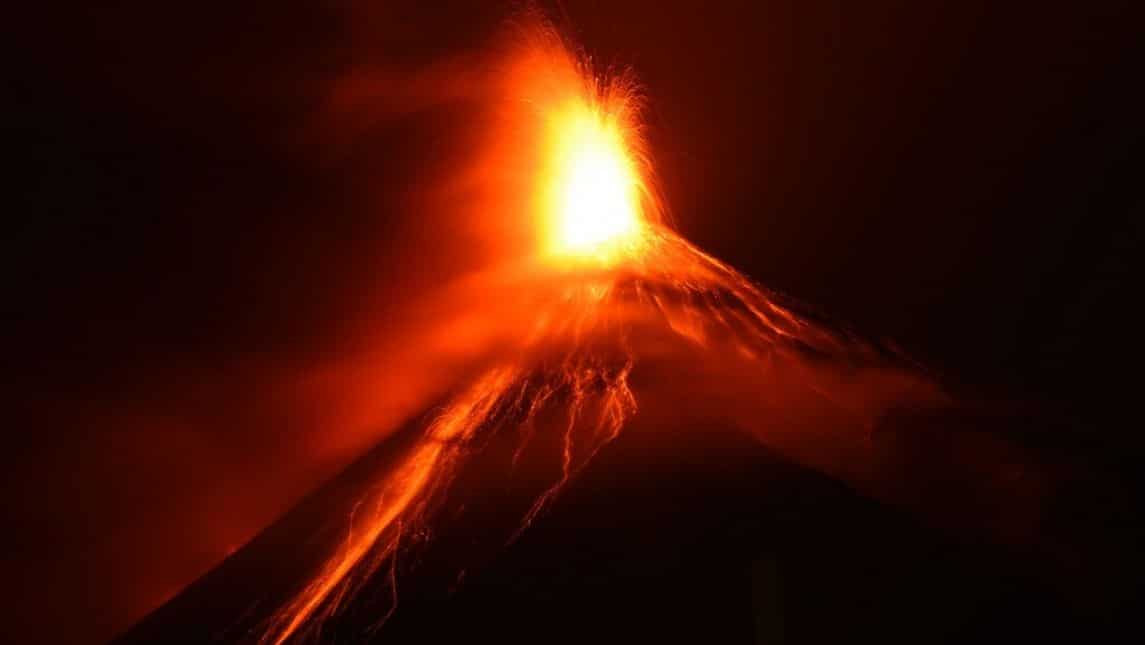 The June eruption of the Fuego volcano, about 35 kilometres (22 miles) from the capital, unleashes a torrent of mud and ash that wipes the village of San Miguel Los Lotes from the map. More than 200 people are killed. 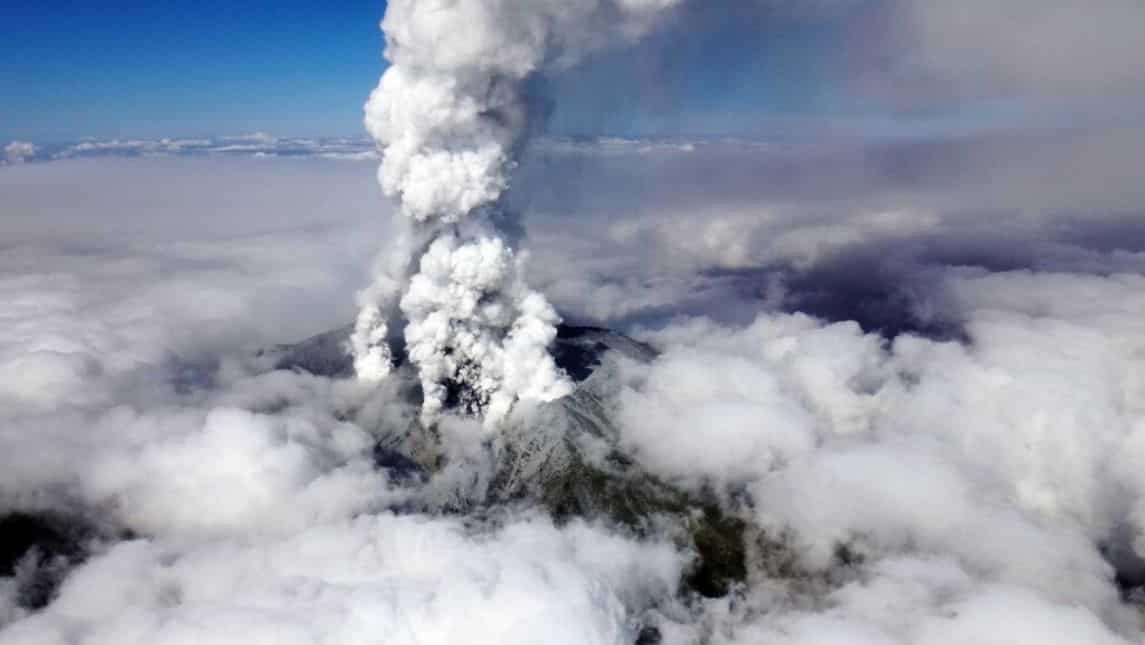 The sudden eruption in September of Mount Ontake, in the central Nagano region, kills more than 60 people in Japan's worst volcanic disaster in nearly 90 years. The mountain is packed with hikers at the time. In 1991 an eruption of the southwestern Unzen volcano kills 43. 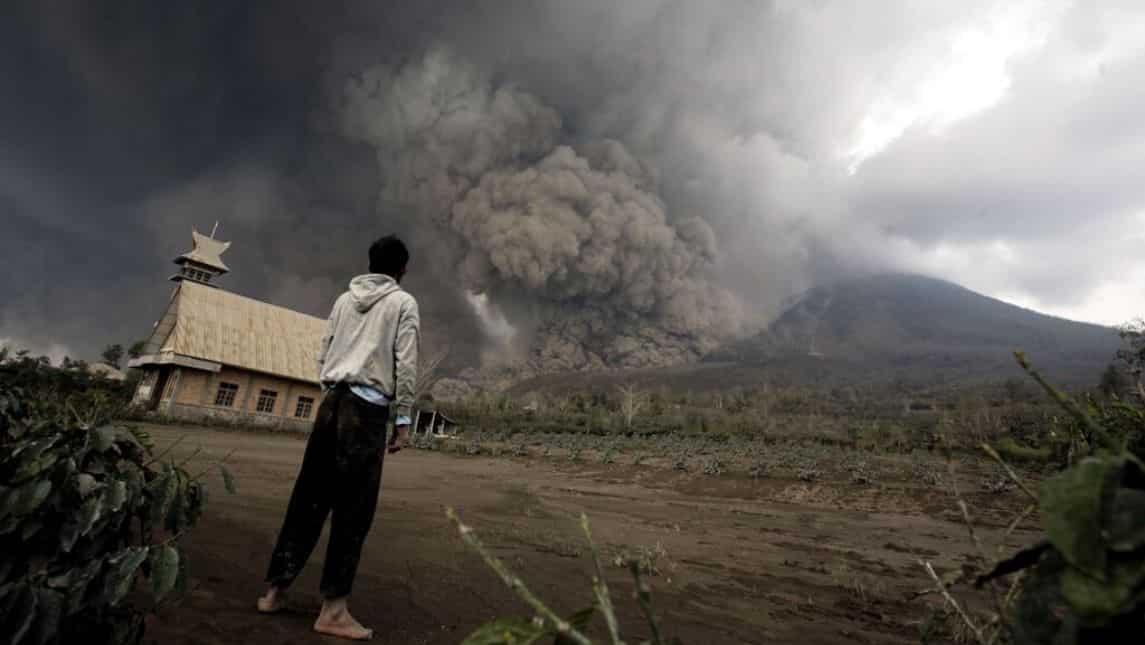 At least 16 people are killed on the island of Sumatra in February by a spectacular eruption of Mount Sinabung, which had lain dormant for 400 years before roaring back to life five months earlier. In 2016 villages are scorched and farmland devastated after another eruption kills seven. 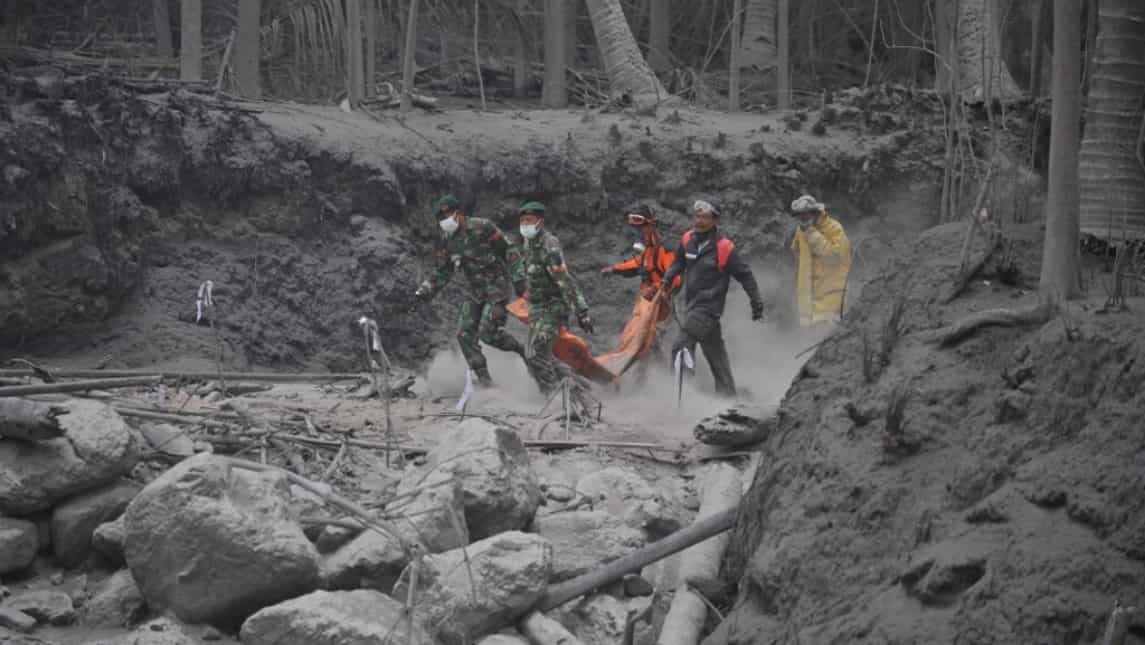 Indonesia's most active volcano, Mount Merapi on Java island, starts a series of explosions in October, eventually killing more than 320 people. An 1930 eruption of the volcano killed 1,300 people and one in 1994 claimed more than 60 lives. 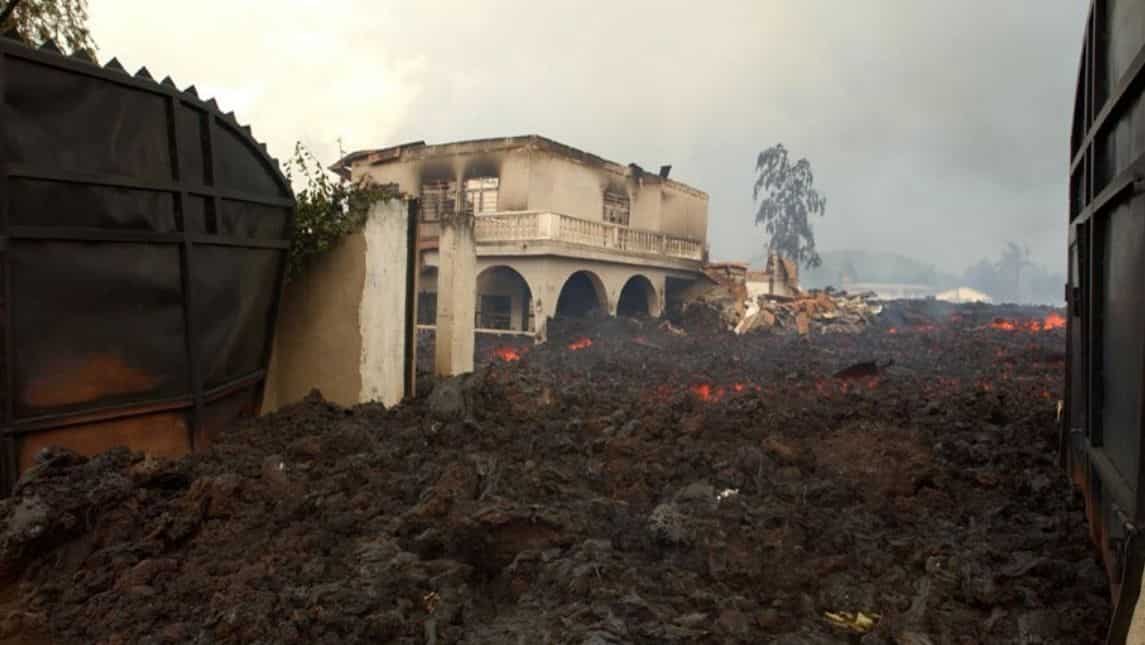 The eruption in July of Mount Nyiragongo in the eastern Democratic Republic of Congo destroys the centre of Goma town, along with several residential areas, and kills more than 100 people. 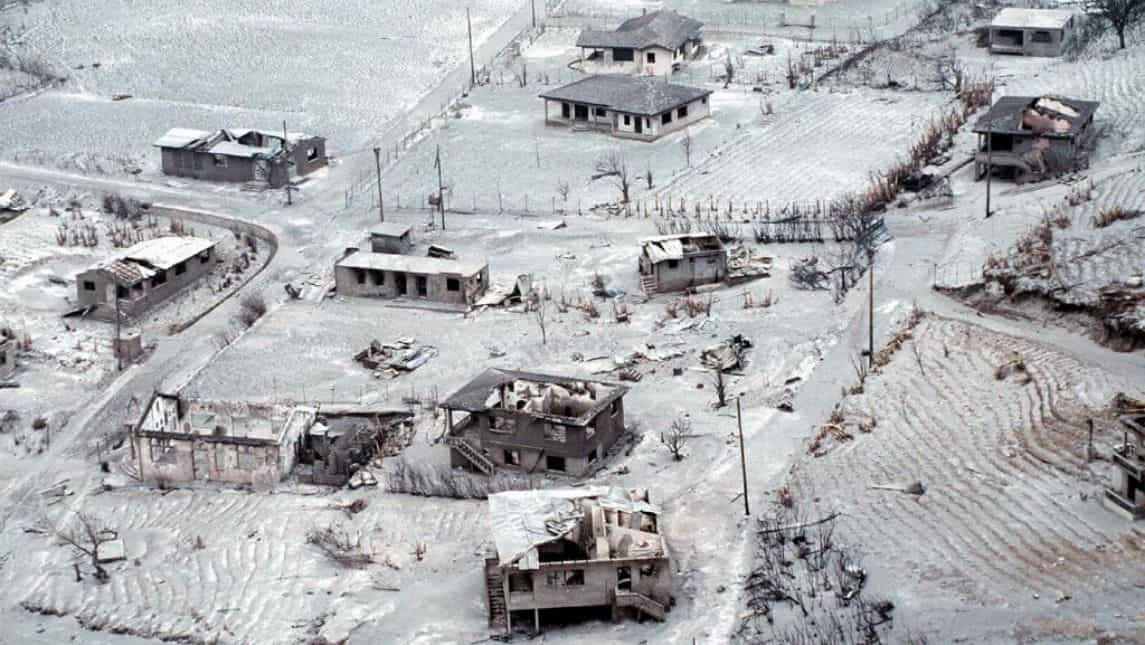 The capital of the small British colony, Plymouth, is wiped off the map and 20 are killed or left missing in avalanches of hot rock and ash clouds when its volcano erupts in June. 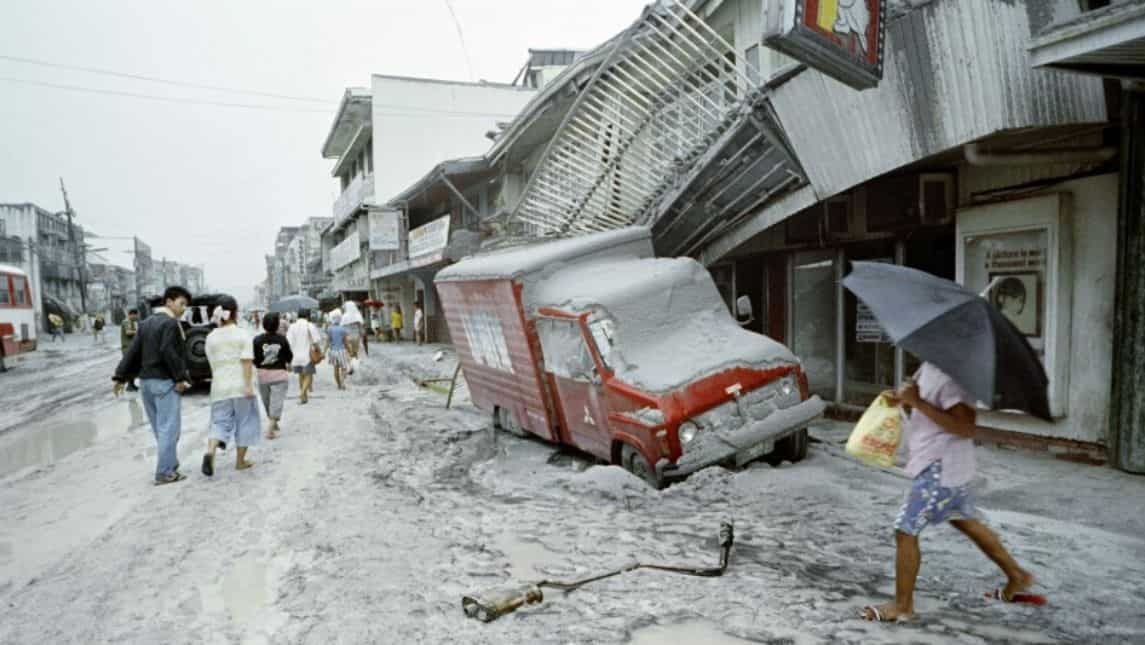 At least 70 are killed and another 30 missing after the crater of the Parker volcano in the south of the island of Mindanao collapses. Five years earlier the eruption of Mount Pinatubo, 80 kilometres north of the capital Manila, kills more than 800 people. 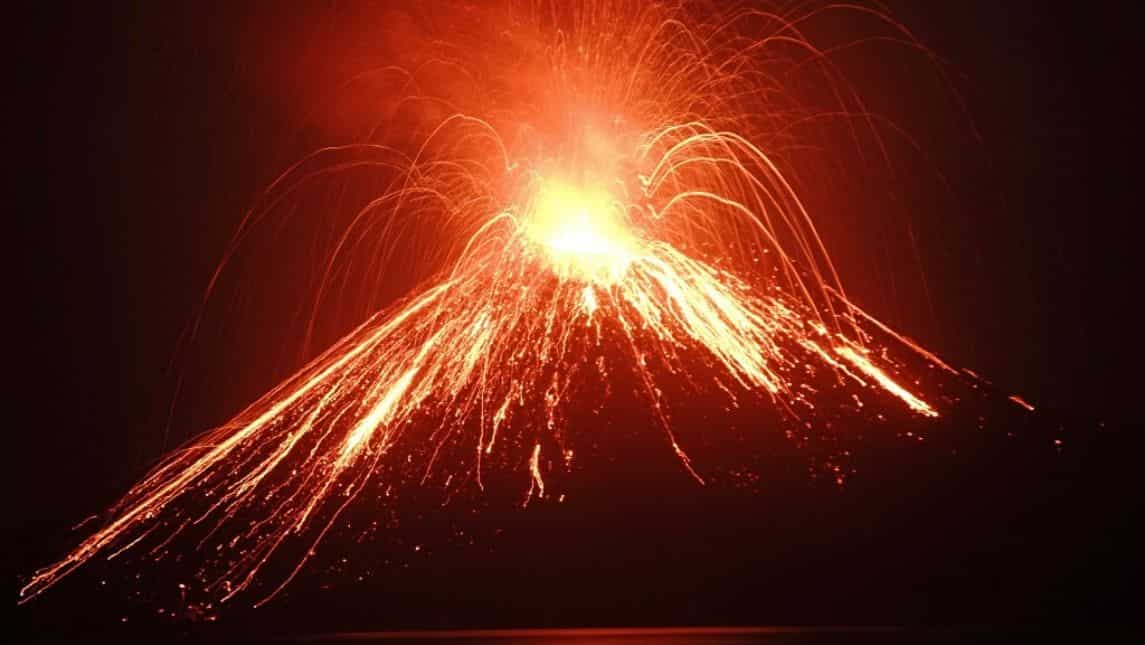 The explosion of Indonesia's Krakatoa volcano in 1883 is considered the worst ever seen. The eruption sent a jet of ash, stones and smoke shooting more than 20 kilometres (12 miles) into the sky, plunging the region into darkness, and sparking a huge tsunami that was felt around the world. The disaster killed more than 36,000 people.