The 'Mission: Impossible' star, Tom Cruise is one of Hollywood's highest-paid actors and has been in the industry for over 40 years. The actor has always attracted a fair share of controversial headlines over the years. He has remained in the spotlight being named in multiple controversies, one being the most infamous involvement with the Church of Scientology.

From jumping on the couch at Oprah Winfrey’s show to the recent audio leak where he was heard yelling at his staffers on the set of his next 'Mission: Impossible' franchise, to his former manager's statement accusing him of a “terrible temper”, Cruise has had stories around him.

As Cruise continues to make films, his outrageous behaviour has loomed over his long-spanning career. Read on for the list of controversies the actor has courted over the years.

Tom Cruise's advocacy of the cult of Scientology

Tom Cruise has been a staunch advocate of the 'Church of Scientology' since his first wife, Mimi Rogers converted him in 1986. His participation in the belief of Scientology was exposed by the tabloid Star in 1990. He publicly admitted his involvement in 1992.

Tom being a member of Scientology and promoting its ideologies has brought him a lot of flak, over the years. In 2008 a leaked video of him promoting Scientology with a background score of 'Mission: Impossible', triggered some controversy as he could be seen laughing without context and with uncontrolled passion. 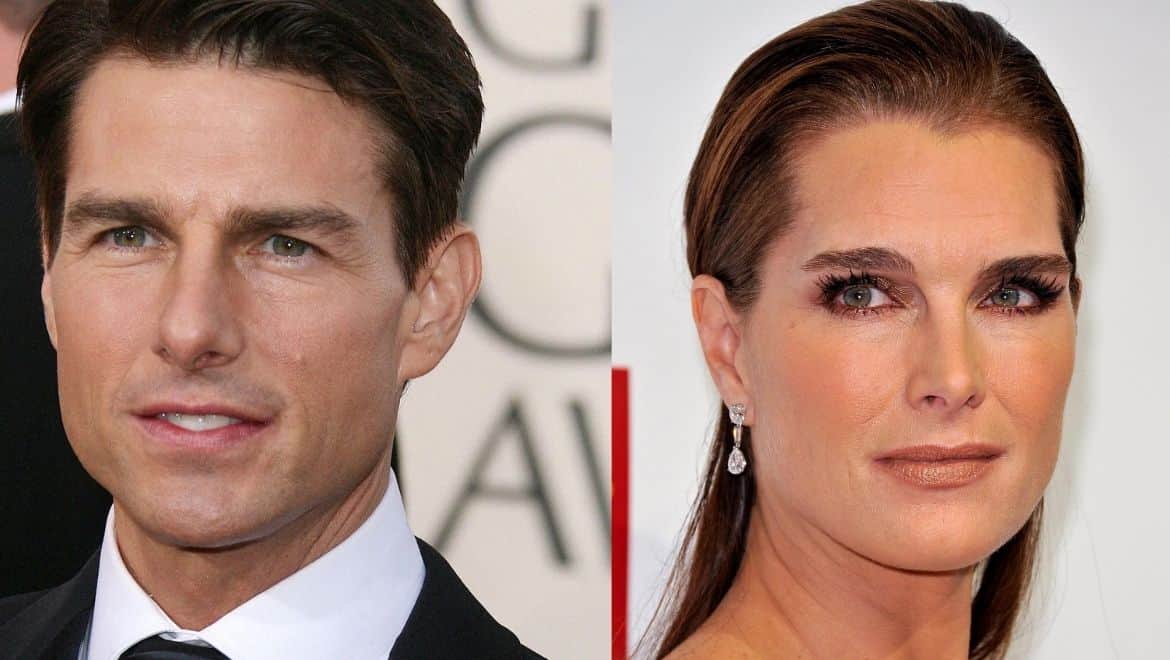 Clash over antidepressants with Brooke Shields

Tom Cruise in May 2005 slammed actress Brooke Shields for using antidepressants and called her “irresponsible” for accepting it in her memoir ‘Down Came the Rain.’ This led to a rift between the two stars. Shields in her memoir spoke about how antidepressants have helped in healing postpartum depression following the birth of her daughter Rowan in 2003.  In response to Cruise’s criticism, Shields said that Cruise should “stick to saving the world from aliens”.

This got dragged further when Cruise was asked about his view by journalist Matt Lauer in an interview on the show the 'Today', leading to a heated discussion about taking antidepressants. There is “no such thing as a chemical imbalance”, the actor said, adding that the medications increase the problem rather than cure it.  Exercise and vitamin intake were better solutions to cure depression, he insisted and accused Lauer of being a “glib”, in the interview.

Actress Shields in an op-ed in The New York Times called Cruise’s comments a “disservice to mothers everywhere”. Later on 'The Tonight Show' with Jay Leno, she revealed that Cruise met her in her house and apologised. 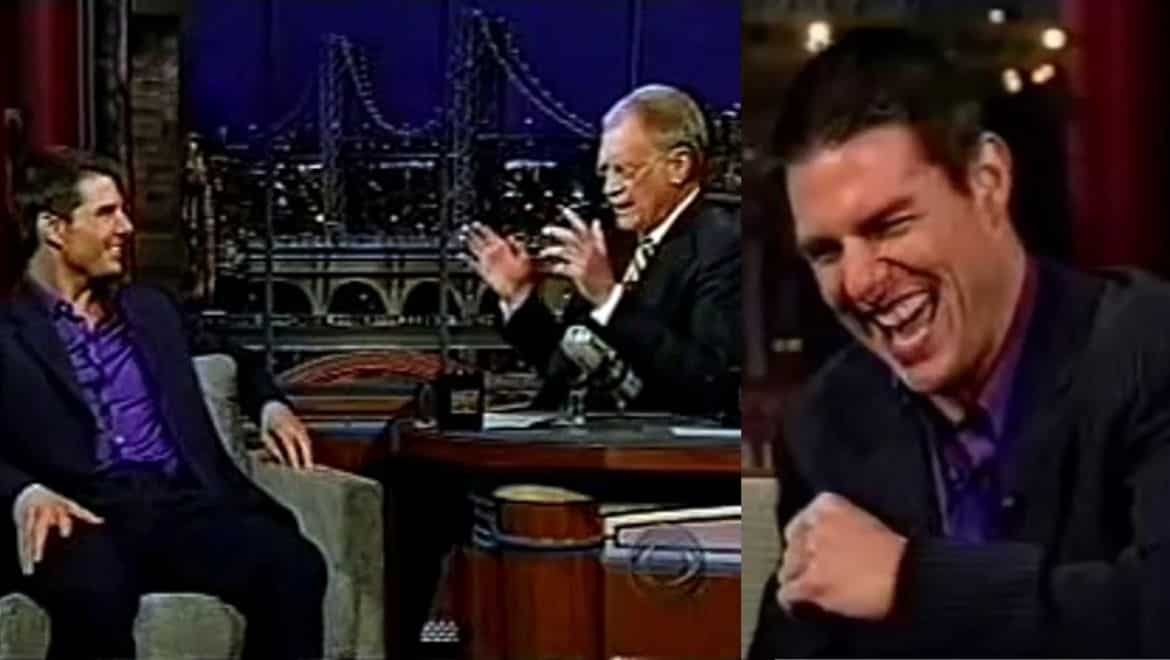 Cruise appeared for an interview on the 'Late Show with David Letterman' in 1999, where he recalled an instance when on a flight to Colorado, he hindered Oxygen supply of a passenger. Cruise, his co-pilot and the passengers had put on oxygen masks as they were flying at high altitudes, said the actor, soon realising that there wasn't enough oxygen available to stay alert at that height.

Saying that he and his co-pilot decided to disconnect the oxygen mask for a passenger so that they could continue with their journey, Tom and the audience burst into laughter. Continuing with his story, Cruise described how the passengers passed out in the plane due to oxygen deficiency and kept laughing which made Letterman uneasy.

A perplexed Letterman asked Tom: “But honestly, looking at it from another direction isn’t that attempted manslaughter? You just turned a guy’s oxygen off. You’re lucky you’re not doing time, for the love of God.” However, after the host was guaranteed of the passenger’s safety, he joined the actor in laughter. 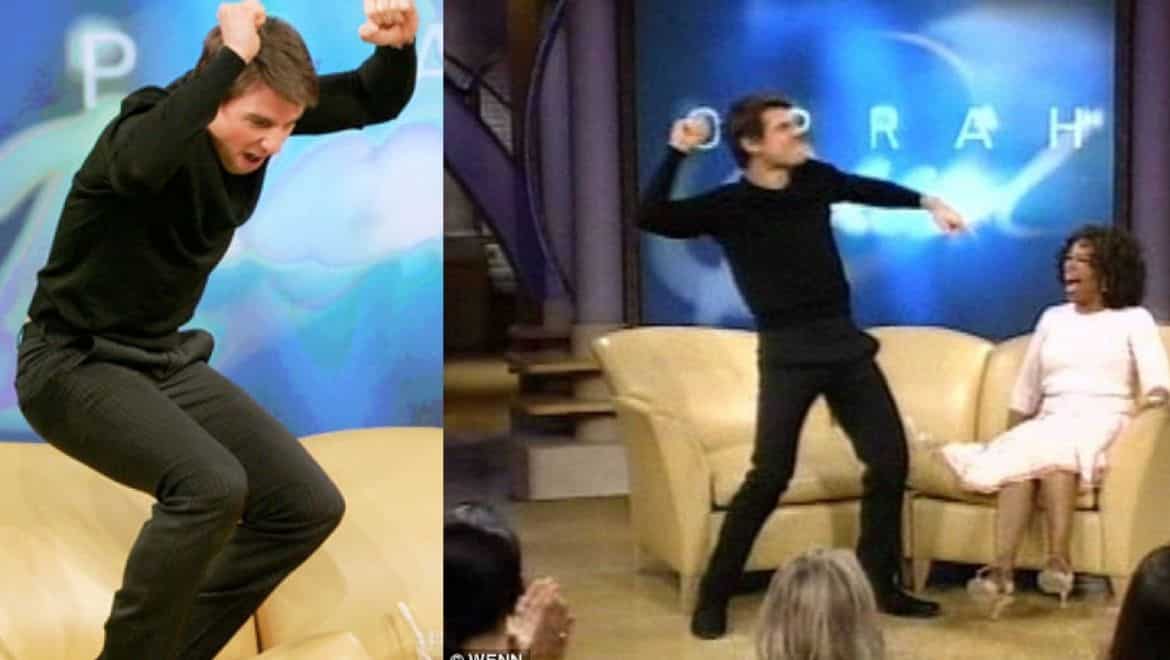 Tom Cruise's jump on the sofa in the 2005 Oprah Winfrey show is one of his most awkward interviews ever. He was talking about his then-girlfriend Katie Holmes exaggeratedly, in most parts of the interview.

He kept jumping on the couch, shaking Oprah and grabbing her hand and kept standing up and making weird moves.

Tom, according to Oprah, was one of the worst guests she ever had. Although the live audience enjoyed the interview later it made everyone cringe. 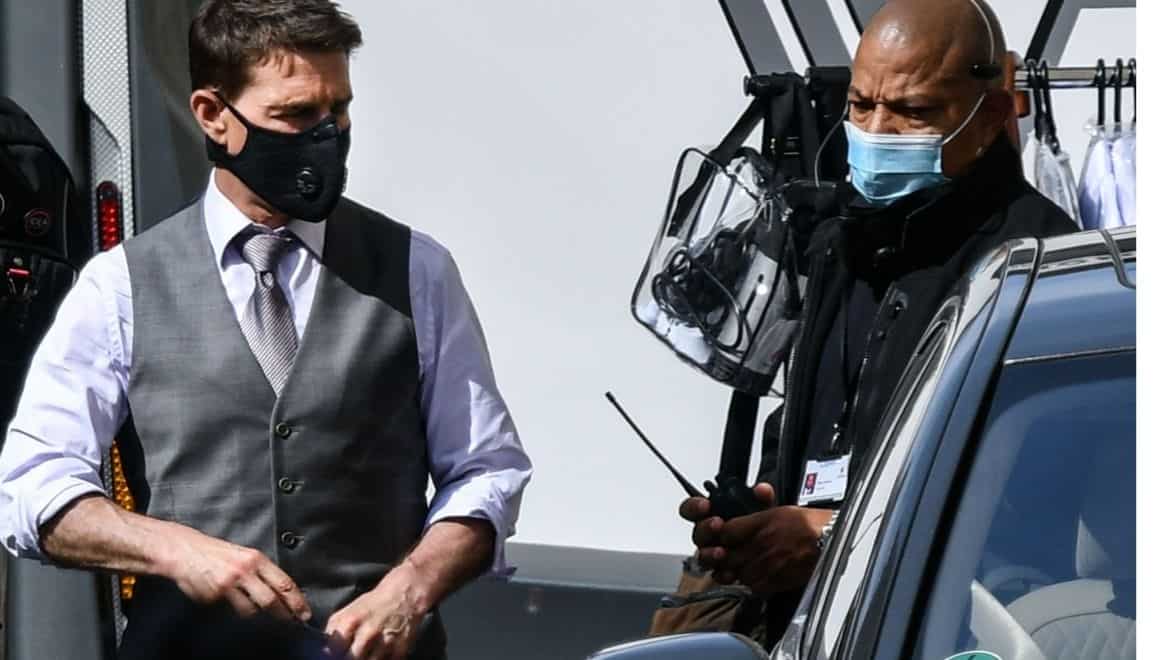 Last year during the shoot of 'Mission: Impossible 7', Tom Cruise went on a rage rant after he witnessed a few crew members not following the COVID protocols.

In a leaked audio clip he can be heard shouting, “If I see you do it again, you're f**ing gone. We are creating thousands of jobs, you motherf**ers. I don’t ever want to see it again. Ever!"

“We are the gold standard. They’re back there in Hollywood making movies right now because of us. Because they believe in us and what we’re doing.",

This rage-filled outburst of Tom caused a divided opinion among his fans. Some felt that his aggressive tone was not right while others agreed with him as they felt his stand for public health and safety during the pandemic was justified.