Ever since the character of James Bond was brought to the big screen in 1962, it has always been played by a white man. However, with the upcoming film, 'Bond 25', that is about to change. In an incredible turn of events, Agent 007 will be portrayed by a black woman for the first time in 2020. With the film releasing next year, here's a brief introduction of Lashana Lynch, the actress who is all set to portray the character. 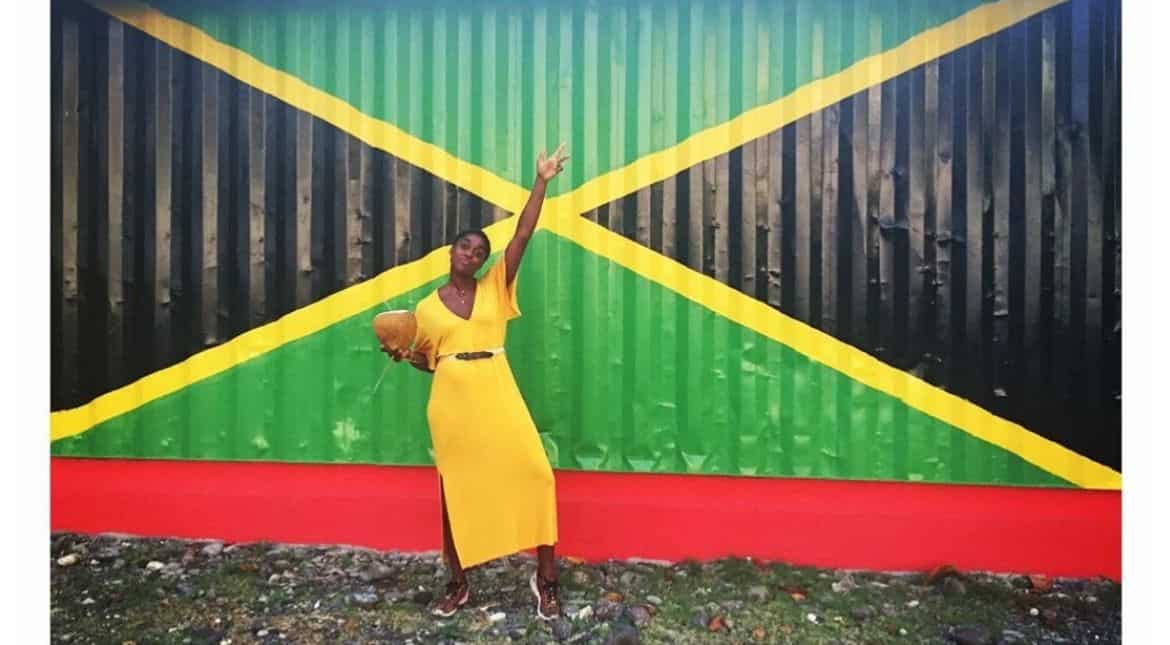 Lashana Lynch was born in London in 1987 to a family of Jamaican descent. Not much is known about her family except that she is proud of her home, as she mostly refers to herself as a "London girl". In a 2014 interview, she said that she has been heavily influenced by her Jamaican grandmother. 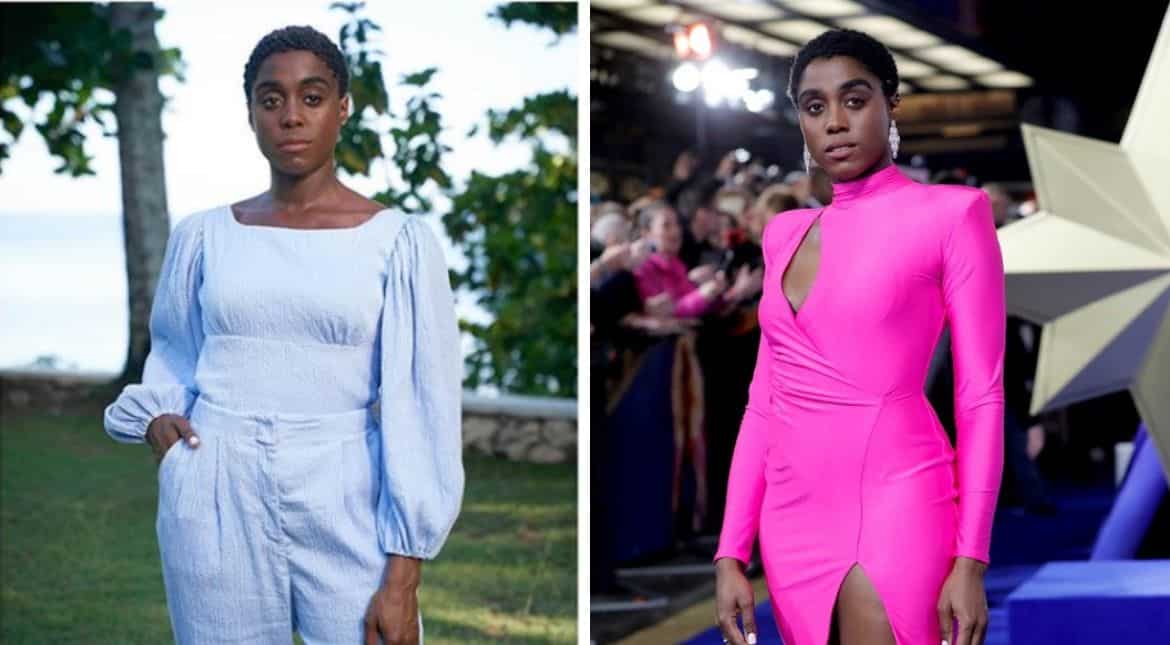 A graduate of the Arts Educational drama school in London, Lashana is a trained singer as well. ArtsEd is one of the most prestigious schools in England and has produced gems like Julie Andrews and Samantha Barks. She has also studied at the Sylvia Young Theatre School where artists like Dua Lipa and Amy Winehouse have gone before. 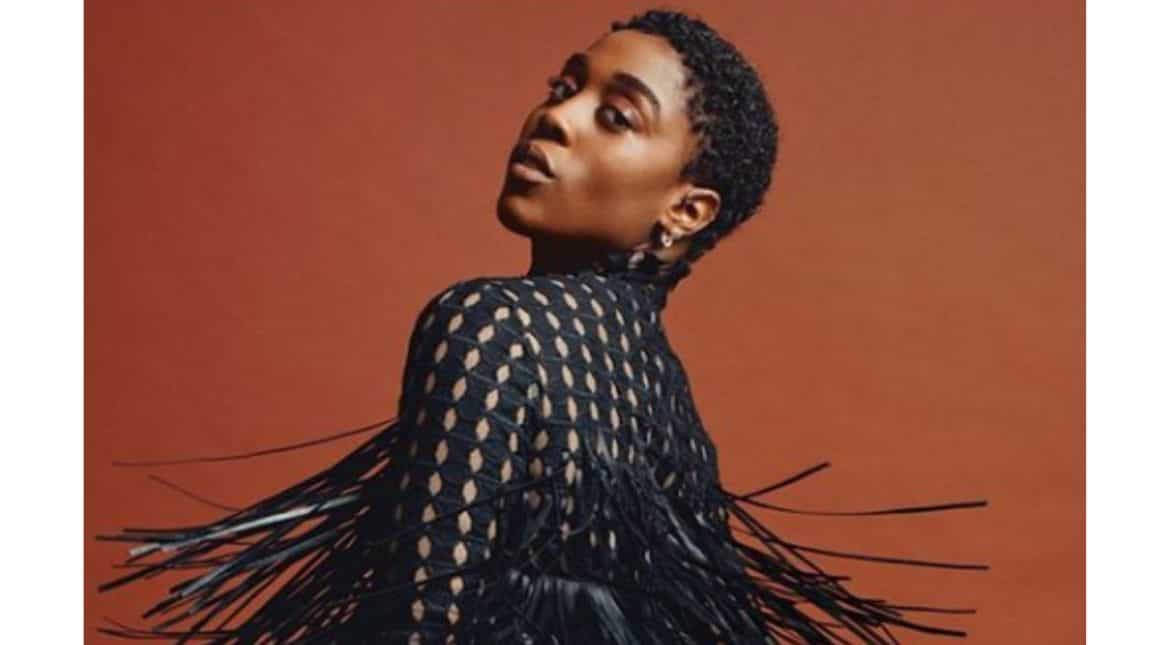 Lashana first started acting in 2007 when she made her debut in the British television show 'The Bill'. Even though she was there for only one episode, she managed to make her mark and went on to star in other television shows and movies. 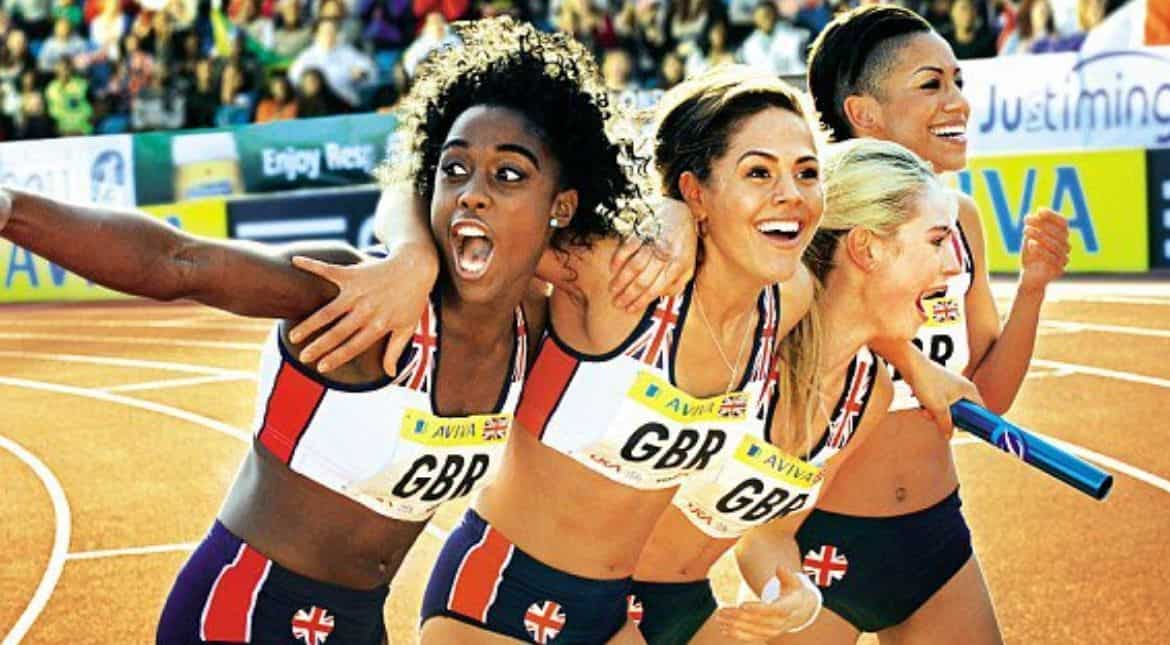 A still from 'Fast Girls'

She stepped into the cinema industry in 2011 with the film 'Fast Girls'. The film followed the story of two girls who aimed to become professional sprinters. Lashana portrayed the character of Belle in the film. She then went on to star in films like 'Silent Witness' and 'Death In Paradise' and was a regular cast member on the short-lived BBC show 'Crims'. 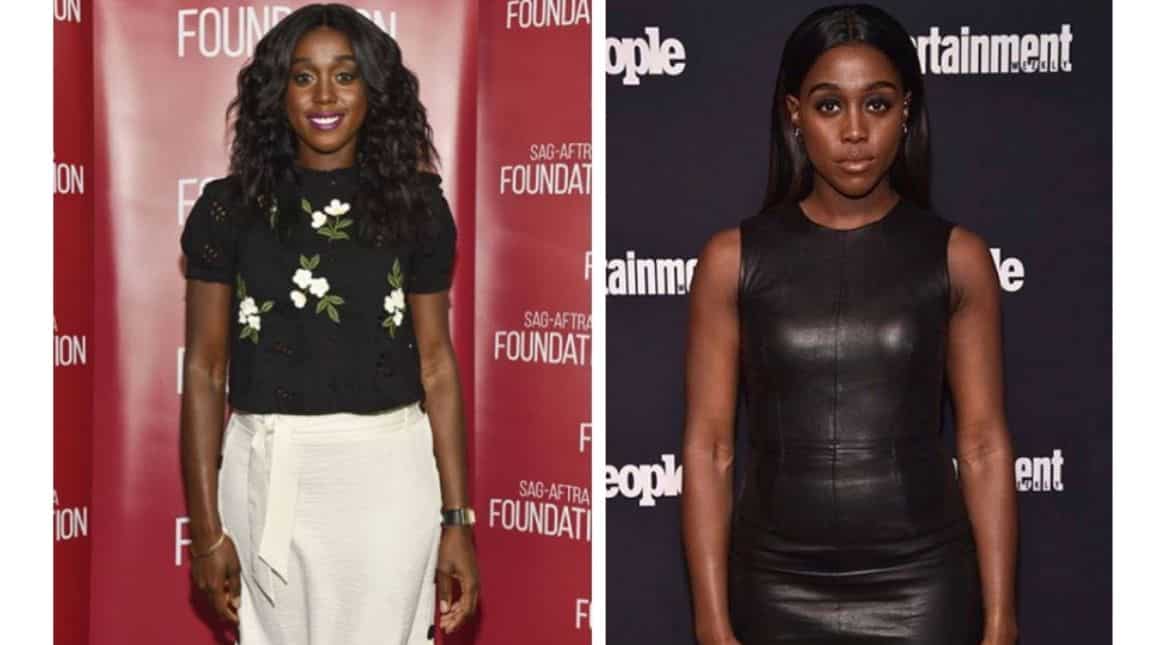 The 7.39 was a two part drama film produced by BBC and directed by David Nicholls. The film explored the idea of extra marital affairs and their repercussions. In the film, Lashana was cast in a supporting role as Kerry Wright. Lashana rose to prominence with Shonda Rhimes' 'Still Star Crossed' where she played the lead role, Rosaline Capulet. Loosely based on 'Romeo and Juliet', the show followed Rosaline's story after she is unwillingly betrothed to Benvolio Montague. Even though the show received a warm response from the audience, it was cancelled after just one season. 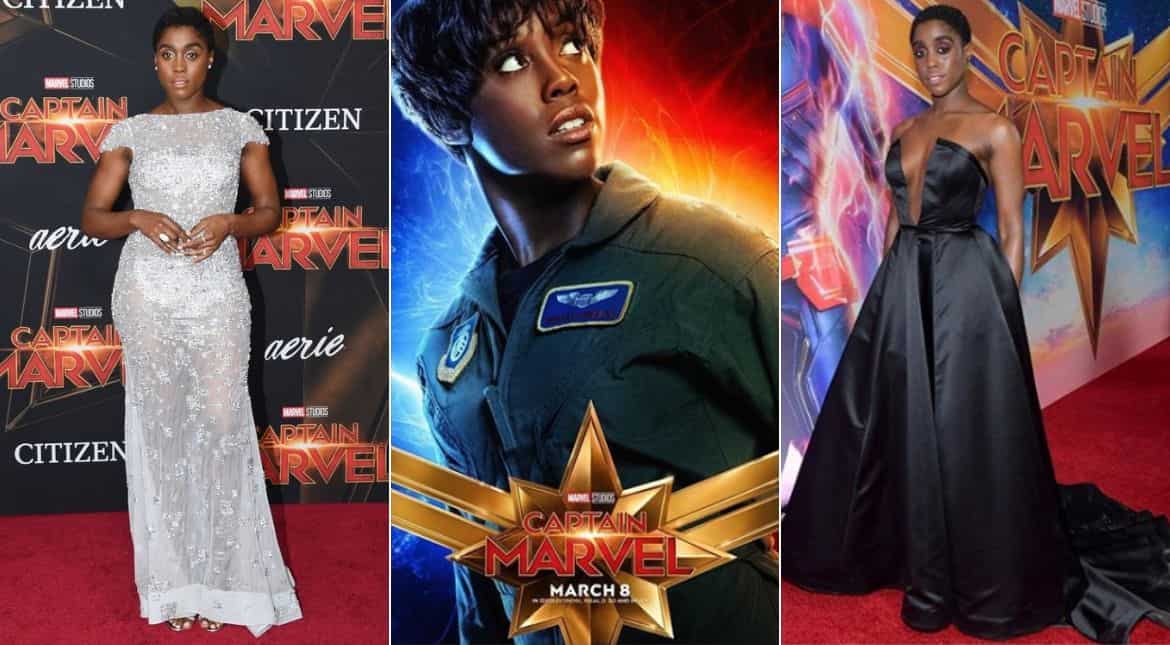 Her break out role was as Maria Rambeau, Brie Larson's best friend and a fellow fighter pilot in 'Captain Marvel'. 'Captain Marvel' co-director Ryan Fleck had once said that Lashana made him cry during her audition. Fans were able to see just how good of an actress Lashana is from her Captain Marvel character and couldn't wait until they got see her on the big screen again. 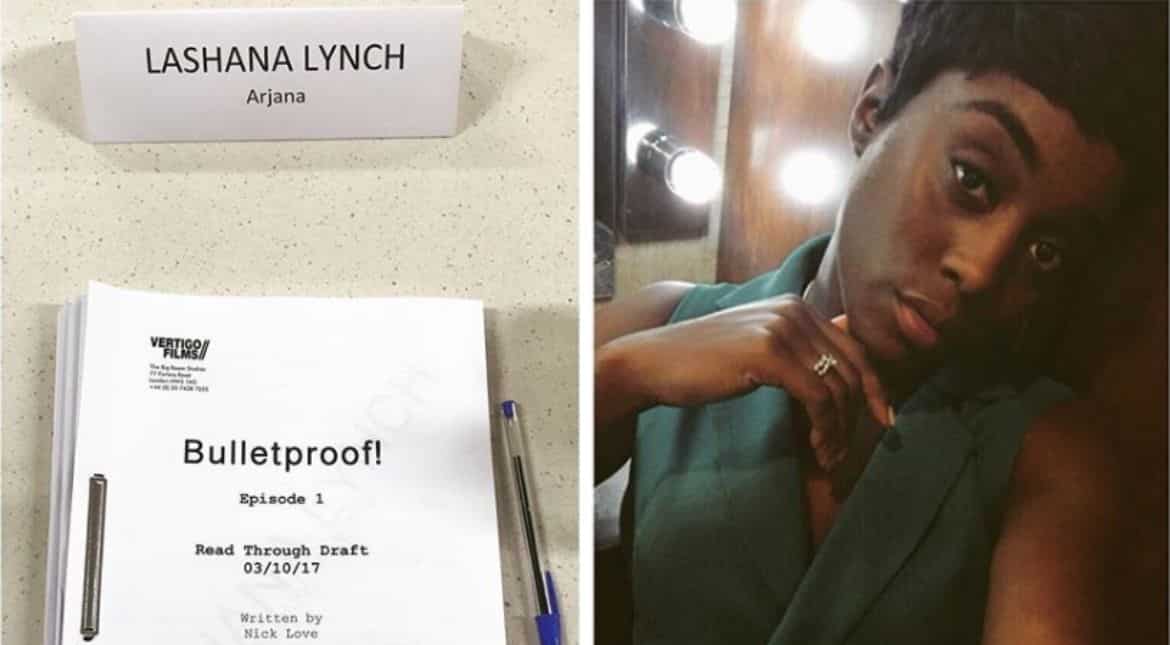 After 'Captain Marvel' the actress assumed the role of Arjana Pike, the wife of an NCA detective in the British television series 'Bulletproof'. The first season of the show consisted of six episodes with Lashana as a part of the main cast. The second season is currently in works and Lashana is expected to reprise her role in it. 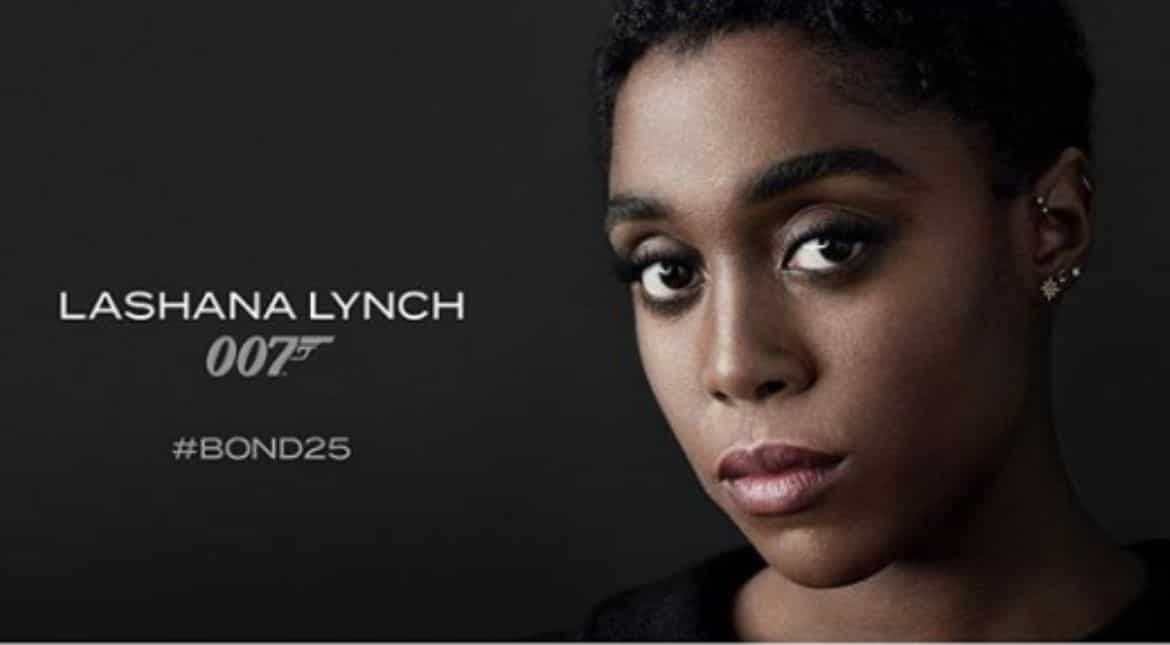 When Lashana had revealed her character's name (Nomi) back in May, nobody had expected her to be the next 007. According to the latest reports, Lashana is all set to take on the mantle of Agent 007 after Daniel Craig retires from the franchise next year. With this being the first time a female has taken over the role of 007, this film and Lashana Lynch will definitely be ones to remember.