Israel began voting in its second election in five months Tuesday to decide whether to extend Prime Minister Benjamin Netanyahu's term or to make way for Benny Gantz, a former military chief 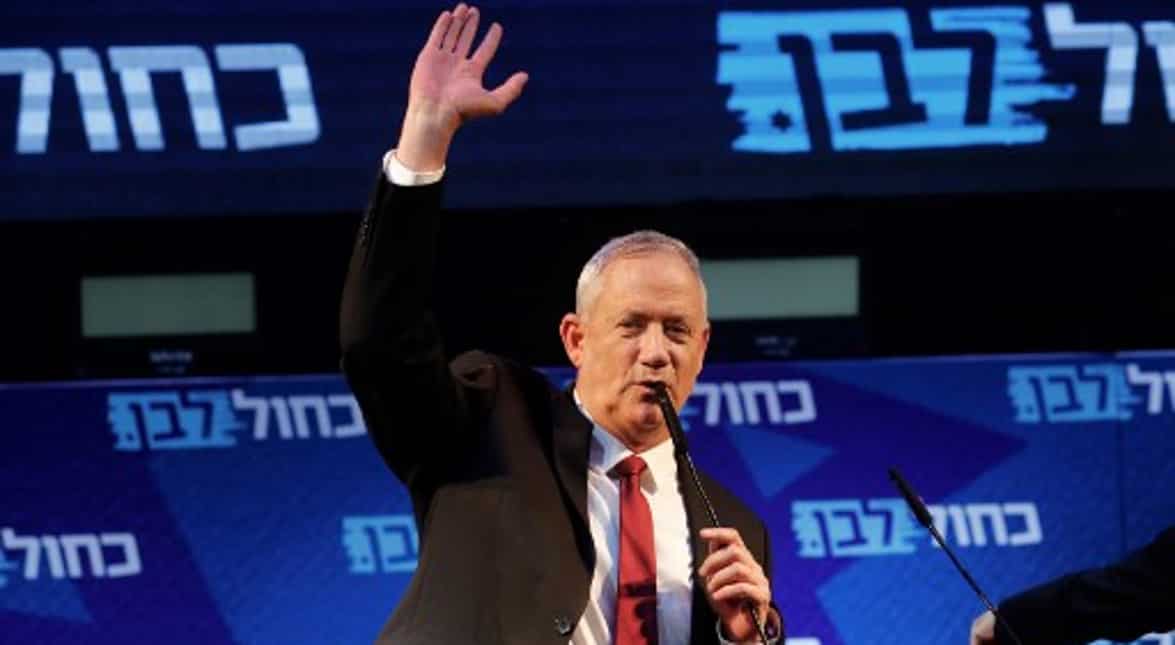 Head of the centrist Blue and White alliance, Gantz has presented himself as someone who can heal the prevailing divisions in Israeli society. 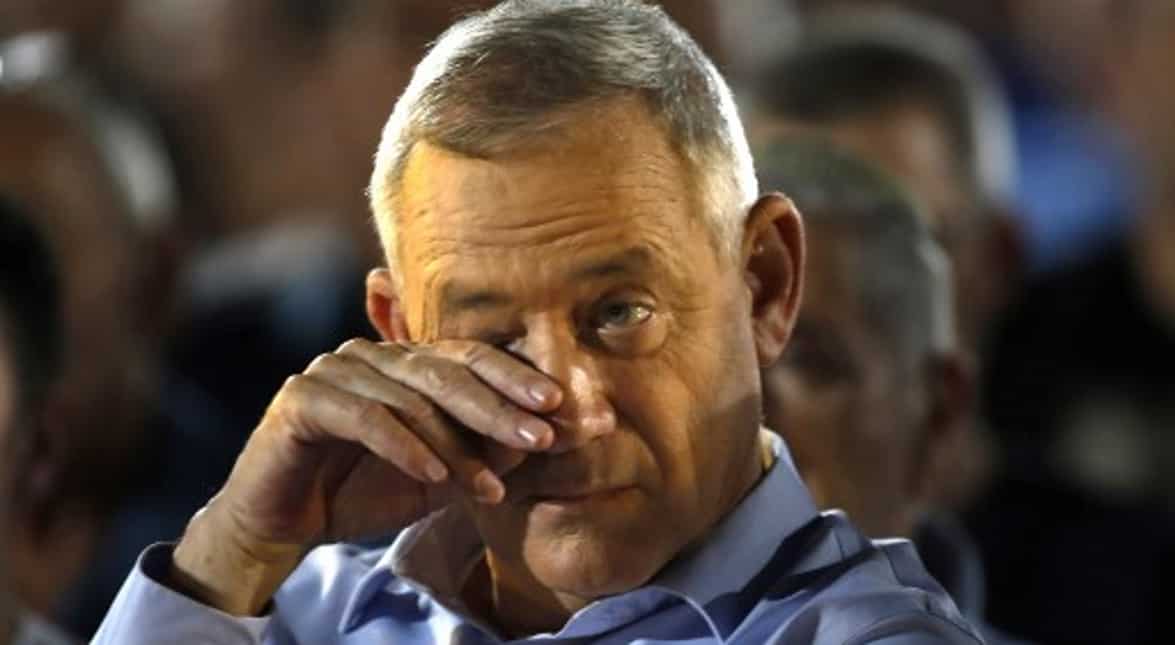 A 60-year-old ex-paratrooper, he does not have any previous political experience when he declared himself as Netanyahu's electoral rival in December.

Gantz claims that he can restore honour to the premier's office. 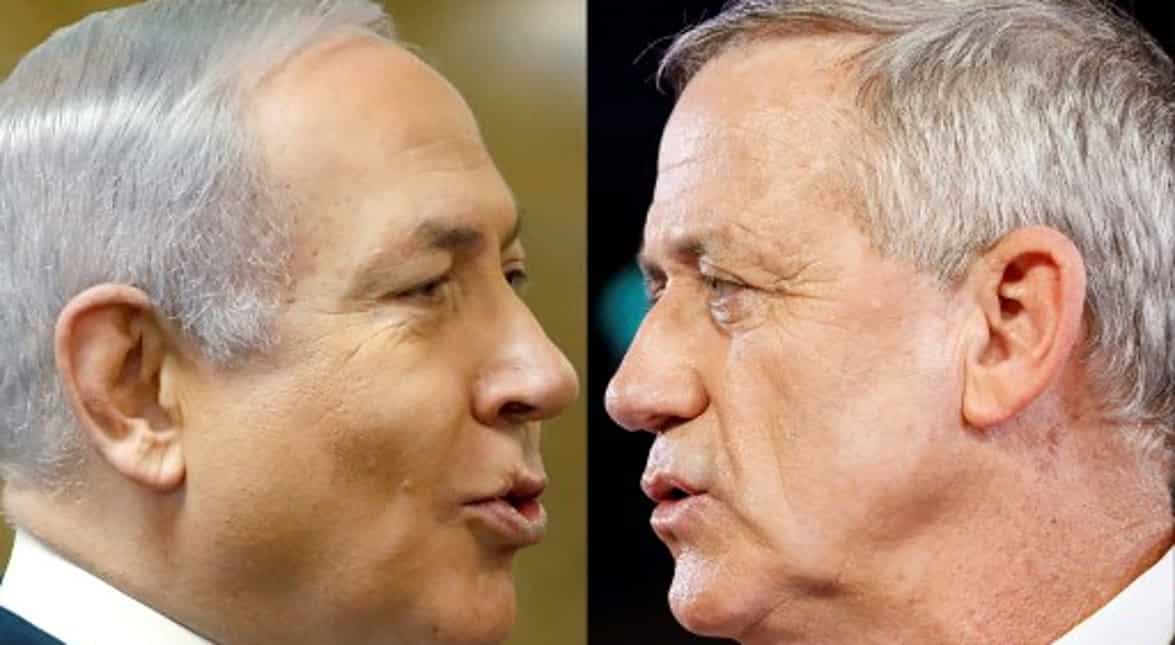 His alliance and Netanyahu's Likud each won 35 seats in April elections, but the premier was given the chance to form a coalition due to support from smaller right-wing and religious parties.

Netanyahu failed to do so and opted instead for another election, despite facing potential indictment for corruption. 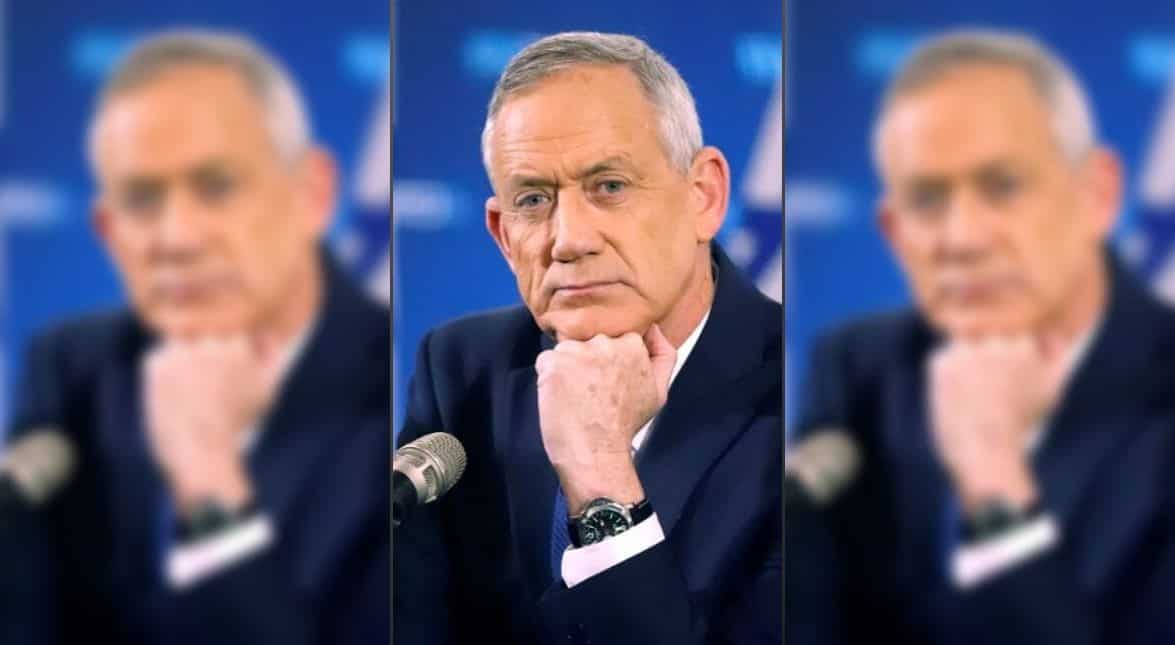 Gantz was born on June 9, 1959, in Kfar Ahim, a southern Israeli village that his immigrant parents, both Holocaust survivors, helped to establish. 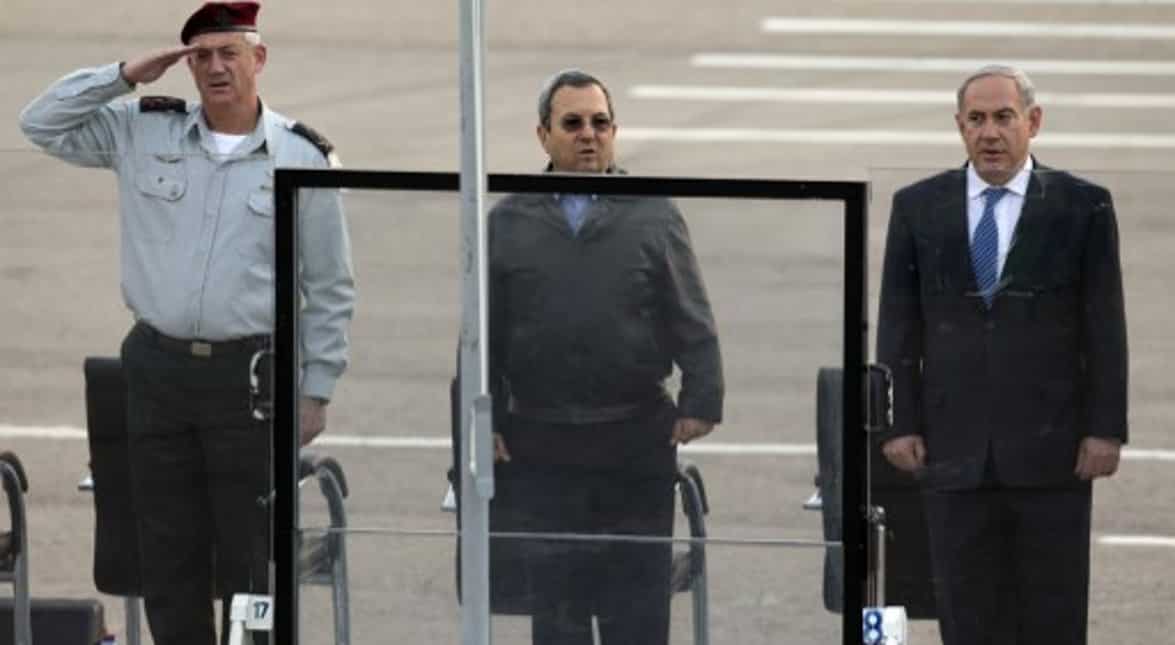 He joined the army in 1977, completing the tough selection course for the paratroopers.

He went on to command Shaldag, an air force special operations unit. In 1994, he returned to the army to command a brigade and then a division in the occupied West Bank.

According to his official army biography, he was Israel's military attache to the United States from 2005 until 2009.

He was chief of staff from 2011 to 2015, when he retired, and has boasted in video clips of the number of Palestinian militants killed and targets destroyed under his command in the 2014 war with Gaza's Islamist Hamas rulers.

(File photo of Israel's Prime Minister Benjamin Netanyahu (R), Defence Minister Ehud Barak (C) and the then Chief of Staff Lieutenant Benny Gantz (L) at the graduation ceremony of Israeli pilots at the Hatzerim air force base in the Negev desert, near the southern Israeli city of Beersheva.) 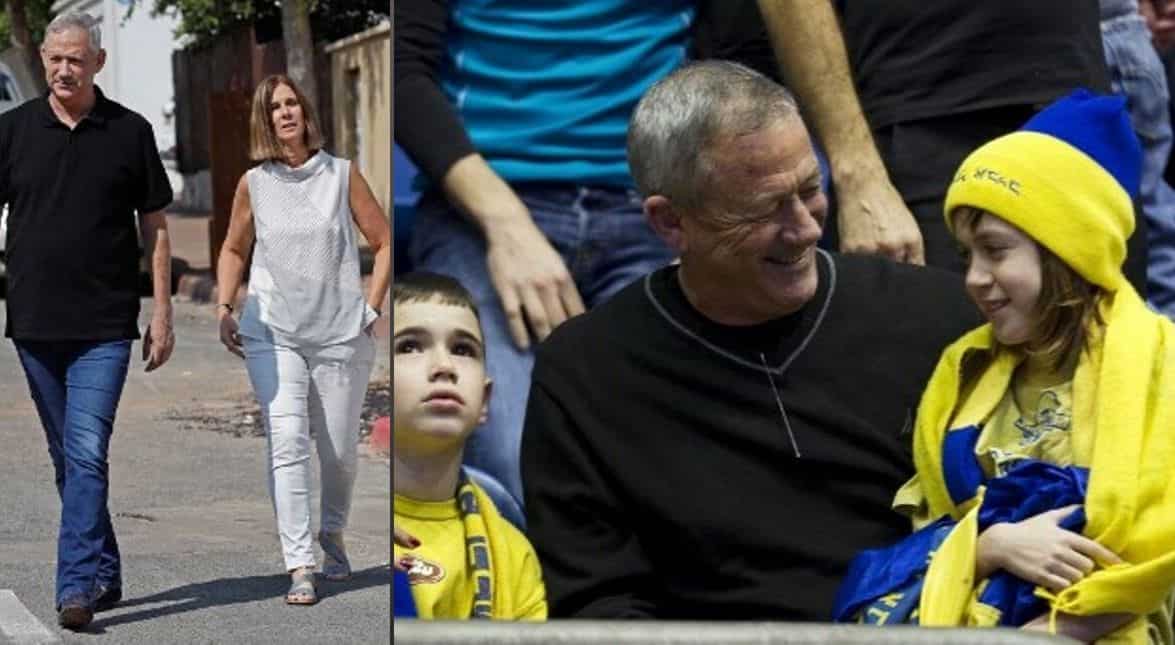 Married and a father of four

Gantz has a BA in history from Tel Aviv University, a master's degree in political science from Haifa University and a master's in national resource management from the National Defense University in the United States.

He is married and a father of four. 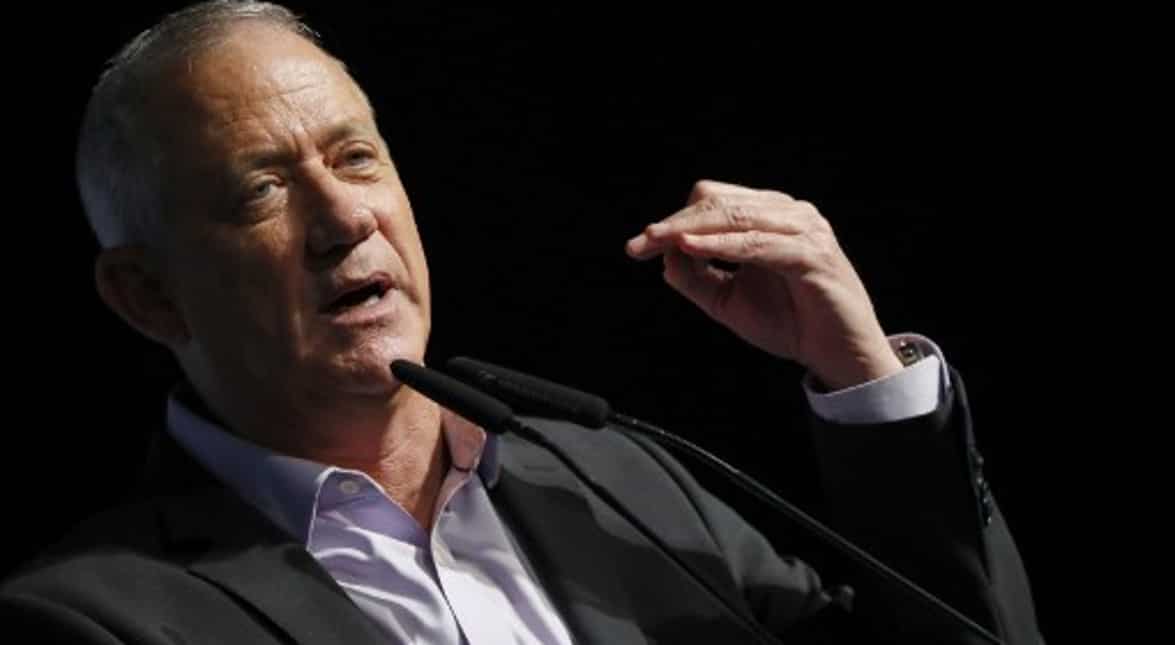 A security hawk, he is determined to keep the Jordan Valley in the occupied West Bank under Israeli control and maintain Israeli sovereignty over mainly Palestinian east Jerusalem.

Gantz has pledged to improve public services and show "zero tolerance" for corruption -- a reference to graft allegations facing Netanyahu.

Regarding the Palestinians, the Blue and White election manifesto speaks of wanting to separate from them, but does not specifically mention a two-state solution. Liberal on social issues related to religion and state

Gantz is liberal on social issues related to religion and state, favouring the introduction of civil marriage. 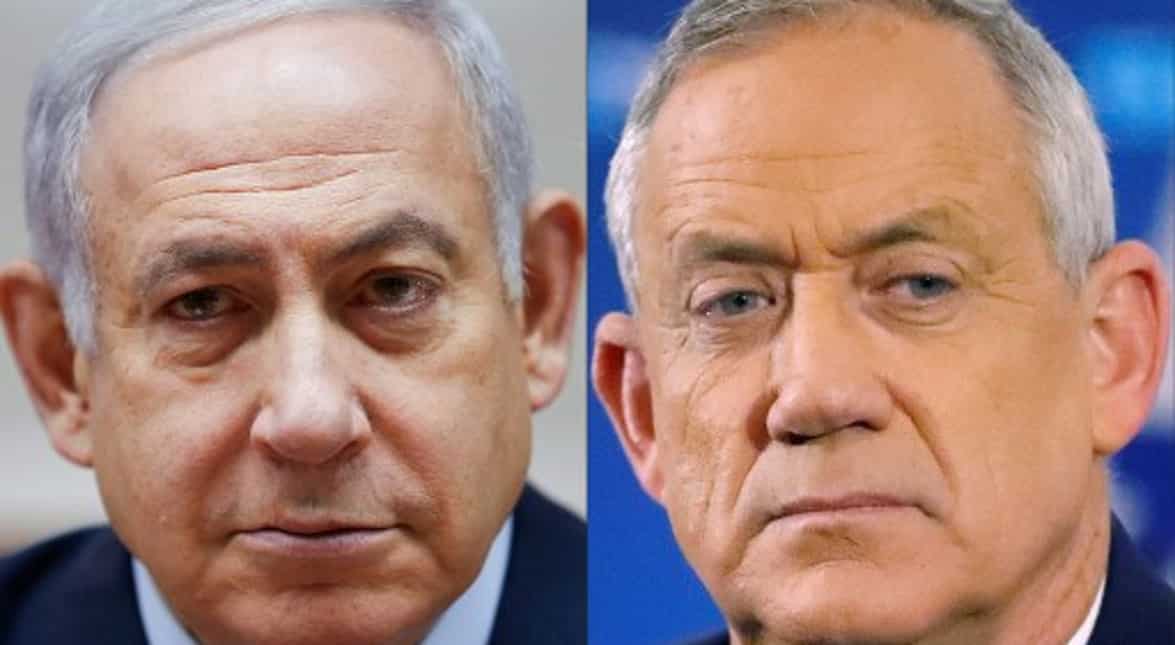 After gaffes on live television appearances earlier in the campaign, Gantz has been less visible lately, and some say not visible enough.

But opinion polls show he has maintained support from those seeking to move on from Netanyahu's long tenure in office.