'Aladdin' is a live-action adaptation of Disney's 1992 animated film of the same name, based on the eponymous folktale from 'One Thousand and One Nights' directed by Guy Ritchie and produced by Walt Disney Pictures. The film stars Will Smith (Genie), Mena Massoud (Aladdin), Naomi Scott (Jasmine) and a few more.
In the film, street urchin Aladdin finds a magic lamp and must use it to win over Princess Jasmine and defeat the evil Jafar.
Aladdin was theatrically released in the United States on 24th May 2019. The film received mixed reviews from critics, who praised the performances of Massoud, Smith, and Scott.

Naomi and Mena came to international recognition from their characters in the live-action remake of 'Aladdin', - Jasmine and Aladdin. 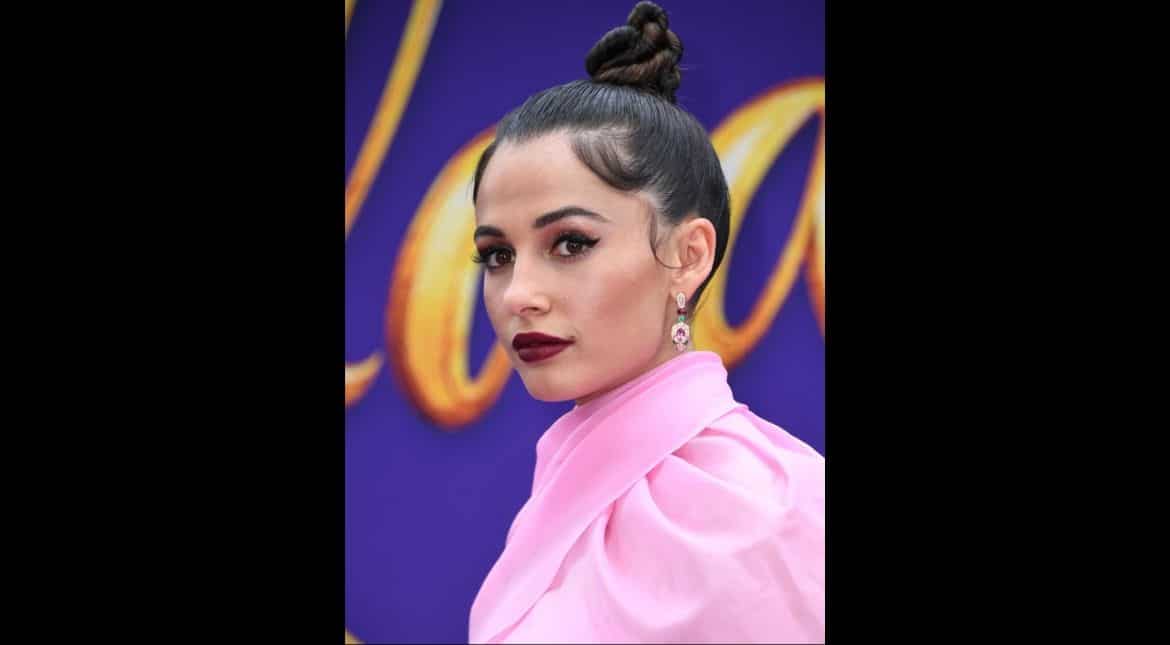 Naomi Scott at the World Premiere of Disney’s 'Aladdin'

Naomi Grace Scott  is a British actress and singer. She starred as the Pink Ranger, in the 2017 'Power Rangers' film, co-starred as Maddy Shannon in the science fiction drama series 'Terra Nova', Disney Channel original film 'Lemonade Mouth' and in the TV series 'Life Bites'. In 2015 Scott was named a Screen International Star of Tomorrow. Naomi Scott at the European Gala of 'Aladdin' in London

Naomi was born in Hounslow, London. Her mother, Usha, is of Gujarati Indian descent, while her father Christopher, is of English descent. In June 2014, she married footballer Jordan Spence after four years of dating and originally meeting at her parents' church. 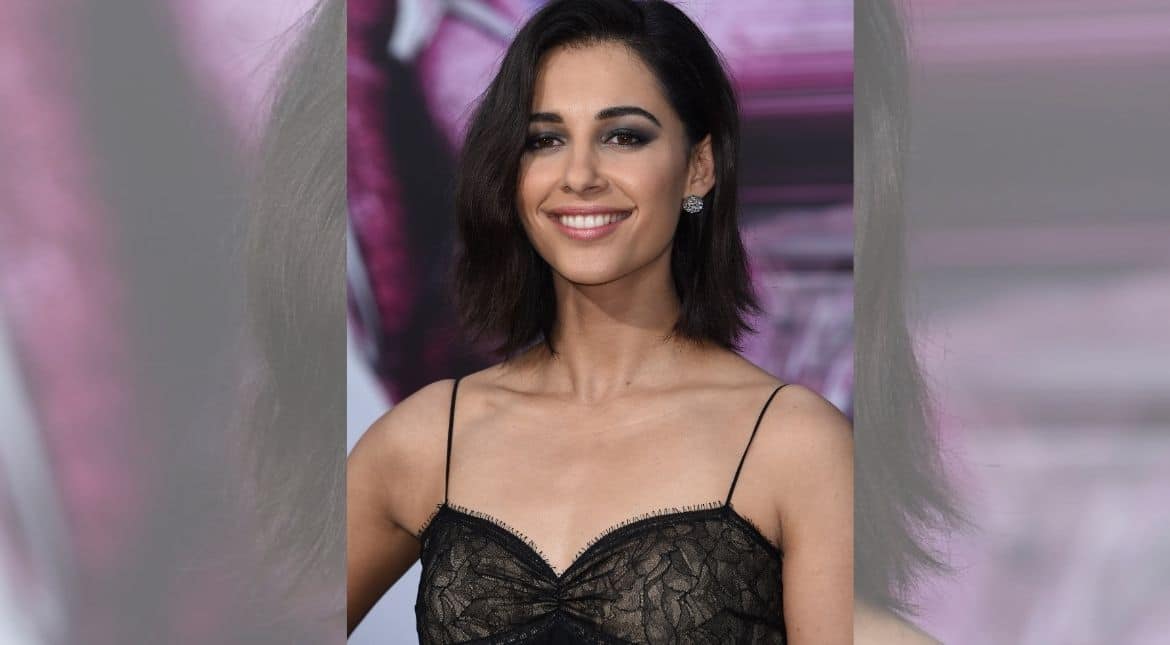 Naomi Scott soon to be a part of 'Charlie's Angels'

In July 2018, Sony Pictures Entertainment confirmed that Scott will star as one of the three lead 'Angels' in the new 2019 Elizabeth Banks directed reboot film of Charlie's Angels, along with Kristen Stewart and Ella Balinska. 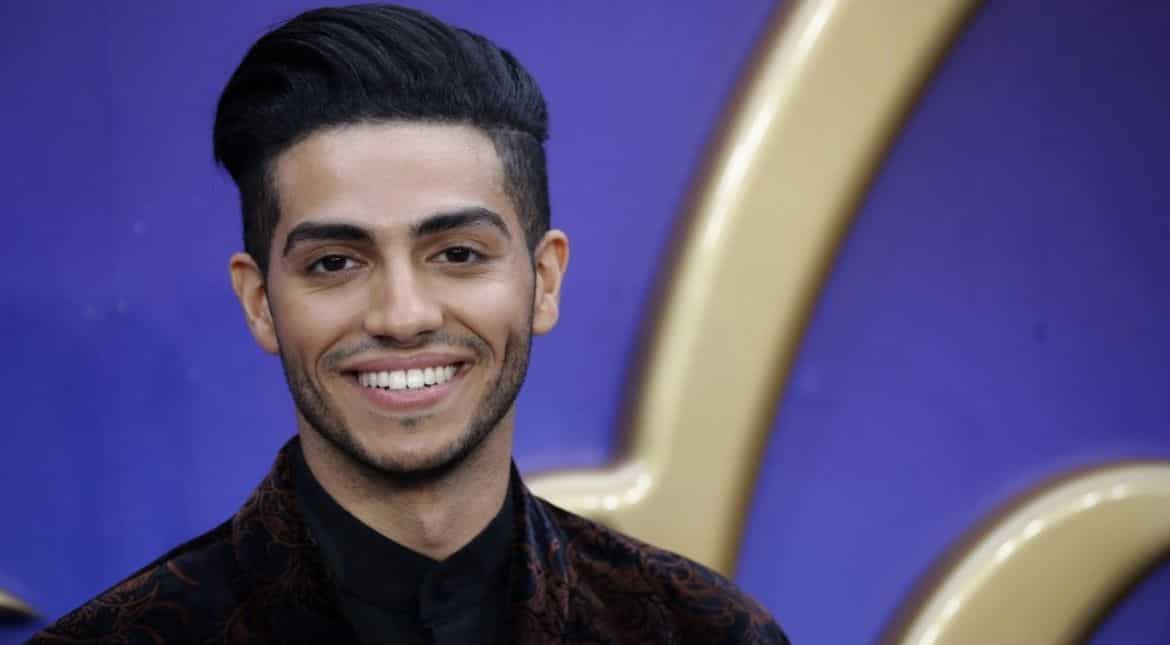 Mena Massoud at the European Gala of Aladdin in London

Mena Massoud is a Canadian actor. In July 2017, he was cast to play Aladdin in Disney's live-action remake of 'Aladdin'. He has also worked in television; his roles include Jared Malik in the 2015 Canadian series 'Open Heart' and Tarek Kassar in the Amazon Prime series 'Jack Ryan'. 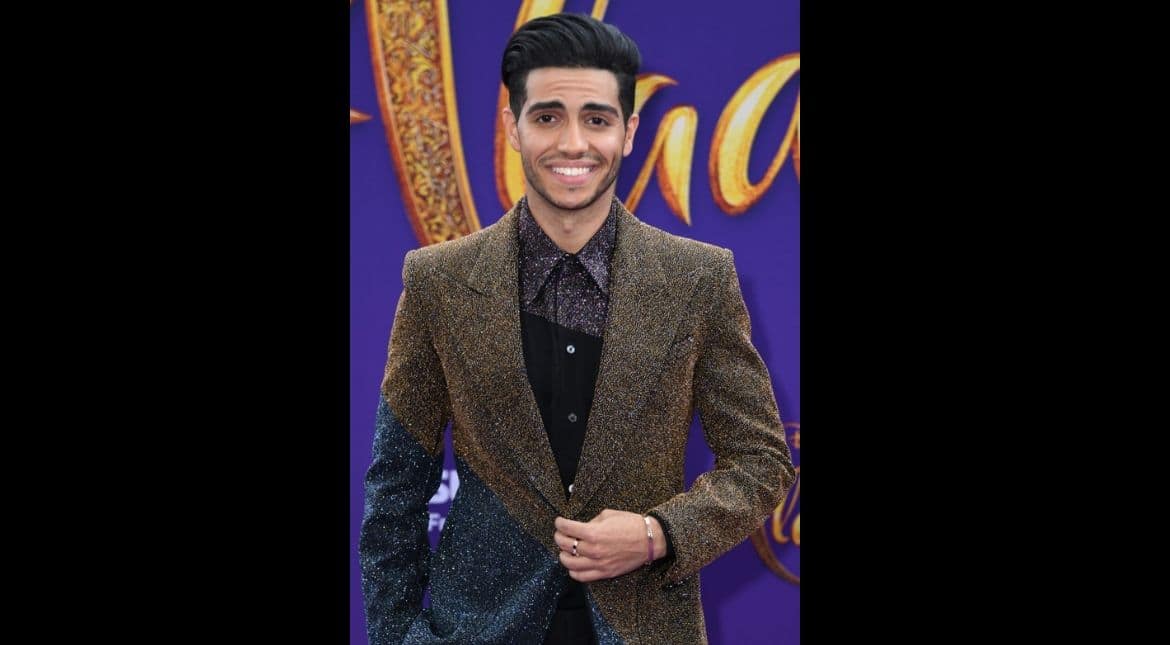 Mena Massoud at the World Premiere of Disney’s 'Aladdin'

Mena was born in Cairo, Egypt. When he was young his family emigrated to Canada and grew up in Markham, Ontario.
He is a vegan and is the founder of the plant-based food travel show 'Evolving Vegan'. 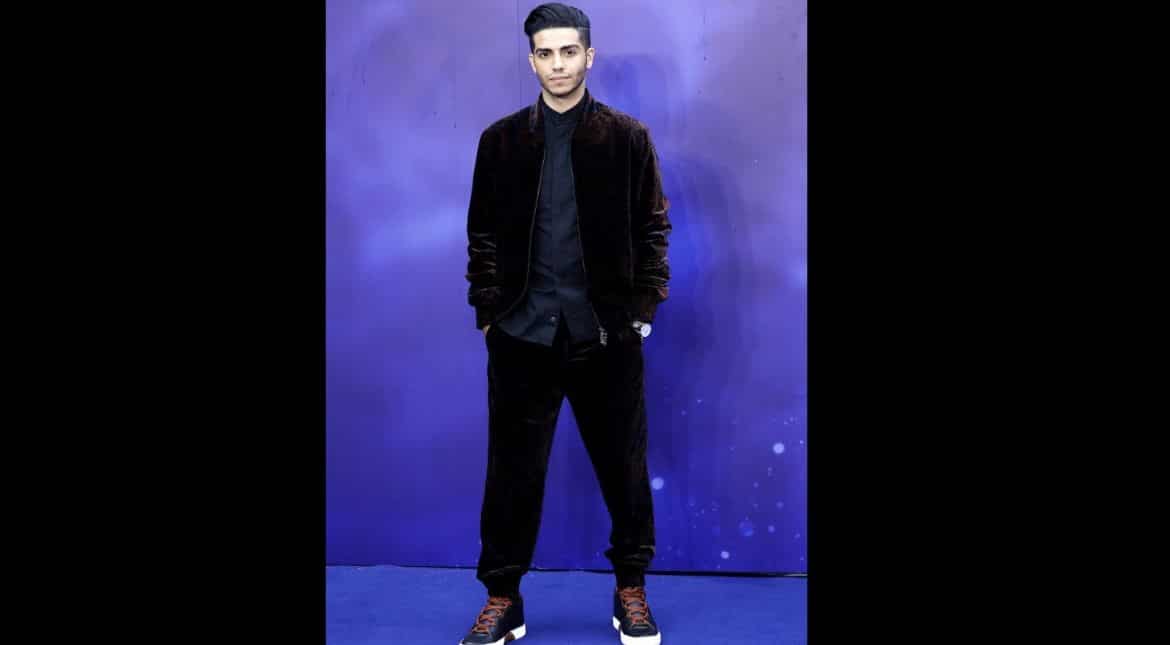 The 'Aladdin' star- Mena Massoud is a longtime vegan

Mena also has a business called 'Evolving Vegan.' It is a community that looks to promote a healthy vegan lifestyle, by offering advice, suggestions, and recipes.