Sachin Tendulkar’s impact is not only limited to the world of cricket. The Master Blaster, since his senior debut on November 15, 1989, has been an inspiration for millions. Even after his retirement, in 2013, Tendulkar continues to inspire and motivate youngsters to take up sports and shine bright for his/her country. As Tendulkar turned 47 on Friday, wishes from all corners of the world poured in as former and current cricketers, experts, fans paid tribute to one of the greatest sportspeople of all-time.

Let us take a look at his achievements during his career: 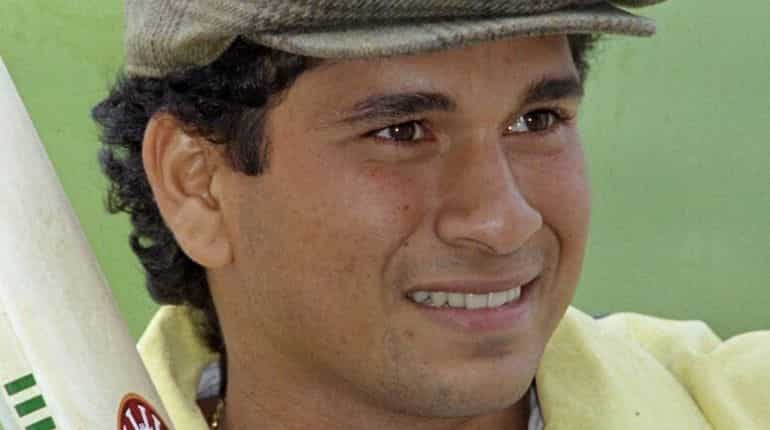 Sachin Tendulkar made his Test debut on 15 November 1989 against Pakistan in Karachi at the age of sixteen, and went on to represent Mumbai domestically and India internationally for close to twenty-four years.

Tendulkar has a stunning aggregate of 34,357 runs across formats, making him the all-time leading run-scorer in the game.

His prolific scores in ciricket earned him the title of 'Master Blaster'. 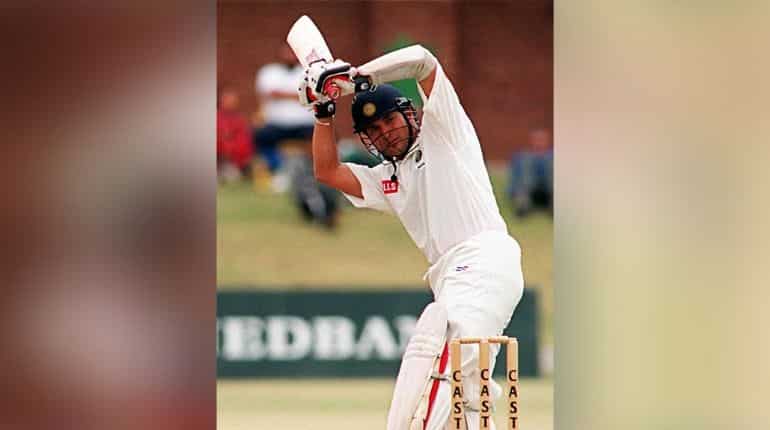 Sachin smashed 194 (not out) vs Pakistan at Multan in 2004. It is the same year when he registered his highest Test score - 248* vs Bangladesh at Dhaka. With that ton he equalled Little Master Sunil Gavaskar's record of 34 Test tons. 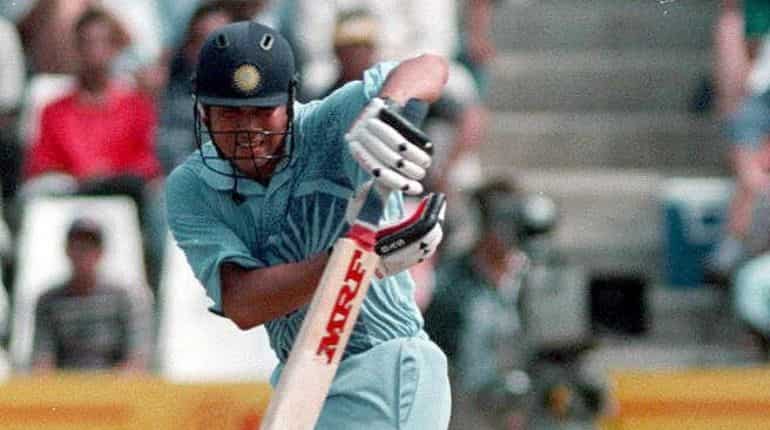 In 2001, Sachin became the first batsman to complete 10,000 ODI runs. The feat was achieved at Indore while playing against Australia. 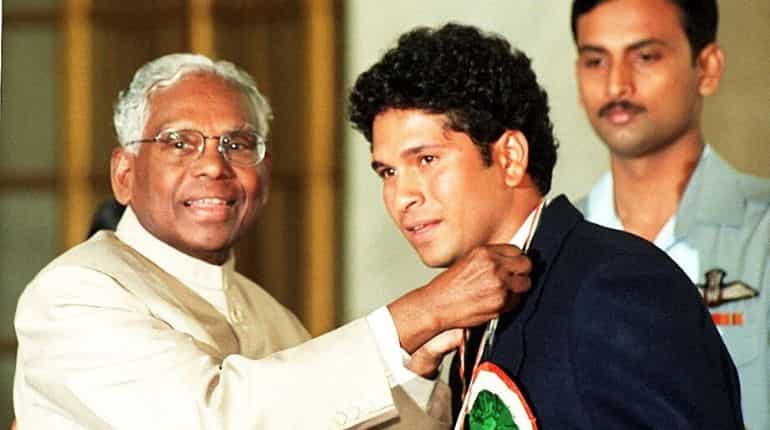 Three years later during the 1999 World Cup, Sachin played a crucial role and was the highest scorer despite his father's death during the tournament. 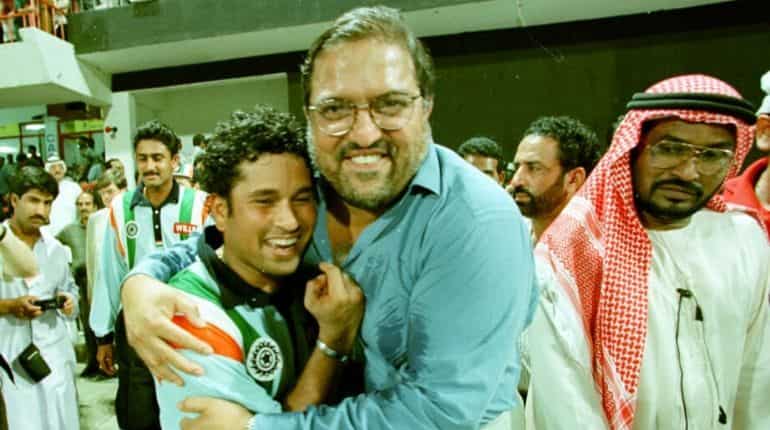 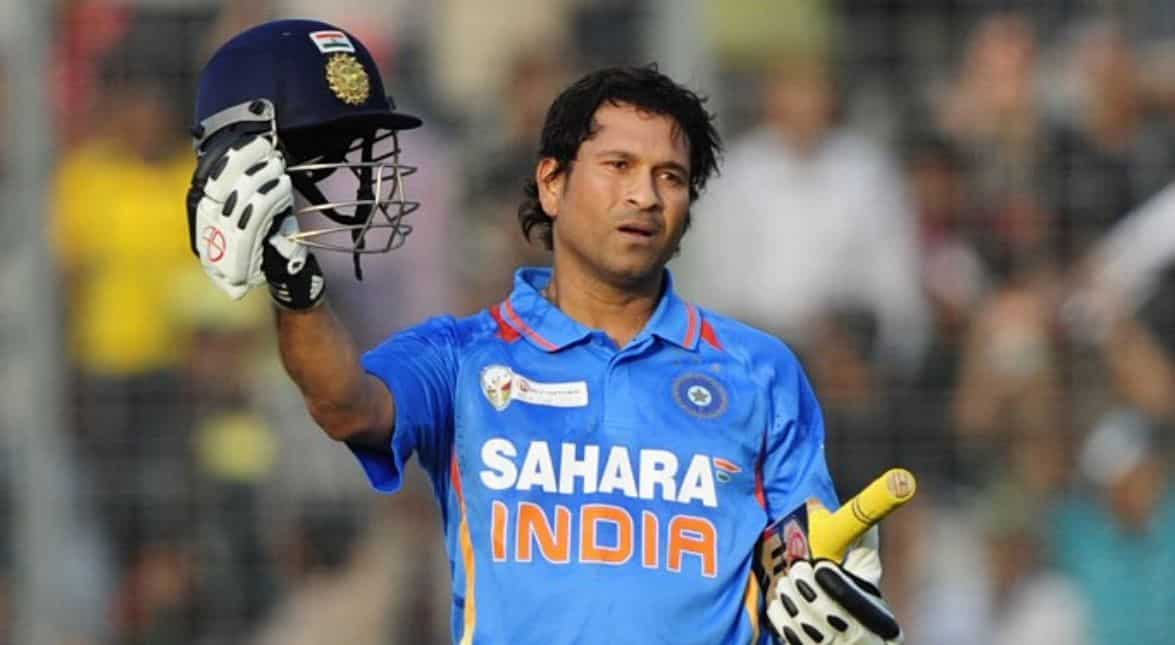 Sachin Tendulkar, the only player with a hundred centuries to his name is the most recent inductee into the ICC Hall of Fame.

Inducted in 2019, Sachin became the sixth Indian player to be part of the prestigious ICC Hall of Fame.

He was the first cricketer to smash 200* in ODI cricket. 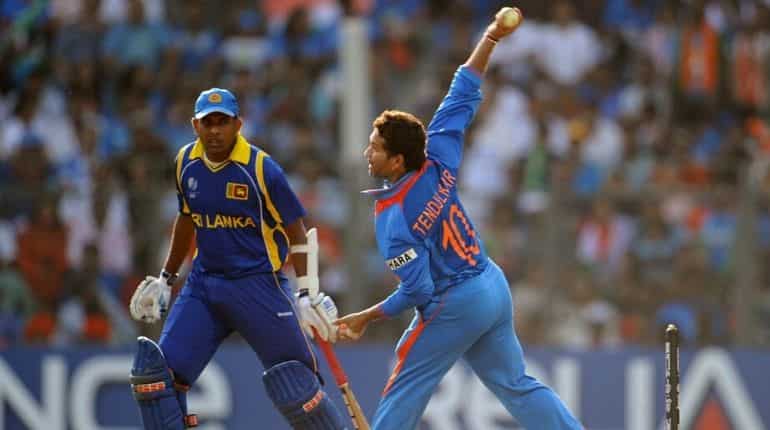 Man with a Golden Arm!

Sachin Tendulkar is the only bowler to have defended 6 or fewer runs in the 50th over twice in ODIs, once vs South Africa, Kolkata, 1993 and the other time vs Australia, Mohali, 1996. 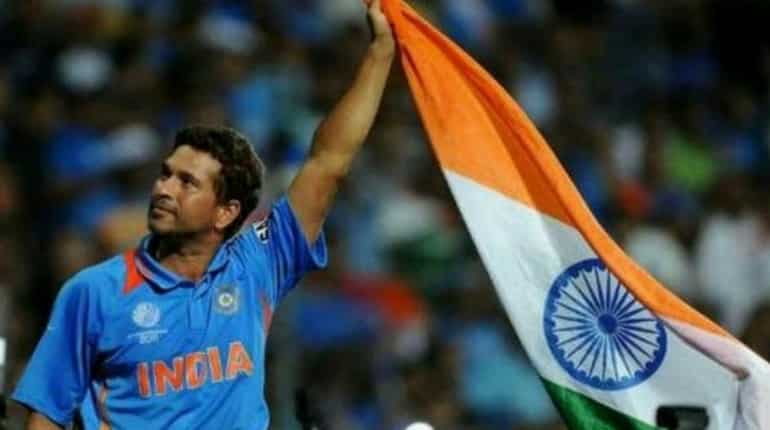 With 482 runs at an average of 53.55 including two centuries, Tendulkar was India's leading run-scorer for the tournament. He played a crucial role for the team at many levels.

Shortly after the victory, Tendulkar commented that "Winning the World Cup is the proudest moment of my life. ... I couldn't control my tears of joy." In 2014, Sachin Tendulkar received Bharat Ratna for his contribution to Indian cricket and off-field charity work. 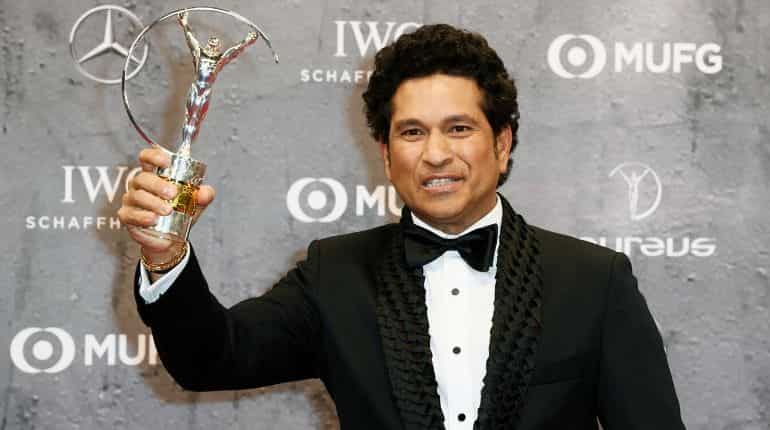 Former Indian batsman Sachin Tendulkar, the highest run-scorer of all time in international cricket, had the support of a cricket-crazy nation to win a fan vote for the award for the Best Sporting Moment from the last two decades.

In his sixth and final one-day international World Cup in 2011, Tendulkar finally got his hands on the title as India won on home soil and he was carried on his teammates' shoulders for a lap of honour.