Manikarnika:The Queen of Jhansi: Who's playing who in the period drama

The first trailer for 'Manikarnika: The Queen of Jhansi' was released on Tuesday, and it promises epic action and a patriotic story to boot. Based on the life of Rani Laxmibai, the film looks like a complete Kangana Ranaut show with an impressive supporting cast that includes Danny Denzongpa, Jisshu Sengupta, Ankita Lokhande and Atul Kulkarni.

Here’s a low down on who plays who in the historical epic. 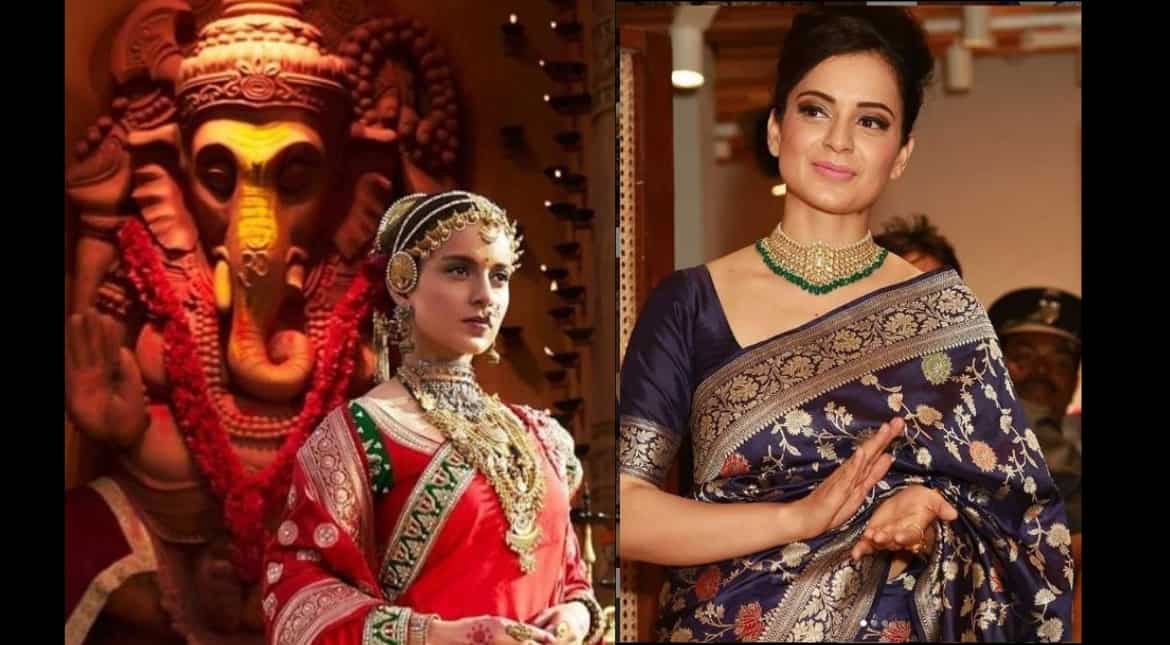 Rani Lakshmibai was the queen of the princely state of Jhansi in North India.

She was one of the leading figures of the Indian Rebellion of 1857 and became a symbol of resistance to the British Raj for Indian nationalists. (Source: Instagram) 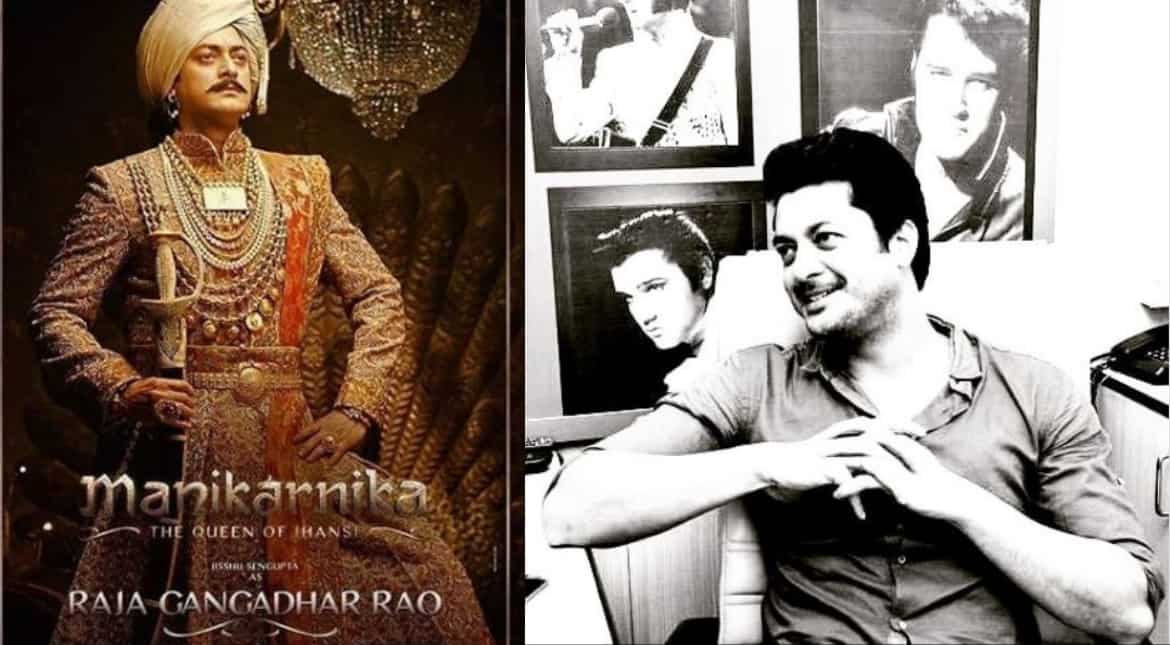 Gangadhar Rao Newalkar was the Maharaja of Jhansi, son of Shiv Rao Bhau and a descendent of Raghunath Hari Newalkar (who was the first governor of Jhansi under Maratha rule). He married Lakshmibai and it is due to his untimely death that Lakshmibai had to take over the throne. (Source: Instagram) 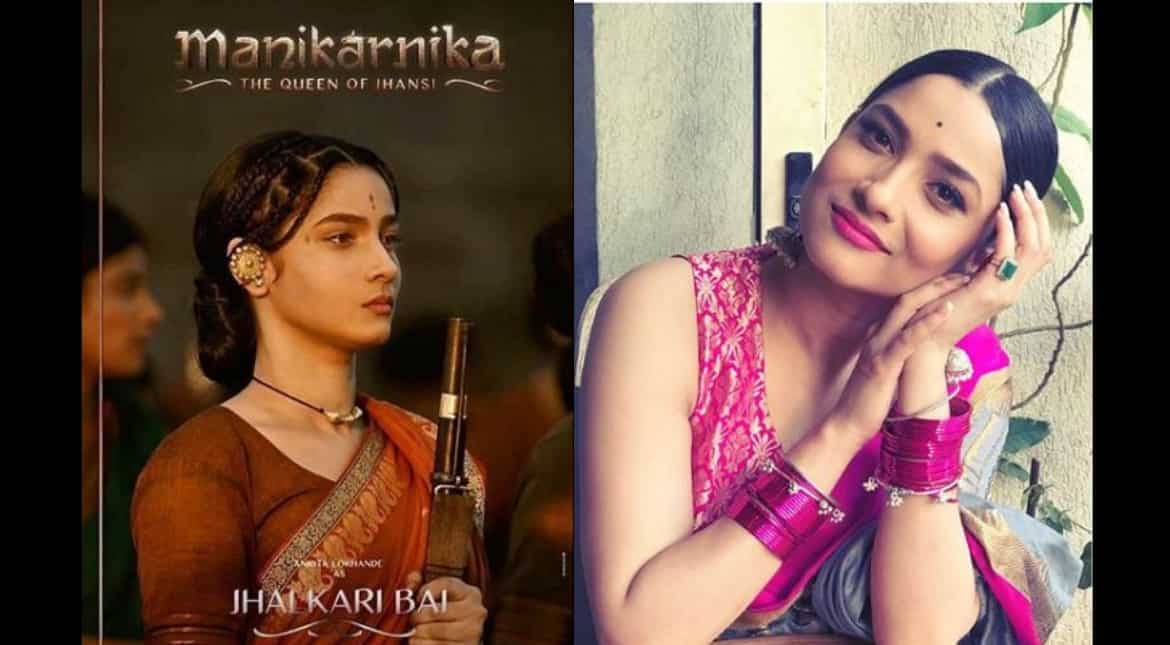 The legend of Jhalkaribai remains in the popular memory of the people of Bundelkhand over centuries.

Her life, especially her heroism fighting the East India Company army to protect the Queen, continues to be praised in various Bundeli folklores.

Her bravery along with her identity as a koli has helped to create a sense of pride and cultural unity in the community. (Source: Instagram) 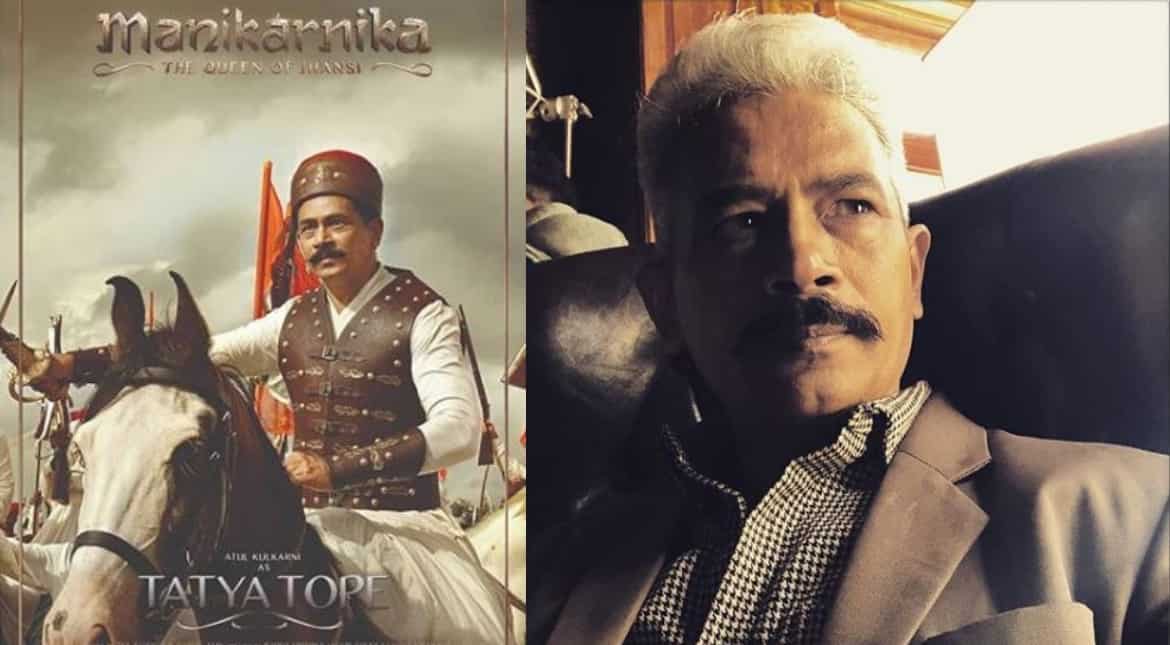 Tantia Tope was a general in the Indian Rebellion of 1857 and one of its notable leaders. He was instrumental in spearheading and uniting leaders of various princely states to come together and fight British rule. (Source: Instagram) 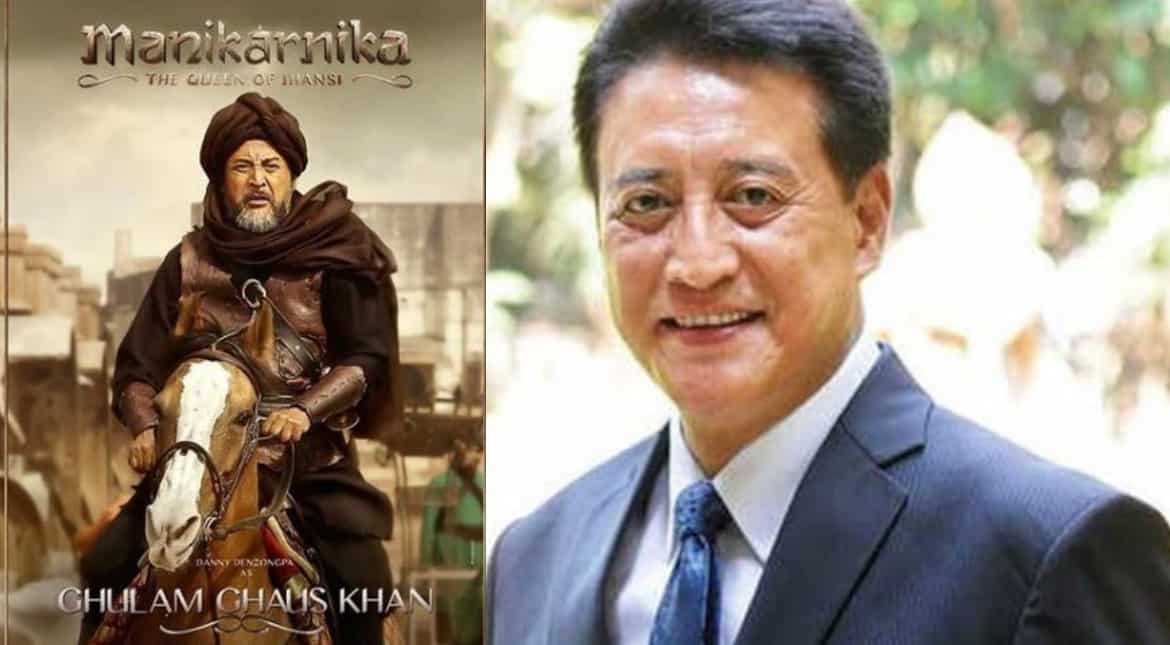 Ghulam Ghaus Khan is described as ‘experienced, brave and intelligent’ - a military leader who fought alongside Manikarnika. (Source: Instagram) 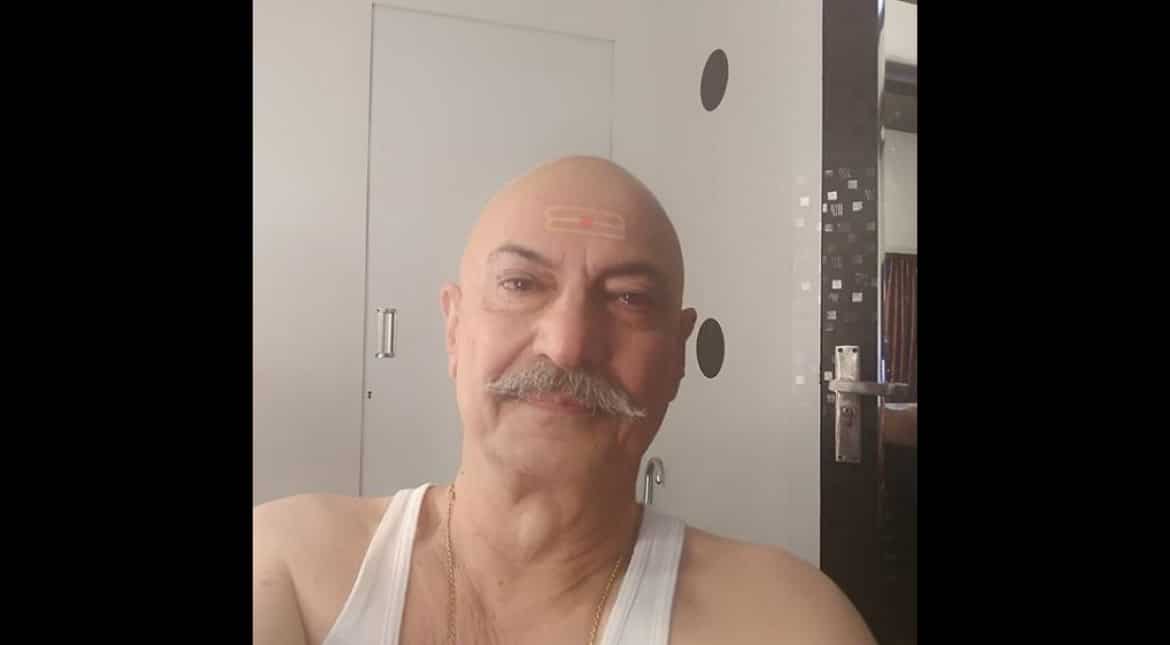 Bajirao II was the last Peshwa of the Maratha Empire, and governed from 1795 to 1818. (Source: Instagram)