Lok Sabha polls: A closer look at the key constituents of the National Democratic Alliance

This year's Lok Sabha elections will begin on April 11 and continue for over a month till May 19 across seven phases, followed by counting of votes on May 23.

The mega electoral battle is being seen as primarily a fight between the BJP-led National Democratic Alliance and a 'mahagatbandhan' or 'grand alliance' of the opposition, which is yet to take firm shape.

While the BJP seeks to pitch for the re-election of the Modi government, we take a closer look at the NDA's key constituents. 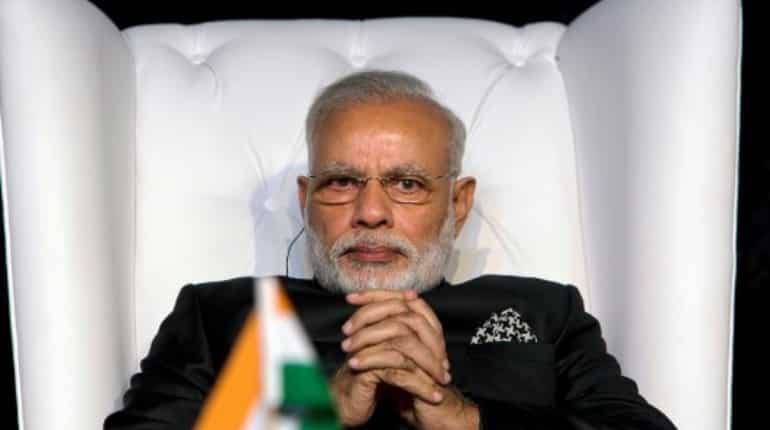 The party bagged a whopping 282 out of 427 seats it contested during the last Lok Sabha election. It leads the alliance, presently under the leadership of Prime Minister Narendra Modi. 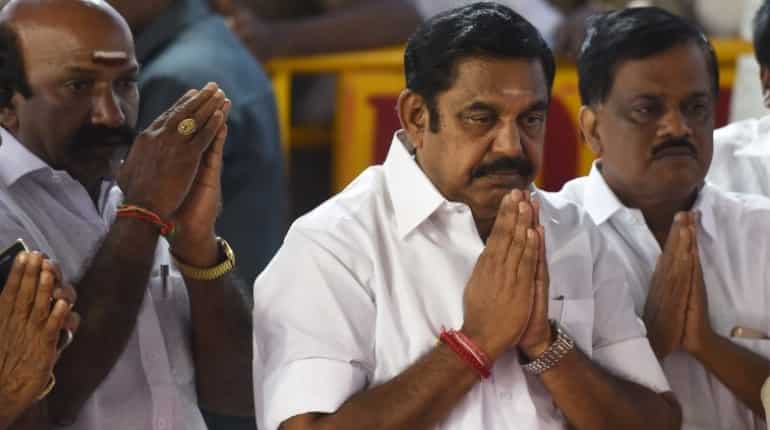 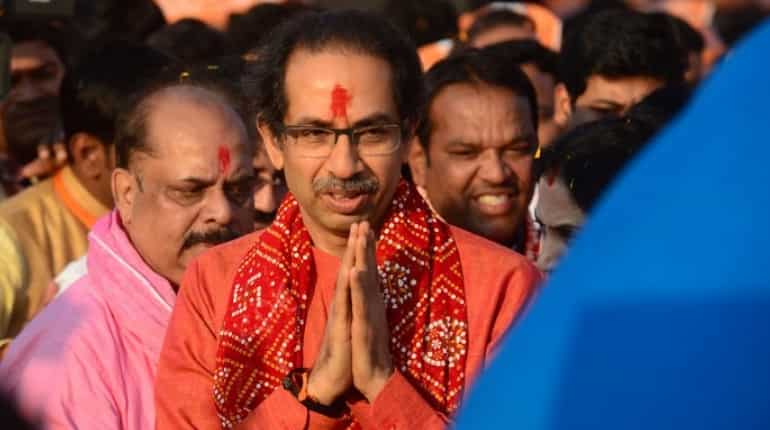 One of BJP's oldest ally, Shiv Sena continues to support NDA this term as well. Uddhav Thackeray-led party bagged 18 out of 20 seats during Lok Sabha polls 2014.

In Maharashtra, the BJP and Shiv Sena have agreed to fight 25 and 23 seats respectively. The party had been threatening to go solo but was brought around with an offer of more seats for the party in the Lok Sabha as well as assembly polls. 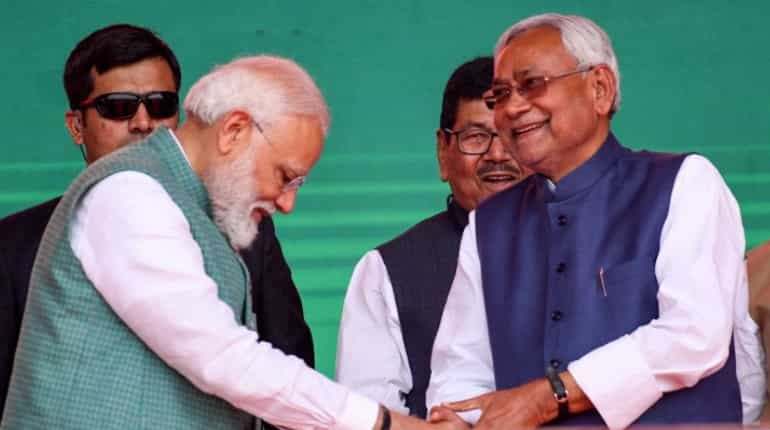 In 2017, Nitish Kumar-led JD(U) decided to come back to the NDA camp after it broke its nearly 17-year old alliance in Bihar with the BJP ahead of Lok Sabha polls 2014.

Earlier this month, Bihar Chief Minister Nitish Kumar and NDA leaders from the state resolved to win all the 40 Lok Sabha seats from the state in order to bring back Narendra Modi as the Prime Minister of the country.

The BJP had in 2014 contested on 31 seats in Bihar and bagged 22, but agreed to give up its claim on even its winning seats to accommodate Kumar, who had fought against the party in the last general elections. 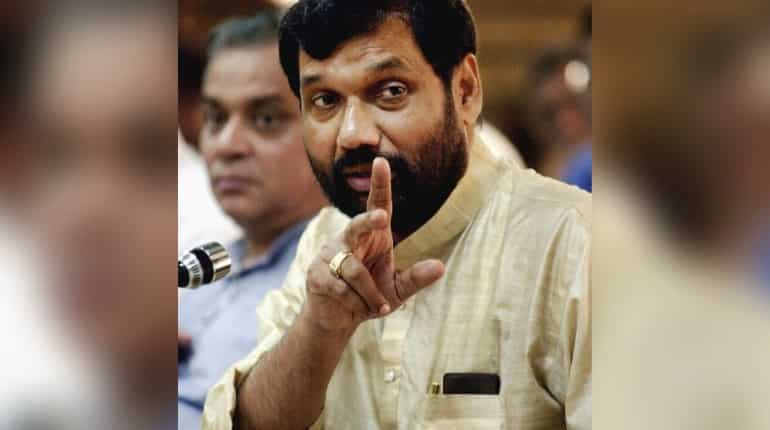 Ram Vilas Paswan-led LJP is one of the firm allies in the NDA camp. The party staged a comeback to the NDA after nearly a decade in 2014, bagging 6 seats in Bihar.

The three NDA constituents in Bihar - the BJP, the JD(U) and Union minister Ram Vilas Paswan-led LJP - have announced they will fight 17, 17 and six seats, respectively, in the state. 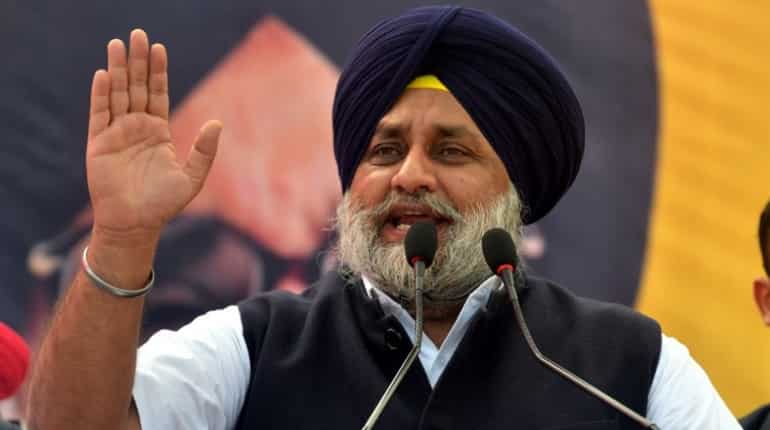 The party has been one of NDA's oldest allies. SAD managed to bag only four seats in Punjab in general elections 2014.

BJP president Amit Shah in February had announced that the Akali Dal and the BJP will contest on 10 and three seats respectively. Shah added that both the parties will contest on the same number of seats in the state as in the Lok Sabha 2014. 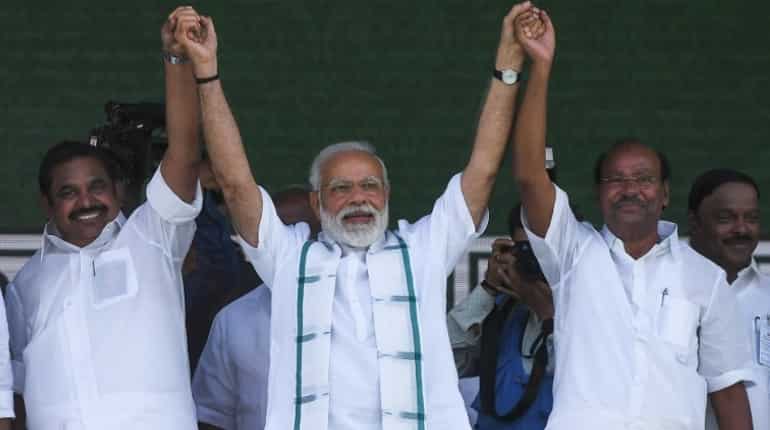 The Pattali Makkal Katchi has been allotted 7 Lok Sabha seats and 1 Rajya Sabha seat in the alliance with AIADMK and BJP in Tamil Nadu. The PMK is influential in the northern and Western belt of Tamil Nadu and has a significant support base consisting of the Vanniyar community.

The two major camps in Tamil Nadu are the AIADMK-BJP-PMK combine and the DMK-Congress-Left parties. Smaller regional outfits in the state are also said to be in talks with both factions. 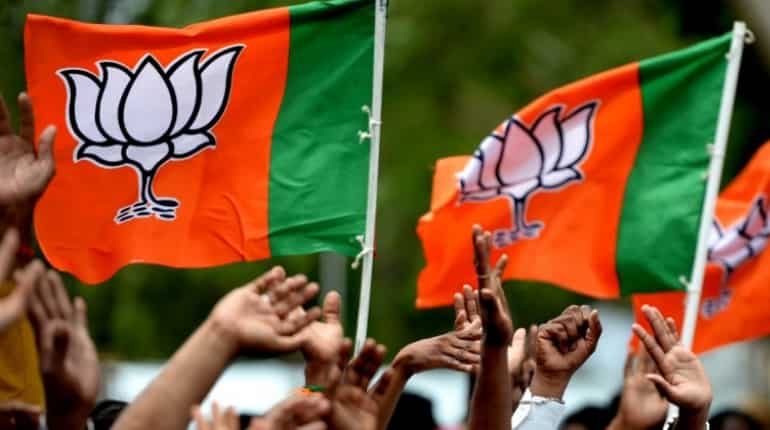 Other than the key parties mentioned above, the NDA consists of over 30 parties including Apna Dal, Kerala Congress (Nationalist), Mizo National Front, Nationalist Democratic Progressive Party, among others.

BJP's two allies in Uttar Pradesh -- Apna Dal and Suheldev Bharatiya Samaj Party -- have been airing their grievances with their bigger partner but the saffron party leaders have expressed confidence that they will remain in the NDA fold.