The iconic talk show host Larry King, an American broadcaster, an interviewer, and one of the most recognisable figures on US television died Saturday at the age of 87. Over the years, he established himself as a beloved figure who will never be forgotten. Apart from his shows and famous interviews, Larry appeared in many movies as himself, from 'Ghostbusters' to 'The Simpsons'. 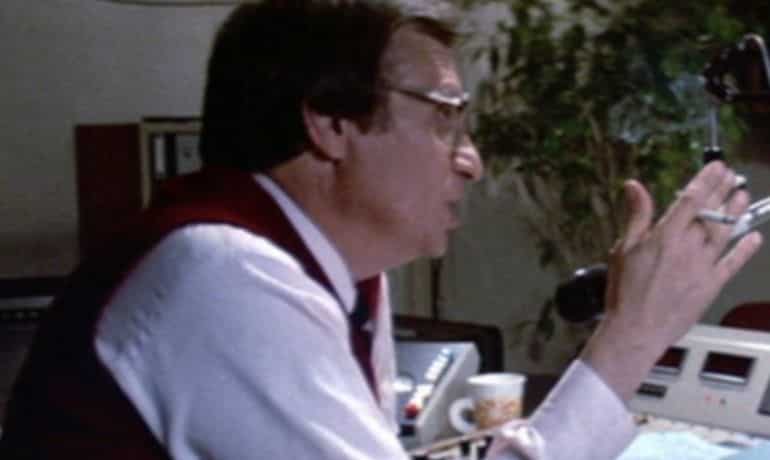 Larry King made his first cameo appearance as himself in the movie 'Ghostbusters'. ''Hi, this is Larry King. The phone-in topic today: ghosts and ghostbusting." -Larry says. 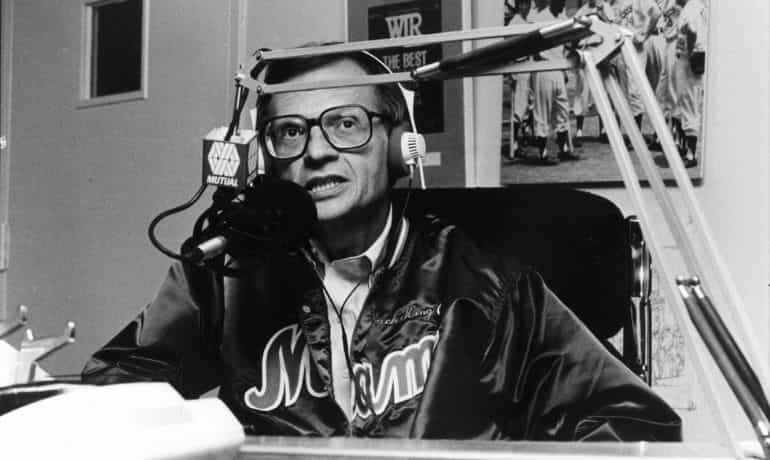 In the political drama, 'Dave', which follows the story of an uncanny Presidential look-a-like who is recruited by the Secret Service to become a momentary stand-in for the President of the United States. The movie had many cameos of many media personalities and among them, King appeared as himself. 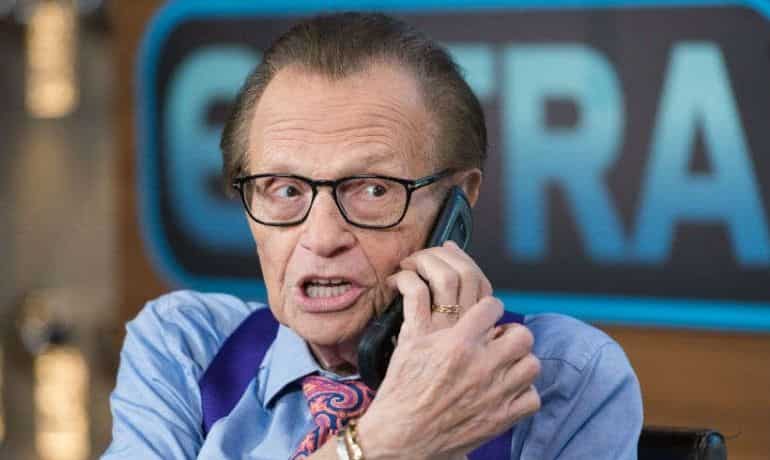 Robert Zemeckis sci-fi drama about human life and their contact with the extraterrestrial life. In the movie, to create a sense of realism for the storyline, many of the cameos were scripted, and among them, Larry King Live show was also included. 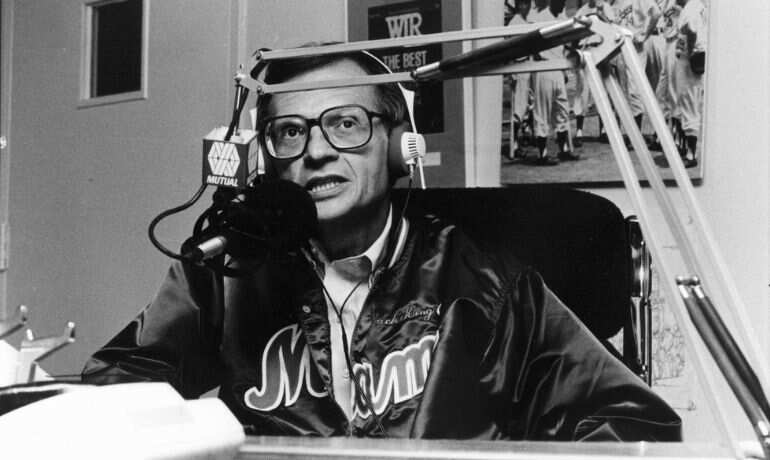 In the Bruce Willis political drama, Larry King again plays himself as a famous host. The movie is about an imprisoned I.R.A. fighter is freed to help stop a brutal, seemingly "faceless" assassin from completing his next job. The American political black comedy about a California Senator Jay Billington Bulworth, as he runs for re-election while trying to avoid a hired assassin. The movie roped in Larry King playing himself. 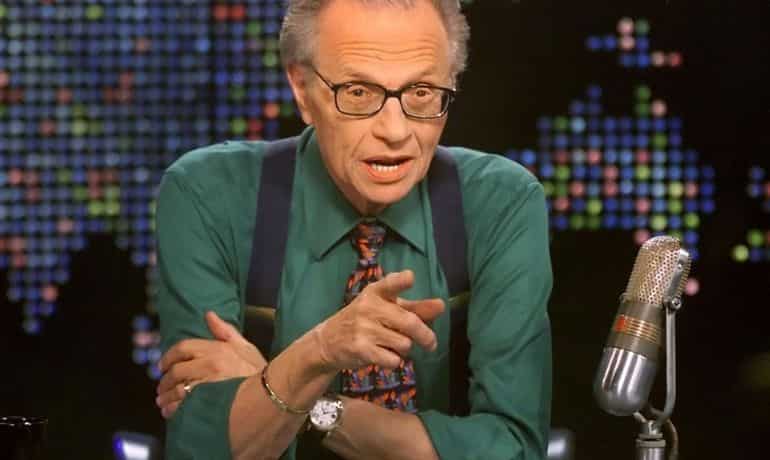 Enemy of the State

In Will Smith and Gene Hackman's action thriller, 'Enemy of the State', Larry had a short screen presence. The film tells the story of a group of NSA agents conspiring to kill a Congressman.